Show Us Your Ruckus Renders Here!

Ken1171 said:
My first take on mean & lean Ruckus. I don't own Dusk SE, but it seems to work fine over the original Dusk. Loin cloth from HW, knife from my "Jungle Weapons Pack", clothing and armor converted from M4. Rendered in Poser with Octane in 90 seconds. 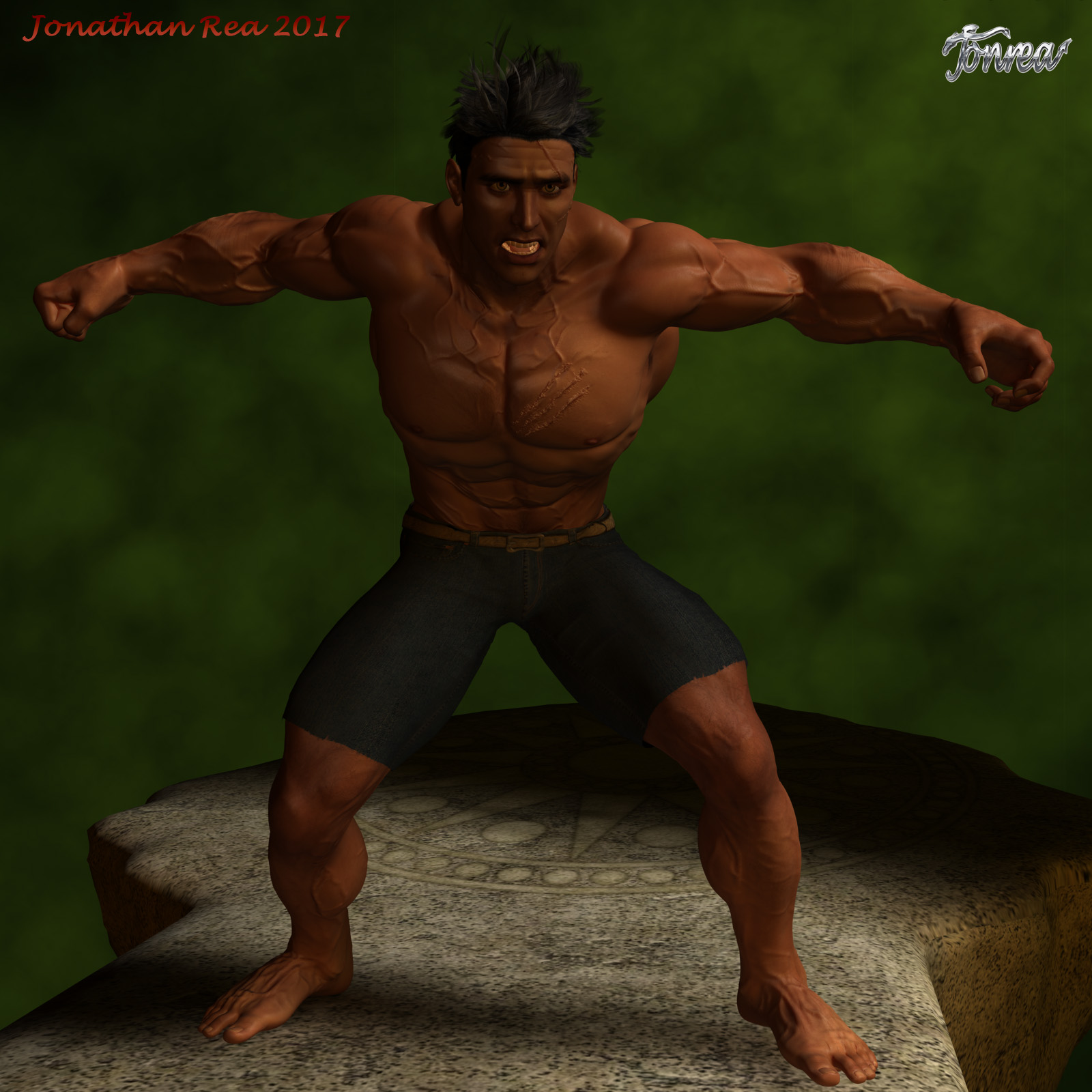 Funny you should mention that as I'm, at this very minute, watching The Wolverine movie.

As much as I hate the thought of him leaving the role, it's not surprising as he's been playing the part regularly for 16 years. That's a pretty long run if you ask me.

Contributing Artist
Oh thought you were referring to Logan when you've mentioned the Wolverine movie. I guess it's fair for the actor, but still.... ^^

Contributing Artist
Logan is a brilliant movie but it made me cry.

CV-BEE
No spoilers please. I haven't seen it yet.

Contributing Artist
I love the vascularity! Were those home grown or is there a vasc map done for Dusk that I don't know about?

CV-BEE
I haven't seen one Rich, but that doesn't mean someone snuck one into the store while I wasn't looking.

RAMWolff said:
Were those home grown or is there a vasc map done for Dusk that I don't know about?
Click to expand...

I was wondering the same thing. ^^

RAMWolff said:
I love the vascularity! Were those home grown or is there a vasc map done for Dusk that I don't know about?
Click to expand...

I took a M4 one and converted it and added to the Taka skin.

Contributing Artist
Ah, thanks for the info Jon!

CV-BEE
Contributing Artist
Now something a bit different...
With just a tiny bit of effort with Hemi's Dawn/Harry Centaur morph and Dusk can be made to fit as well. No postwork except to add sig and lighten a bit.
Human half is 50% Ruckus (shape not size) and Dusk SE with Dante texture, Horse half is Draft Harry.
There's a bit of a gap on the sides that would be super easy to post, but I don't think its that noticeable. 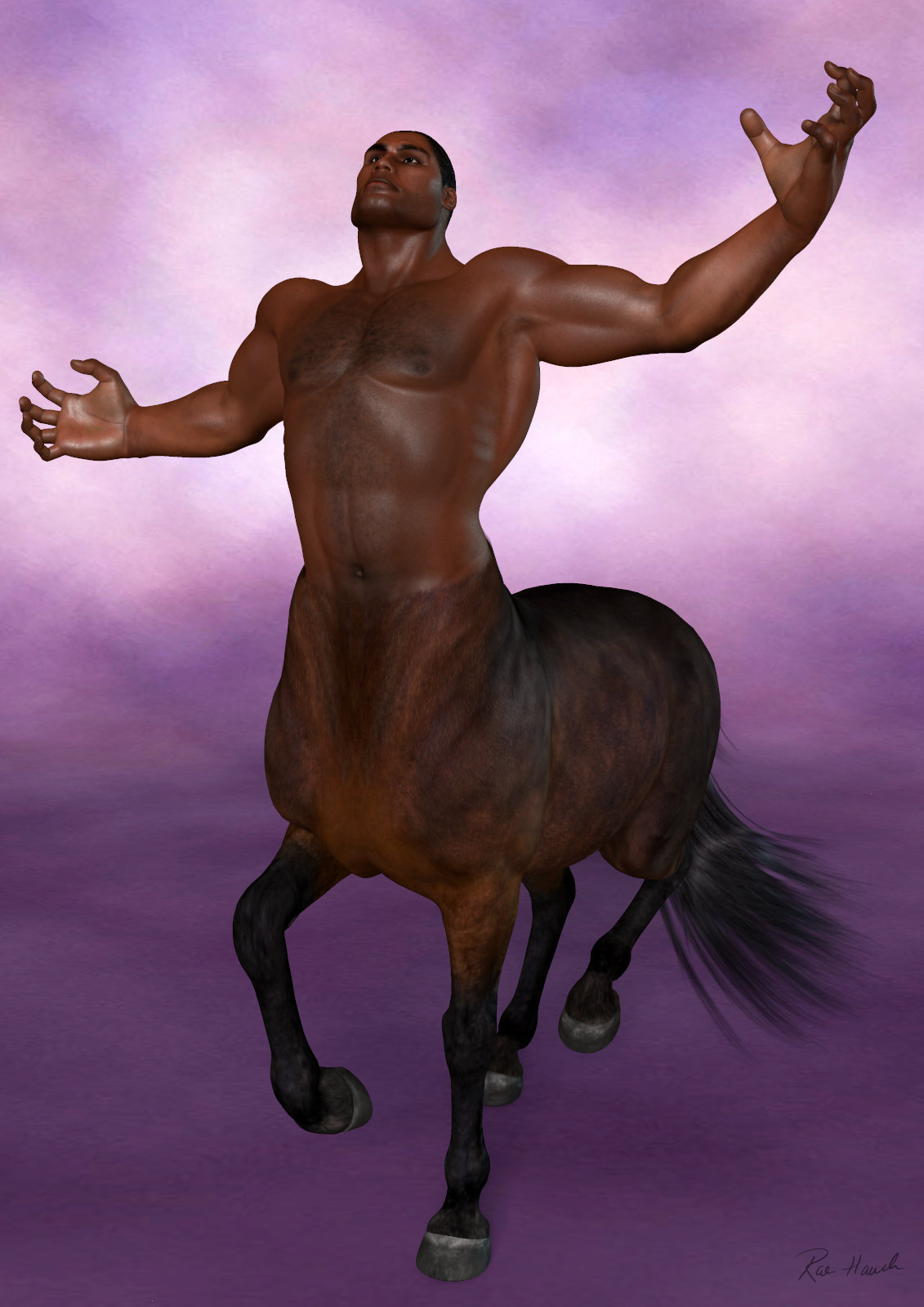 Top half is 50% Ruckus and Dusk with Dante textures, bottom half is Draft Harry.