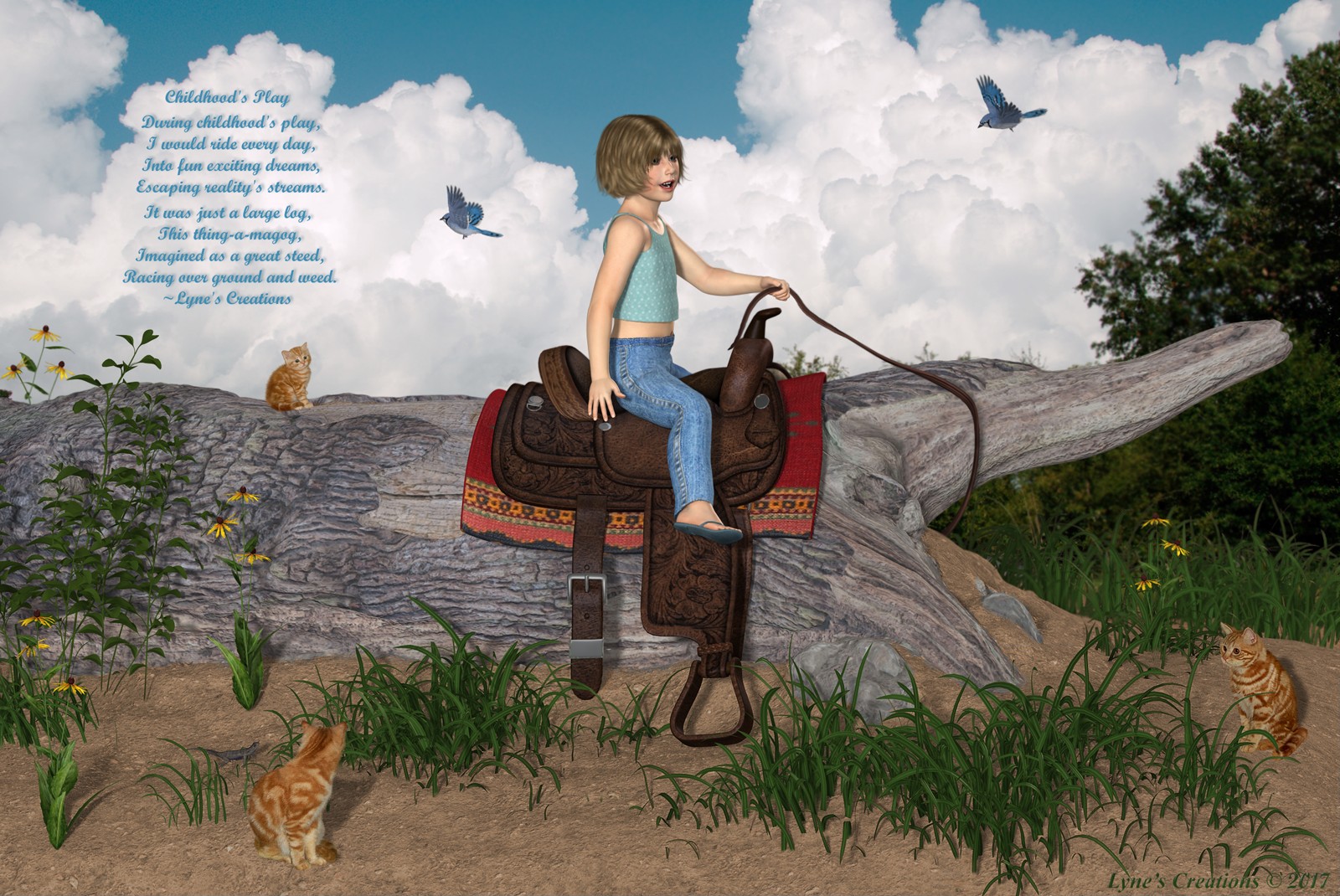 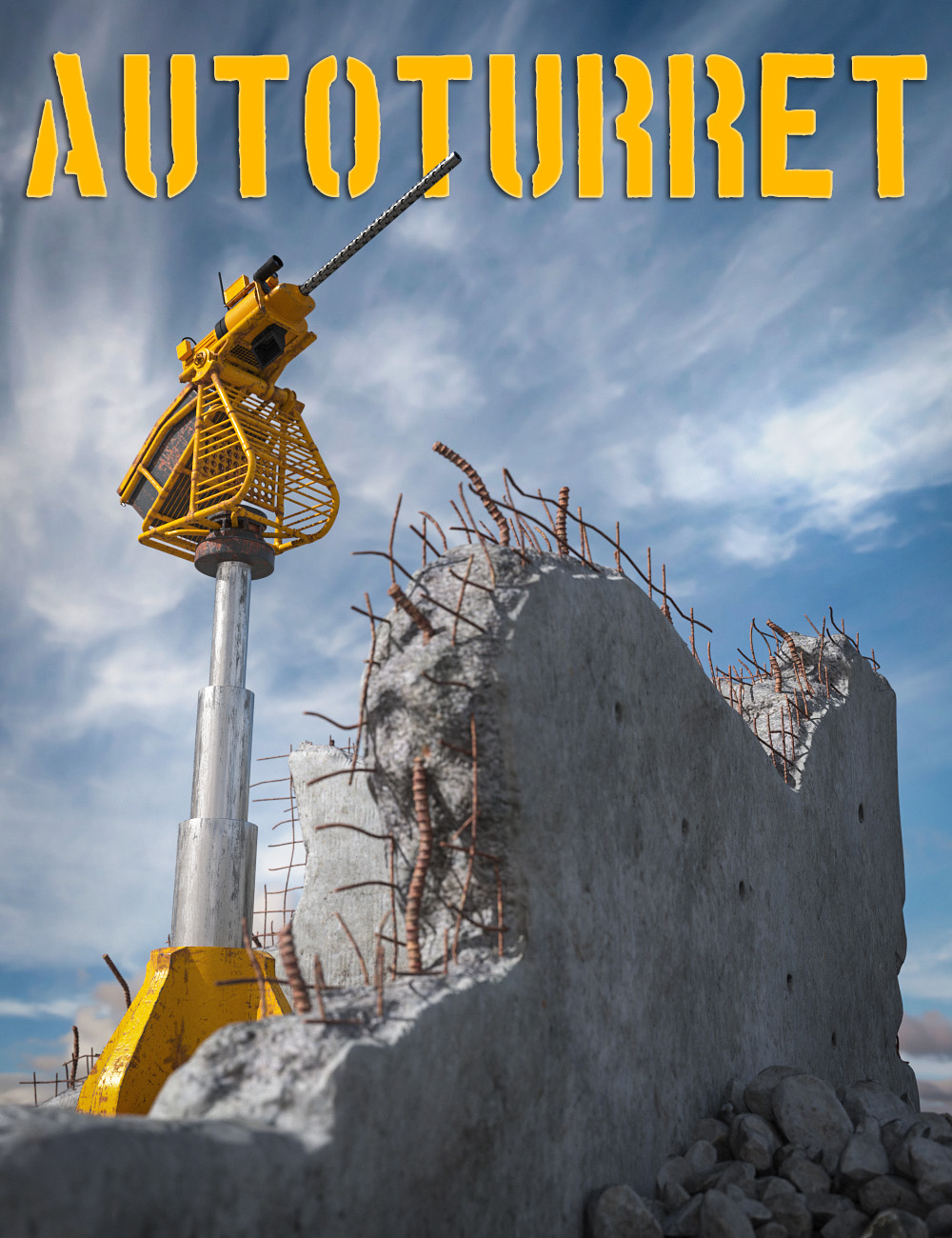 Very versatile set -- not just a gun, but lots more!

QAV-BEE
I took the set into DS as most of the ats are procedural I used some DS Iray shader presets, unfortunately the land morphs don't work in DS.
Some postwork filters applied to the render.
Very nice set though. 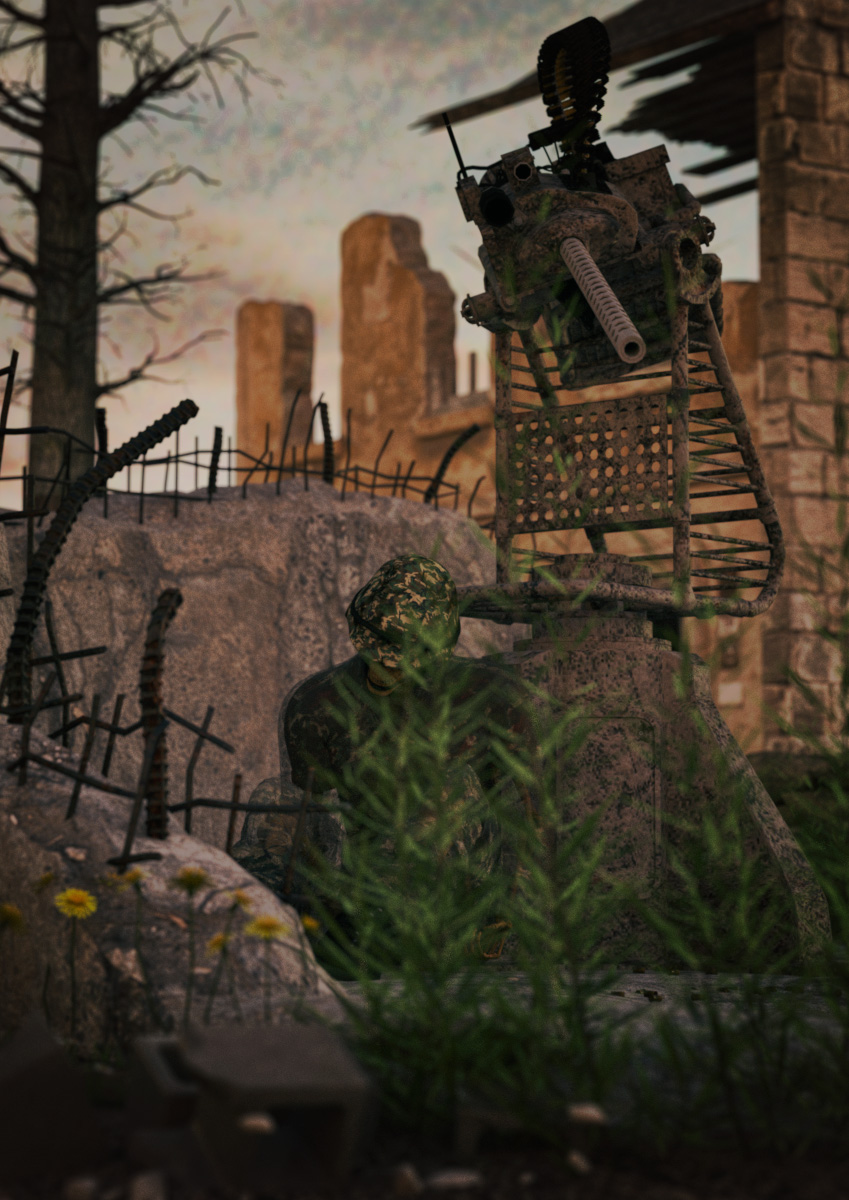 Contributing Artist
@tparo, great to know. If you want the morphs in DS you can dial them in inside Poser and then either export straight from poser to object. I normally go the cr2 route for morphs though. Then I open in DS and either transfer the morphs using the transfer utility or export the object and load it through morph loader pro. 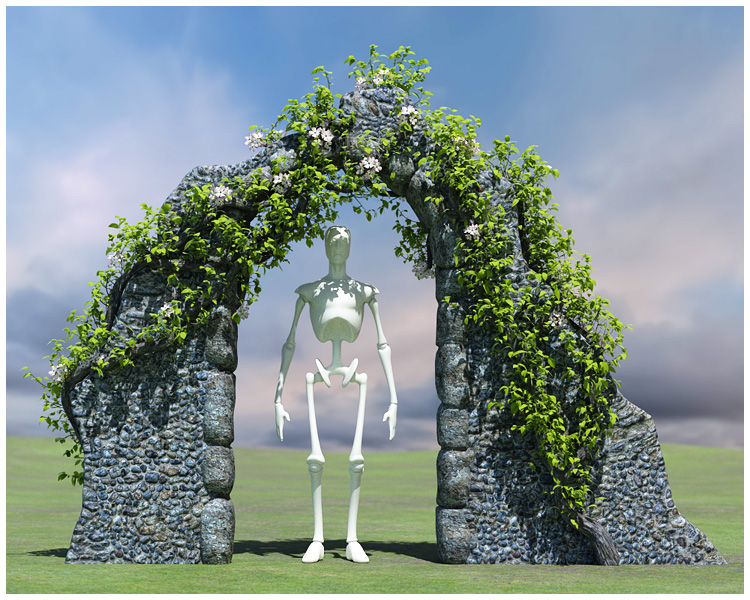 Going with illustrated PDF user guide instead of a video this time. Also going down the Sweet Deal plus Value Stack road; I've never been a fan of occasional heavy discounting, based on my own behaviour, so will see how this goes

Staff member
QAV-BEE
This is beautiful!

Edited to Add: Dropped into my cart, paid for, and downloaded so quick, it would make your head spin.

CV-BEE
OK, I haven't posed any figures with it yet, and this is the first time I've EVER used the PP11 "Ground" (a/k/a the Construct) before, but it works well with the included sky and ground textures.

This was just me pulling separate pieces into the scene. Next I'll try Caisson's included Scene file, and see how that goes. 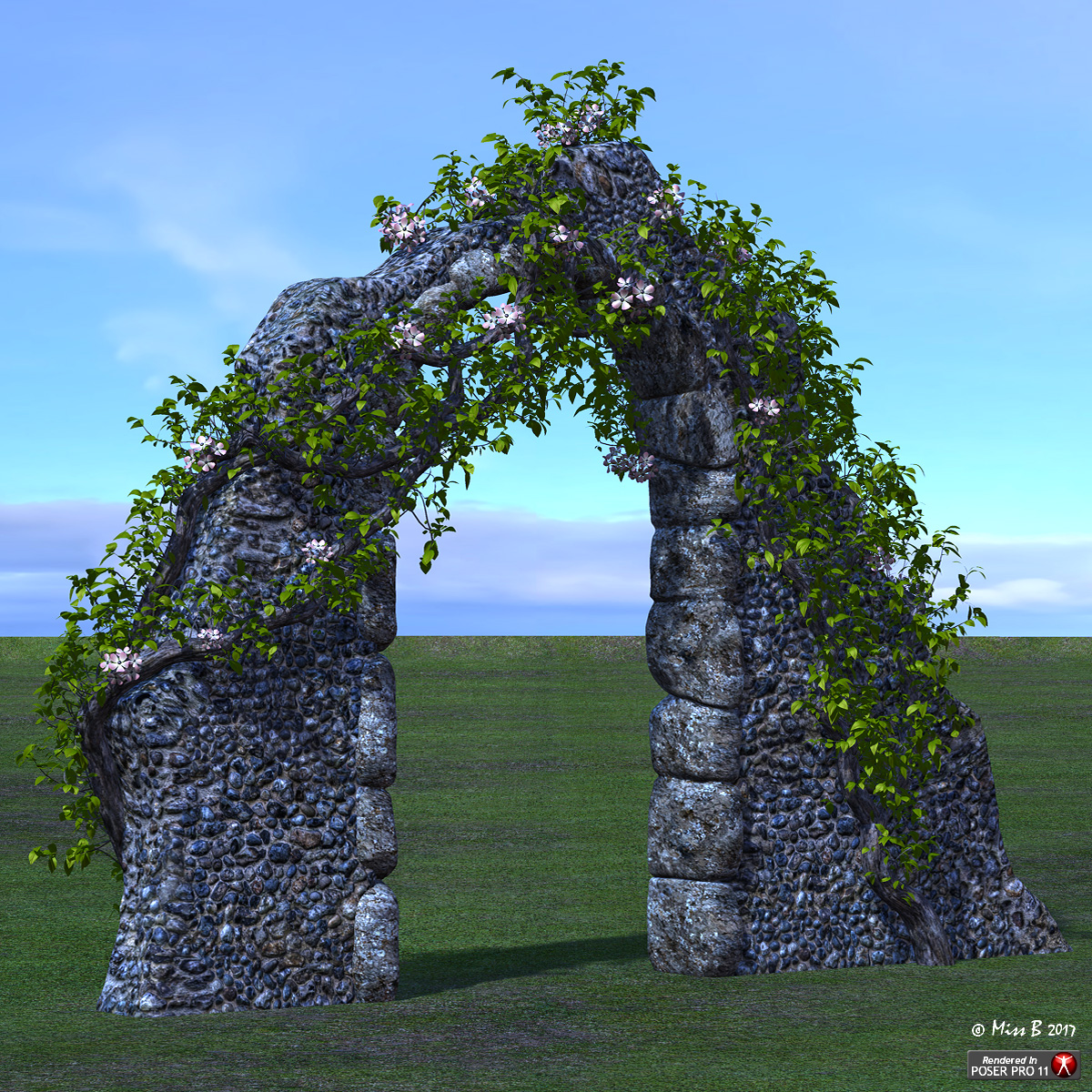 Miss B said:
this is the first time I've EVER used the PP11 "Ground" (a/k/a the Construct) before,
Click to expand...

Don't forget it has (basic) terrain morphs too.

CV-BEE
Yes, PHD, I've seen those, but for some reason, my PP11 didn't come with it as the default Ground. Instead I got the old Ground plane I'm used to from earlier versions of Poser.

I did discover there's an Alternate Construct in the Scene > Poser 11 Environments folder. The difference between that and the Construct in the Props > Primitives folder is, the Primitives Construct gets "added" to the scene, but the Alternate Construct scene "replaces" the old Ground Plane, which is what SM probably did with the majority of PP11 setups, as I've only found one other person who received PP11 with the same old Ground Plane as the default scene.

If I didn't use BB's EnvSphere, and/or Snarly's EZDome, most of the time, I would probably have set up my default scene with the Construct, but up until now, I haven't found I really need it. 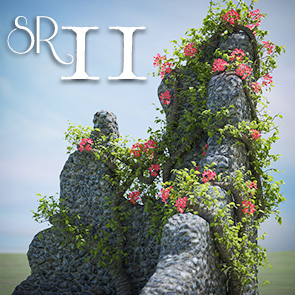 Right into my cart.