What is Pommerlis up to? WIPs

I even moved her freaking cat scratching post beside the couch so she'd scratch that instead. Which she does. But then, a bit later, she ignores the post and rips into the couch. Apparently, it's so much more rewarding to be able to disembowel the couch. She can't do that with the scratching post.

eclark1894 said:
Do you by any chance have a pose of cats sharpening their claws on the edge of your sofa? 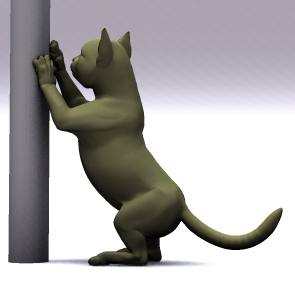 My Little Puddytat Poses has a scratching pose.
It's not scratching a sofa, because the Hivewire kitten is a good kitten, but with a little tweaking you might be able to turn it into a bad kitty....
E

Do a pose where he comes running when he hears the can opener! Better yet, do an animation. He's dead to the world, asleep, but all of a sudden, he hears you opening a can of something in the kitchen!

Contributing Artist
Silently Stalking ........... AWESOME!! Poses Pommerlis!! Thanks so much for letting me beta test them!!! 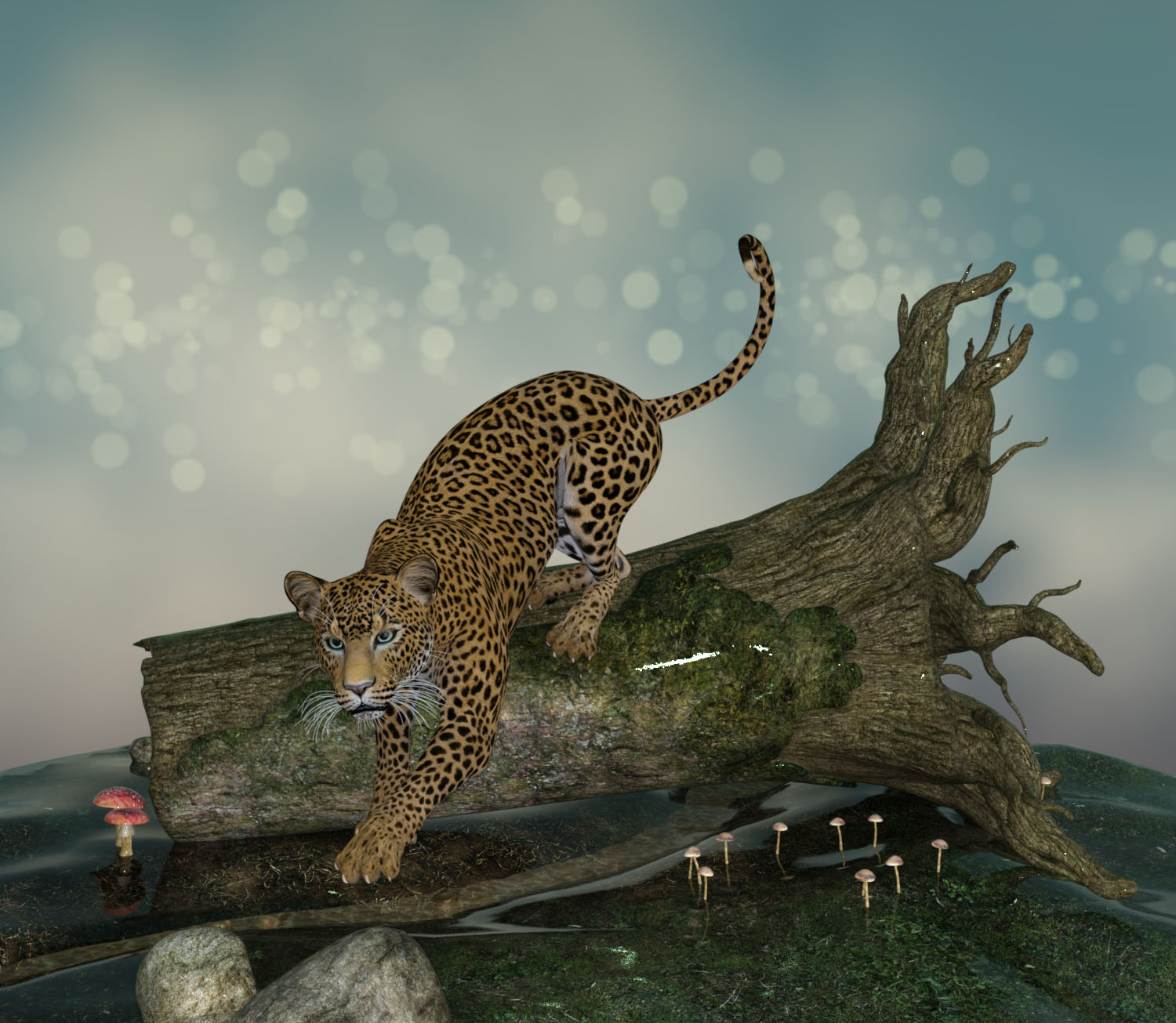 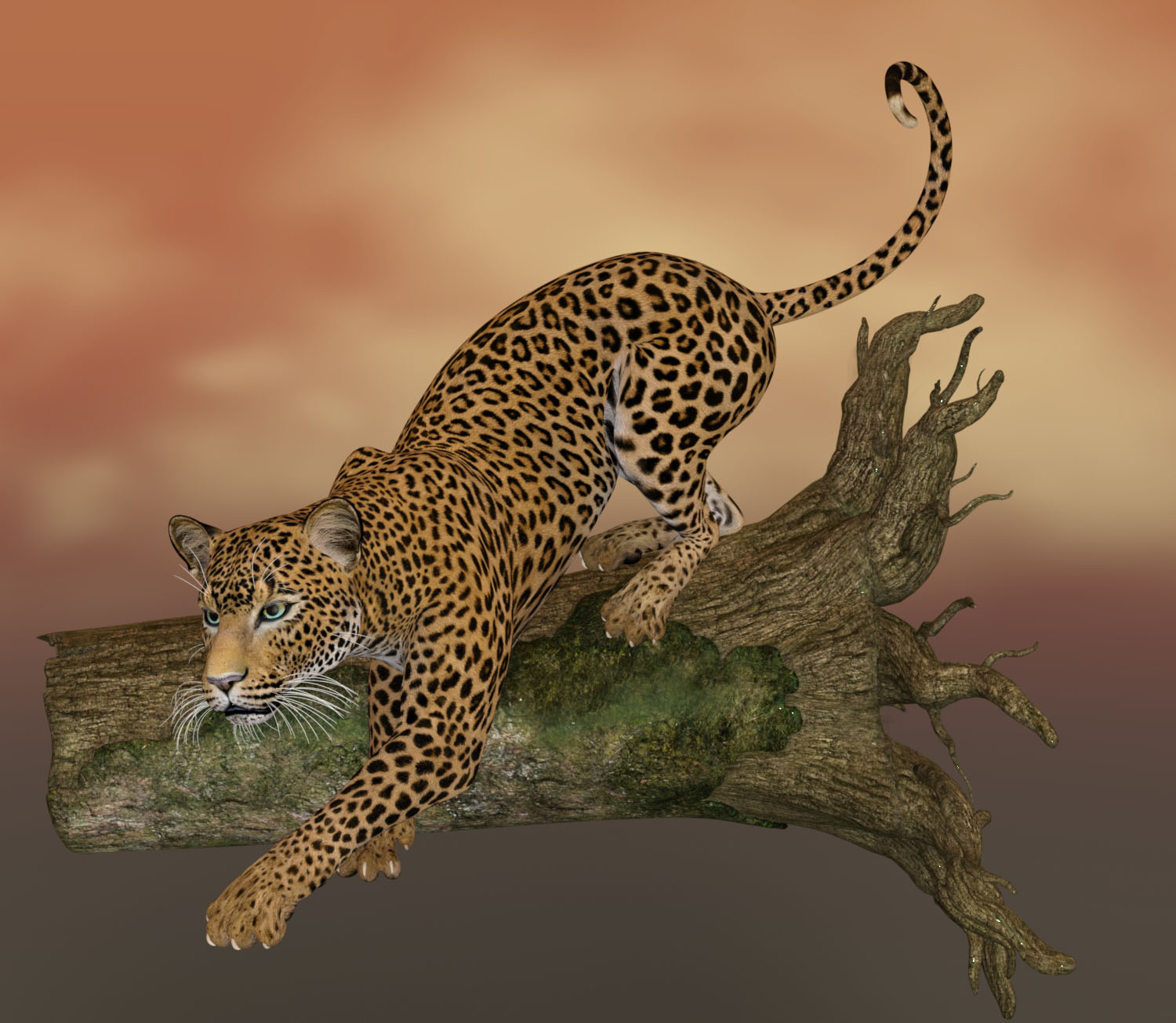 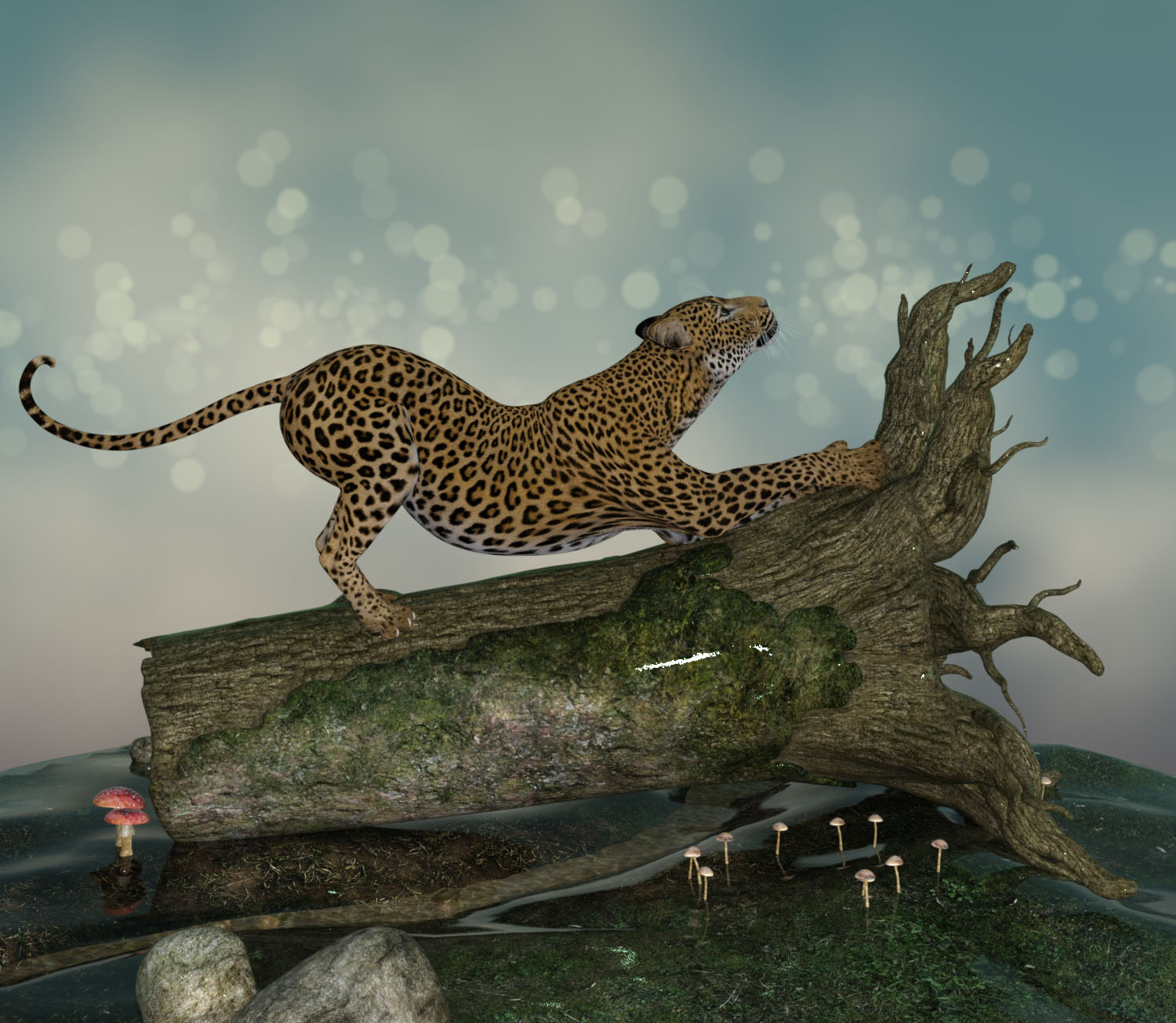 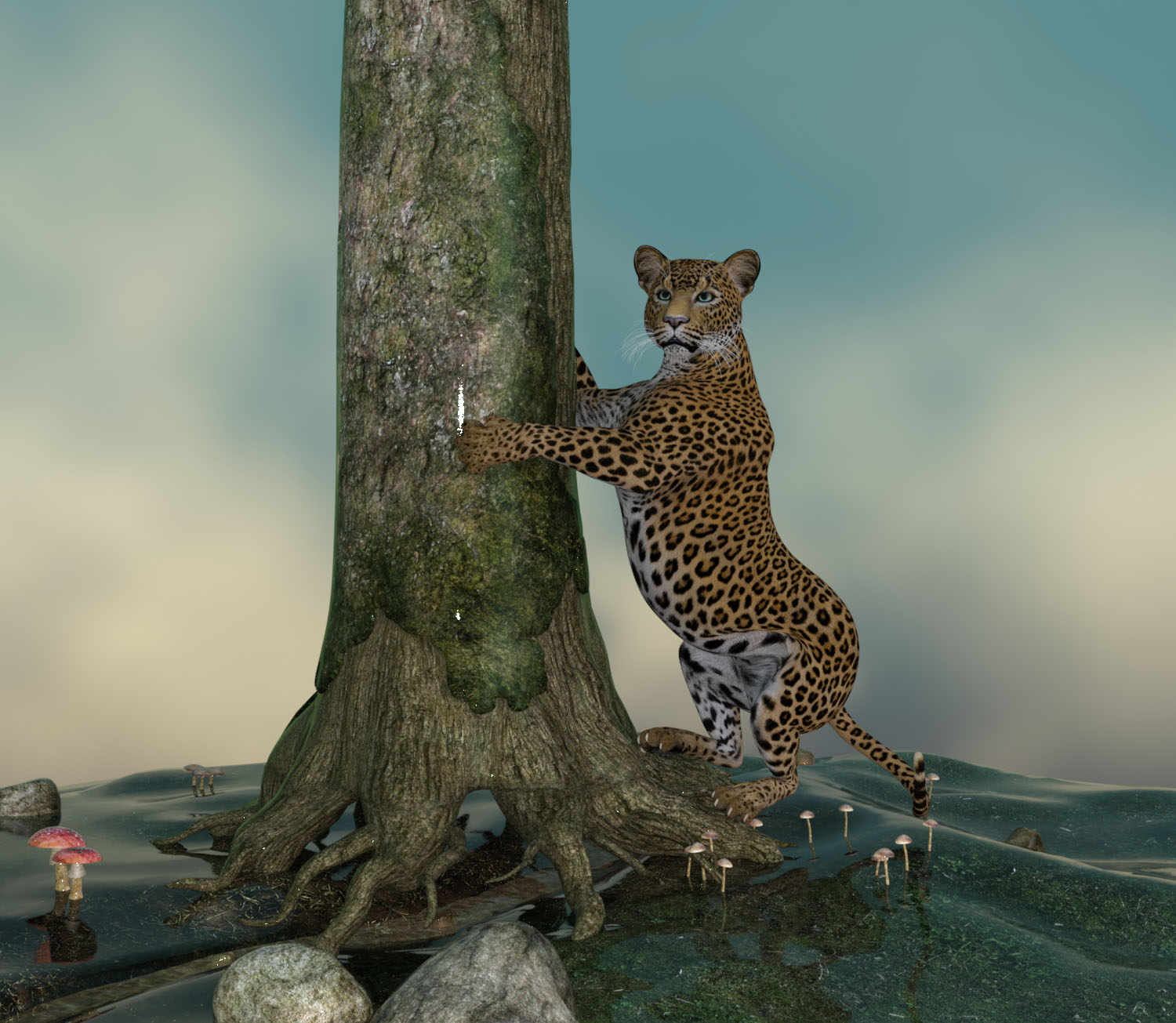 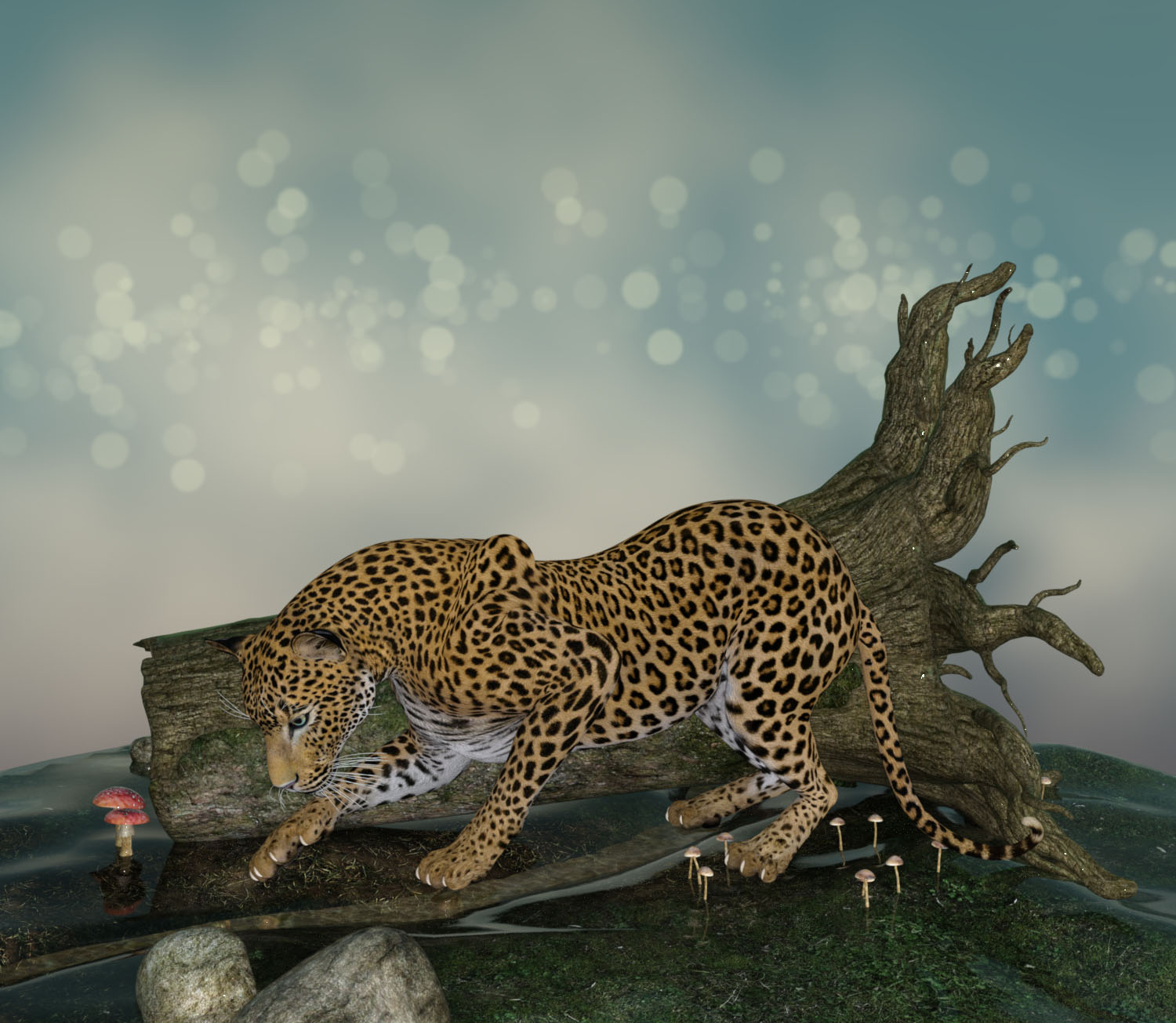 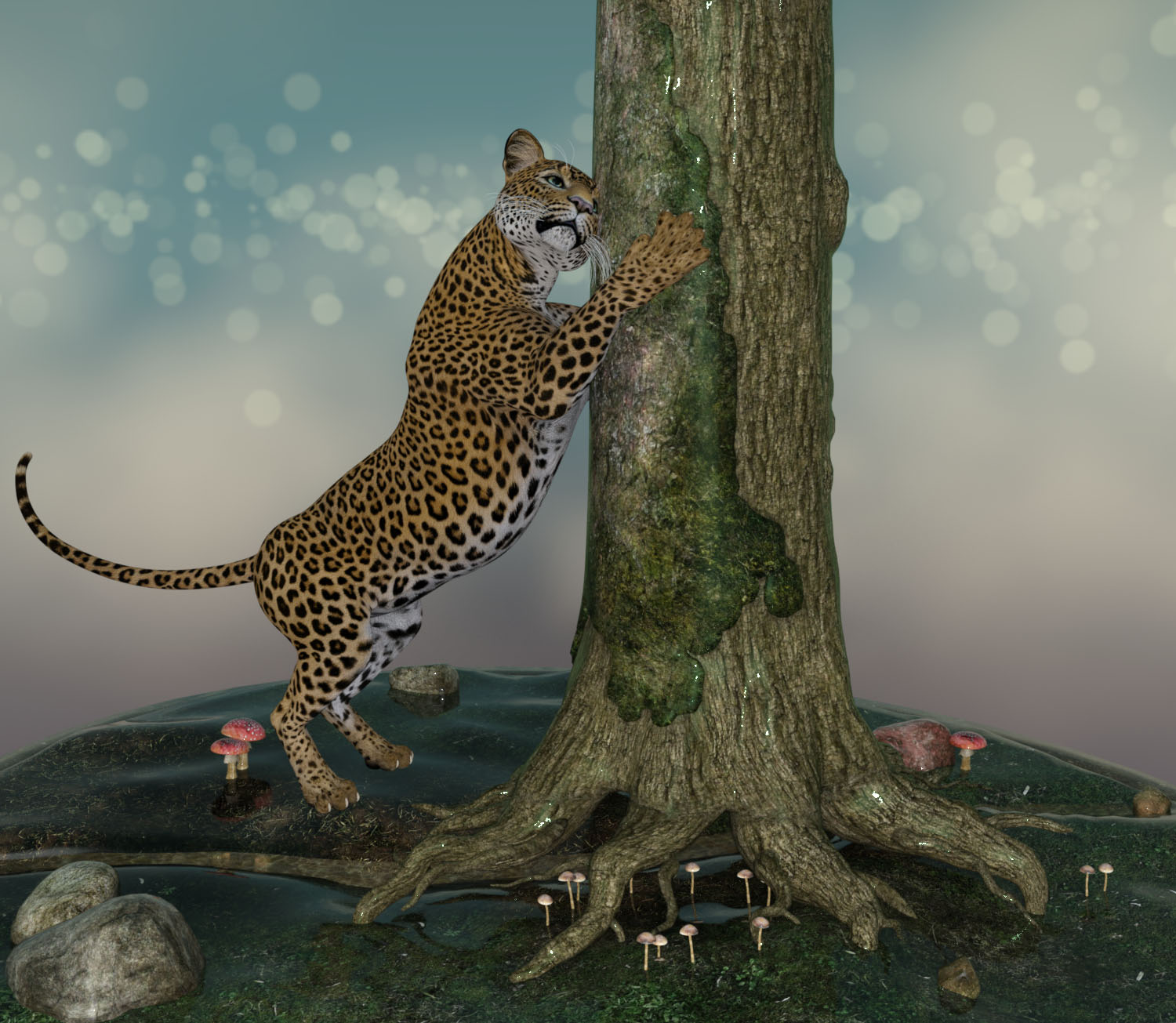 These are done with the hivewire BigCat in Daz Studio using the Fallen Tree no base option as I didn't have the Tiger files when I tested them, but it works well with just the base also. The house cat and cub will need a few minor adjustments, but they can still be used on them as well. Also you can get a matte finish if you change the lighting model In the Surfaces/Color tab to matte on the fallen tree which I didn't do when using it in Daz Studio for these images, but I will do a few updated ones with the tiger. You will also have to find the fallen tree in the Poser format files in Daz.

Contributing Artist
Working on something different..... 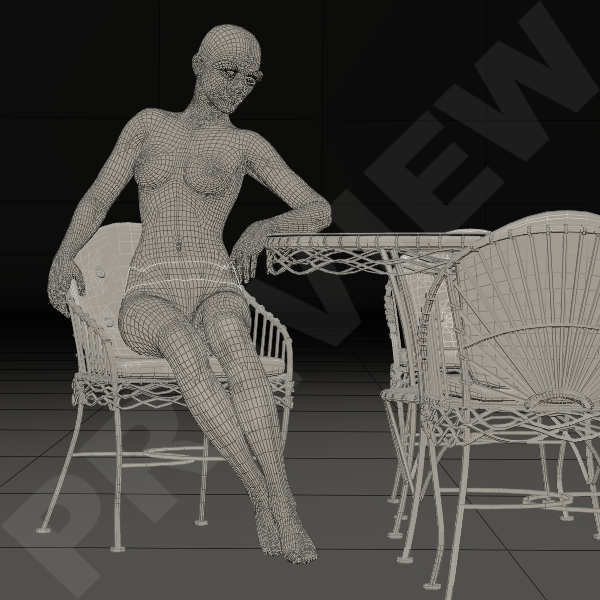 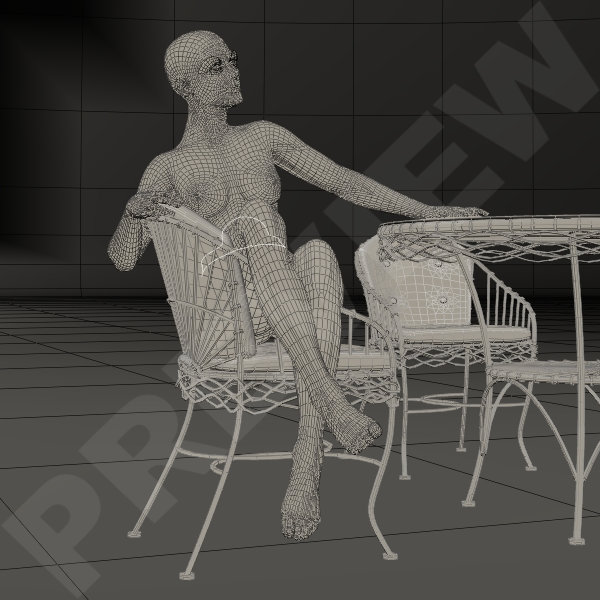 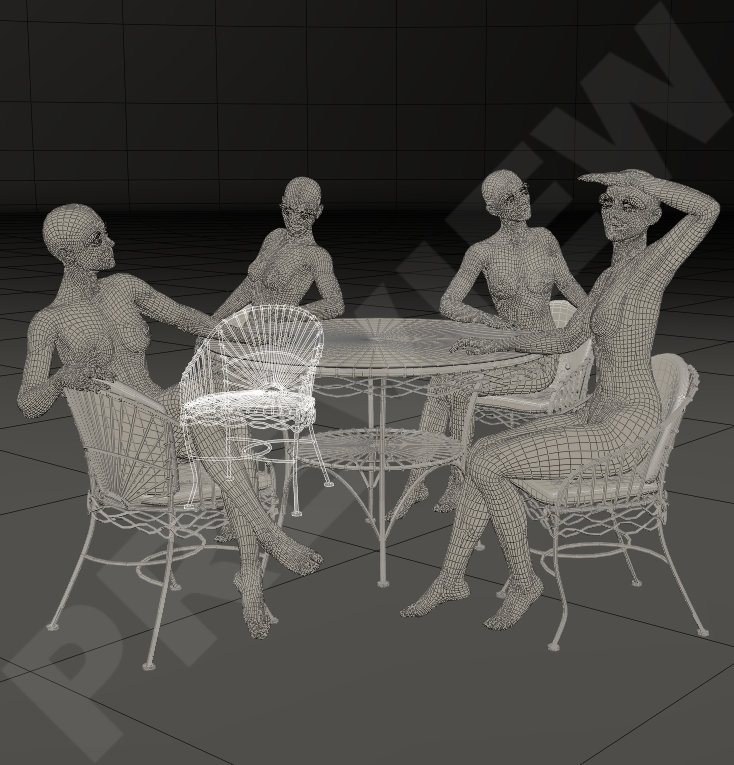 Now where did that waiter get off to?!