I liked the iray rendering of the lights, and the shadows cast on the back wall from the tree limbs. Rick is able to get all that subtle stuff in Poser renders, and like the shininess and reflections in a floor....lots of skill with lighting. Mine is like "let's take another whack at it and see what we get this time"....haha...have no idea what all the settings are for.

Hi Linda! It is great to meet you! I wish I could stay and chat tonight, but I have to go out in about 30 minutes. I will be back in the next couple days though! I Sky! I read your awesome posts & have many comments I will post soon! I thought I'd post a few Vue I have done & a memory images we both shared when we got that great violin! You both have a wonderful night and a great upcoming week! I hope to spend lots of time in here, talking with you both!

Done in Vue and with the Great HiveWire Horse!

Created in Vue & imported the old pirate ship from Poser.

I did this one a few years ago.

Here are two memory ones with the violin Sky!

One more I did in Vue Infinite. Have a wonderful day! Both of you! Look forward to getting to know you Linda!

I'm taking a liberty here and posting a couple of Linda's turkey revolt renders that shows some of the rendering results that she's able to achieve...more than I'm able to do... 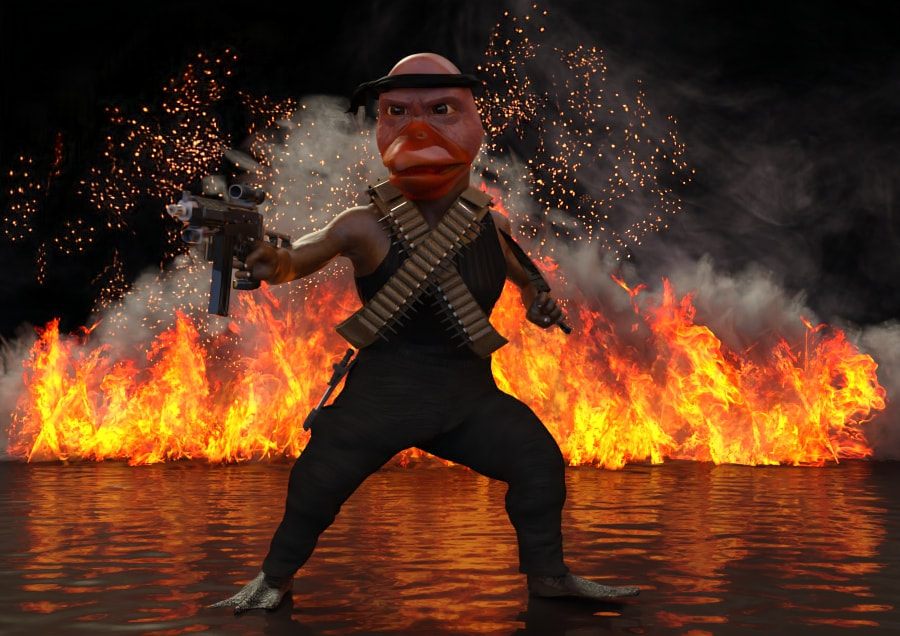 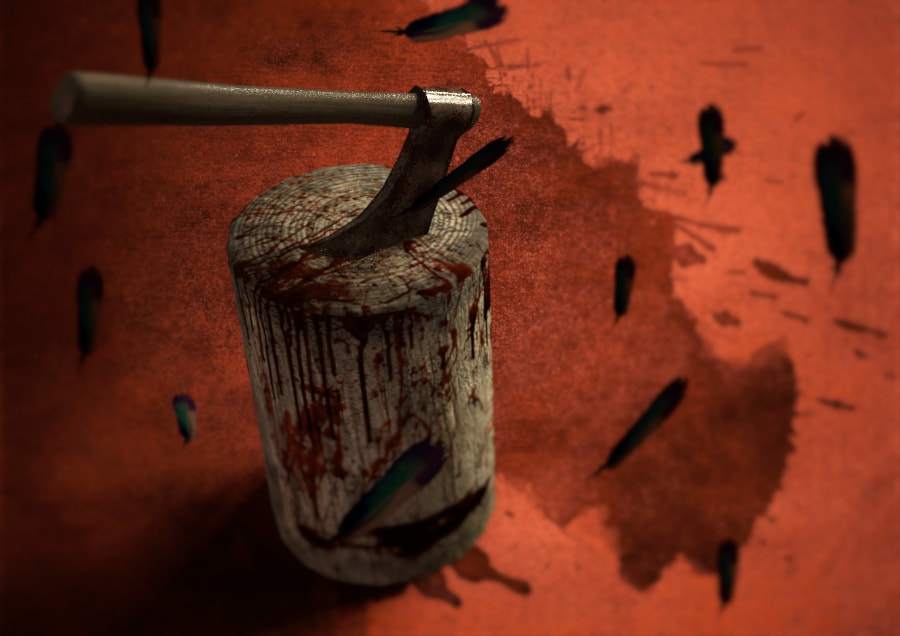 You guys have been busy!

Rick, those landscapes are beautiful.

Hey Linda and Terre I've seen some of Rick's stuff from Vue that looked like photographs...incredible. He mentioned being back in a couple of days...so maybe around the weekend he'll get some time to breeze through.

I'm going through my old archives, not only to find old stuff, but to add my final Hivewire folder so that it's backed up on more than one external drive, joining RDNA and Poserworld. Doing extensive archiving of runtimes and collections was one of the last things I did before the move, along with learning Studio work. At the time I wondered if I needed to be quite so thorough...but now I'm very thankful that I took the time to do it. I knew that switching from Poser would be a problem if I did not organize my old Poser stuff, and animation scene files. I've got three stripped versions of Poser installed on my new workstation now...Poser 2012 for all the old Nursoda animation scene files, Poser 2014 for when Poser 11 acts up and won't handle .obj files, and Poser 11.2. I've eliminated the runtime content, and will access that externally, so that I have more room to spread out with Studio. I don't foresee moving up to Poser 12....only if there was a really good sale later on, but right now Poser 11 is adequate.

And for Rick's benefit: After the mess happened at Cornucopia, I lost all the activated serials to my Vue versions except the old CD version of Vue Esprit 6. I have yet to install it on my workstation, but it was working fine on Windows 10 before, and I can always use it on Windows 7. All the newer versions of Vue have to "phone home" leaving them of no use now, much like what happened to the original Poser 11. I'll refrain from going on a rant about the current trend in software activations. All I can say is, thank God for all my old stuff that still works independently from all that. New is not always improved.

So build me up (build me up) Buttercup, don't break my heart 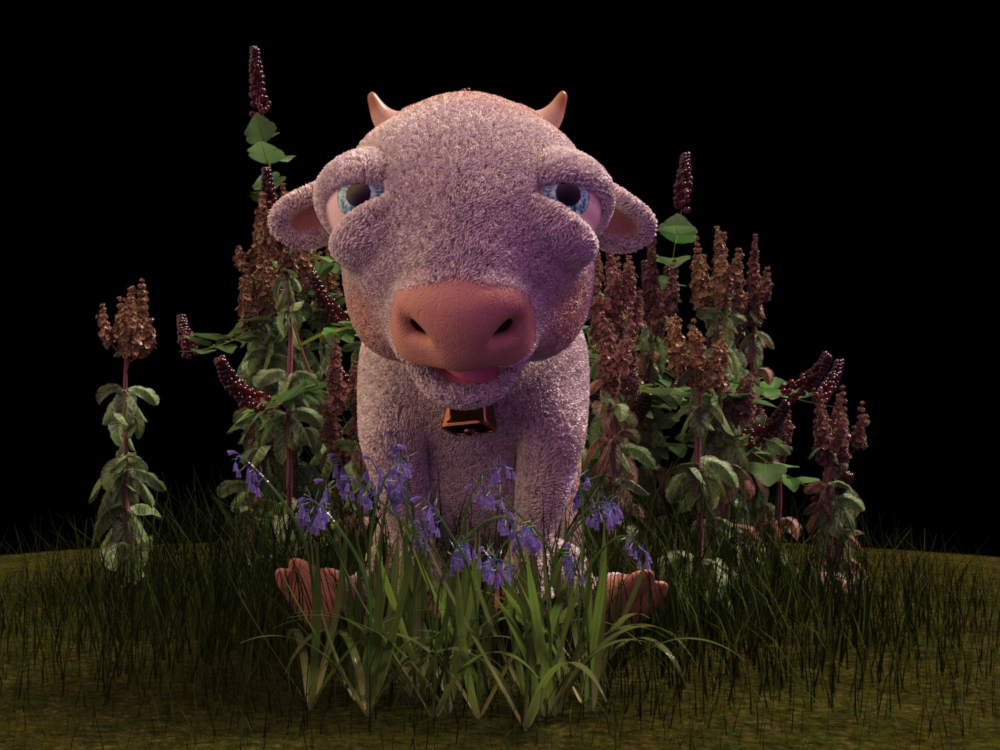 Hey Linda Cute Buttercup render Good to see you firing up the workstation again I've had my nose in the archive most of the afternoon, sifting through the old original chat thread folders....found some stuff that I thought was lost forever, so it was productive...but now I'm cross-eyed from so much reading of fine print.

Some of my old attempts at Vue renders: 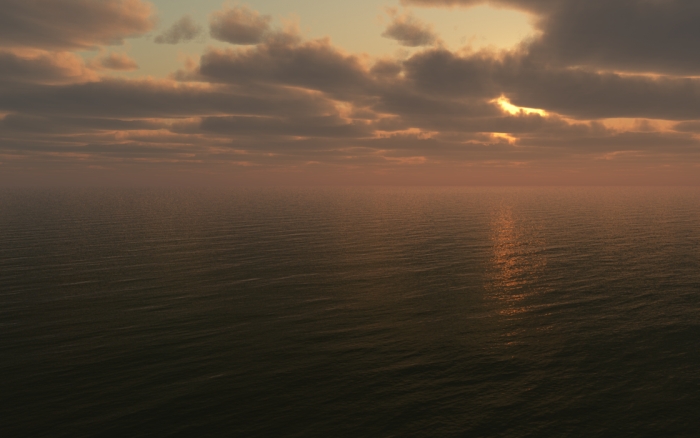 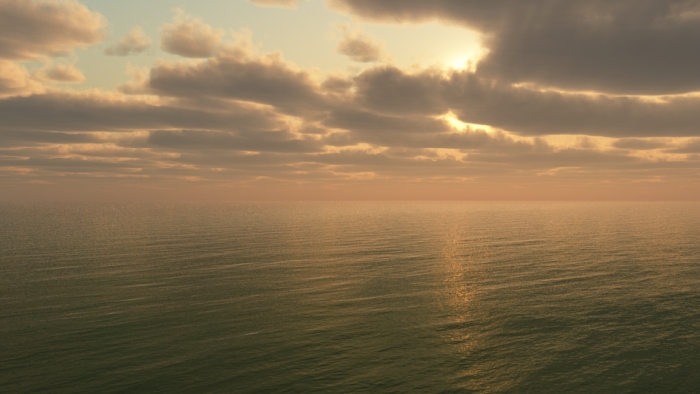 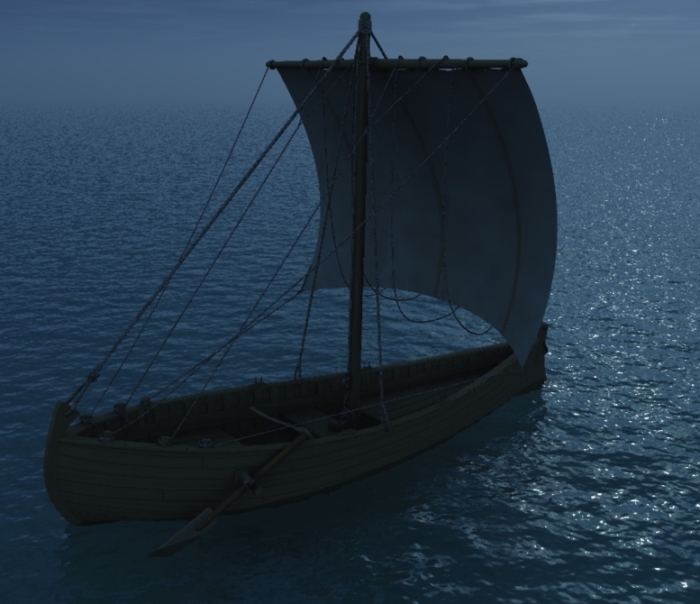 And these screen captures were from Vue 6...and at the time I think I was showing Rick what limited capability in the render options that I had in comparison to what he was seeing in Vue Infinite. 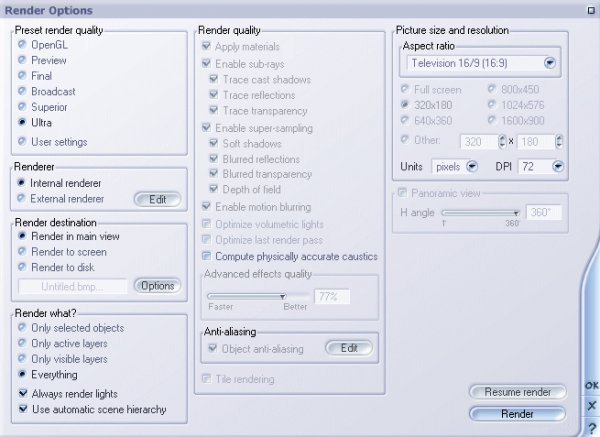 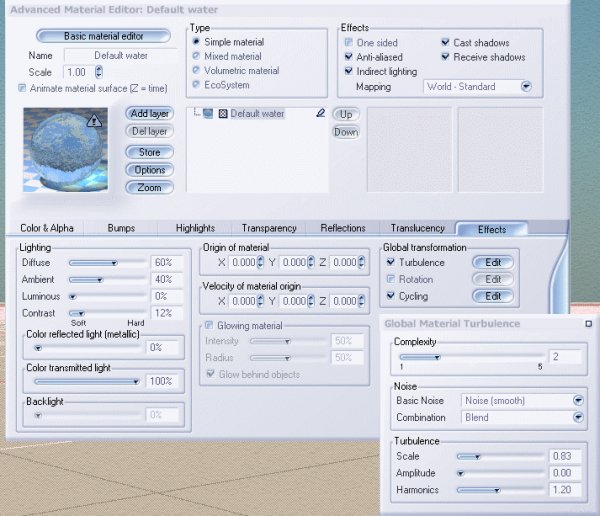 And a more recent animation done in Poser 11, when the tiger texture was released for the Hivewire Big Cat.

The best instruments, at least for Poser, were probably the Rock Star series at Rendo, and the DX7 also was there, unique in that the keyboards (both the grand piano and the DX7) were fully rigged. 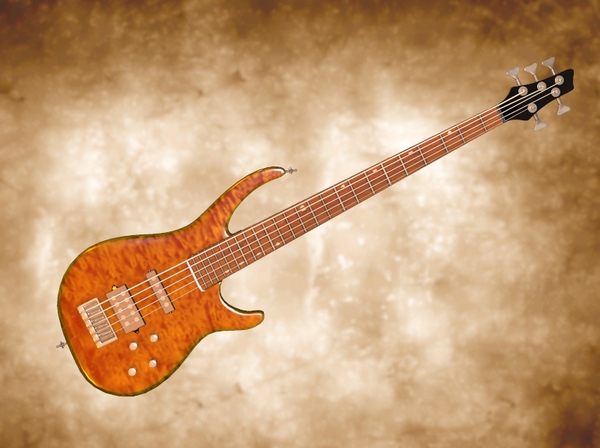 ...and for Studio, the Rama drums are nice 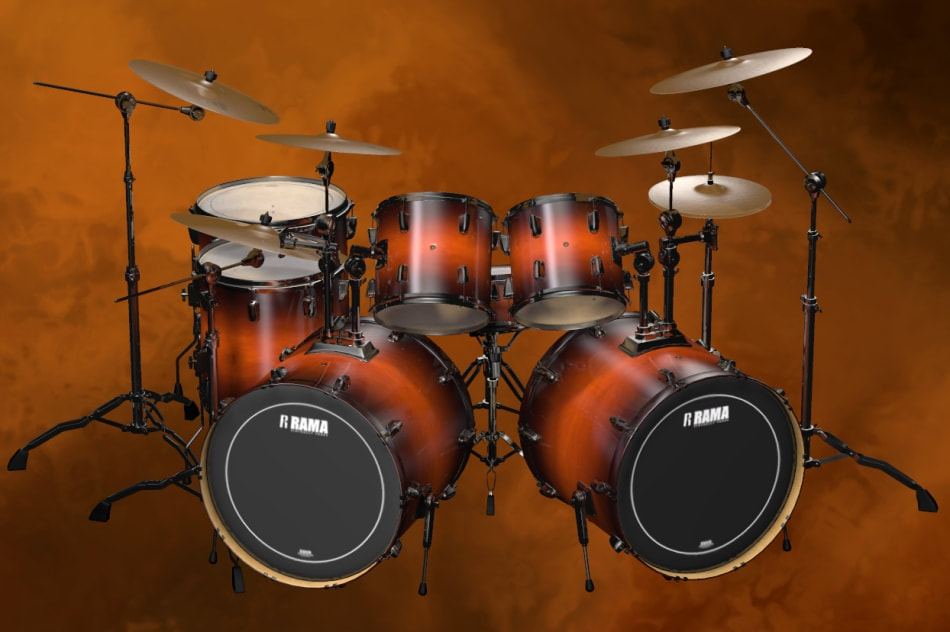 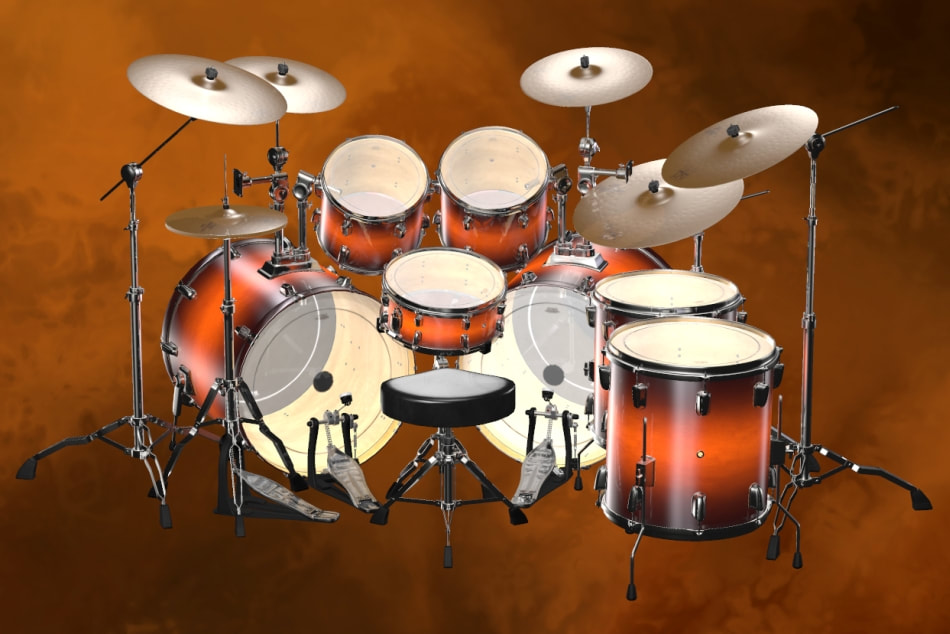 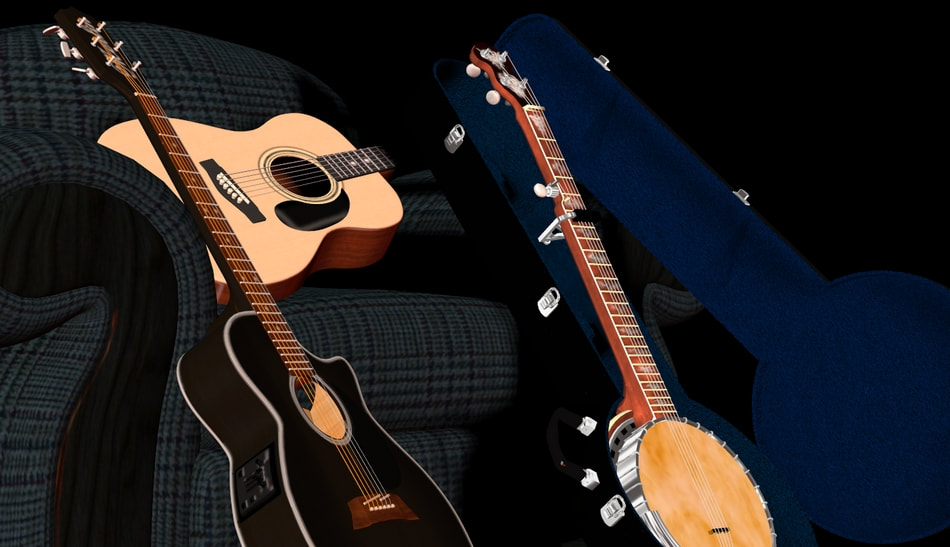 There are also quite a few very nice freebie instruments. I'll have to try to recreate my old list, and see what's still available online.

I've finally downloaded the last update to Poser 11.2, which was Poser 11.3.818, and I noticed that the basic program files to Poser 12 are being offered as a free 21 day trial, giving users three weeks to try out rendering speed, grahics card compatibility, and other issues before purchasing a serial number....so if interested, go to posersoftware.com/downloads.

Sometimes it's a challenge to ignore the elephant in the room, and this week has been one of those times. Growing up in the sixties, it was normal to see violent things in the news...the Vietnam war, numerous assassinations, and always protests of some kind. After awhile it all just became one big blur of unrest. This week things went to a new level, and hopefully will be remembered as something we never should revisit. Here's DC Hein, as a comical reminder of how not to win friends and influence people...and perhaps make sure that we've taken our meds before leaving home 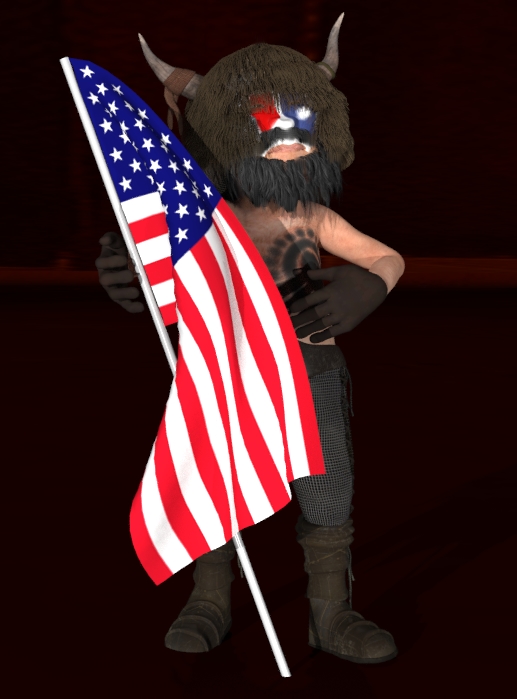 Apparently New Mexico is one of the states that has decided that grocery store employees are high priority people for vaccination. My boss will be getting me the info in a couple of weeks Since Jim knows my health/allergy problems and his own I'll let him know which vaccine it is they are offering and see what he says since he is very good at online research. Right now I see no reason for me to not get vaccinated.
You must log in or register to reply here.
Share:
Facebook Twitter Reddit Pinterest Tumblr WhatsApp Email Share Link
Top