I seem to remember some cartoon, way back in my youth, where fish in a sardine can animated, perhaps sang or something.

Miss B said:
That makes sense Ken, as there won't be much you can do as far as posing them while they're in the tin can.
Click to expand...

I might leave a space to place a character format one in the tin so it can be removed for animation or still imagery purposes (e.g. removing one to eat)

Love sardines too. I saute them with garlic and onion, black pepper and Fennel Green white raisins and pine nuts and when ready add linguine and lots of grated parmigiano cheese. God....now not having had this in a VERY LOOOOONG TIME, I must have it tonight!
Thank you for the reminder. and yes a poseable stinky in a can would be a fun thing too. Please make the mouth so it opens and eyes that blink and roll around......hm?....can stinky fish do that

Your new WF6 (Small Heron) model looks great Ken. And those fish should be fun.

Congratulations for getting the well deserved mention in the Editor's column of Digital Art Live! I'm glad that Laurie mentioned it.
H

Something to consider if, in future, you decide to do a series on butterflies: A Glasswing Butterfly (Greta oto). 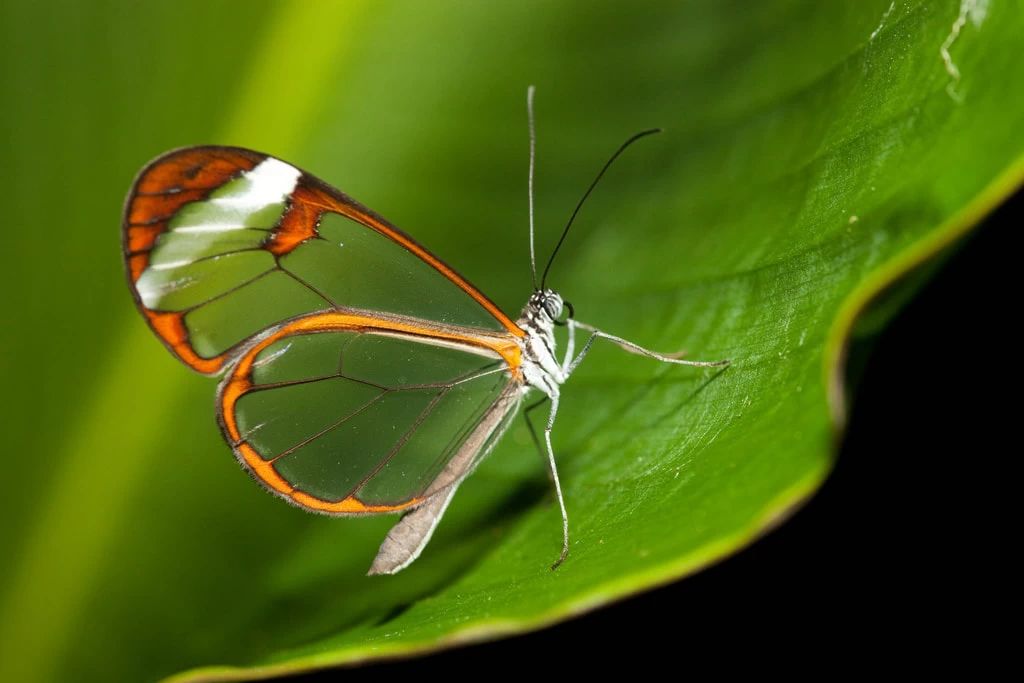 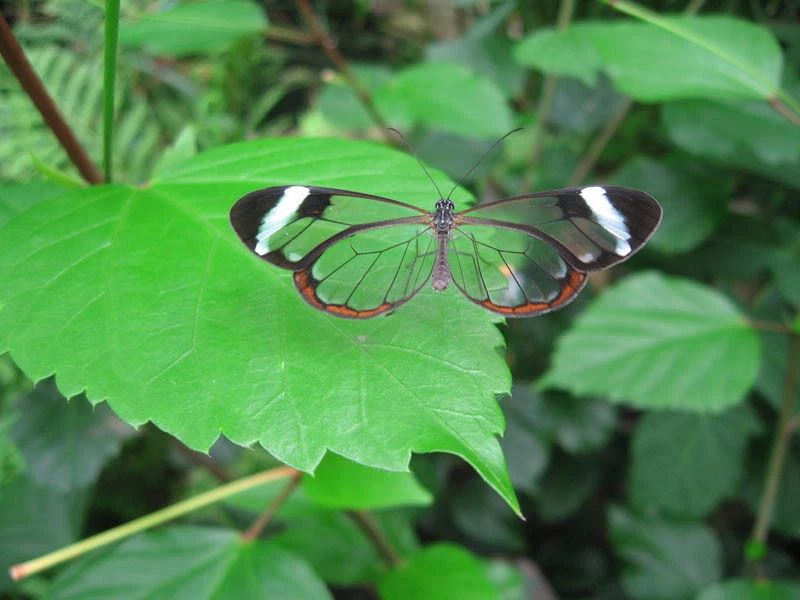 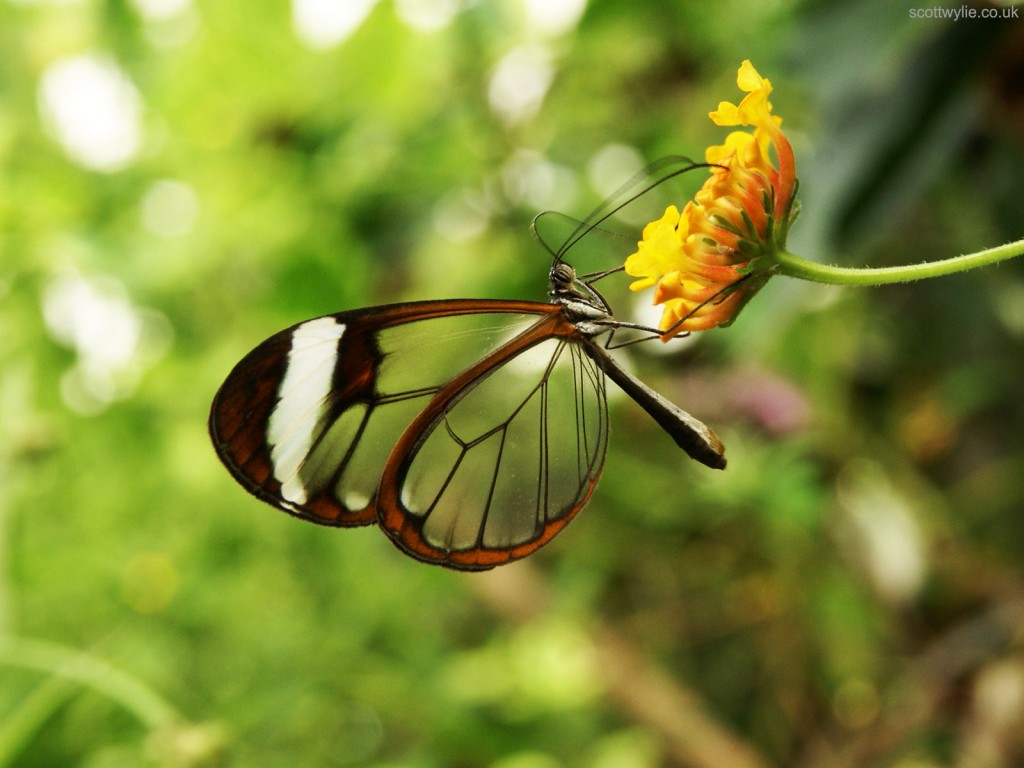 And congratulations on being recognized as an outstanding artist.

HW3D Exclusive Artist
I may eventually do butterflies... I did the moth series because they are amazing-looking (for moths) and they were a main source of food for my Nightjars/Potoos.

CV-BEE
Oh Harimau, those are amazing butterflies. I don't think I've ever seen images of them before. Very unusual to say the least!

HW3D Exclusive Artist
I normally wouldn't show a WIP image like this but I was happy to see my rigging is doing what it's supposed to be doing so I slapped some textures on my model, render it and am sharing it. 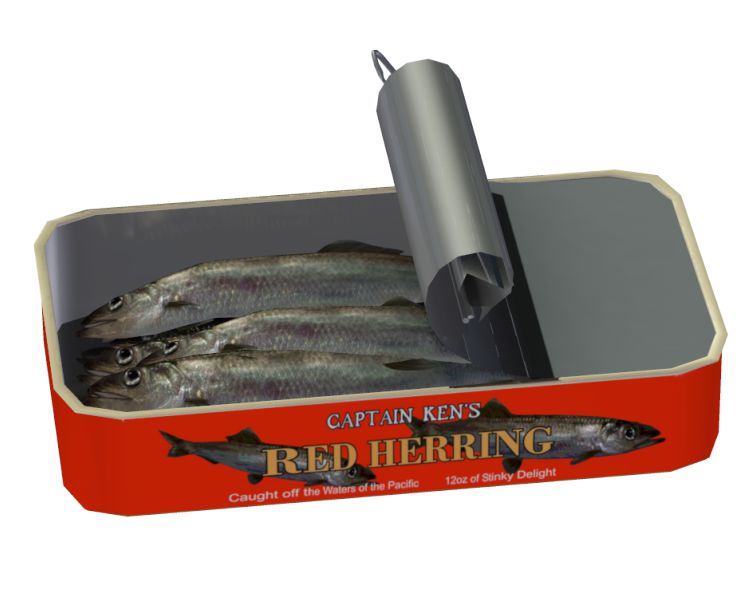 Doing wip renders gives me some direction on what I still need to do in mapping and modeling. For modeling, I'll be adding in some loops to smooth the corners and probably turning the lid from a single-sided polygon group to a very thin double-sided group with maybe an additional loop on each of the 27 parts to smooth the rolling back of the lid a little more. I have to be careful because physical renderers (iray, superfly, lux, vue) hate thin polygons (especially ones that bend) without a ton of subdivision- hence the "sometimes" issues on my SBRM wings (yes, subdivision fixes that). The double-side lid will give me ability to add advertising/labeling to the exterior, making the exterior a separate material. I want to separate the materials a bit more and add in a morph adjustable oil layer for the interior of the tin (probably just up and down but maybe a tilt morph too).

I'll have three versions of tin art; one for herring, one for sardines and one for anchovies. The one shown is probably temporary-- I wanted something to test the UV'ed sides for stretching and scale.

While all three fish sort of look the same is are some key differences apart from subtle differences in coloring and taste. Herring have a protruding lower lip while anchovies have a recessed lower lip and huge eyes; sardine lips are equal. The pelvic fins on the Herring are much further back than on the Sardine or Anchovy and the dorsal fin of the Anchovy is much further up than the Herring or Sardine. There's your fish ID crash course

CV-BEE
I have to agree with Szark. That's a pretty nice WIP you've done there Ken.

Where else but here could you buy a tin of fish and get not only the detail we've come to know and appreciate from Ken but species-specific contents? Cap'n Birdseye has nothing on this guy!

HW3D Exclusive Artist
Here's a revision with most of the geometry changes I discussed above... 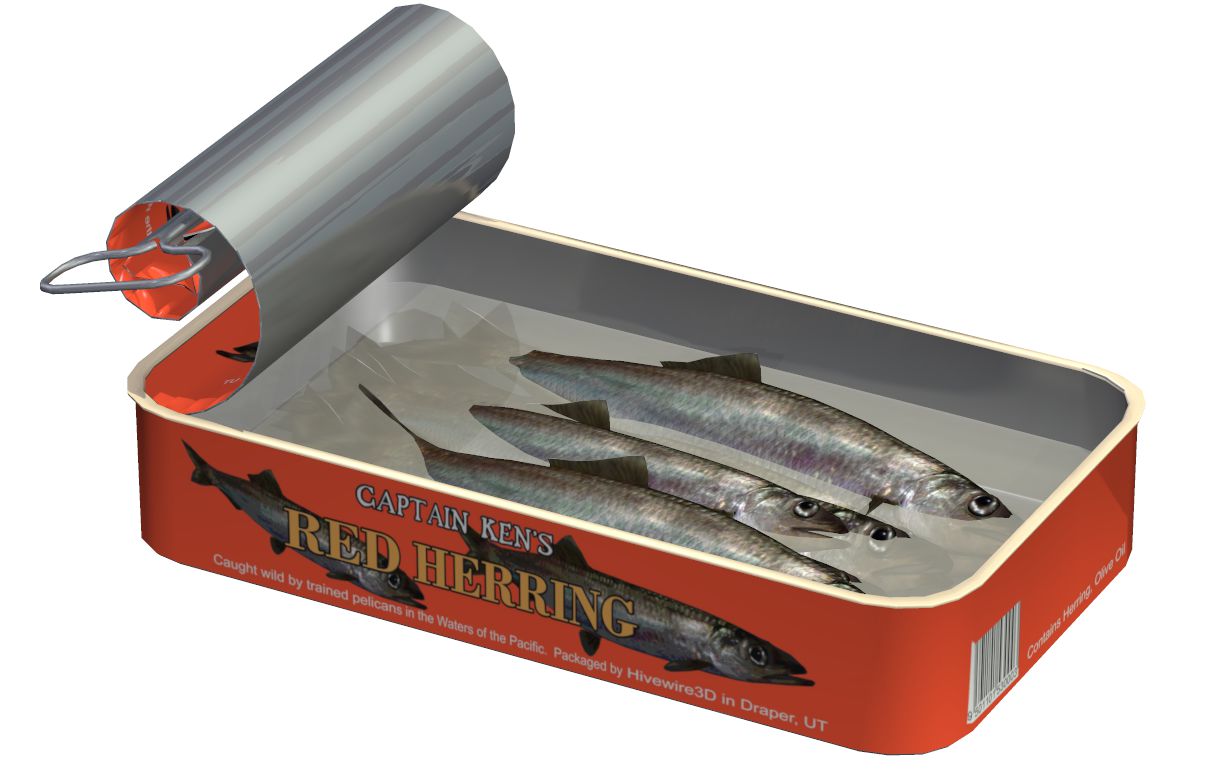 I expect a history lesson on either
a. Red Herrings

b. how they produce fish tins

in the near future .... awesome work Ken

This sure looks realistic!

HW Honey Bear
Boy I could have use that in the 'Birds of a Feather' project.

HW3D Exclusive Artist
I'm moving along pretty well on the fish set... all three fish types are done. I have a little clean-up on the rigging/morphs, but I'm pretty happy with the textures. I might add a transparency map to the fin areas to give a little more realism (less perfect fish).

I haven't decided exactly what to do with the tin-- whether I'll create 3 complete tin textures for each fish. That means I'll have to create 3 sets of "packed" fish. That might be too much content for the price I want to offer it at. I think offering expansions/additional volumes is probably the best solution, which would allow more tin art and fish species... but the simple truth behind any expansion sets is that I want to do a "Holy Mackerel" tin 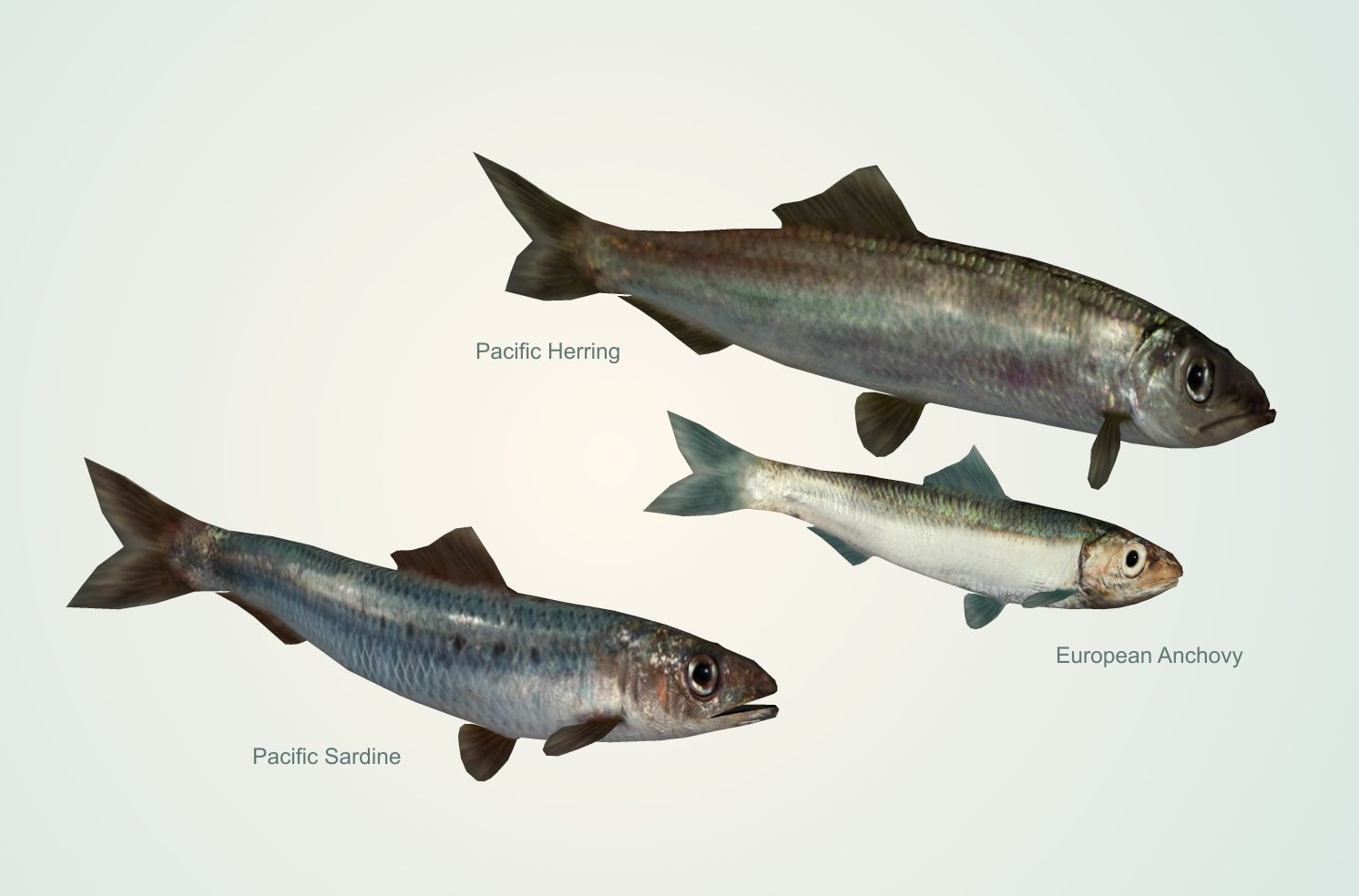