sorry not sure i understand. I wondered what that particular set was....a 3d set or a picture flat background?

carmen indorato said:
sorry not sure i understand. I wondered what that particular set was....a 3d set or a picture flat background?
Click to expand...

They are marshland backgrounds created with Flowscape by Unity. It's a 2d snapshot of the 3d background I created in the program.

ok, ever heard of it but thanks. nice backgrounds.

Contributing Artist
Finally here! Pyrotechnics for Lisa's Botanicals Bell Flower! - There are several different hide options that give the bell flower a different look. The small flowers used in the promo image here are one option as well as a few others.

"Freedom has it's life in the hearts,
the actions,the spirit of men and so
it must be fought for and refreshed
else like a flower cut from its life giving
roots, it will wither and die."
-Dwight D. Eisenhower-

"May the wings of liberty never lose a feather!"
-Jack Burton, "Big Trouble in Little China"

"Siemper Fi" (always faithful) That's Marine for I love you!

Spirit: in every language, in every time and every place, the word has a ring of strength and determination. It is the hero's courage, a mother's resilience, and the poor man's armor. It cannot be broken and it cannot be taken away.

This set of textures will turn Lisa's Botanicals Bell Flower into the Roman candle of any garden scene and a favorite haven for creatures of all kinds so let your creative freedom flag fly and shine bright!

Also includes 9 .png starburst, starfield, and fireball overlays for use in a graphics editing program.


Click on the image below to preview or purchase. 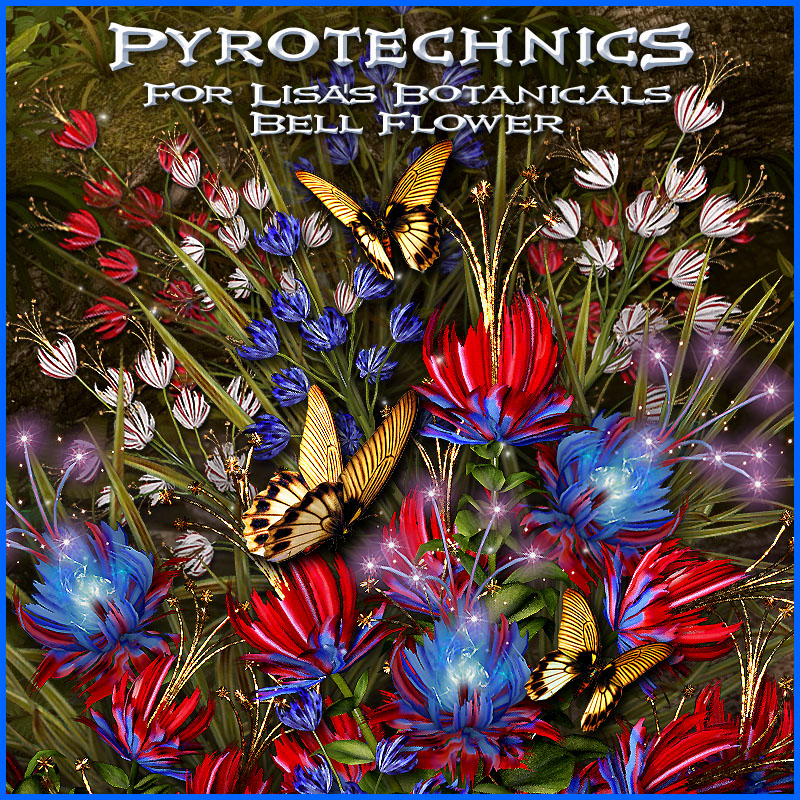 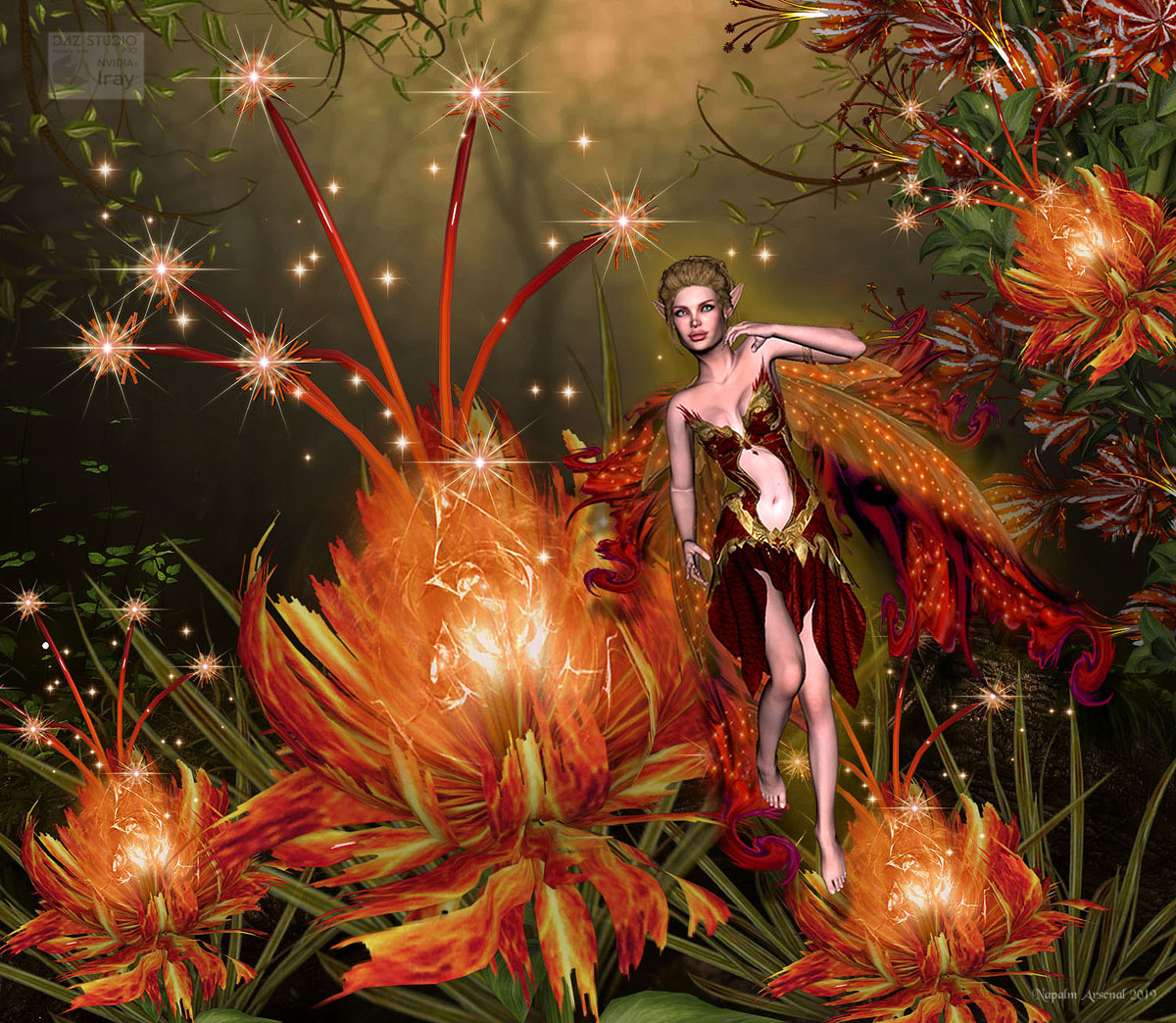 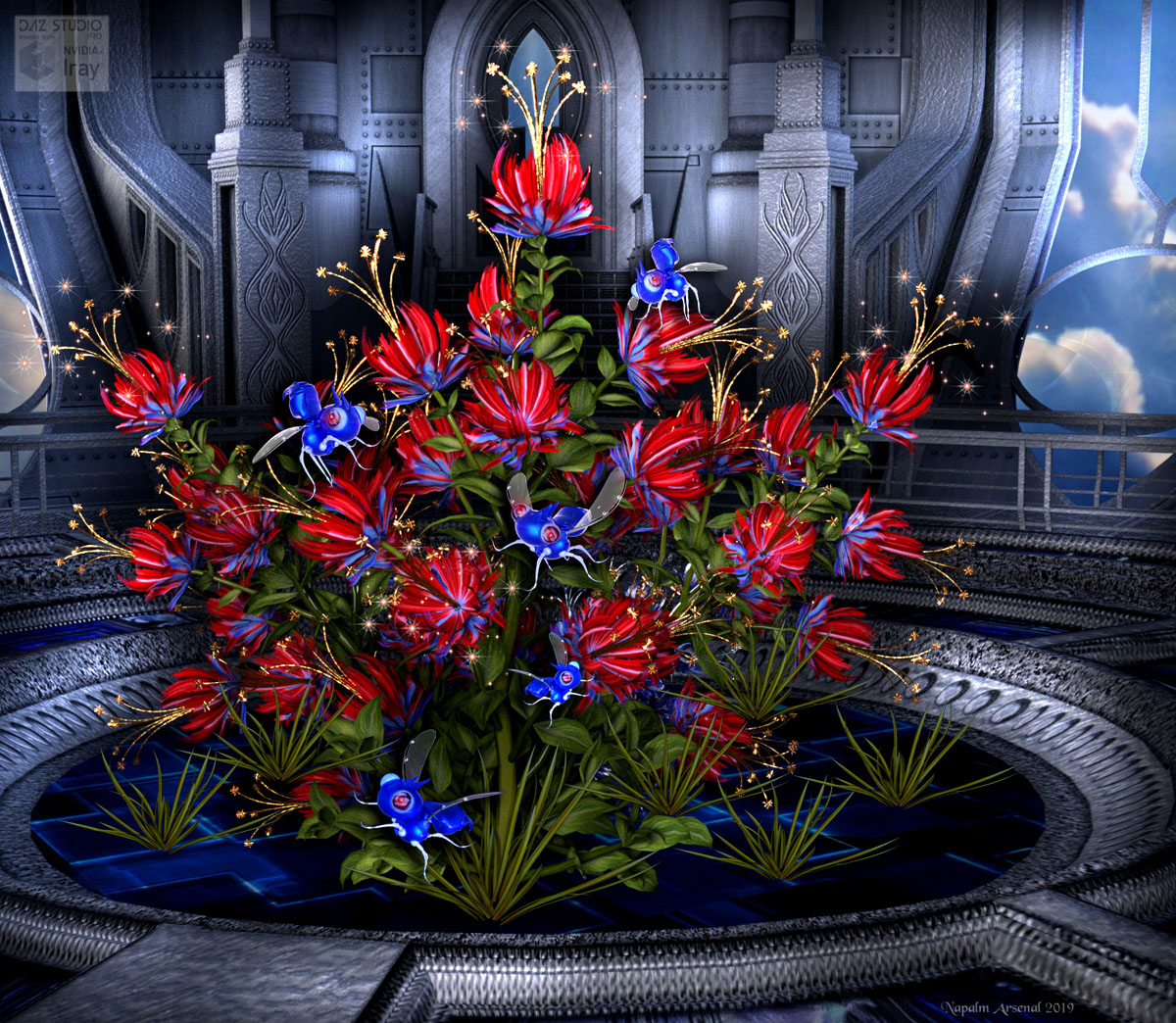 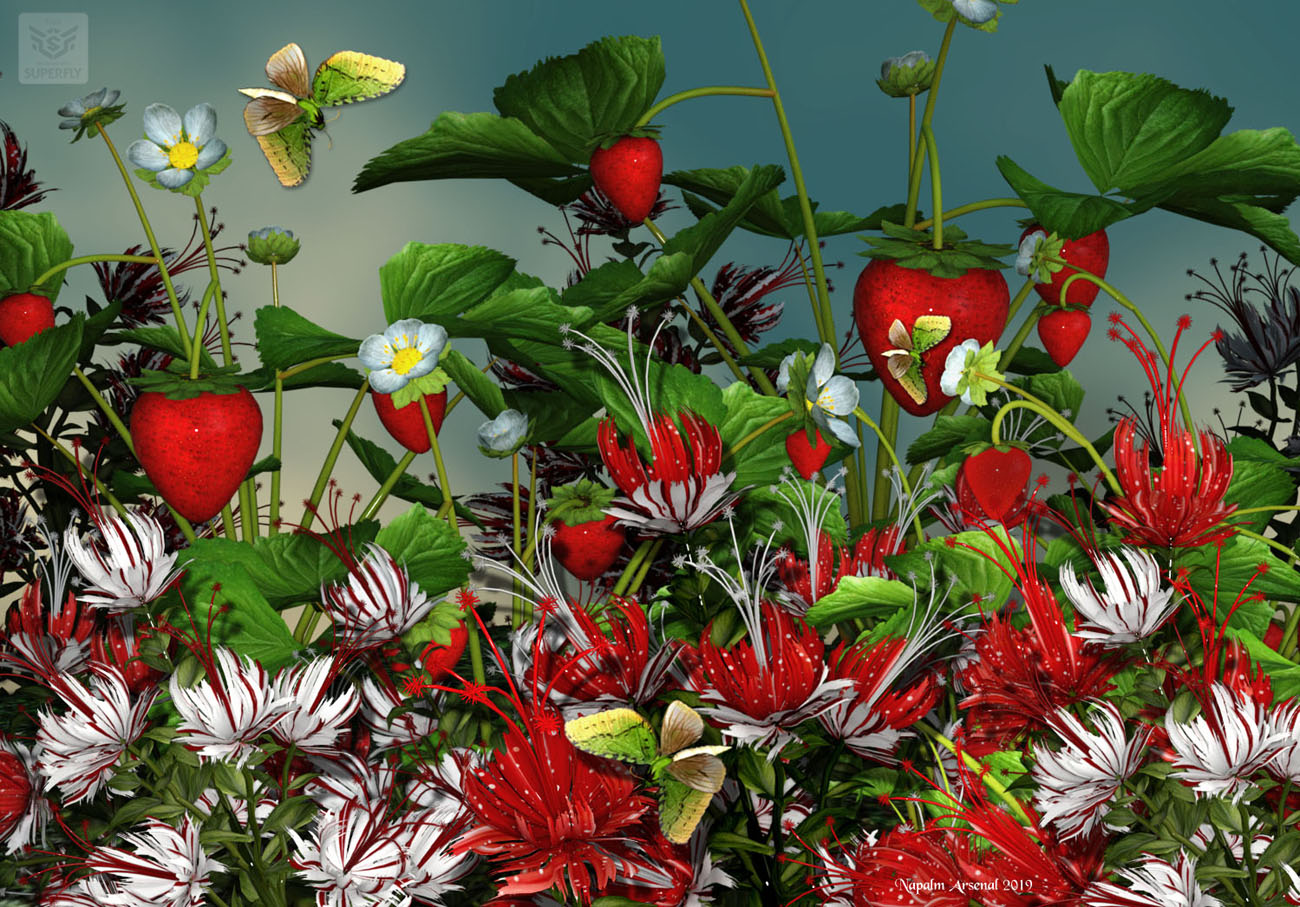 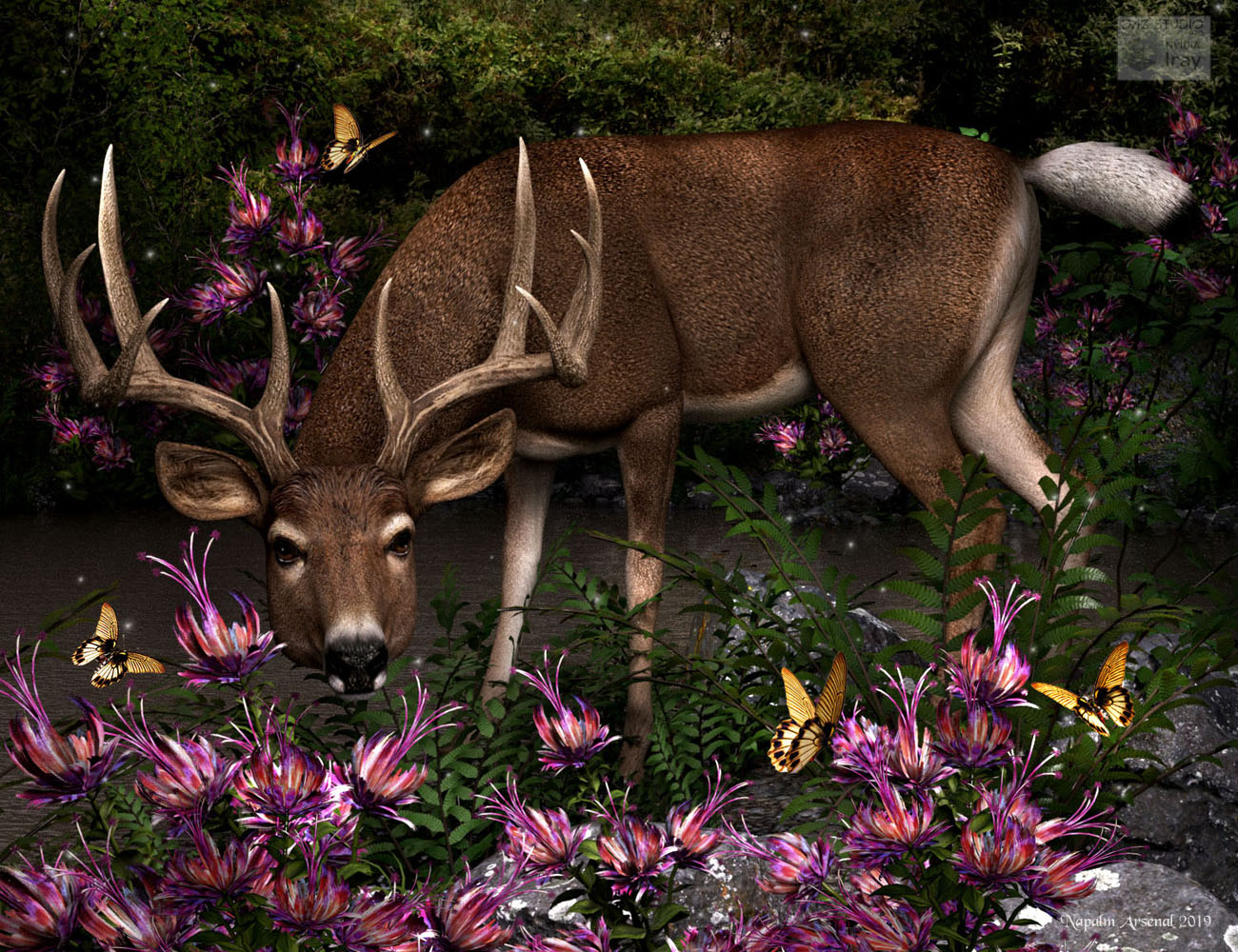 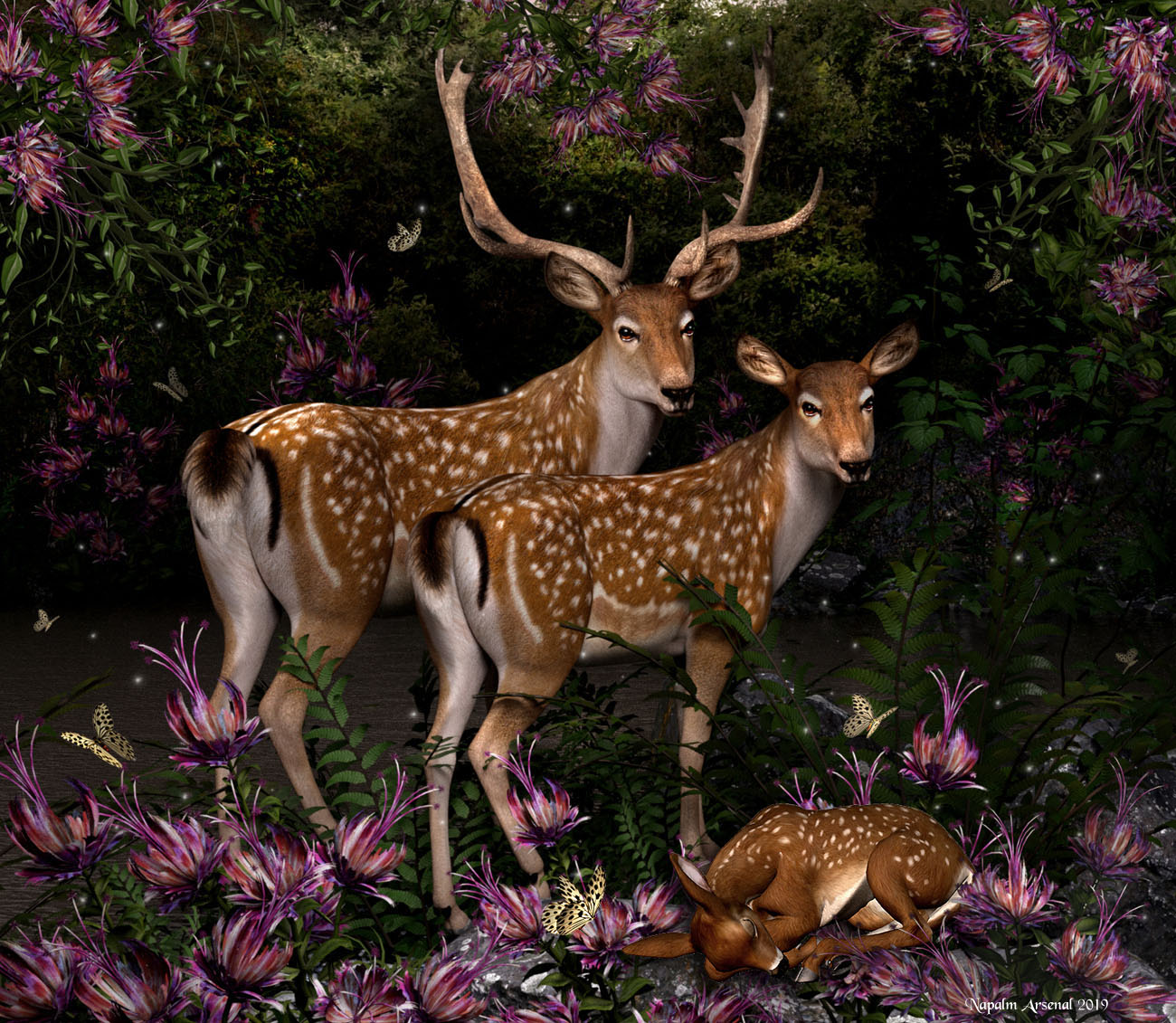 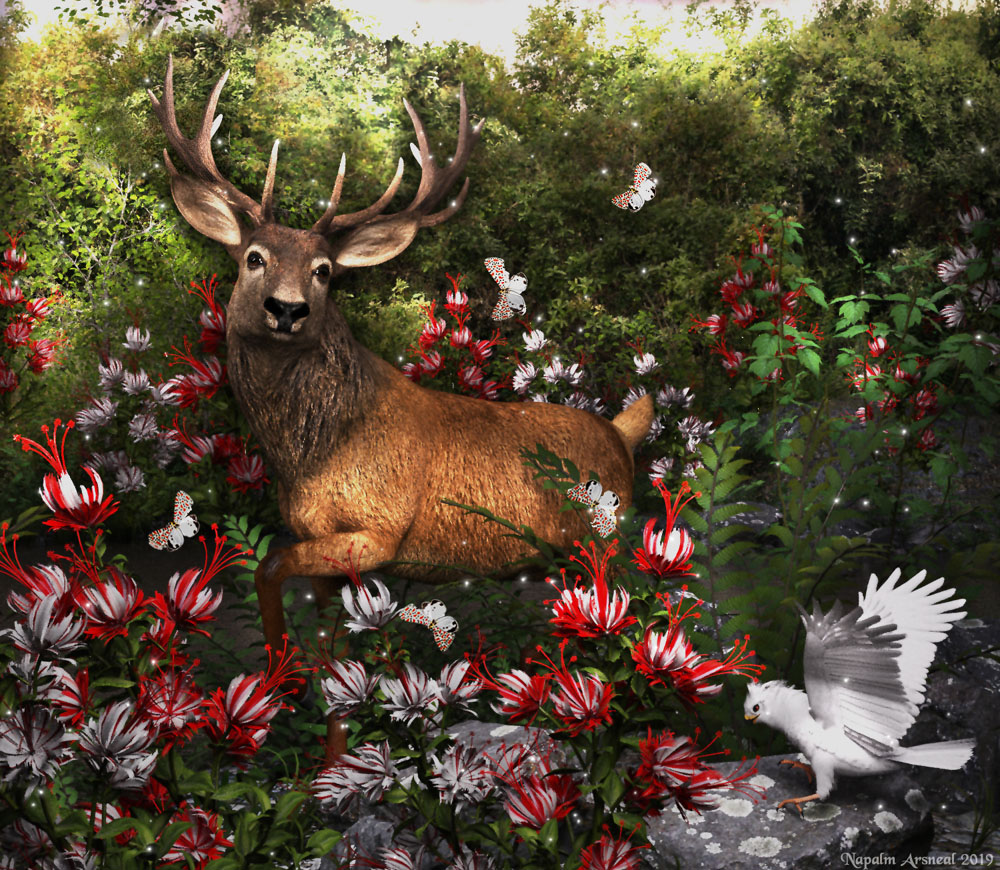 CV-BEE
Contributing Artist
What they say!

Contributing Artist
Thanks guys! Next up will be the Grimalkin morph for the Hivewire house cat. So ..... focusing on that currently. LOL and Daz is hating on me with the properties preset LOL But it will get there . Pretty close to getting a beta set to test. Spent most of the day doing ear morphs. 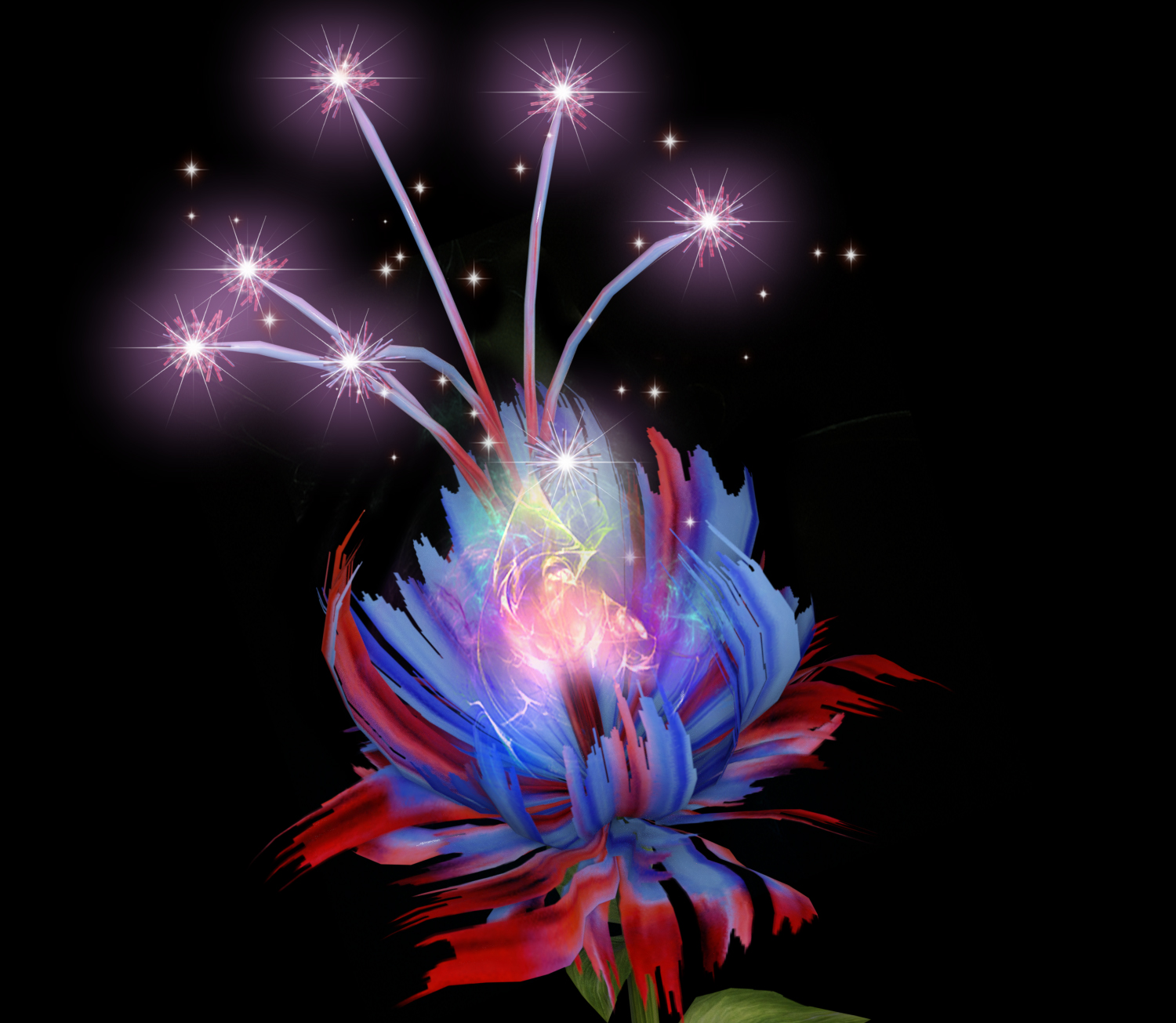 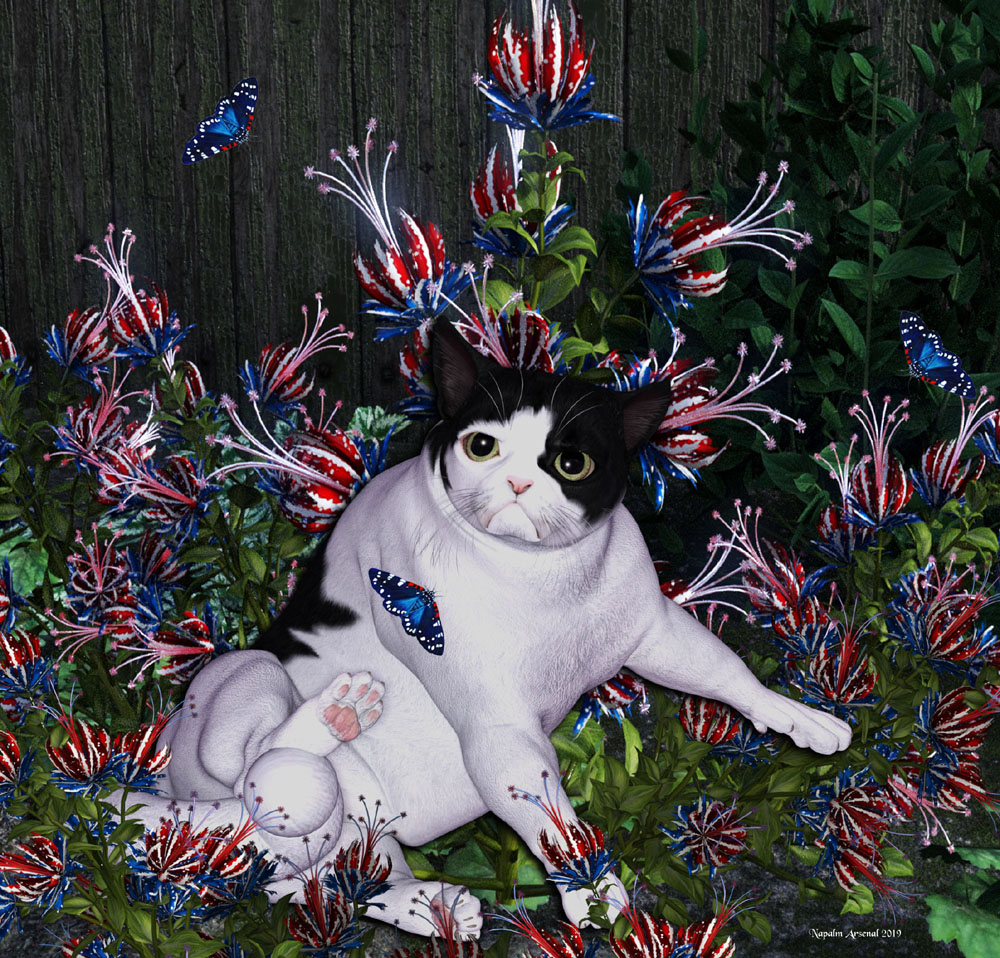 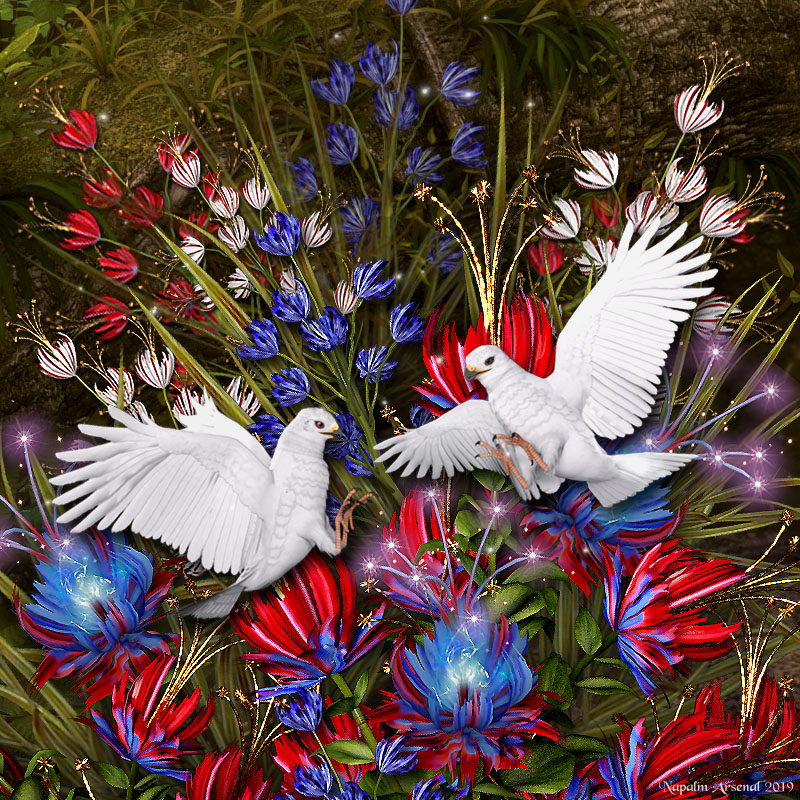 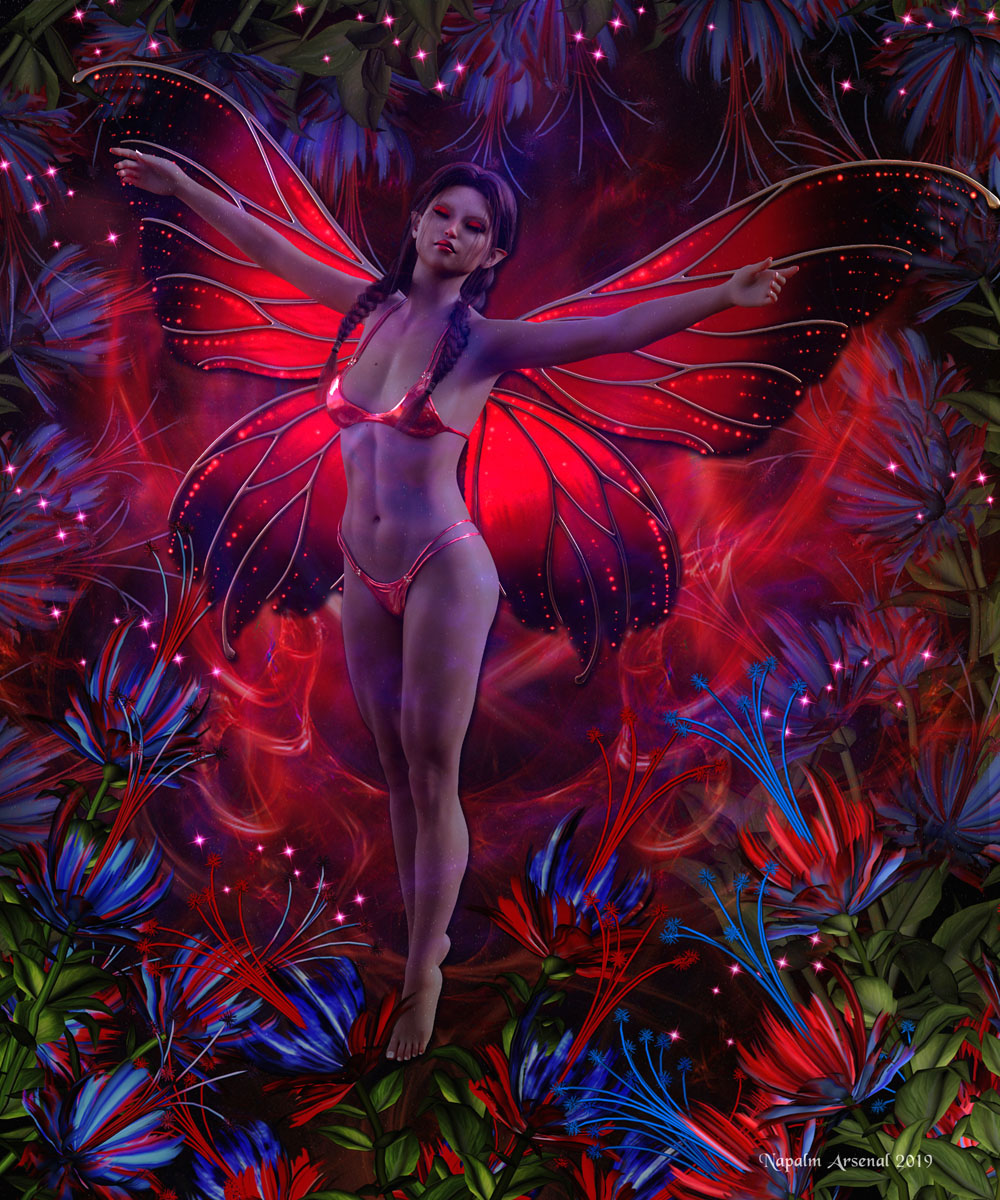 Contributing Artist
I just love these textures! They are awesome!

pommerlis said:
I just love these textures! They are awesome!
Click to expand...

Thanks Pommerlis! ALso thanks for testing them in Poser for me!! =)

Contributing Artist
Hey guys Looking for beta testers for the Grimalkin Morphs for the HouseCat. You need to own the House Cat and have Daz Studio to test. PM me if you are interested.

Contributing Artist
OK guys at long last here he is Grimalkin for the HiveWire House Cat for Daz Studio and Poser!!

Thanks so much Janet, Ken, and Tracy for helping do the conversions on him!! I owe you guys!! Thanks also to Joe Pingleton for doing the LAMH presets on him!!

In that terrifying moment, when you wake from a deep sleep at 3AM to find two curious, glinting green eyes staring back at you in the dark ....do you then realize that ....you forgot to FEED your runtime? Don't worry! Grimalkin is not here to eat you! She's just reminding you that she loves your cooking and would like an early breakfast.

"It is said that in Ulthar, which lies beyond the river Skai, no man may kill a cat; and this I can verily believe as I gaze upon him who sitteth purring before the fire. For the cat is cryptic, and close to strange things which men cannot see. He is the soul of antique Aegyptus, and bearer of tales from forgotten cities in Meroë and Ophir. He is the kin of the jungle's lords, and heir to the secrets of hoary and sinister Africa. The Sphinx is his cousin, and he speaks her language; but he is more ancient than the Sphinx, and remembers that which she hath forgotten." -H.P. Lovecraft - Cats of Ulthar-

Grimalkin for the HiveWire House Cat will take your pretty kitty to new and strange heights, whether it be at home around the fireplace curled up next to Sora, haunting the local graveyards, in the depths of exotic jungles, or in the castles of Romania.

Head and body presets can be mixed with the cat base and Catula or other products for some interesting variations, but some minor adjustments may have to be made to the neck and poses.

Note that these presets are using the House Cat's morph and scale options. 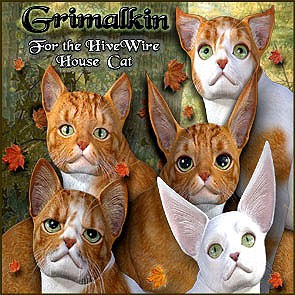 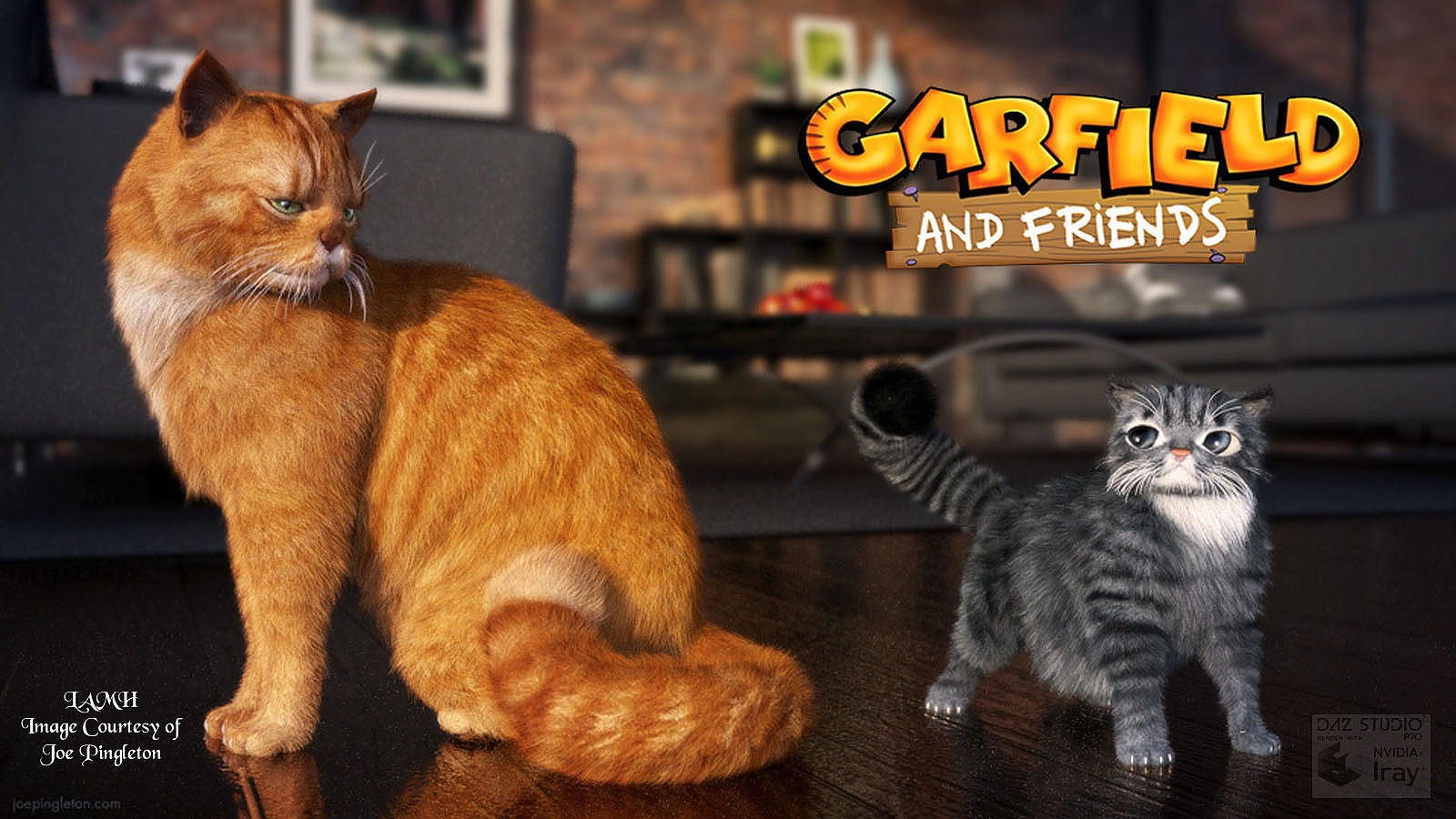 Joe did this awesome Spock cat too!! 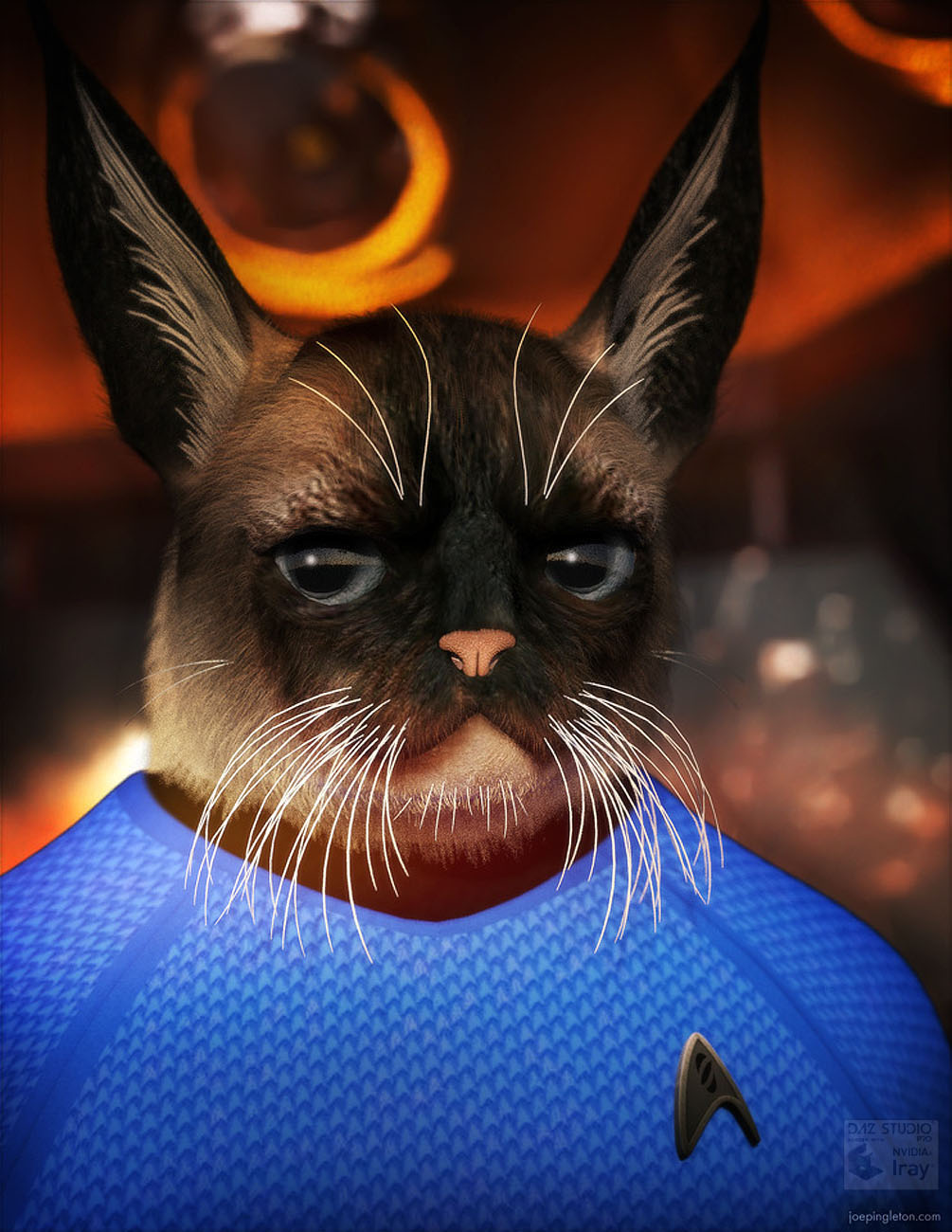 Another LAMH preset by Joe! 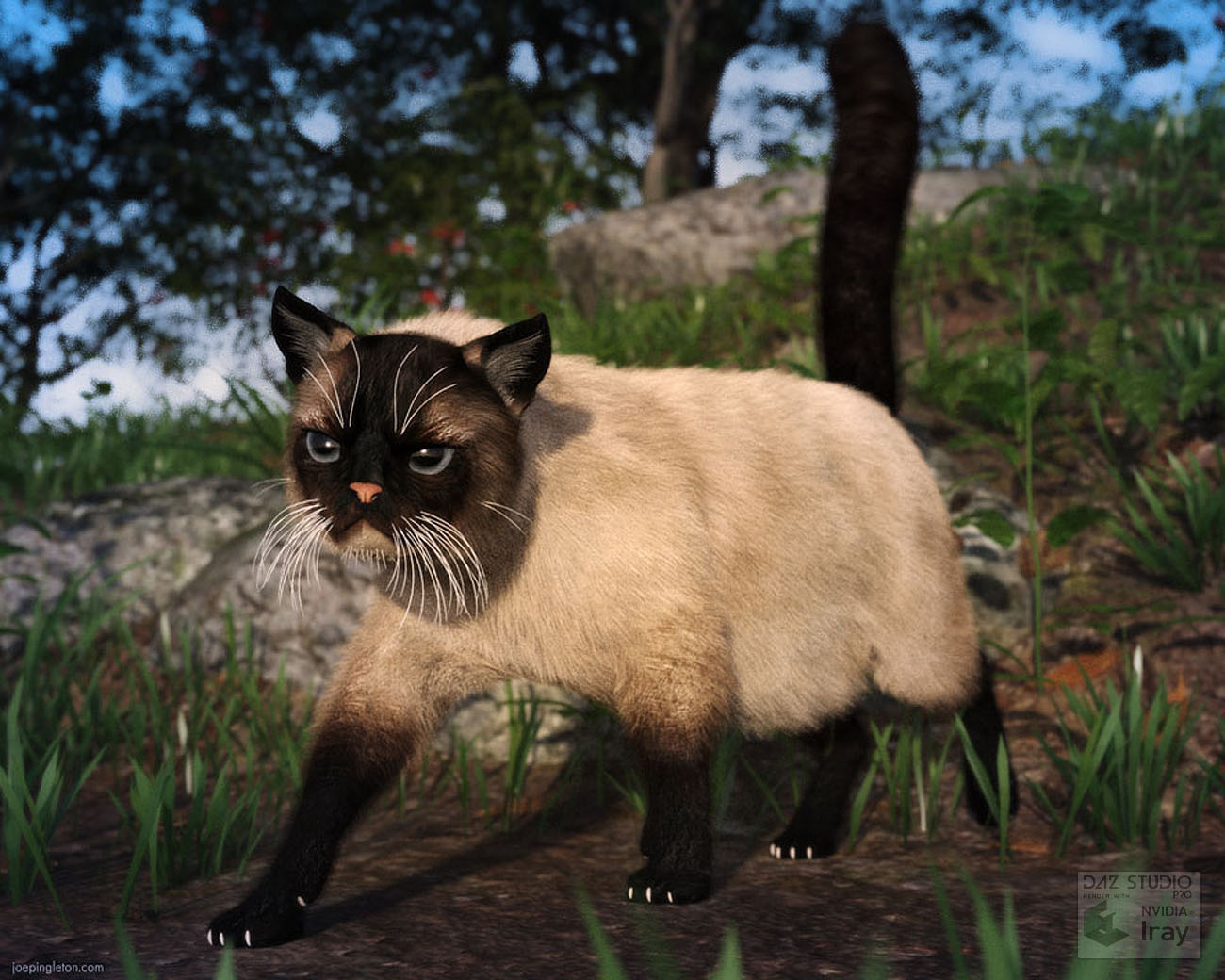 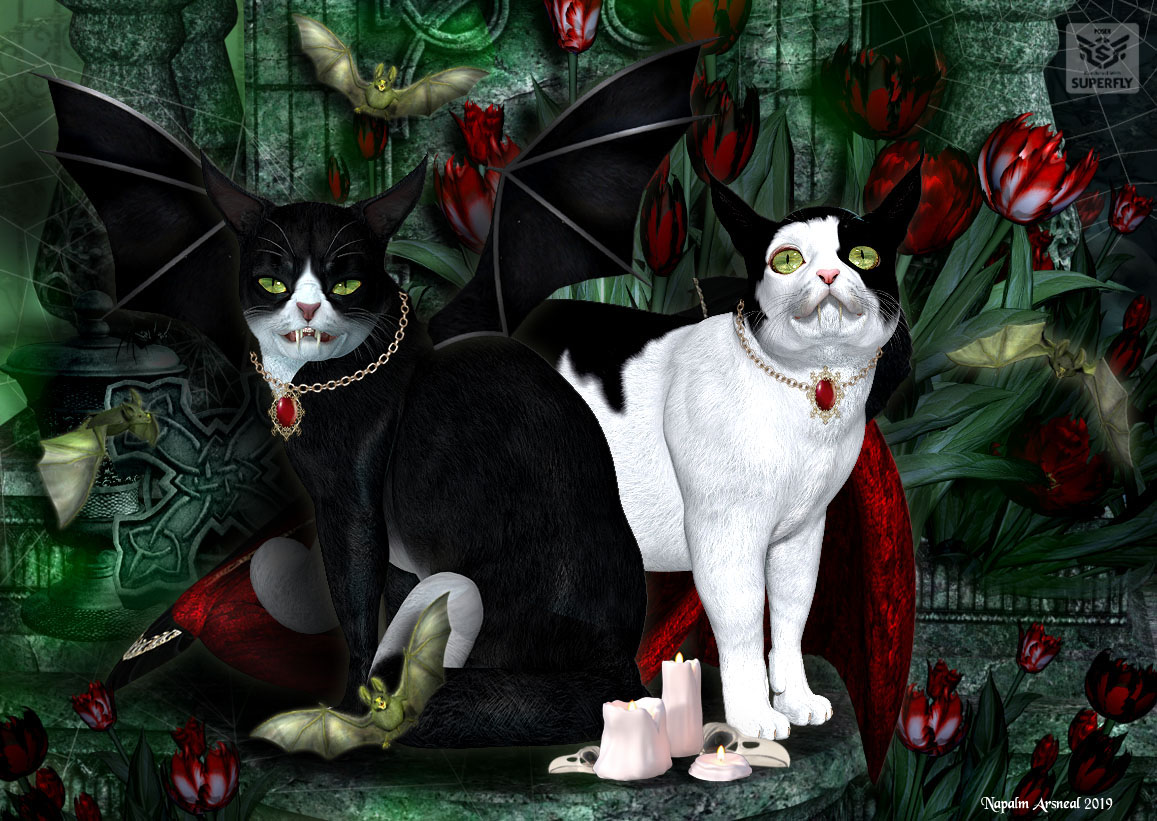 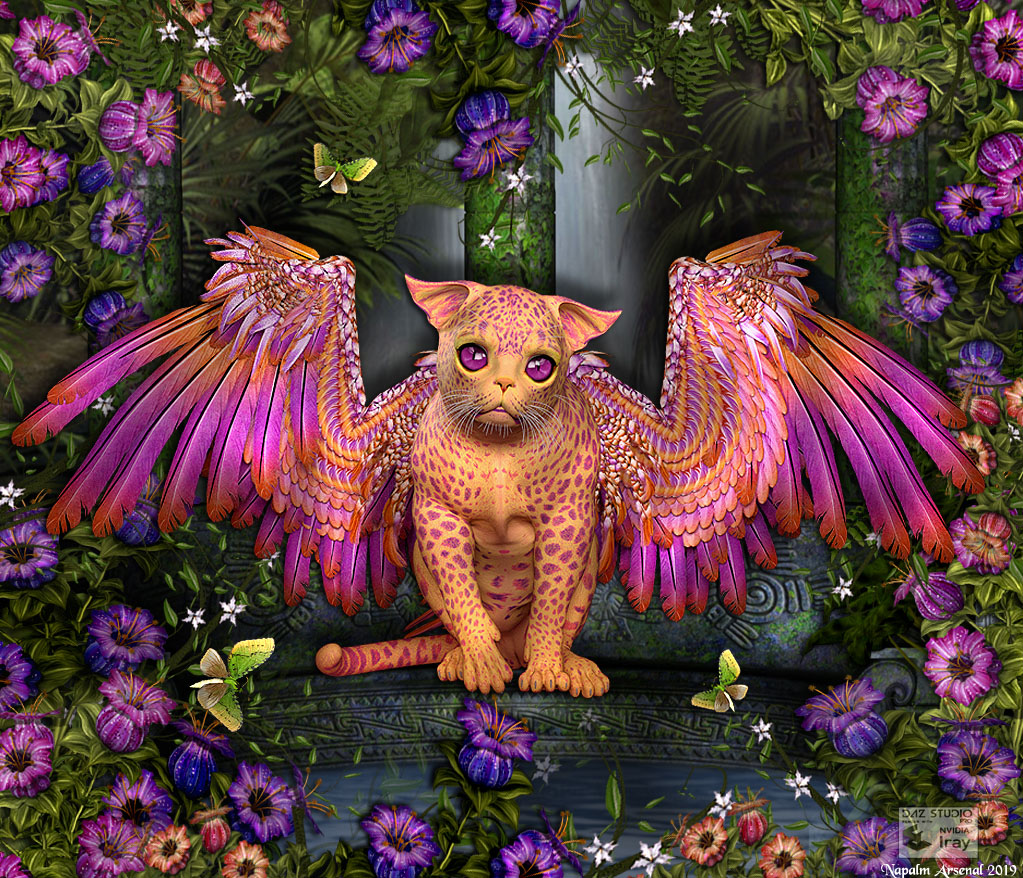 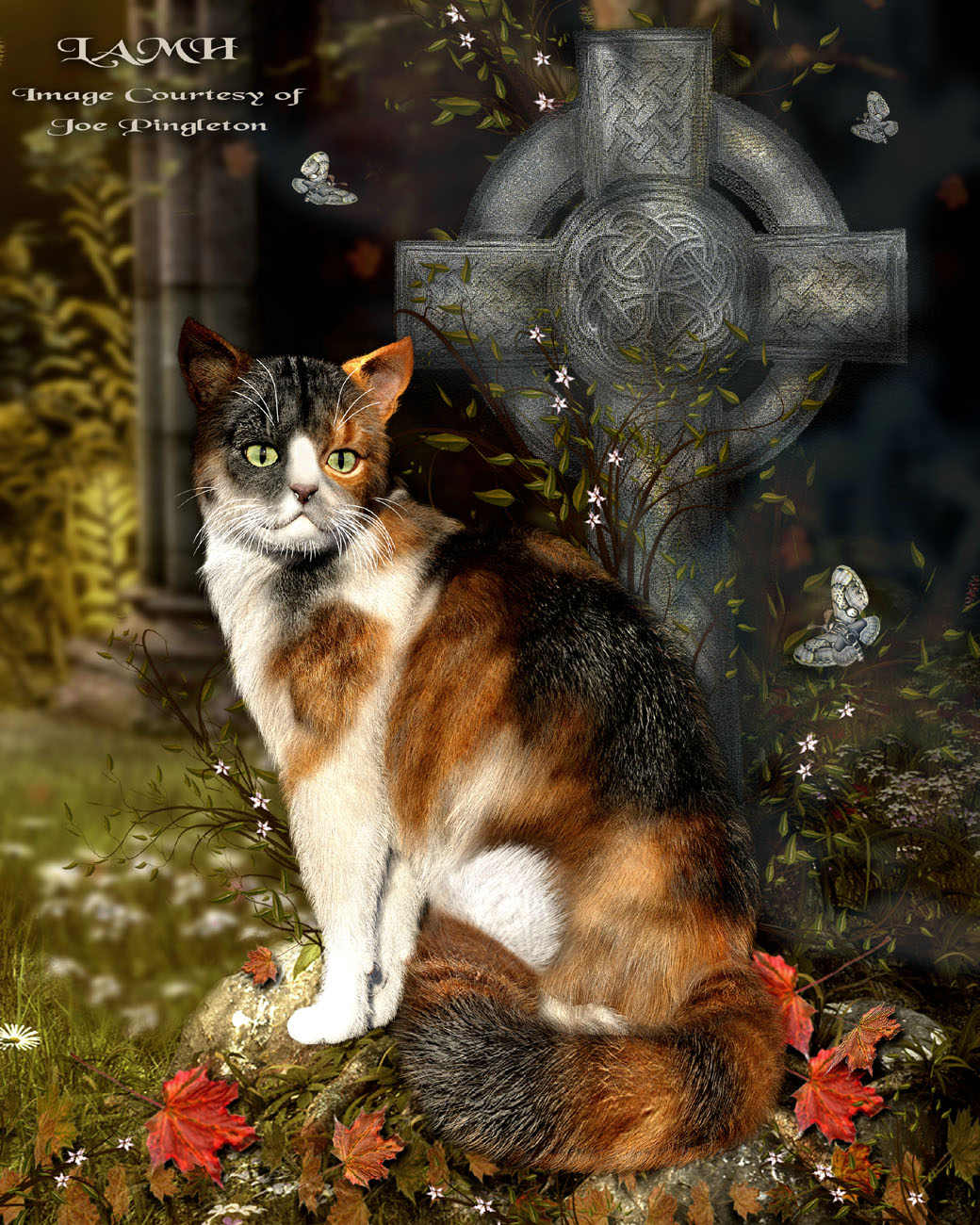 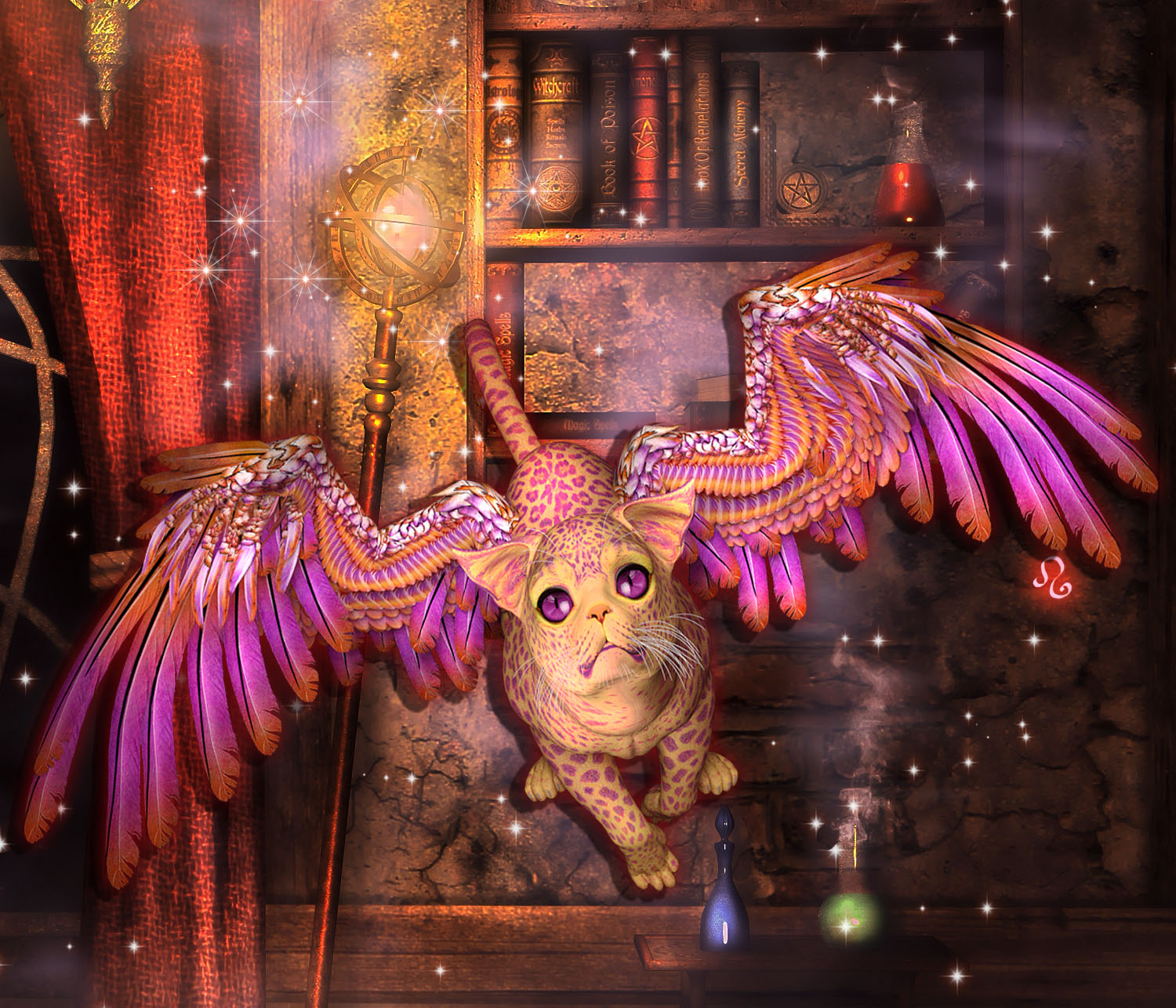 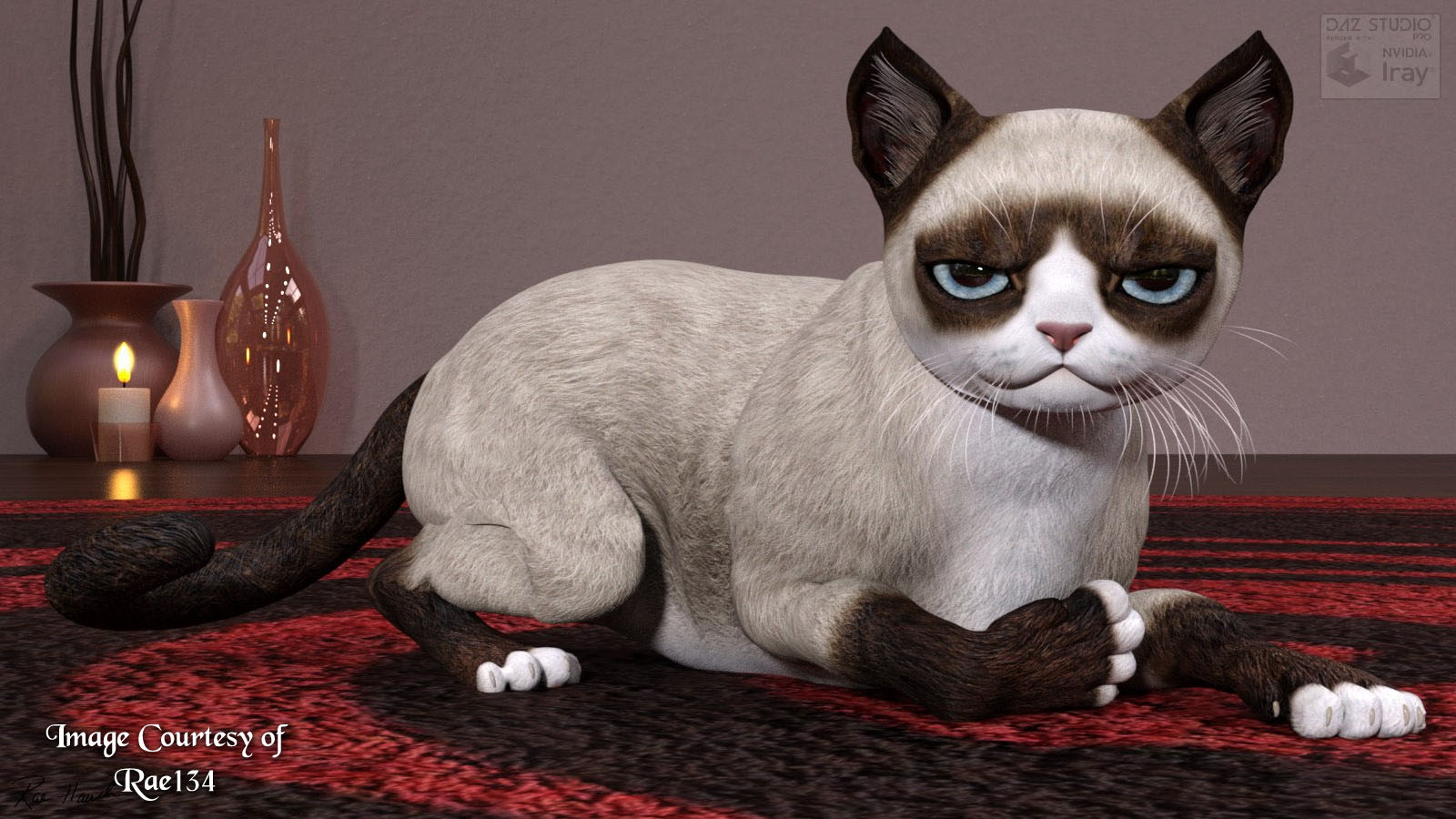 Contributing Artist
Congratulations! He went on my wishlist before I could say soup! Love Grimalkin!

pommerlis said:
Congratulations! He went on my wishlist before I could say soup! Love Grimalkin!
Click to expand...

Awe thanks!! He's got a pretty good range of morphs and as soon as I get Catula updated for Poser you can mix and match them. Nice thing about Poser version is you can gradually dial in the morphs for more looks.
You must log in or register to reply here.
Share:
Facebook Twitter Reddit Pinterest Tumblr WhatsApp Email Link
Top