eclark1894 said:
Remember her???? You may remember her as CoCo Hernandez from the movie Fame, or Sparkle Williams from the movie Sparkle. She just passed on November 25, the day after Thanksgiving at age 63.
View attachment 76523
Click to expand...

Irene Cara "You Were Made for Me" is one of my all-time favorites, though it wasn't a big hit. I used to listen to it and dream of meeting the one I could say that to.
E

xyer0 said:
Irene Cara "You Were Made for Me" is one of my all-time favorites, though it wasn't a big hit. I used to listen to it and dream of meeting the one I could say that to.
Click to expand...

Well, I remember three of her songs and after that she just kind of disappeared. Fame, Flashdance and Out Here On Our Own wer actually big songs at the time. She also had a minor hit with the Theme from her movie, "Sparkle".
E

xyer0 said:
Thanks. Ivan Dixon I remember, and Bob Crane and Richard Dawson and Werner Klemperer(?). I think the other American actor's name was Larry something, and the Frenchman's name was never committed to memory.
Click to expand... 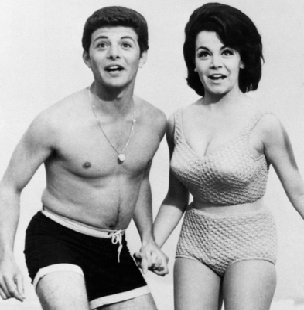 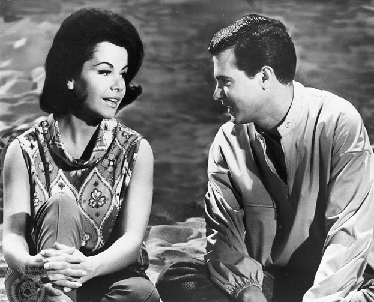 Remember him????? He had a few bit parts as I grew up, but I still liked watching his older movies. 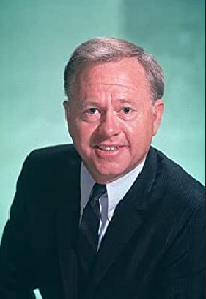 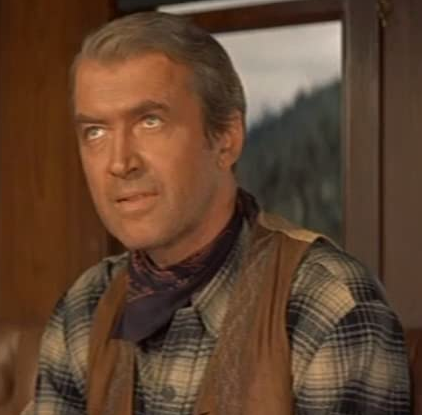 Remember this????? I'll take the cereal or the commercial.

eclark1894 said:
Remember him????? He had a few bit parts as I grew up, but I still liked watching his older movies.
View attachment 76529
Click to expand...

Mickey Rooney married young Ava Gardner. He deserves respect (or pity) if only for that.

eclark1894 said:
There were, in fact, two Captain Marvels. The original was created by Fawcett Comics in 1939, a year after Superman was first introduced. DC, pissed, sued, and Fawcett ceased publication in 1953. DC acquired the Captain Marvel family from Fawcett, but did not publish any Captain Marvel comics until the 70s. By then, Marvel had created it's own Captain Marvel, and DC couldn't publish the comic under the name Captain Marvel. So they published under the name Shazam! So many people thought that Shazam was the character's name that DC just let Marvel have that one and renamed their Captain Marvel to Shazam!

Incidentally, DC's Captain Marvel appeared on tv first, as a live action hero, in the 70s, then as an animation in the 80's.

Marvel's Captain Marvel, to my knowledge, has never been on tv, animated or otherwise. And the movie made him a woman from the start, which originally, he was not.
Click to expand...

Your comic-fu is good! When you can snatch this pebble from my hand, you will be ready O.O

The Live action TV. Was is prime time or Saturday morning? I can't remember (I was never a big DC fan, growing up). And by the 80's, I had moved on to Heavy Metal and Epic Illustrated.

The Marvel movie was fun, though. It was a more pleasant "80's background" movie, rather than the over the top campy stuff. I know Guardians of the Galaxy was supposed to start in the 80's, but the music (awesome0 was 70's (as far as I remember).

DanaTA said:
Sounds like maybe a double Whopper. But yes, they're the ones with the special sauce.

I still like the whopper over Mickey D's. But Mickey's fries are better. I used to combine bits from Mickey's, Taco Bell, and Wendy's (all next to each other): Fries, Beef Mexi-melt, Frosty. Nearby trail ride on my bike with a book to a little island in the woods... That was my lunch break every day, first job out of uni, as an engineer. Ahh..... Austin in the late 80's. Cooler than the coolest. And then some. Good times!

And now I'm hungry for that junk.

DanaTA said:
I loved that movie!!!

That movie is kind of like watching Spirited Away. It's so trippy that watching it while sleepy and the next day you can't tell if you dreamed all that weirdness. Cheap trip.

Not trick. My momma's alright.
E 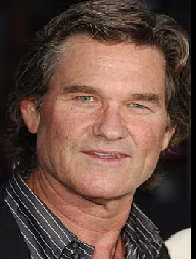 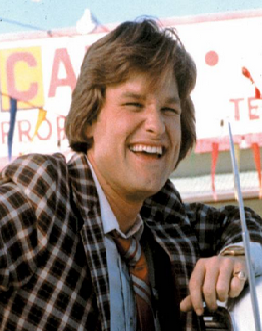 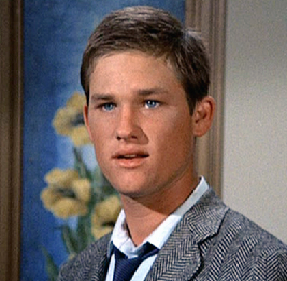