Mischief and other things

Contributing Artist
There is no end of mischief I can get into when my keepers are out.

Like today, my daughter went to the town’s park with her family for a BBQ and to spend time with the kids.

My brother Paul went to his daughter’s for a visit because his son was coming down as well.
And his son was bringing Paul’s grand-daughter and new great grand daughter for him to visit with.

So here I am home alone and sure enough got into mischief.

My daughter had just done the shopping and got some yogurt so I went to get me a cup of it.

I did see the case of strawberry yogurt on top which I am allergic to so I moved it out of the way.
The other case held peach yogurt so I grabbed a cup of it and got a spoon.

No sooner had I opened it and took a bite when I realized something was wrong, it tasted like the chunk of fruit was strawberry.
I looked at the cup and it was strawberry all right, someone had put a strawberry yogurt in with the peach.

I rushed to the kitchen and spit the stuff into the sink and rinsed my mouth several times, then swollowed 2 Benedryl in a hurry.

My poor tongue is still blistered and is still tender.

Had I not taken the Benedryl my throat would have also swelled up and I would not have been able to breath, I would have died.

Well all but the brother are home now so maybe I can stay out of trouble.

O, wow. Glad you got the bennie in time! My dad has that problem with citrus. For some reason, hospitals don't get it and we have to keep someone in his room when he's in to make sure they don't bring him OJ.

Hope you are ok.

Contributing Artist
I'm fine but like Elvis, I'm all shook up.

Contributing Artist
Well enough about the mischief for now, on to other things...like this. 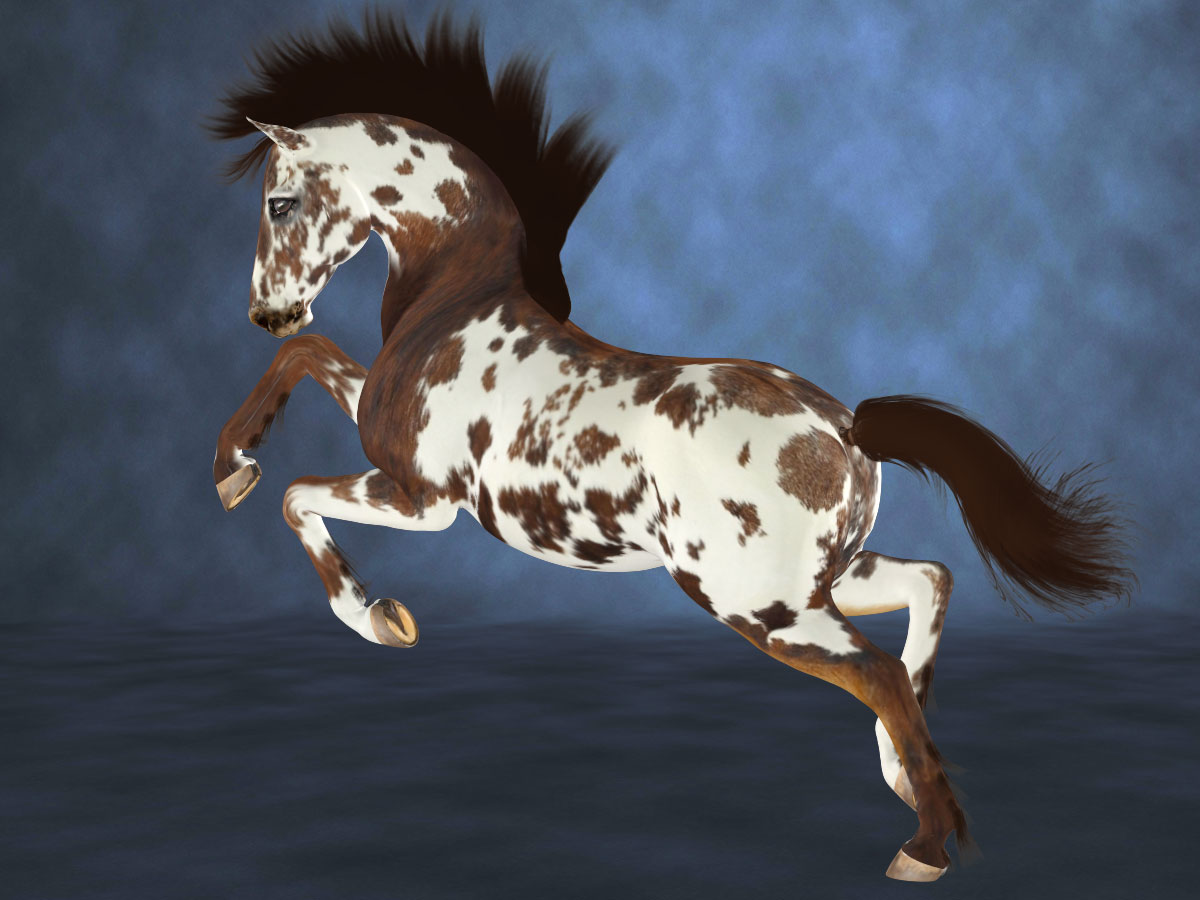 Contributing Artist
Just one texture I was playing with, not finished yet.

Contributing Artist
Hey, if my daughter keeps up with this physical therapy stuff on me I may get feeling loads better.
She bought a recumbent exerciser and my niece is giving us a treadmill.
That's gonna peel off some weight and tone me up.
Then I can go and flirt with all the handsome guys...more mischief!

Contributing Artist
Glad to hear that you got the benadryl in time FL...

Faery_Light said:
Then I can go and flirt with all the handsome guys...more mischief!

Now that's the kind of mischief I can subscribe to.

Contributing Artist
Today has been one of those days...sigh.
Bad flare and my skin is supersensitive, feels steam burned and my mood is not good.
So I haven't done any 3d work today and won't tonight.
I'm just going to lay down and watch some stuff on Netflix on my tablet.
Maybe tomorrow will be a better day.

CV-BEE
Take it easy F_L. Hopefully you'll be back to 100% tomorrow.

CV-BEE
Sorry to hear you feel rotten, FL, hope your lay down and Netflix will take your mind off it.

Contributing Artist
Just to let you all know, I am not misbehaving but my network is...sigh.
Can't keep a connection for very long.
Sure miss cable network.

Contributing Artist
No mischief today, it has been a busy day around here.
The brother decided he wanted a twin size bed, has trouble staying on the queen size because of the height and his legs not wanting to work right.
I did not want the big bed either because I can't get on or off easy with all the hurting I have.
My bed, a standard size was old and the box springs were breaking, not safe for me anymore.
So he goes out and buys two sets of twin mattresses and box springs as we had the bed frames here already.
The daughter and her hubby spent the day changing our beds and they took the big one.
They have the upstairs rooms and the steps are narrow and have a wicked turn at the bottom and getting that bed and the matching dresser up those steps...WOW!
The dresser was a huge thing and heavy.
I'm tired out from just watching all that work.
Now I am going to just rest and try to be ready for a visit to the doctor if he will squeeze me in tomorrow.
My oxygen levels keep going up and down and making me weak.
I can hardy walk a few feet without nearly passing out.
May be due to pollen and spoors in the air now making my copd worse.
But if something isn't done quick I will be taking a trip to the ER again...ugh.
You must log in or register to reply here.
Share:
Facebook Twitter Reddit Pinterest Tumblr WhatsApp Email Link
Top