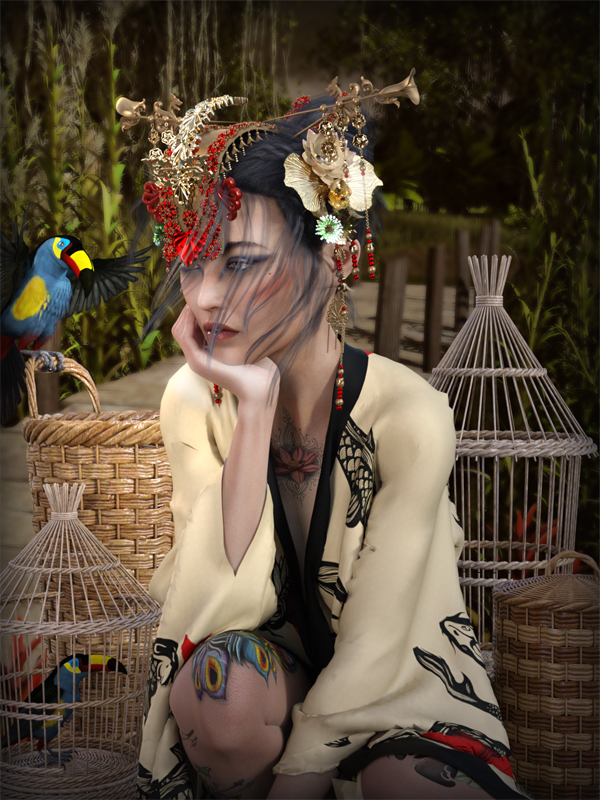 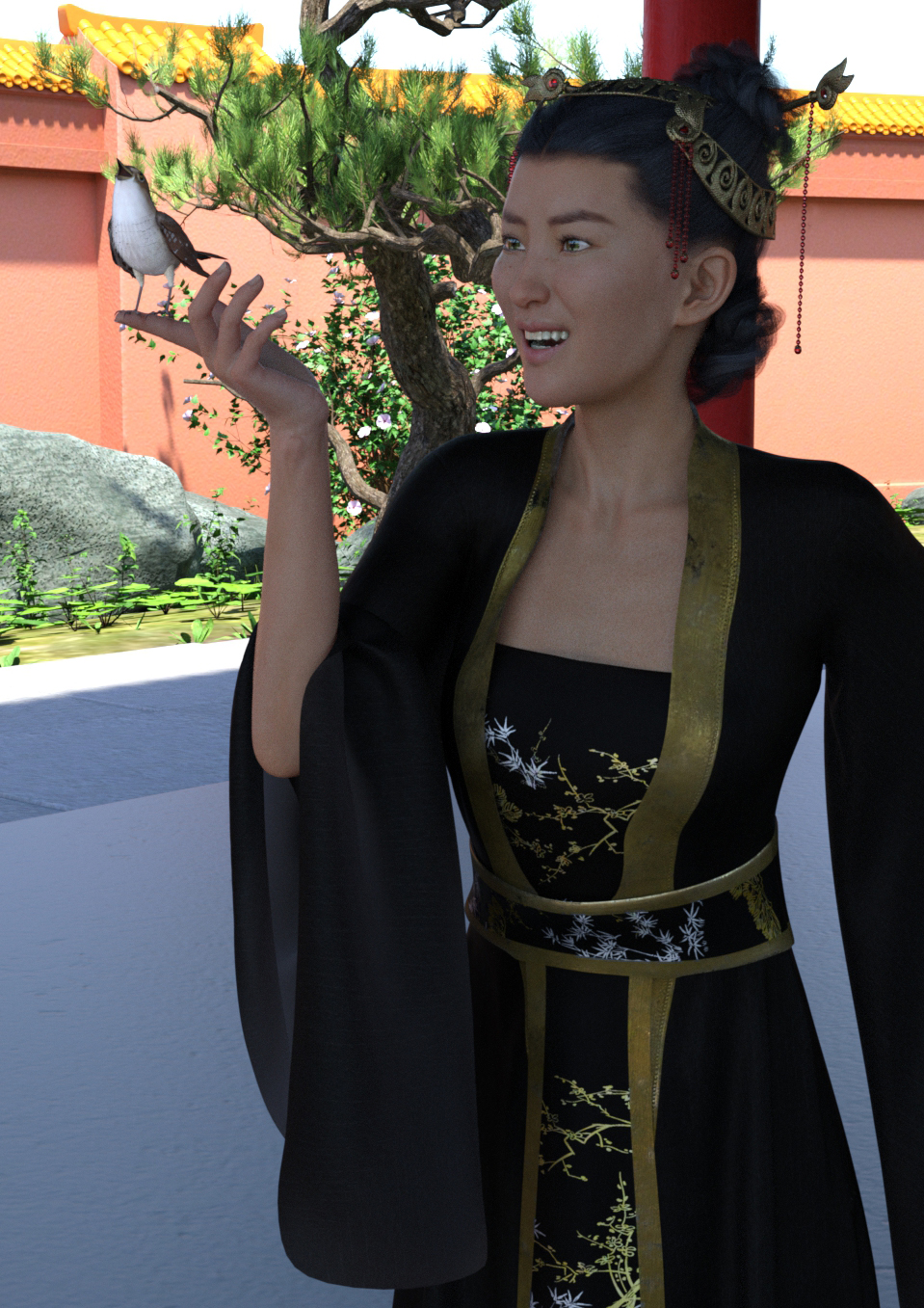 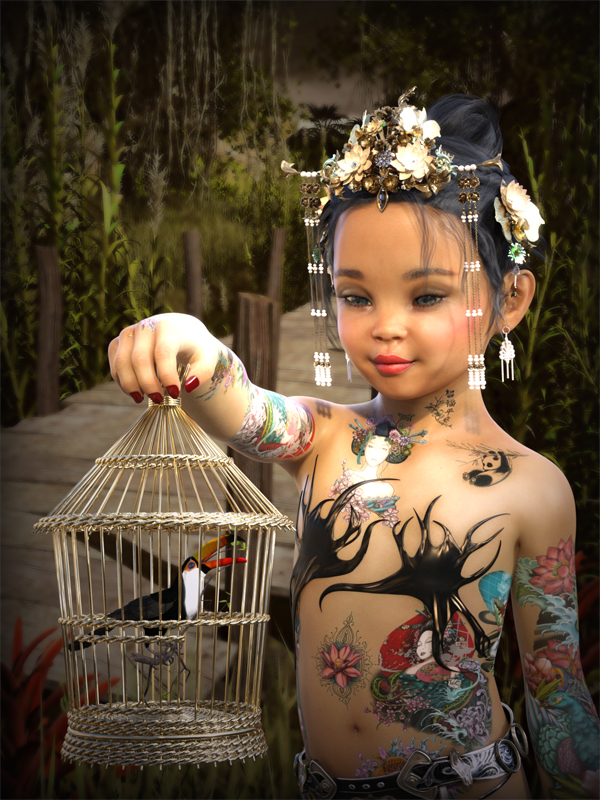 I quick idea that popped into my head. 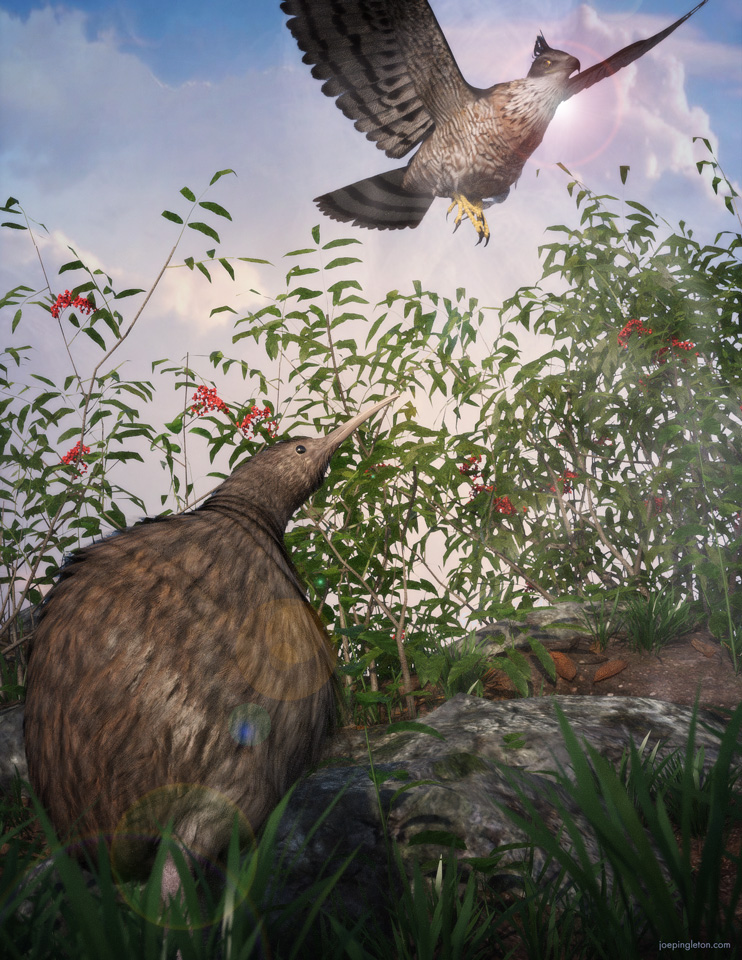 HW Honey Bear
So, I'm working on covers again, and thought I'd give Iray another try. It does start showing a decent image faster in 4.11, but still comes out noisier than I'd prefer. Not sure how long it took since I left it overnight. In 4.10 it would time out after 2 hours.

The finished cover has an analog art filter applied, but the base render is more appropriate to post here.

The Kiwi burrow doesn't come with Iray materials. But I found that it doesn't seem to need them. I did try hitting it with the Iray Uber shader, and didn't care for the result at all, so I brought in a new iteration of it, and just left it with the 3DL materials.

I wanted a rain scene, so I gave it a geoshell, turned off the opacity (still in 3DL) of the burrow and the mound. and then hit what still had the shell visible with an Iray shader for liquid.

The light set used was the Painter's lights set which has since disappeared. I had picked it up when it came out, since I figured that eventually I'd try to do something in Iray. I also used one of Faviana's Theory of Light textures on the environment dome. There was a bit of tweaking of color values in Photoshop, and exporting for web shifted things a little, but it's still pretty close to what I had when I looked at the computer this morning.

Other products used: 3DU's Pixie for G3M, Coffee-Gnorg's giant spider (much reduced) -- I had to go at that with the Geometry editor, since the head is all one matt zone, J Wolf's Iray water props, and one of Flink's spiderwebs. I think the liquid shader was one of Jen's from the PC+, and I think the fur on the spider is from Dimension Theory. The glass shader for the eyes is from someone else, but I didn't make a note of it. 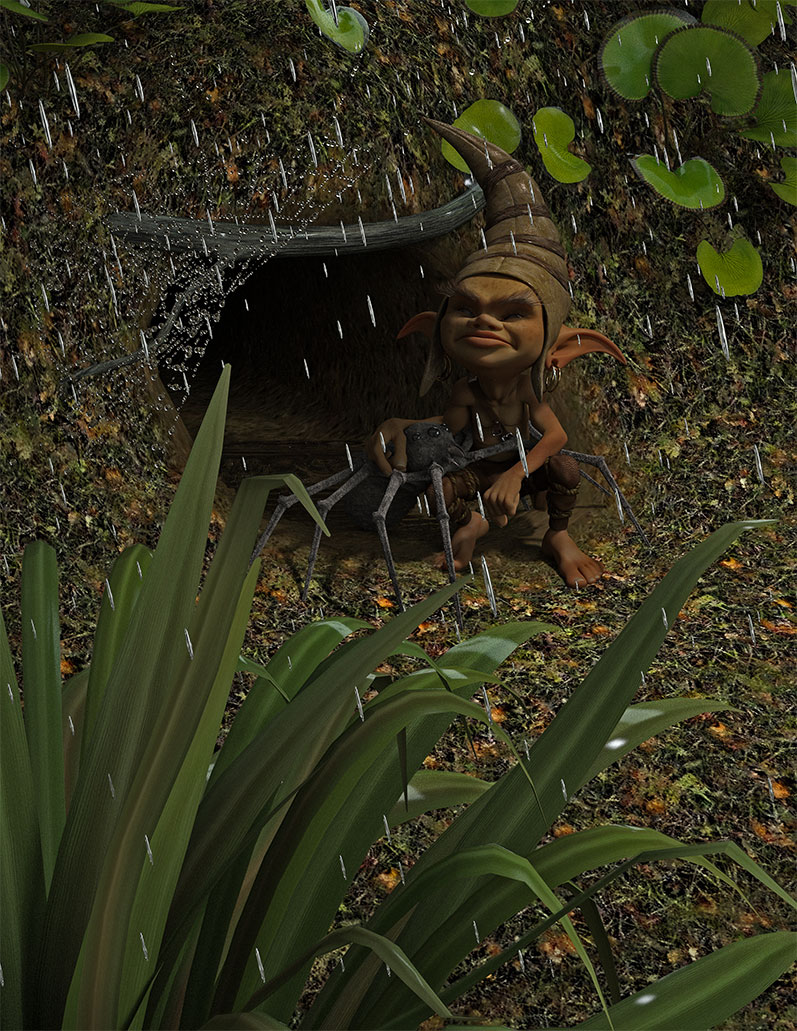 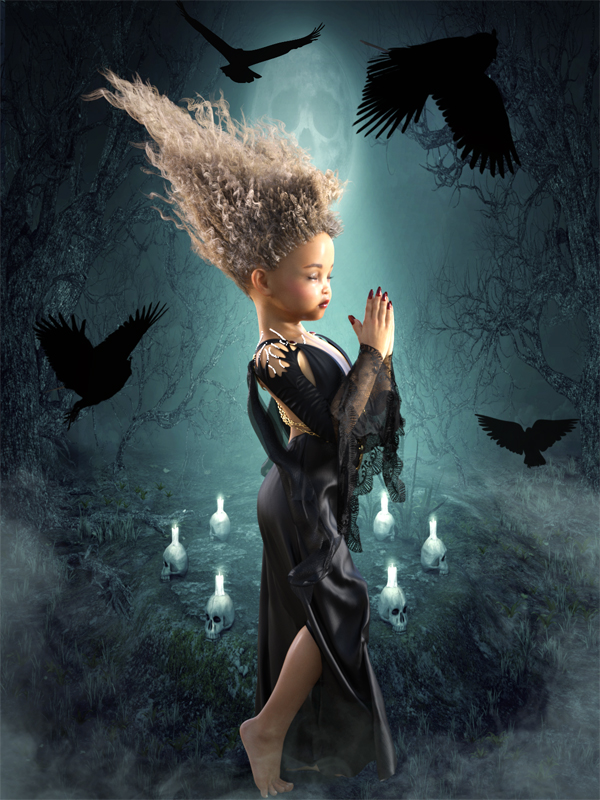 I love all of Ken's various Peafowl!

This gorgeous Indian Peacock has met his match with these two mischievious puppies.

Credits:
Peafowl of the World (Indian Peacock) by Ken Gilliland at HiveWire3D

Dahlia by Lisa Botanicals at HiveWire3D 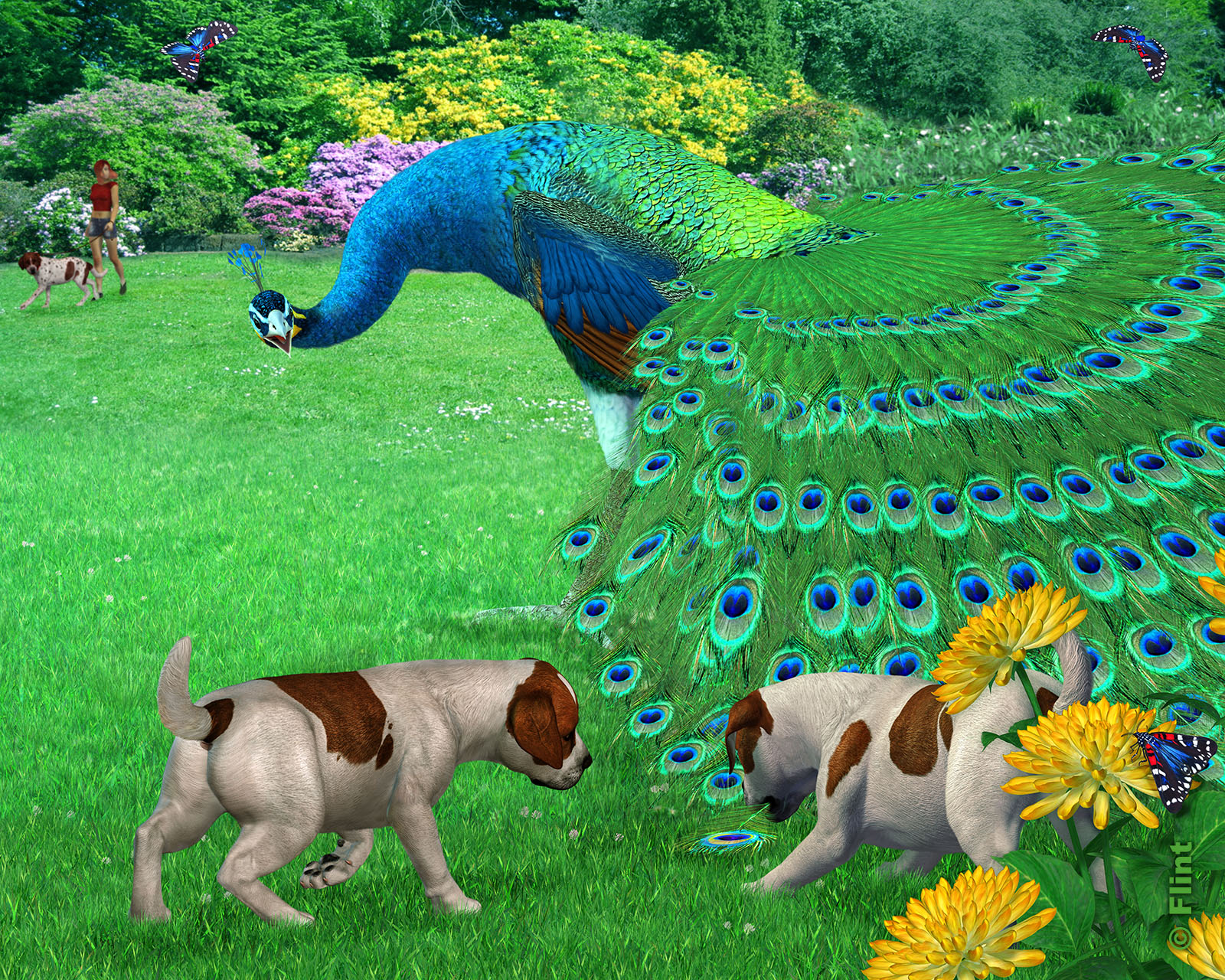 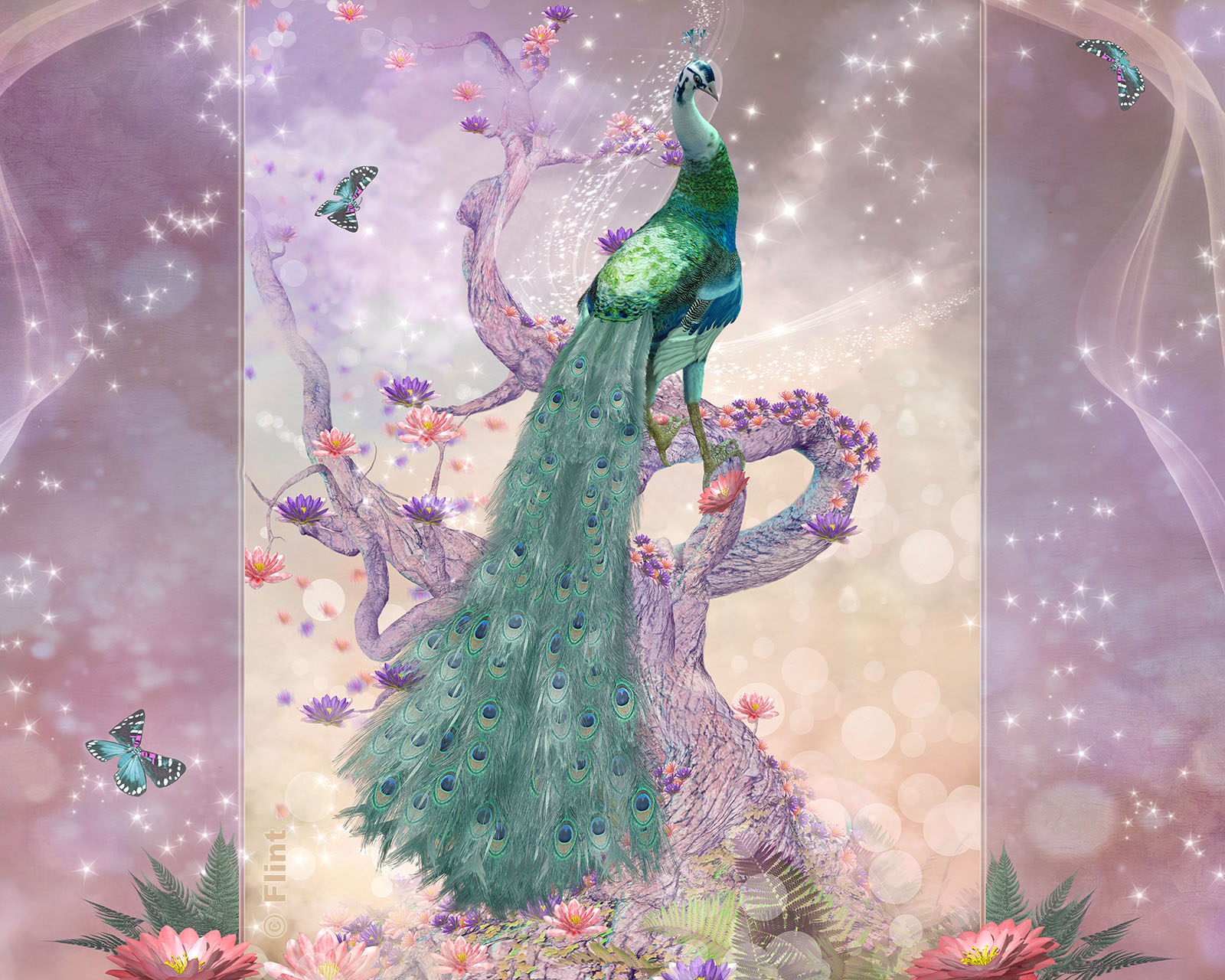 that last one Flink is a sweet piece of artwork

QAV-BEE
Using the new Peafowl
Unfortunately I had to shrink and compress it down to get it to upload.

Contributing Artist
Instabuy! Thank you so much for these Ken! Can't wait to try them out!

That is something really special.

The title is a good description of these amazing peacocks! This time I am showing the Javan Peacock with their awe-inspiring train!

Each of the types of peafowl in these sets also includes a lovely penhen!

Peafowl of the World (Javan Peafowl) by Ken Gilliland at HiveWire3D 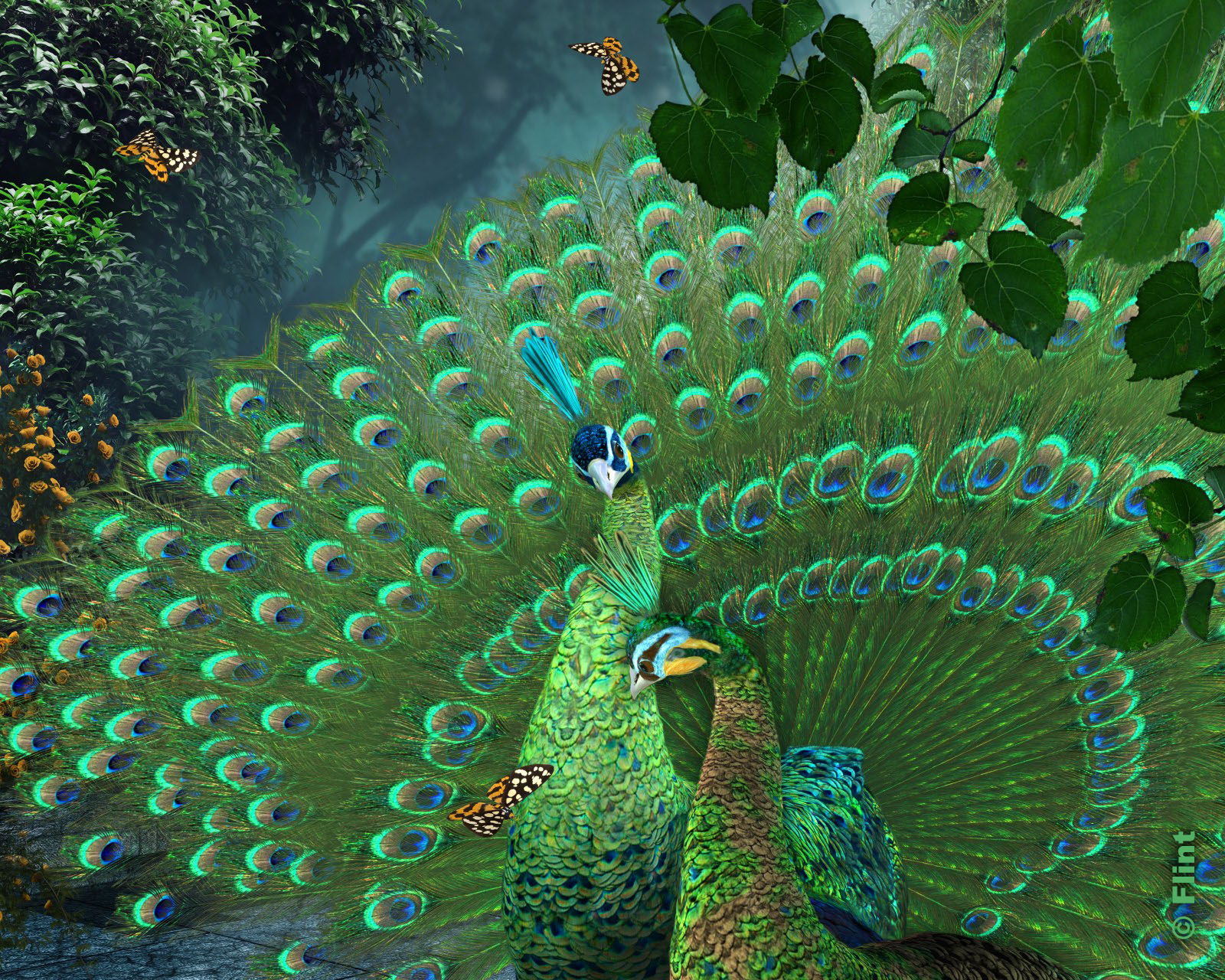 A different view of the fantastic train of the Javan Peacock & in the background are two juvenile peafowls!

Peafowl of the World (Javan Peafowl) by Ken Gilliland at HiveWire3D 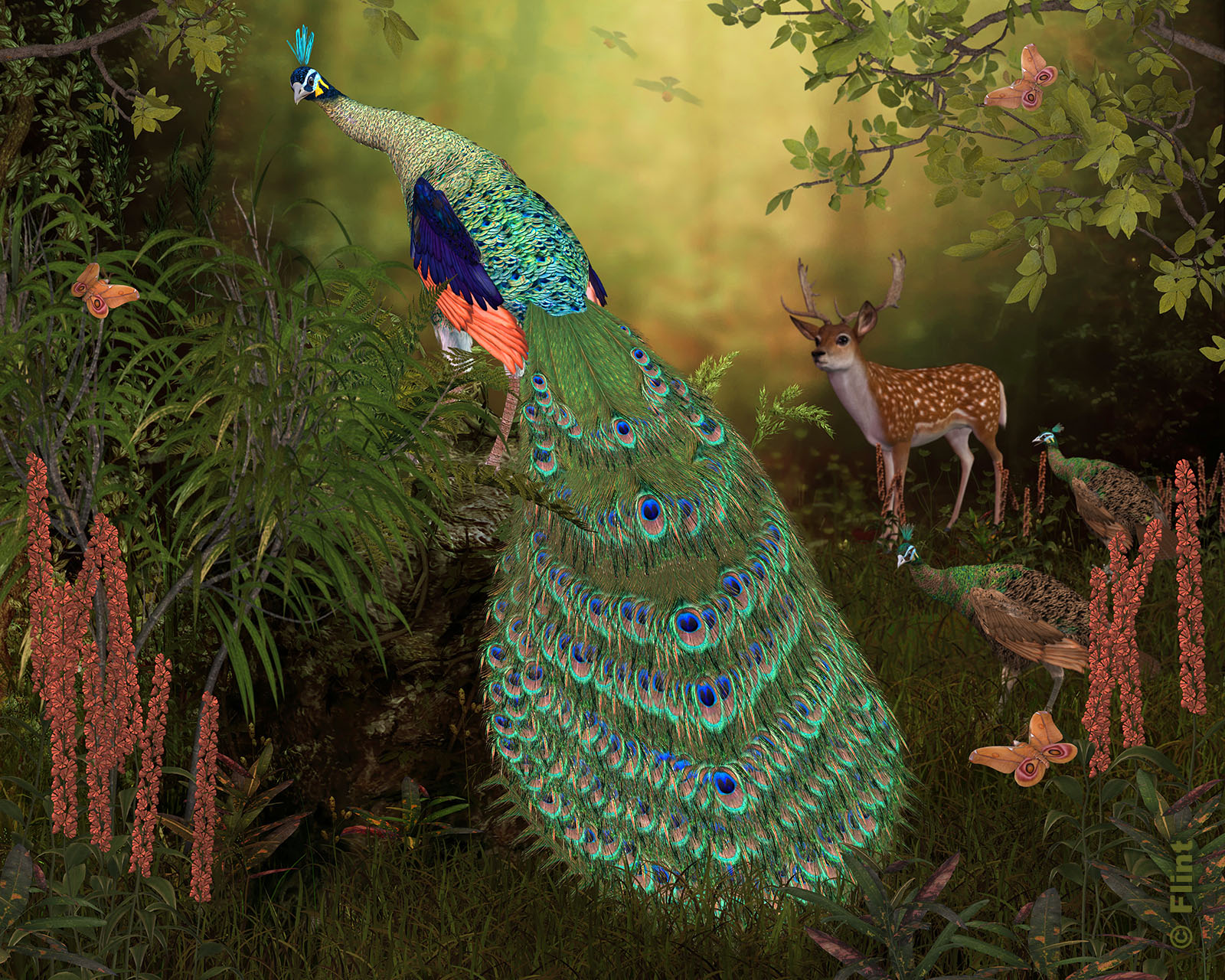 Playing around with Ken Gilliland's "SBRM Peafowl of the World" in DAZ Studio and Iray. 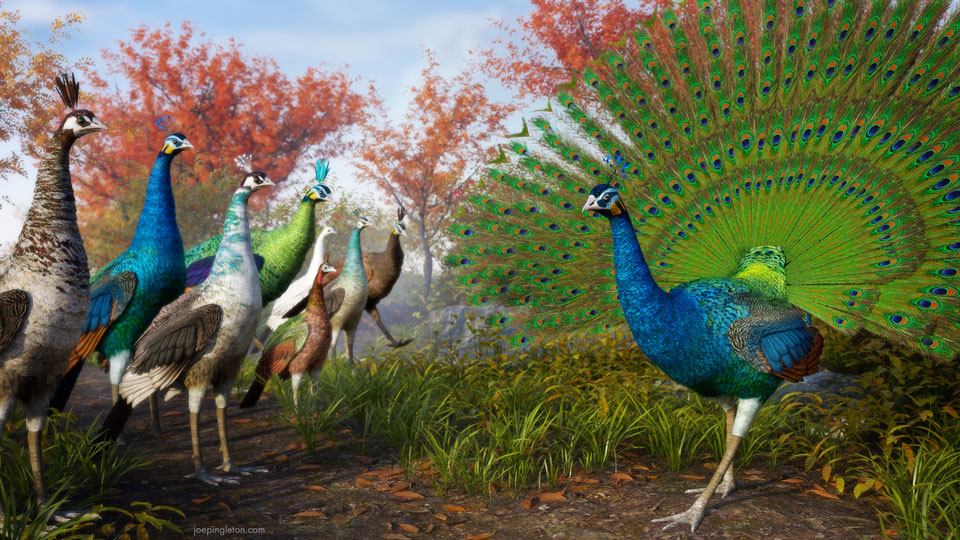 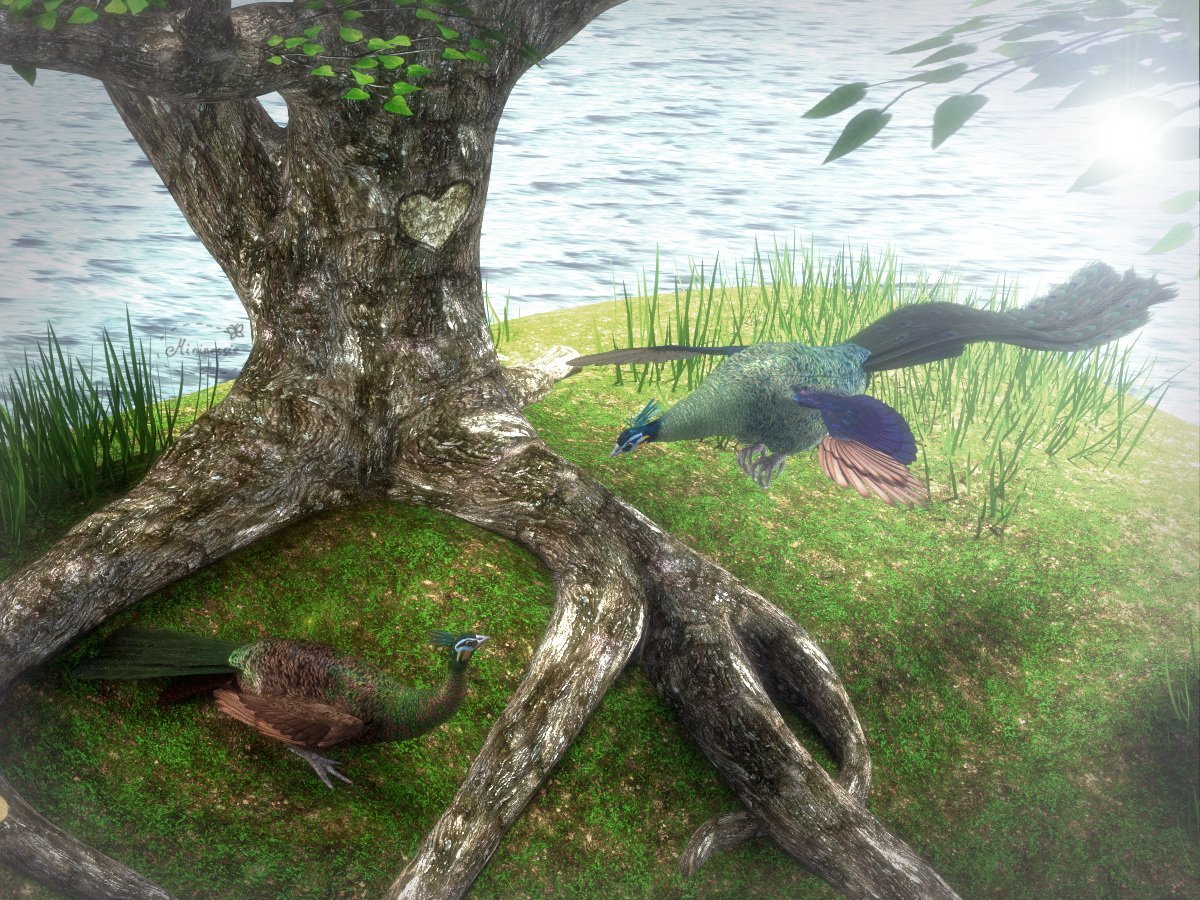