Leaning Tower modeled in Carrara and available at ShareCG 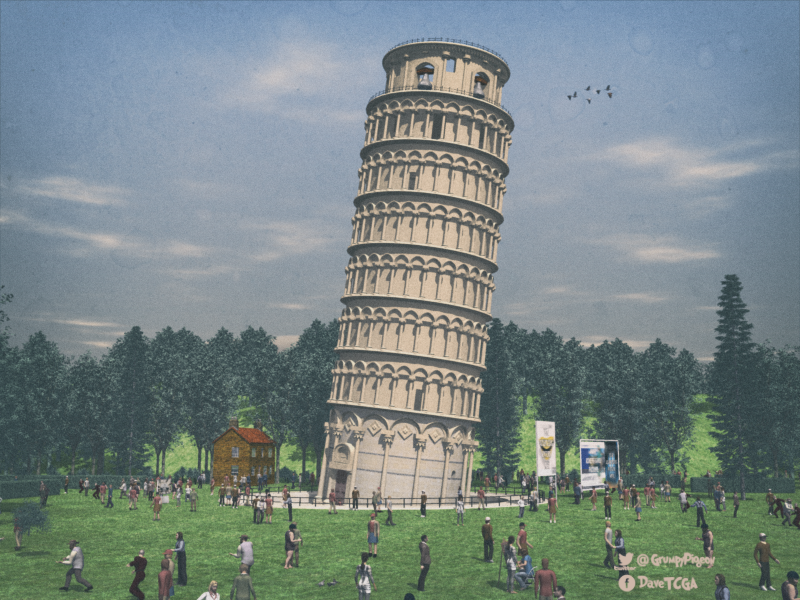 Turlough's relief at finally finding Caoimhe was short lived, something was wrong, she was looking straight at him but she appeared not to 'see' him. 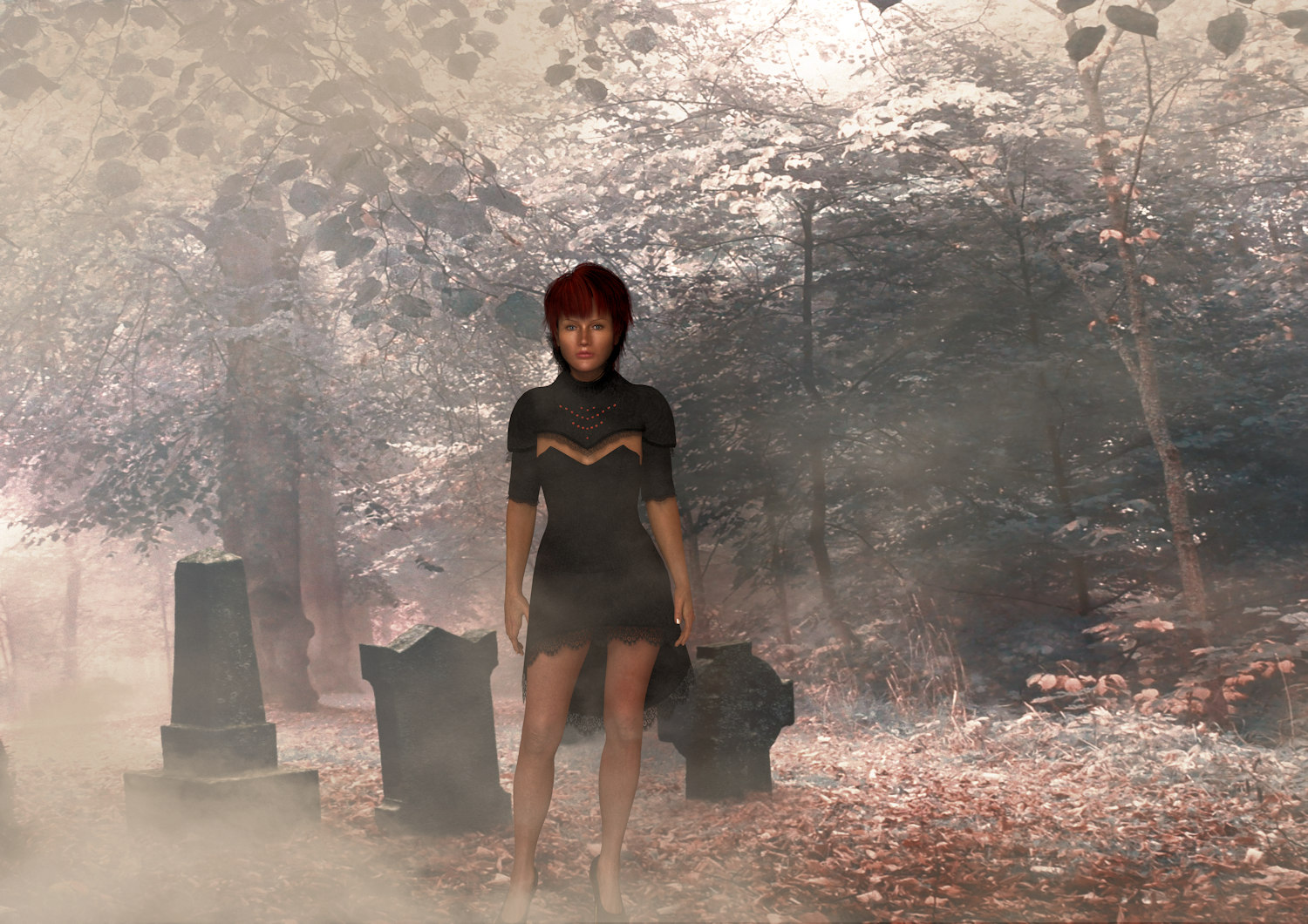 Modeled the sleigh & Santa sack in Carrara ... and you can get them from you know where 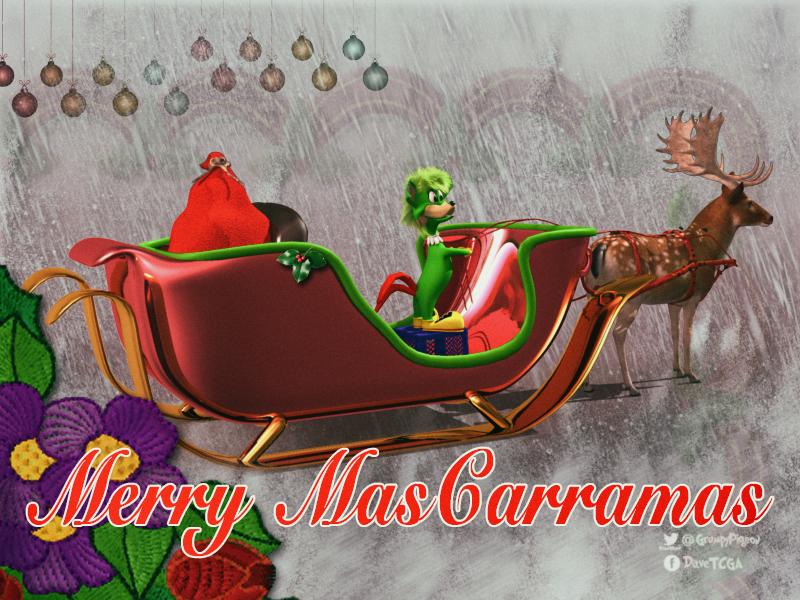 Lorenzos in South Park in Carrara 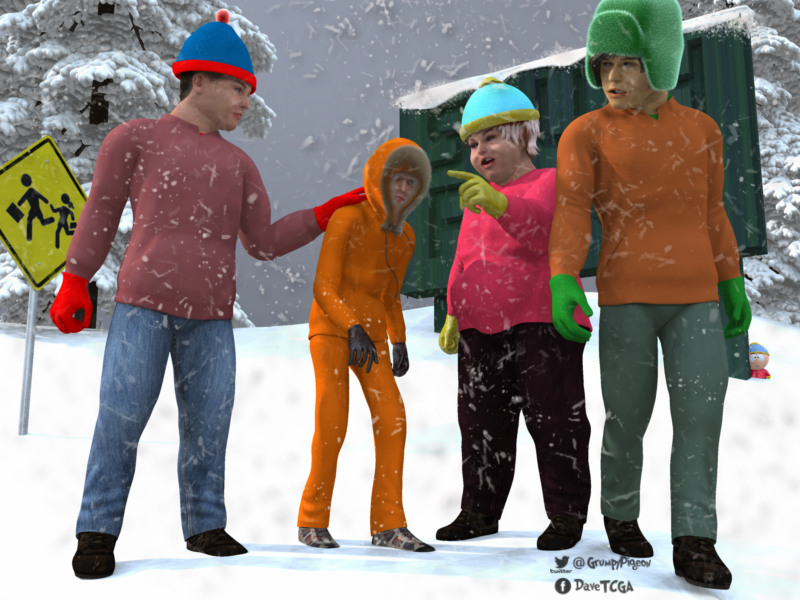 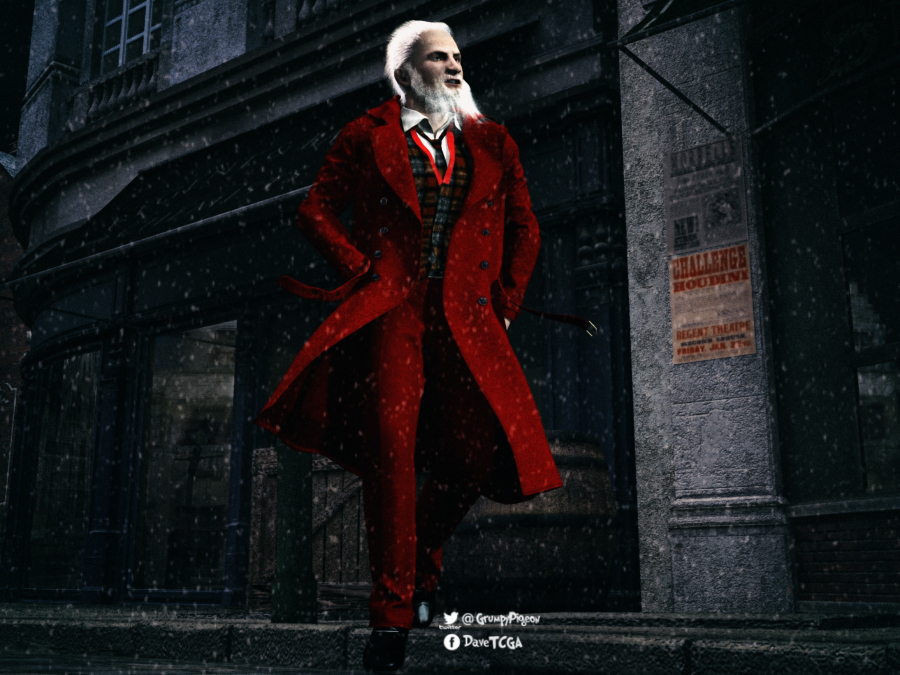 the First Weapon
all modeled in Carrara 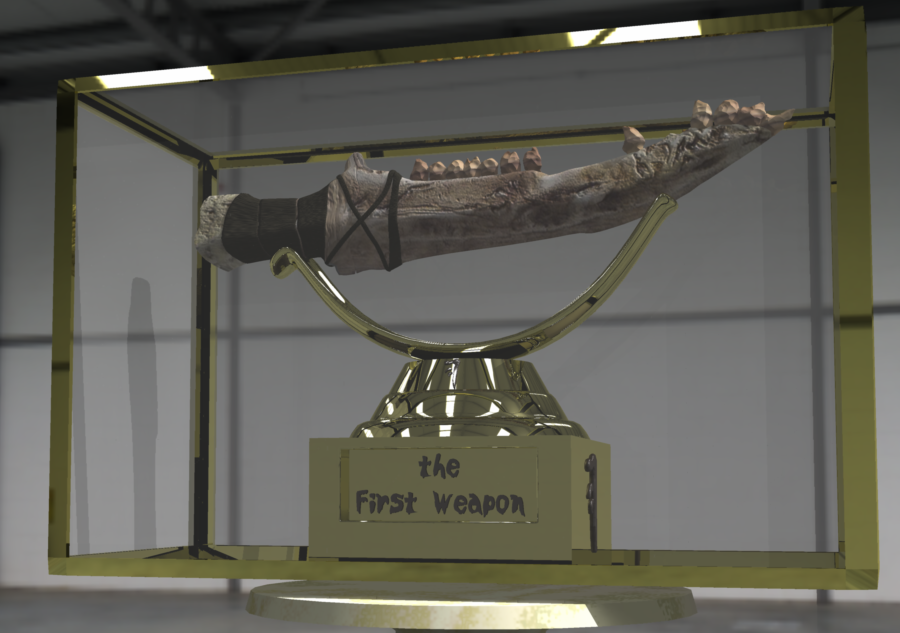 LoRenzo in trouble again!
in Carrara 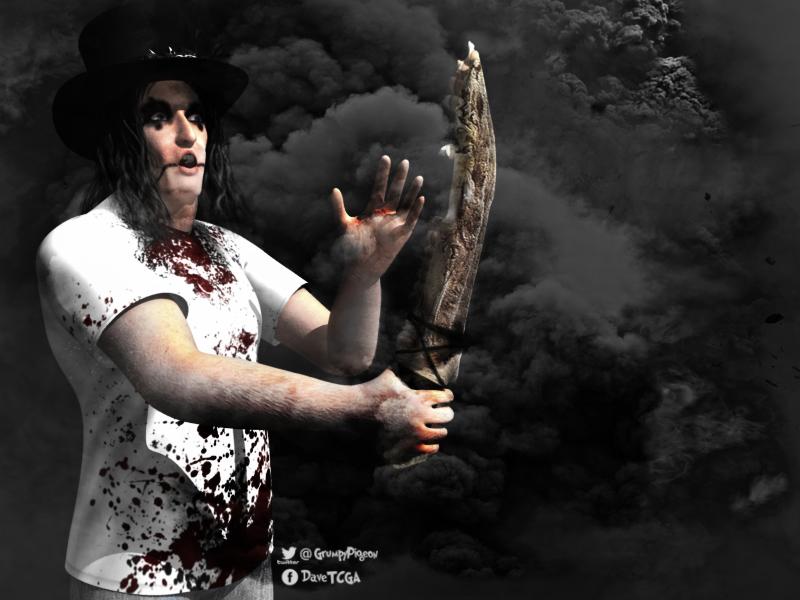 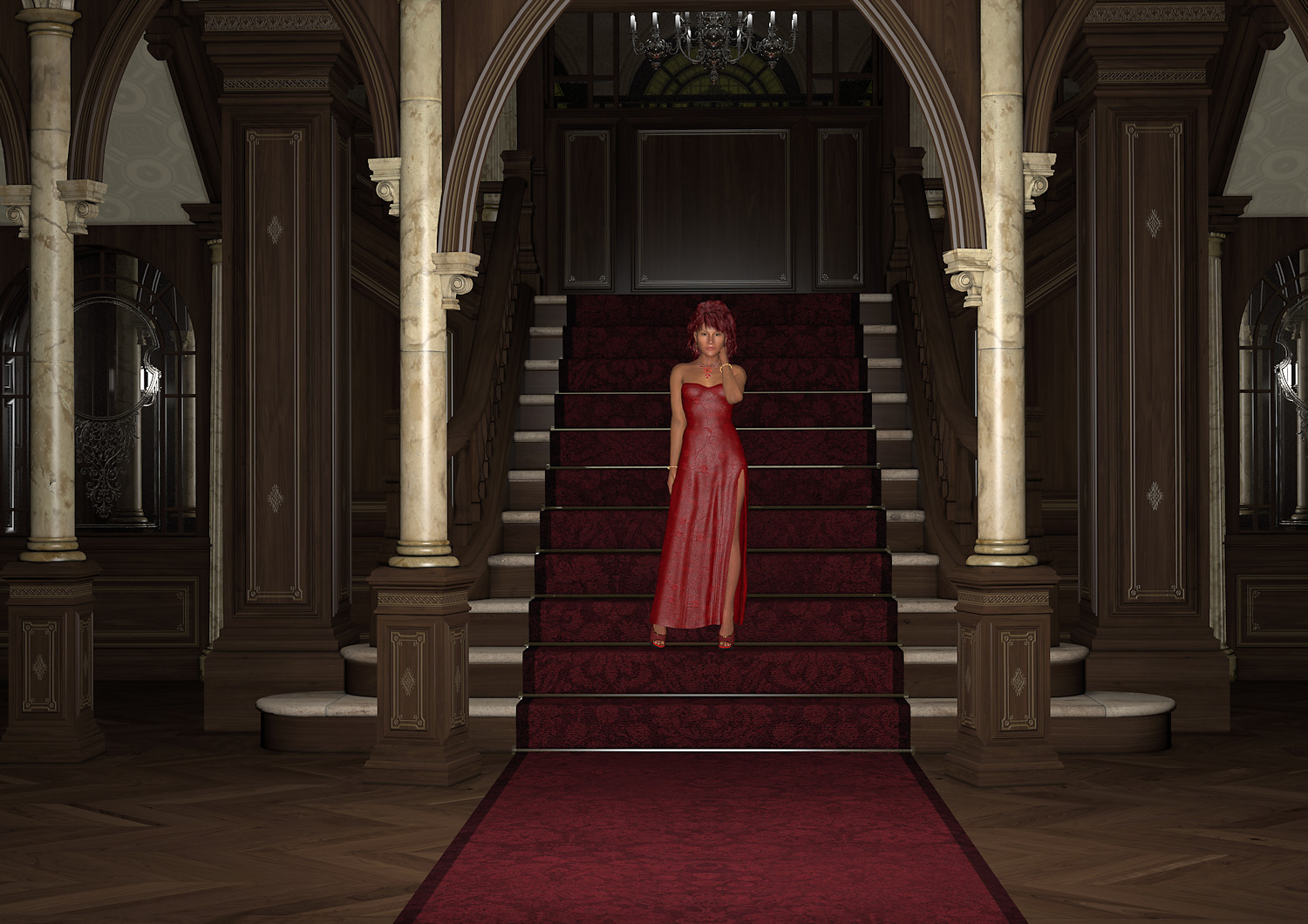 Still playing in Poser at the moment but last Sunday was the first Sunday of Advent so I have been playing carols. I guess this is one reason why this render may have ended up as it did. 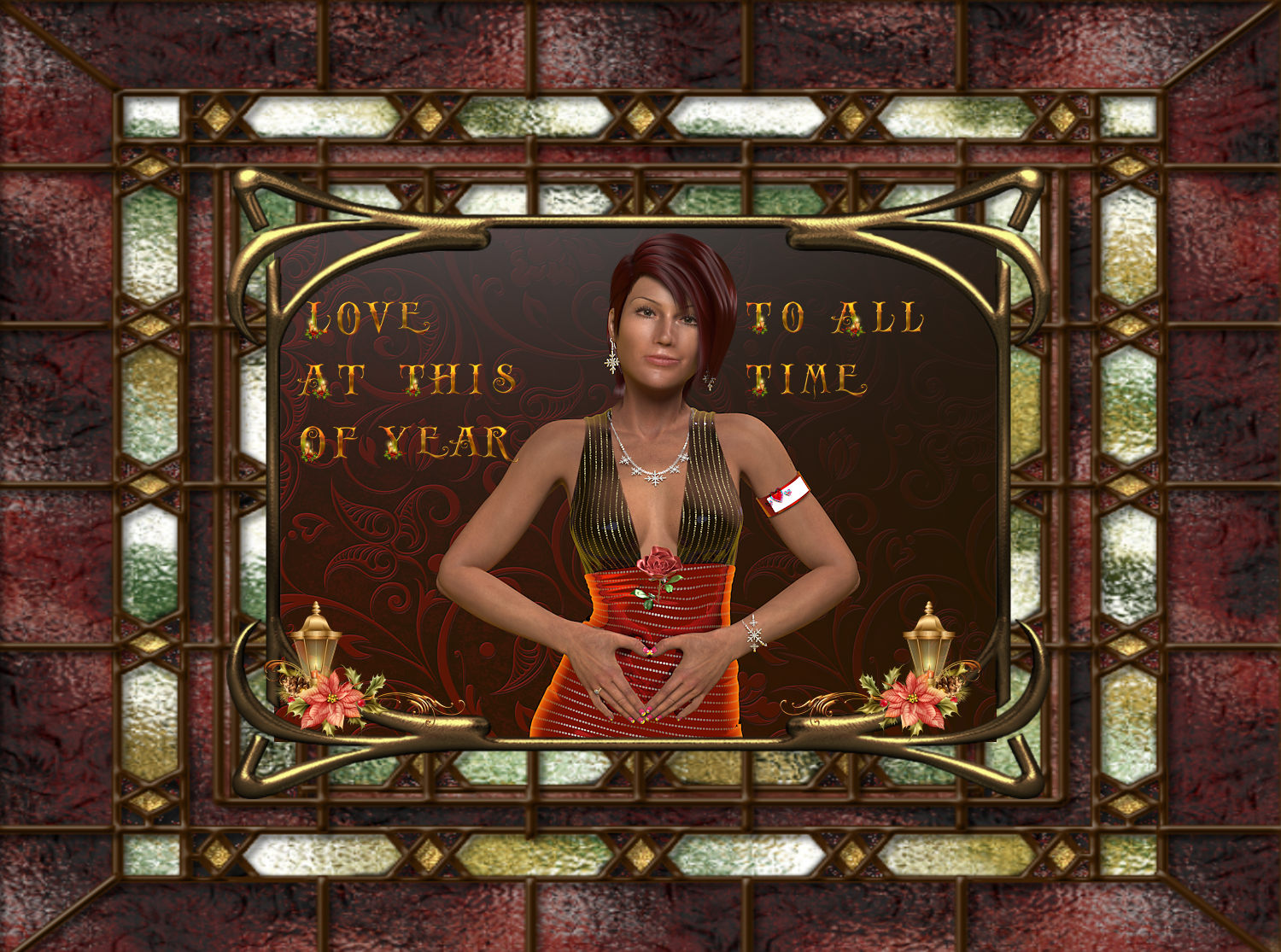 Contributing Artist
I should be making poses and saving some money for my wishlist here but I got distracted,...I'm sorry....don't know what came over me.
Plushies 2.0, Pounce the Puma. Rendered in DazStudio out of the box. Pose and expression is my own.
Wellll,....I have to practice in Daz don't I..... 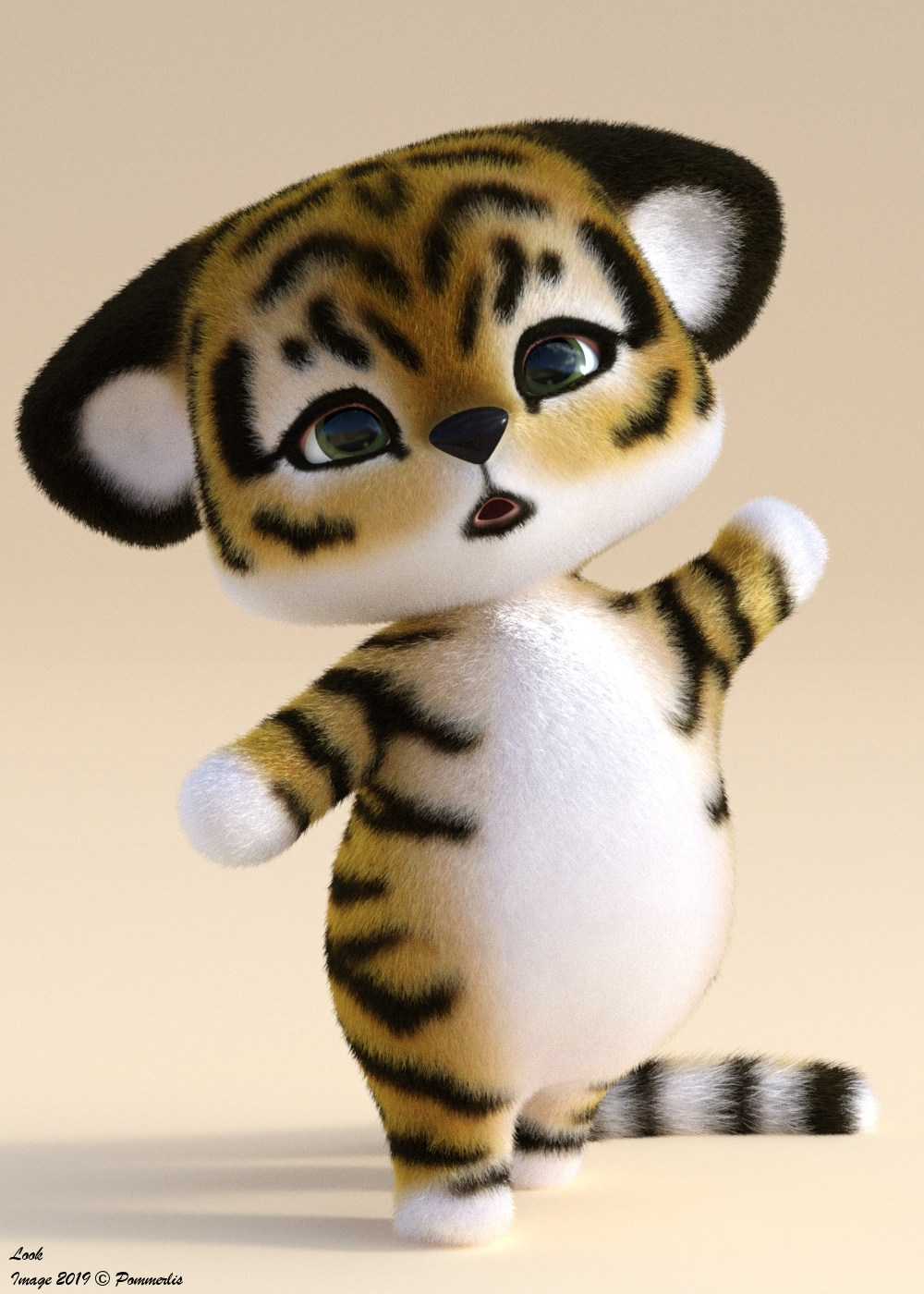 pommerlis said:
I should be making poses and saving some money for my wishlist here but I got distracted,...I'm sorry....don't know what came over me.
Plushies 2.0, Pounce the Puma. Rendered in DazStudio out of the box. Pose and expression is my own.
Wellll,....I have to practice in Daz don't I.....

If there was one aspect of Turlough’s planet and era that Caoimhe liked it was the ability to drive and the cars that were available. On her home planet personal cars had been banned for years, it made sense as anything personal usually spent the vast majority of their life not being used but needing a place to be parked all the same. Community transport ran full time and therefore needed little as regards parking giving more space and more efficient travel.. The downside was there was little chance to drive, something Caoimhe greatly missed having had the opportunity to do so. The raw nature of the beast meant that any car needed to be tamed, particularly the ones Caoimhe liked to drive. The direct nature of the control thrilled her and there was little in her own time that could provide a similar experience.

The downside, well there always had to be one, was she felt slightly guilty in that she was helping to pollute the planet and therefore, in theory adding to it’s demise. In theory but not in practice she thought as time travel allowed one to know the future and she knew the planet to be doomed but not by pollution but by the hatred between different cultures that had been stirred up over the decades. It was strange to her that such hatred could apparently be put on hold for an event Turlough’s people called Christmas. Why she asked herself, if they could put it on hold for a celebration, would they they not do the same to save the planet but the future was the future.

It still left Coaimhe wondering what Turlough thought of her thrill of driving, it was his planet she was killing after all, at least to him. Strangely it was Christmas when she found the answer to that particular question. 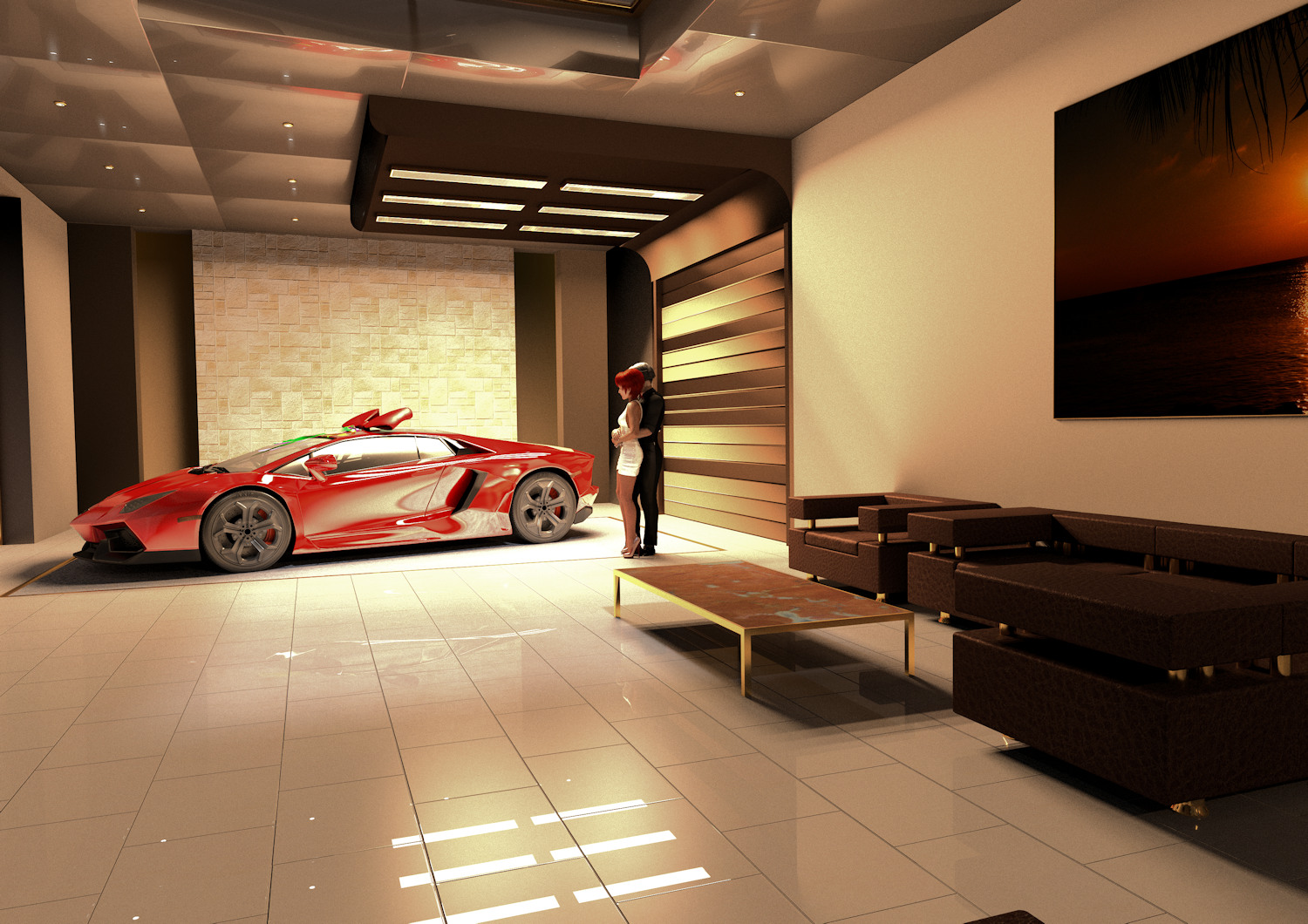 She was taking her time getting ready so it was just as well there was almost an hour before they needed to leave. Rather than dressing Caoimhe found herself thinking more and more of the weekend and where it might be leading, or not leading as the case may be. Turlough had certainly not spared any expense, a weekend discovering the capital of his land, a show one night a dance the next finishing up with a meal on the final night. He had planned it all in secret and she was really enjoying the long weekend. The only ...what was the term his people used....'fly in the ointment' was ..... separate rooms. Was it, she wondered, just his ways as a gentleman or was there more to it than that. 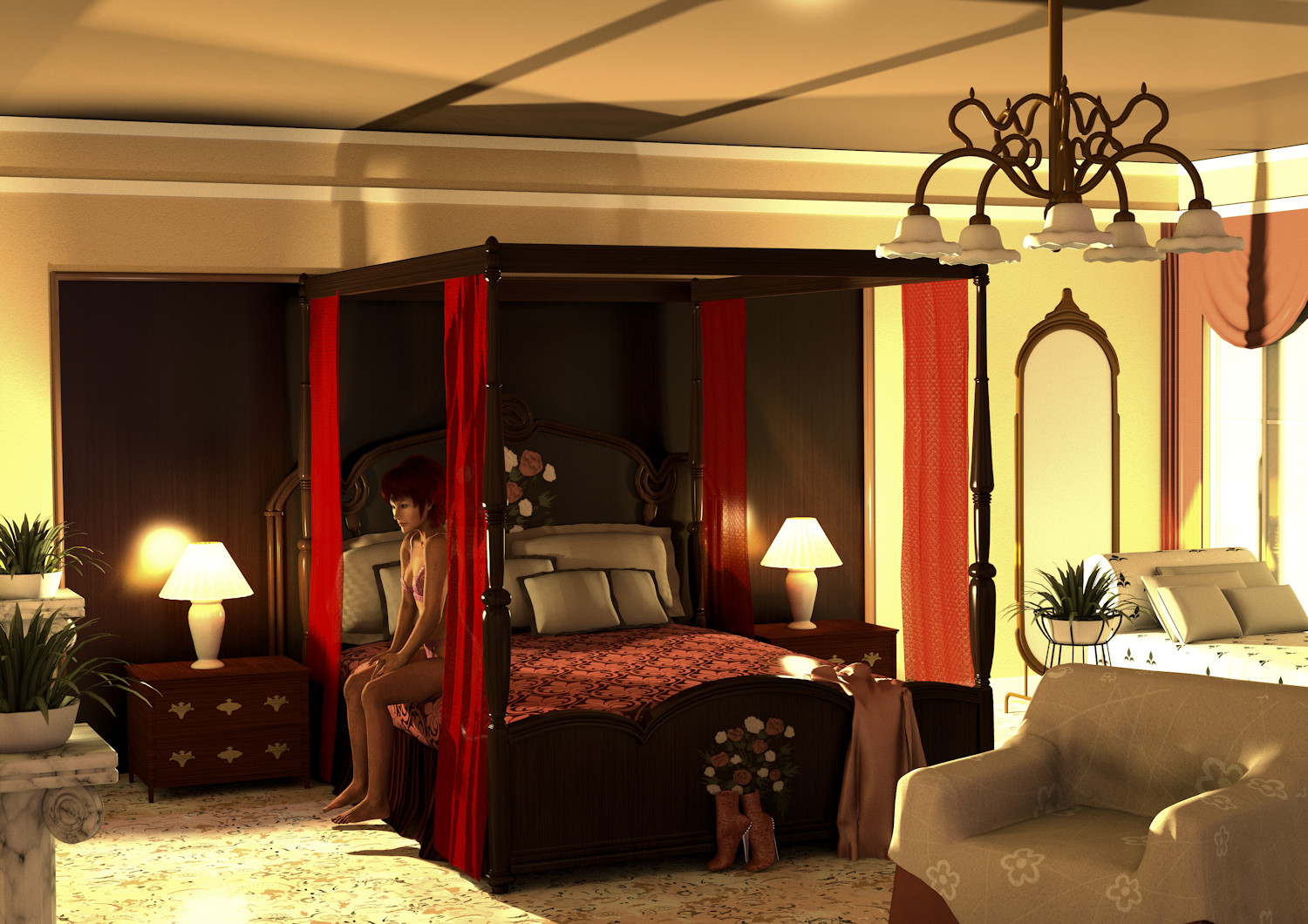 pommerlis said:
I should be making poses and saving some money for my wishlist here but I got distracted,...I'm sorry....don't know what came over me.
Plushies 2.0, Pounce the Puma. Rendered in DazStudio out of the box. Pose and expression is my own.
Wellll,....I have to practice in Daz don't I.....

That fur work is amazing! Too Cute! 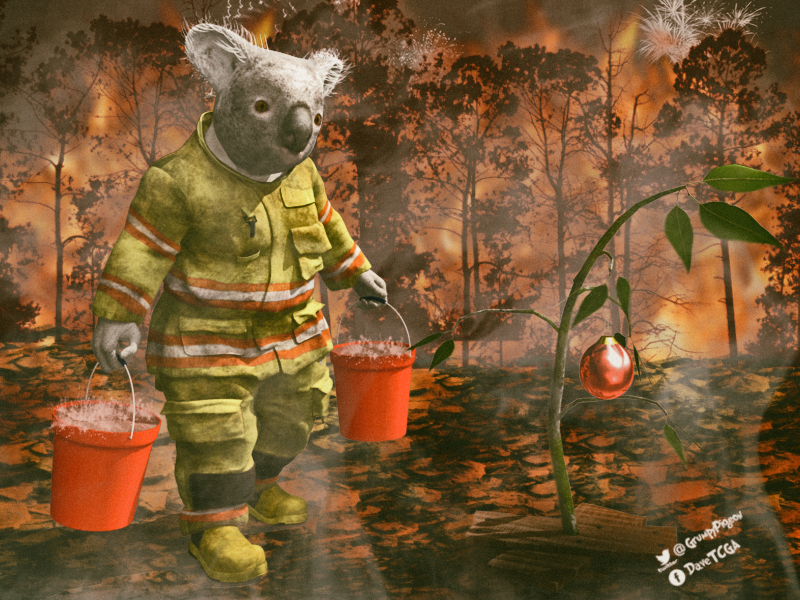 CV-BEE
That's sad Stezza, as I always liked the look of the Koala Bears.

Stezza said:
our koala population has been decimated by the bushfires that continue to burn burn burn