HW Honey Bear
Tarzan and Cheetah. Although I seem to recall that Cheetah was a chimp in the movies (I don't think so in the books, but never read the books).

Contributing Artist
LOL yeah, cheetah was a chimp, and was not even in the books. And technically it is Tarzan of the apes, not gorillas, but I think the line is often blurred there.

Contributing Artist
On researching this a bit more: gorillas are apes, but apes aren't necessarily gorillas. Apes also include chimps and orangutans. Distinct from monkeys in several ways, the most notable being the lack of a tail.

It seems that in the original Tarzan books, there was a distinction made between apes and gorillas. Maybe Burroughs actually had chimpanzees in mind when he used "apes". But the movies usually show gorillas, probably because they are bigger and more impressive/intimidating.

CV-BEE
Yes, Hollywood has always been more interested in the "visual" effect. 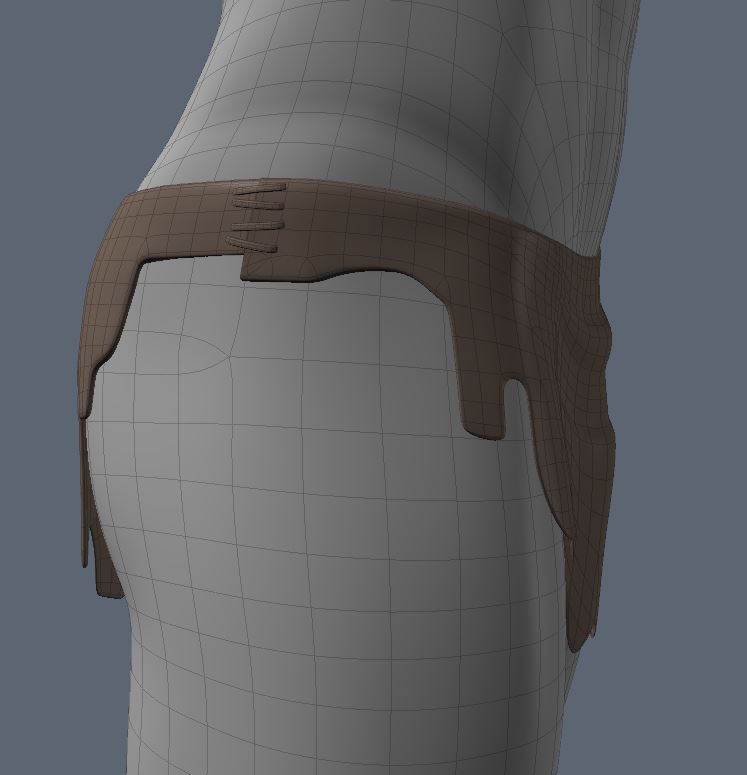 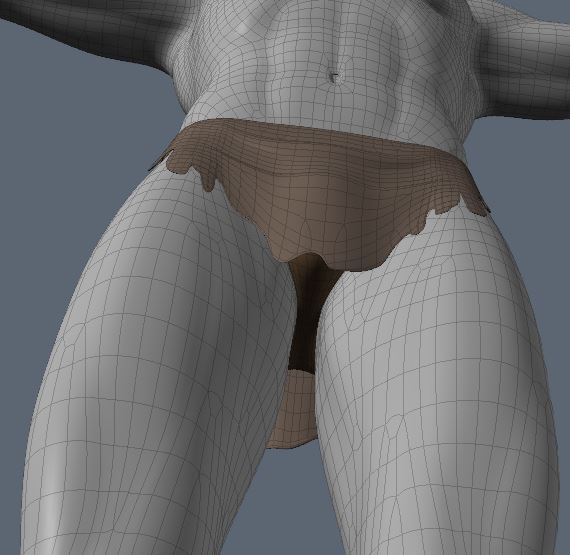 This is really cool Chris!

CV-BEE
YAY for the loincloth. NOW we can do renders of Tarzan.

Chris said:
Inserting a bit of an "Easter Egg" here. More to come on this and how it ties in with the Gorilla later.

EEEK!! Even Dusk 'default' LOOKS so like Tarzan.... and... oh oh.... this 'hints' of so much.... I wonder... hmmm *looks hopefully at VW*
Growing up, in a icky childhood, Tarzan was my FIRST 'hero'!! I had dreams even then of him swooping down and carrying me away from all my troubles! NO kidding... ! I watched all the original BW Tarzan movies... and you know what? Tarzana - the CITY in Los Angeles County, in Calif. is named for the FAMILY of Edgar Rice Boroughs and I grew up in the "valley" a ways from there.... ANYWAY... this is very interesting!!

Also, that loin cloth textured as an animal skin can definitely be used for American Indians! COOL BEANS, CHRIS!!!!!!

HW Honey Bear
Peeks in here.... gosh it's been quiet here and in some of the other HW product threads.... hmmmm ... quiet = a lot of busy bees maybe? (although bees are NOT quiet)

Staff member
Co-Founder
I assure you that we're doing what we can to move things forward. I've been working on Loincloth for Dusk and got that UVed last week.It's being mapped now. Been back on Gorilla today. Creating specific expressions for Kong. Here's a few I created this evening. 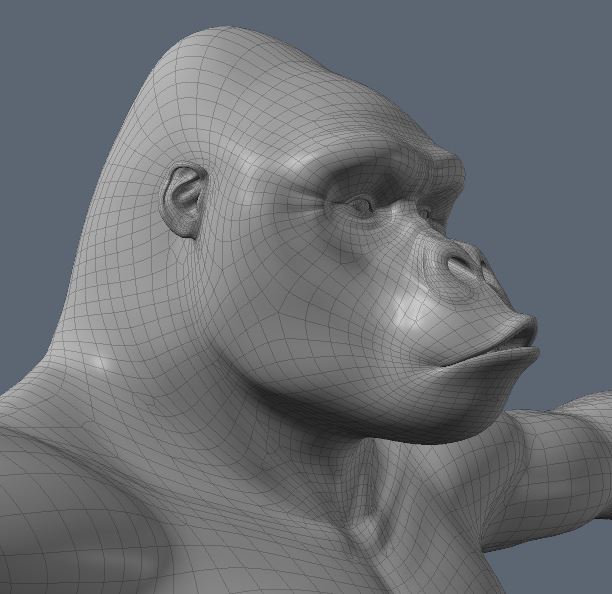 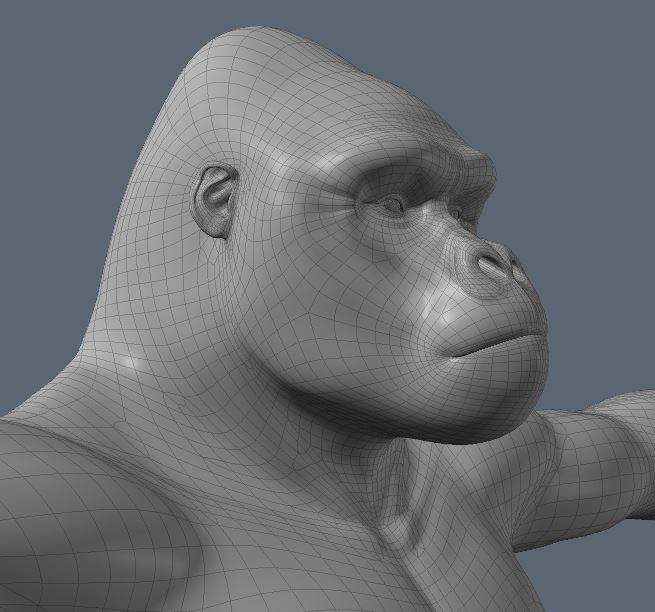 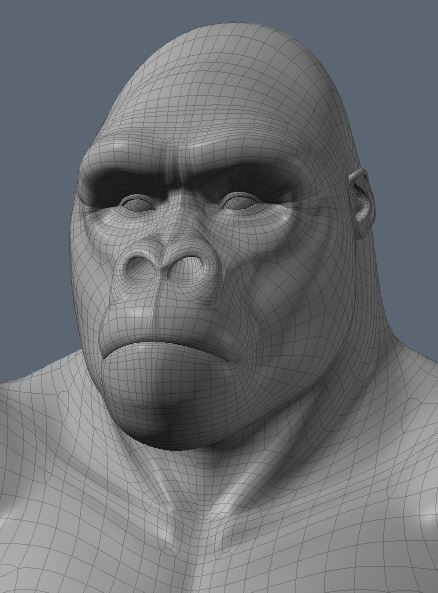 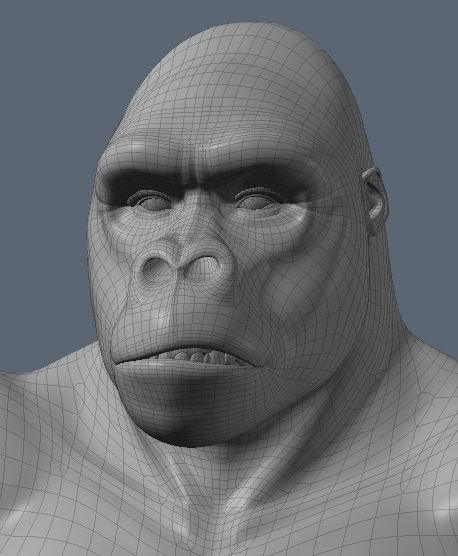 Staff member
Co-Founder
Map work for Kong is also going well. Virtual World is creating a Silver Back version and a black version that will accompany the base Kong product. Paul will be creating poses very shortly and we'll be very close.

Here's a sneak at some early map work. 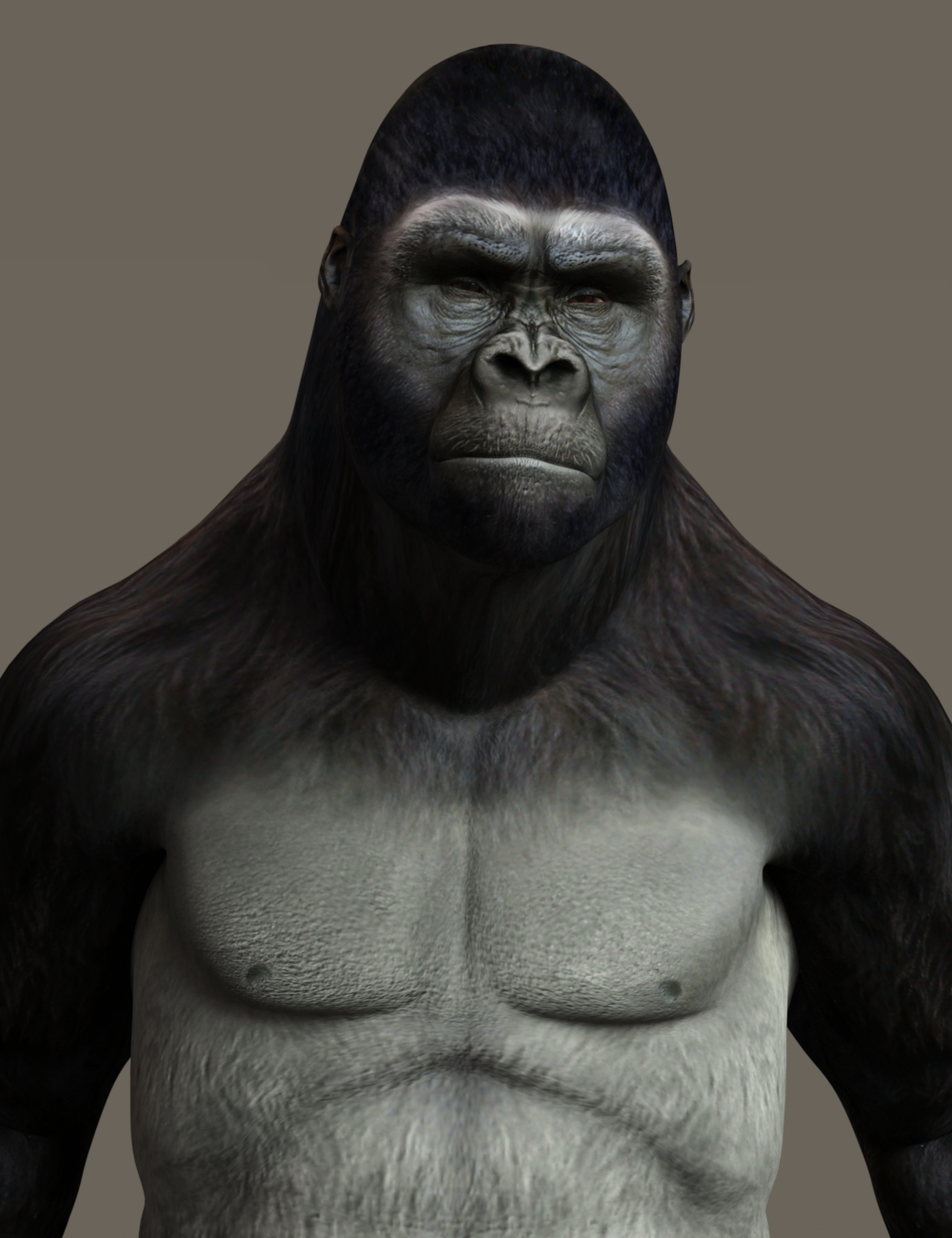 Staff member
Co-Founder
By the way real fur is coming too as an add on product. Holy Cow... it's awesome!!