CV-BEE
Contributing Artist
There are 4 varieties of Belgian Sheepdogs, they are mainly separated by coat type, the Malinois is short-haired, the Groenendael is long-black-haired (Chilli's dad was a Groen), the Tervuren which is long-haired and the Laekenois which is a wire-coated. 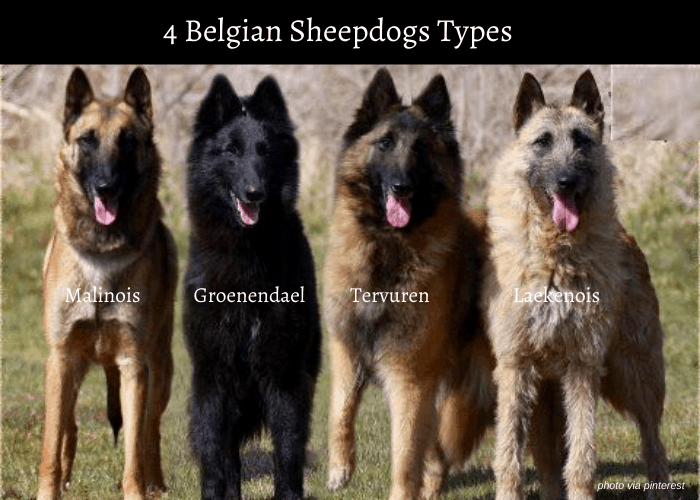 The Malinois and Dutch Shepherds look almost like each other except Dutchies only come in brindle colours, while there is similarities to the German Shepherd, you can see the difference when you know what to look for. People often think the Belgian is a skinny German or GSD crossed with something else because they don't know about the Belgian (they also say that temperament wise Malinois are like GSD on crack).

@Rae134 your up bright and early today!

Contributing Artist
I never understood why the kennel club didnt accept White Shepherds here are my two Qanuk who weighed 56kg , Ghost 41kg and Shadow my Black and tan 46kg who sadly passed earlier this year . 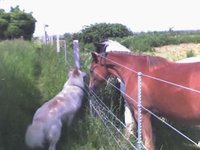 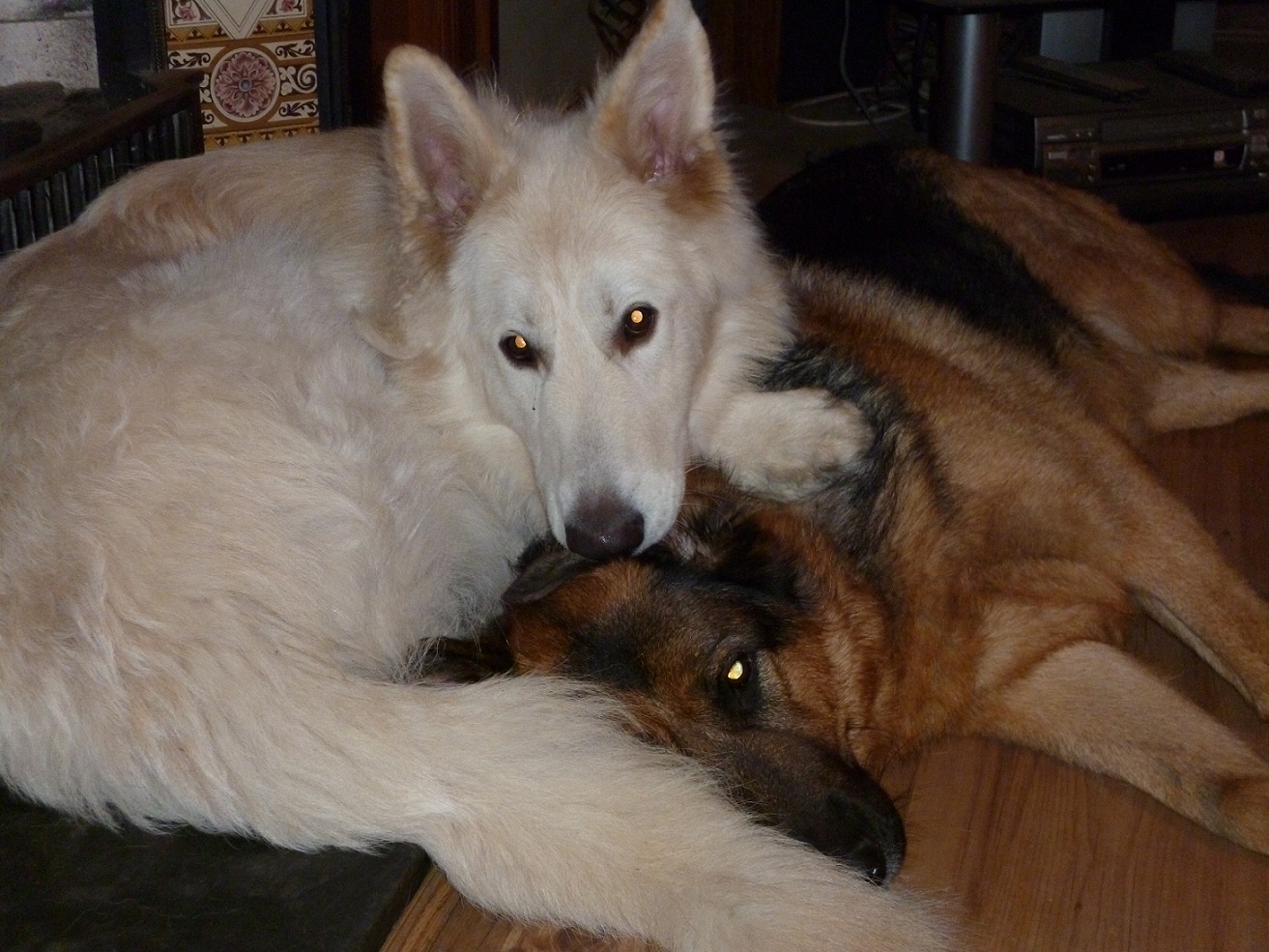 P.S I named him Ghost before I read Game of Thrones he will be 9 in December lol.

CV-BEE
Contributing Artist
Back when they didn't know genetics like they do now, they thought the whites were Albinos (which of course they're not) and Albinos have health issues so they didn't allow them (most were killed at birth ) But the original creator of the GSD said they didn't come in any bad colours.

Your pups are lovely. I've never seen whites that weren't pure white before.

Chilli's girlfriend Ghost is a white GSD, he's only about an Inch and a bit smaller at the shoulder than her but she's nearly twice as long as him lol I know she's in the 40kg mark but I don't know where she sits (prob at middle/top end) and Chilli's only around 28kg (he's not overweight just a little chubby hahaha he's not as fit as he used to be)
H

An interesting member of the dog family (Canidae), The Raccoon Dog (Nyctereutes procyonoides): 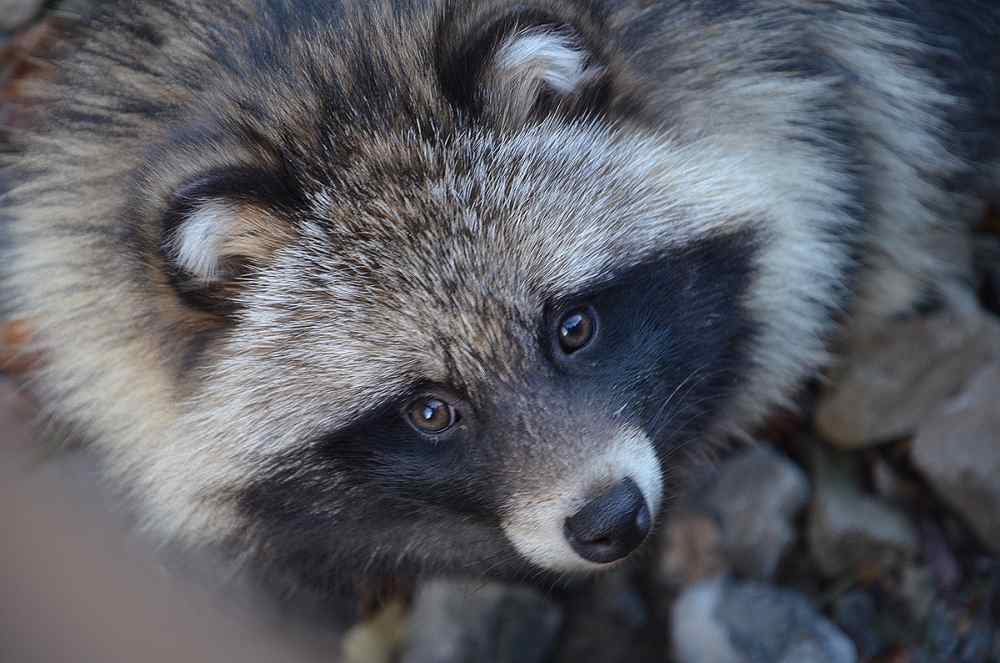 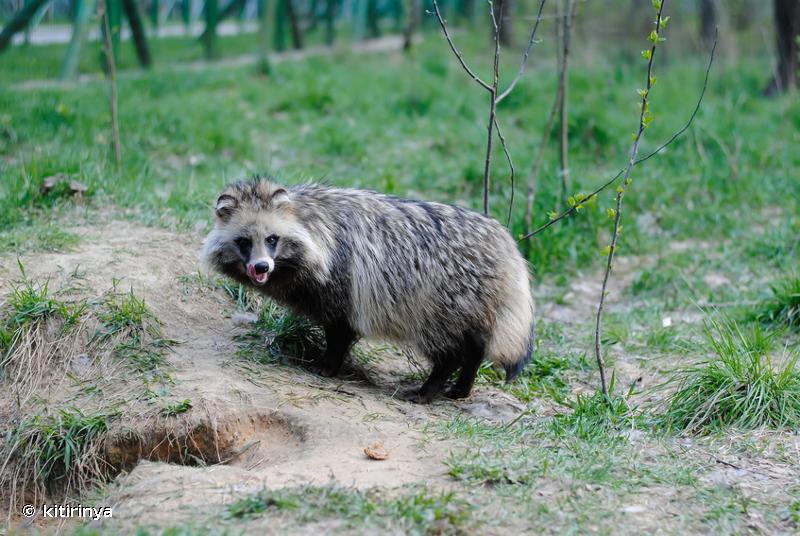 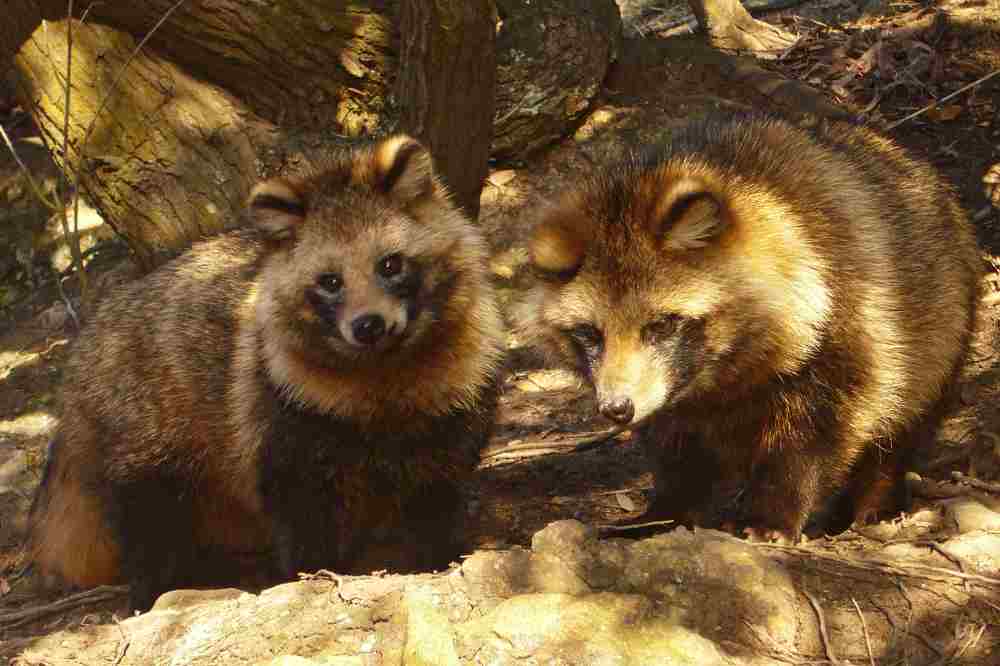 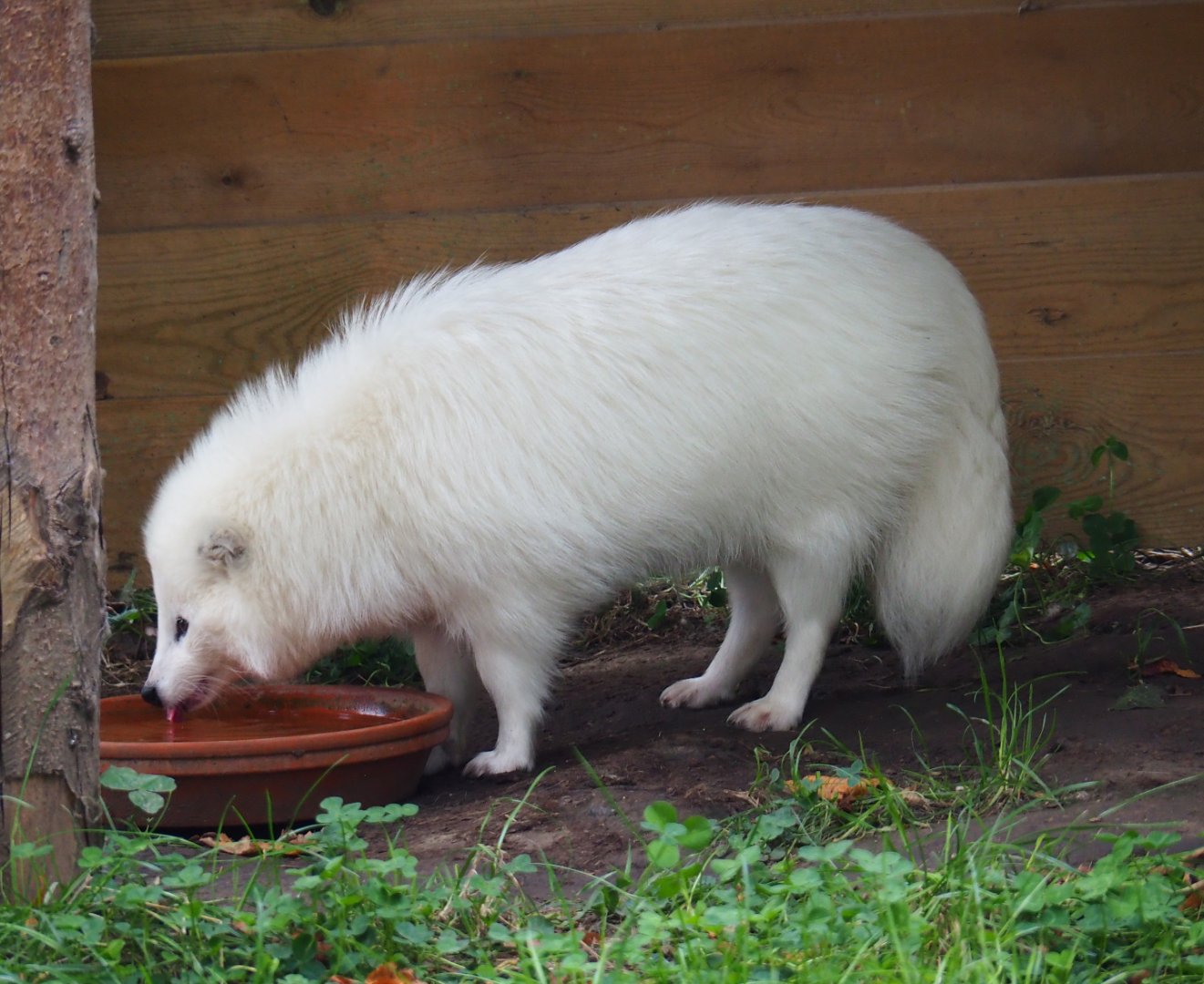 Despite its name and its looks, it is not a raccoon. It is a true member of the Dog Family. Its closest relatives are the true foxes.

CV-BEE
WOW, I never would've believed that's a dog breed if you hadn't said so.

QAV-BEE
Contributing Artist
looks like a raccoon with some growth issues.