On the old forum I had started a thread regarding the Dusk character I had been fiddling with. He hasn't progressed much since then due to the projects I had to get finished, work and life. I haven't forgotten about him, though!

I have, as well, decided to re-start the morph process in Hex due to something nagging me in the middle of the night after posting the last piece I did for HW's forums. I don't like his face.

I have found a few reference photos I am going to pursue instead and start anew.

I'm a picky b*stid. What can I say. So- I now have a shiny new thread for when I re-start Raj.

Let's hope so! I tend to be my own worst enemy at times. lol

Yanno- I'll post the old pictures first; give everyone an idea of what I had to compare to what will end up being (hopefully) my fulfilled idea.

So- here we go. Old idea, morphed in Hex, rendered in Studio/Iray: 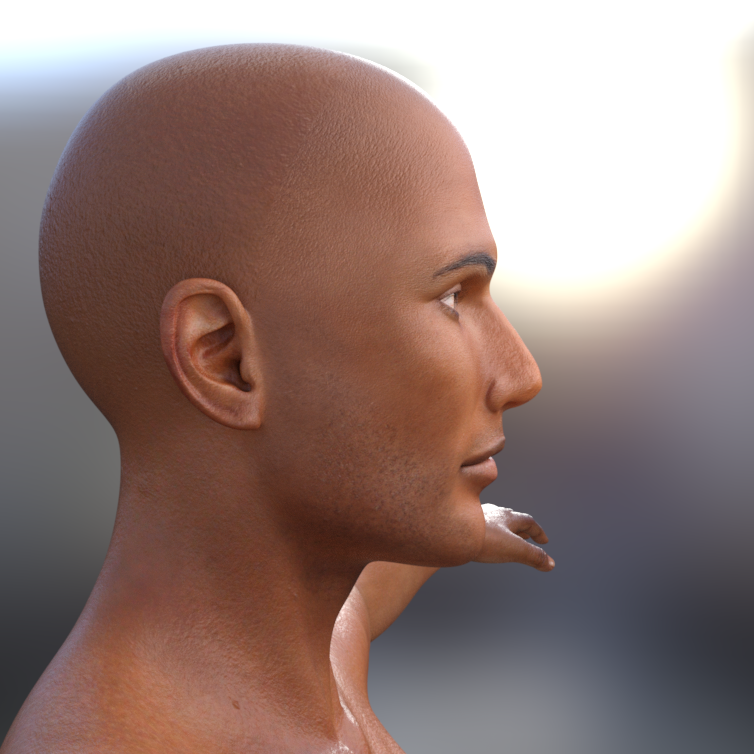 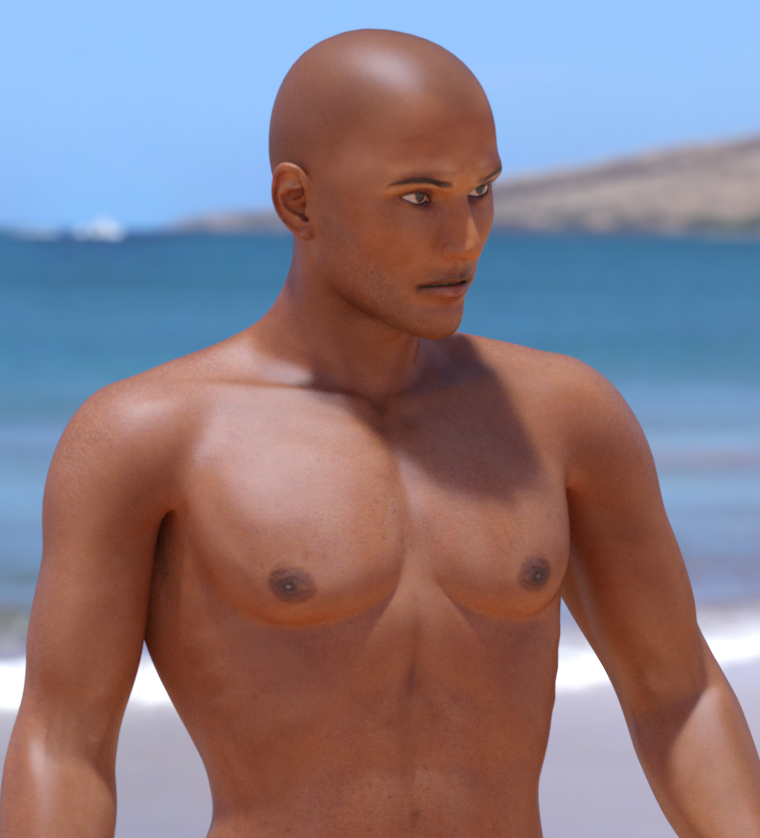 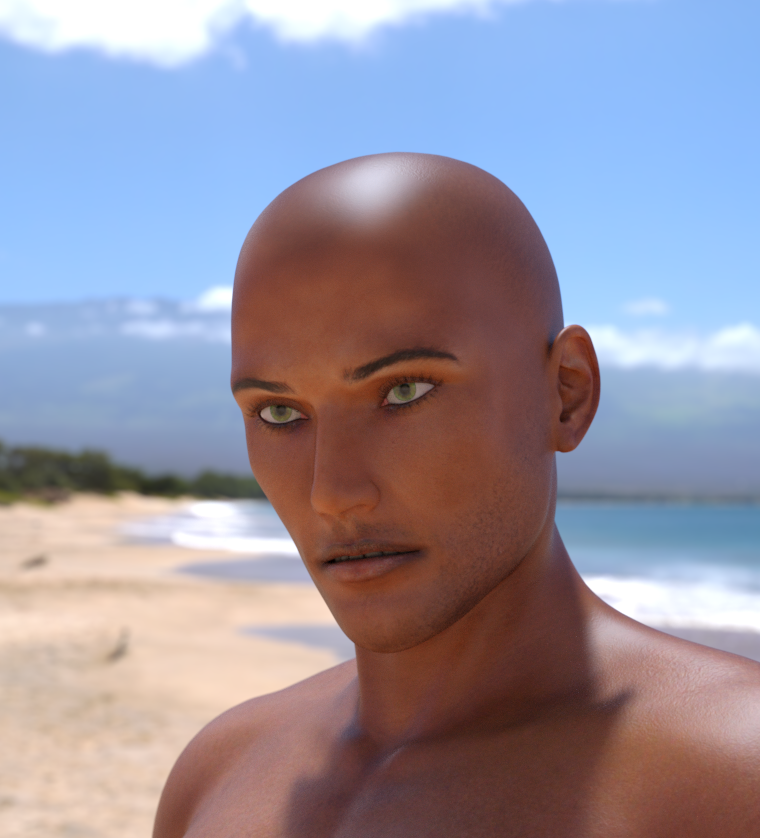 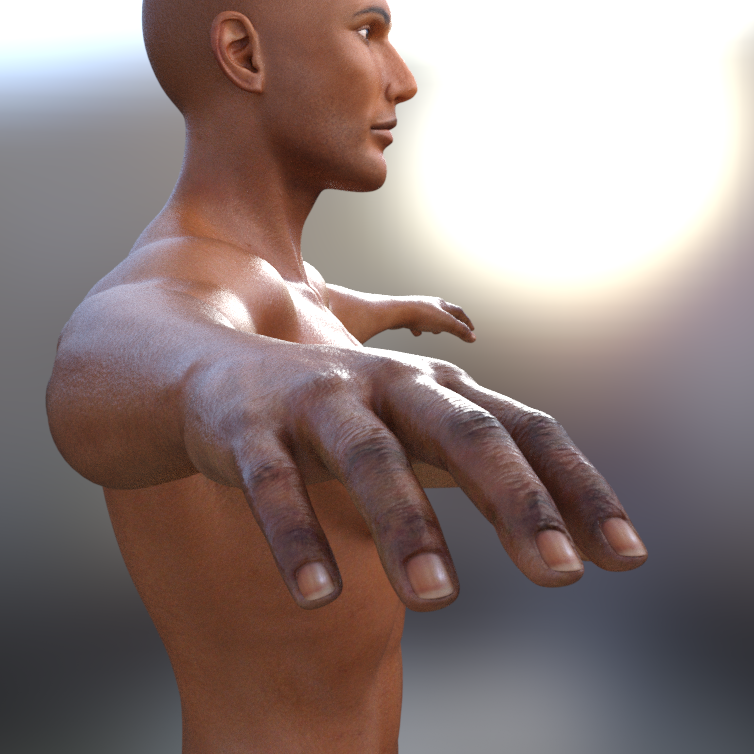 CV-BEE
Oh a nice start, and I'll be watching to see how he progresses. We can't have enough characters for our Dusk.

Thank you. I'm keeping the base skin-with quite a few modifications. That was the original morphing of his head and the very beginnings of the skin before I had to put him down.

I tend to specialize in the male category- it was a conscious decision since there are so blasted many female figures/characters around. I've some females, don't think I haven't left them aside, and some more planned but 80% of what I am going to make is male based. I have also decided, if HW will allow it, to sell the Dusk/Dawn characters I make here. I just have to apply for vendor status and see if the powers that be would want my crap.

Absolutely, Miss B! He looks pretty good, Darwin. I'll be interested in seeing his metamorphosis

Thank you. At first it's going to be slow going- just sayin'. I have three characters to finish (G3M, M4, V4) and get out of my hair- but I will take breaks in between to start the process. I can't just work on ONE. I get bored, frustrated, or irate and have to put it aside and pick up another. That's how Raj came about. lol I was absolutely wanting to kick the monitor out my window and thought to put what I was working on (and failing at because of my temper) and slap Dusk into Hex. It all ended up with Raj.

Thank you. Just had to put it aside, then got asked to join a few projects and I've finally saved enough reference photos of the face that is going to replace this one and I'm very happy to start over. I think putting him aside was wise; if I had gotten too aggravated I would have just dropped the idea entirely.

CV-BEE
Yes, a rest or 2 while working on a project, any project, can help clear the mind and vision for continuing on to finish a project, be it 3D related or in R/L.

Staff member
Co-Founder
Looks great! We are most definitely interested in your "crap"!!