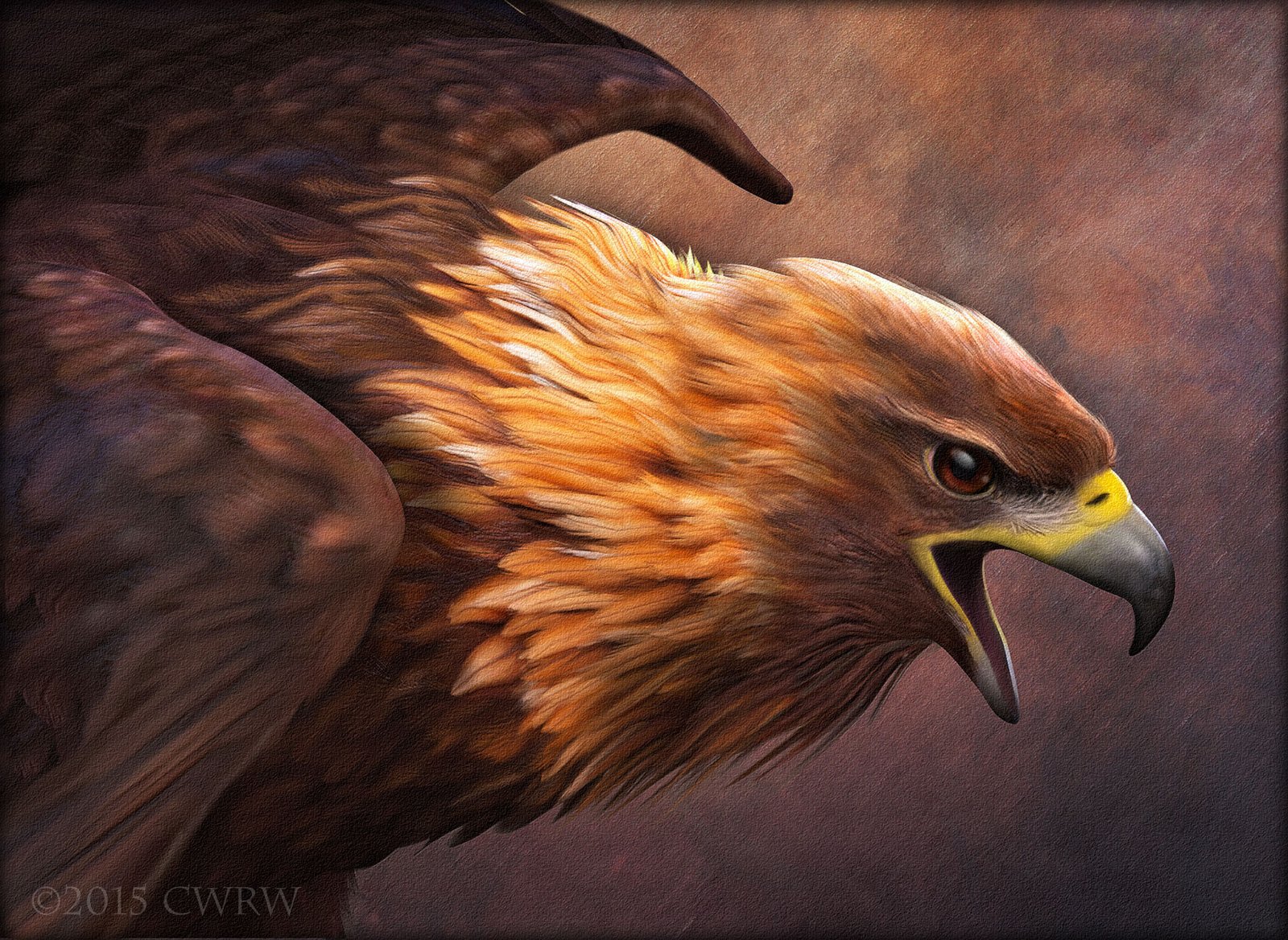 Kimball Garrett
Over the past 40 years, Kimball Garrett has become a leading authority on the avifauna of southern California. He has been the Ornithology Collections Manager at the Natural History of Museum of Los Angeles County since 1982. Garrett is past president of Western Field Ornithologists, a member of the California Bird Records Committee, co-editor with Guy McCaskie of the Southern California regional report for North American Birds, and author or co-author of a number of well-respected books and scientific publications including the “Field Guide to Warblers of North America.” 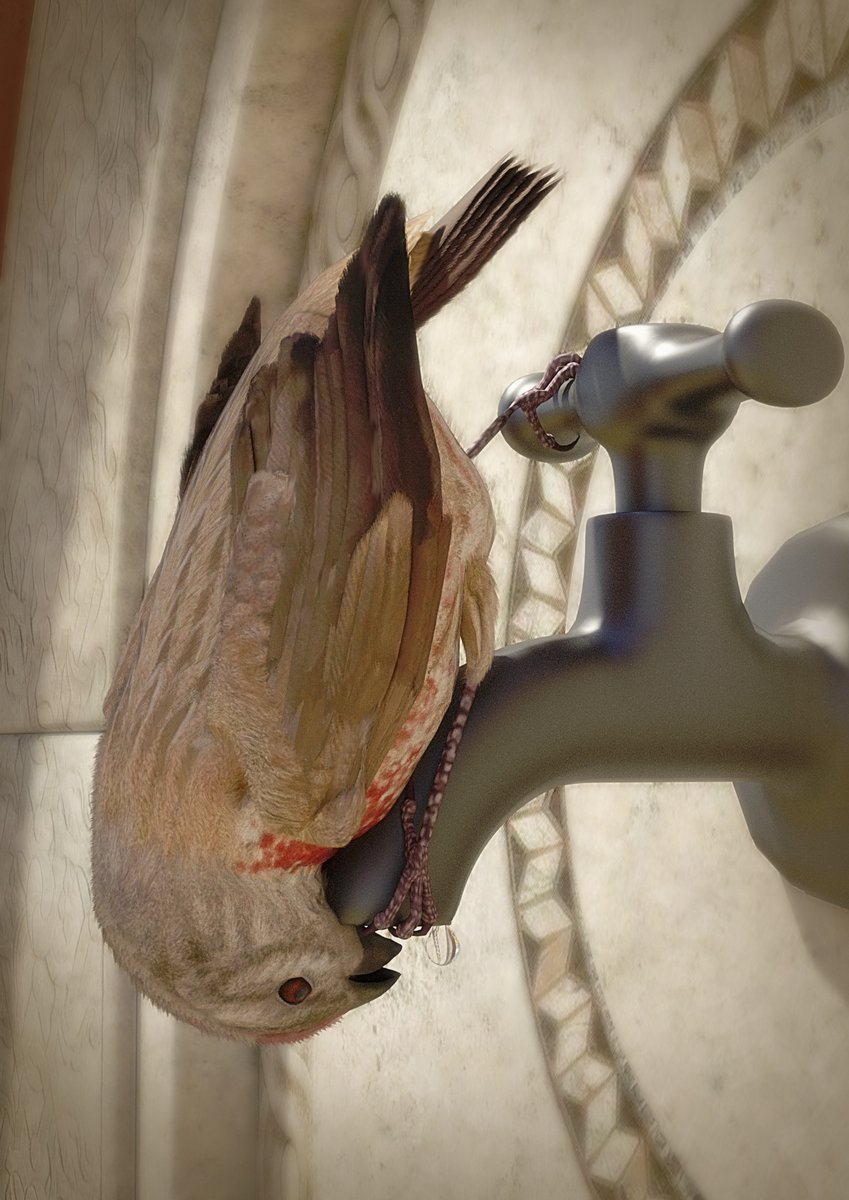 1. Imagery must contain a visible and discernible Songbird ReMix bird product (See acceptable list of products). Imagery to be submitted may be still or animated. Any 2D or 3D Software may be used. The size of the still imagery should be no smaller than 800 x 600 pixels and no larger than 2000 x 2000 pixels and saved in .jpg format. Animation entries should be posted on YouTube and a link to the animation provided on the Contest Entry form.

2. Two entry submission per entrant. Note that there are risks in submitting two entries. You could end up competing against yourself and diluting votes to your submission. Enter the Contest here

3. You may enter a piece that has been posted elsewhere (such as another forum, contest, etc). You may not enter a piece which has been previously entered in this specific contest (such as last years' entry of the 2015 Open Rendering Season Contest).

4. Images may not contain nudity. Please remember judging will be partially focusing on the use of the Songbird ReMix package. The winning entries will be selected by a Judging Panel - The Panel's decision is final. Judges will perform independent reviews of the submissions. The Judges (and Ken) may not submit entries.

5. The finished products must be solely the creation by the entrant . All artists agree, by entering this contest, to allow HiveWire 3D and Ken Gilliland to use their entries to promote future contests held and to display the result of this contest. The Artist will remain the intellectual property holder of their entry images. Images and animations will not be used for any commercial purpose without the express written consent of the artist.

6. Entries will be accepted beginning May 2nd, 2016. All entries must submitted by June 20th, 2016, 11:59pm GMT. Any entries submitted after that date will not be considered. Award winners will be announced on July 4th, 2016. Prize Winners must supply their real names, email addresses, and mailing addresses for prize distribution. Monetary amount of "Shopping Spree" can only be used at the Songbird ReMix Merchandise Store; (Ken's CafePress, Zazzle and RedBubble stores). Unused amounts of "Shopping Spree" prize are considered non-redeemable.

Get your pretty lil' birdie renders going for this 10th anniversary contest! Maybe your cute little kiwi renders, or some frightening predator birds diving down to scoop up the lil' cute birdies.

You can begin to submit your 2 entries on Monday May 2nd.

Please plan to support Ken and all things Audubon with renders including any Songbird ReMix bird product. Be sure to read contest rule above for details.

Contributing Artist
I finished last years but I'm thinking it needs something new...

Is it that time of year again!

Thanks everyone for making this happen this year. Made my year that has.

HW3D Exclusive Artist
One change in the contest is going to be the make-up of my judge panel.... in years past, it's been pretty much a guessing game what the judges will like because of the diversity in backgrounds. This time I'm only having 3 judges and these judge are very BIRD-centric (two ornithologists and an Audubon official). I'm guessing they'll give us more predictable results.

If you haven't been following the Audubon Sale thread-- I've been posting a daily featured bird that might give you ideas for the contest. It's worth looking at just to see the LiveCam of the Condor nest or the smart bird posting.

Thanks everyone for making this happen this year. Made my year that has.
Click to expand...

I suspected it would.

I have ideas and i've missed doing this contest, so looking forward to getting something fun made

HW3D Exclusive Artist
One small note- one of the listed judges, Kimball Garrett, just emailed me and won't be able to judge this year due to some additional work he has to get out in June. I'll be looking to replace him with another bird-centric judge

Staff member
QAV-BEE
Can't wait to see what you all come up with!!

Hey, my friend, welcome to the Hive!

Welcome to the Hive, Cdl

CV-BEE
Welcome to the HiveWire forums Cdl. I look forward to seeing what you come up with contest.

-not entering but shall be watching. good luck to all!

Contributing Artist
welcome Cdl ;D
I will try my enter too!

I'm picking up a few more birds during the sale, and hopefully, I'll be able to get an image done and entered too.