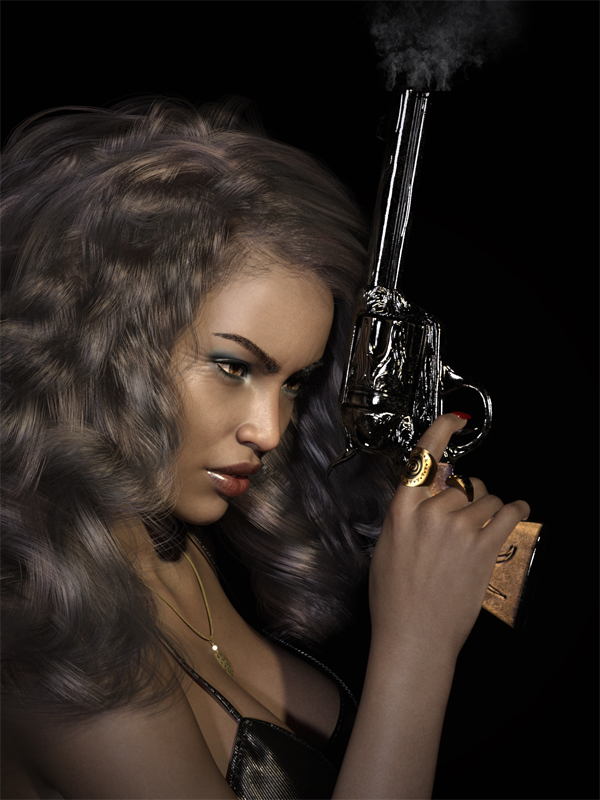 Contributing Artist
My Neice asked me to Pychadelic her pug here are the results.... 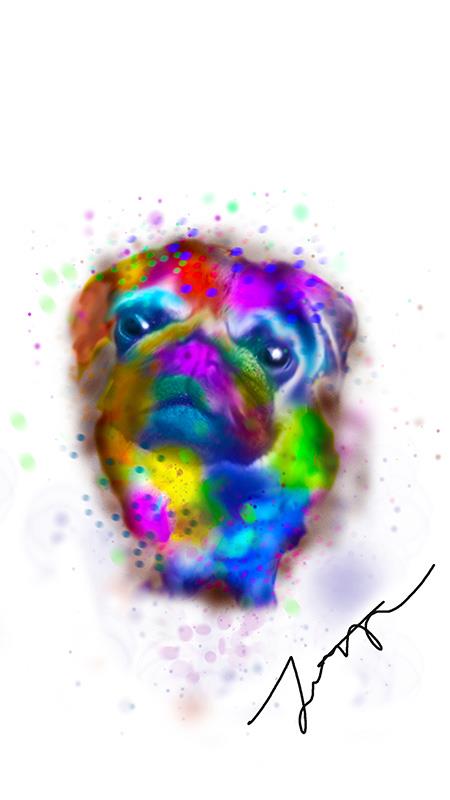 Still not quite believing what she was seeing Caoimhe crept inside the craft and toward what was clearly the command chair. Not only was the ship real it appeared it was still powered to some degree. Part of her refused accept that the ship existed, it looked too much like something from a second rate movie, the rest of her wondered what the heck it was doing here. 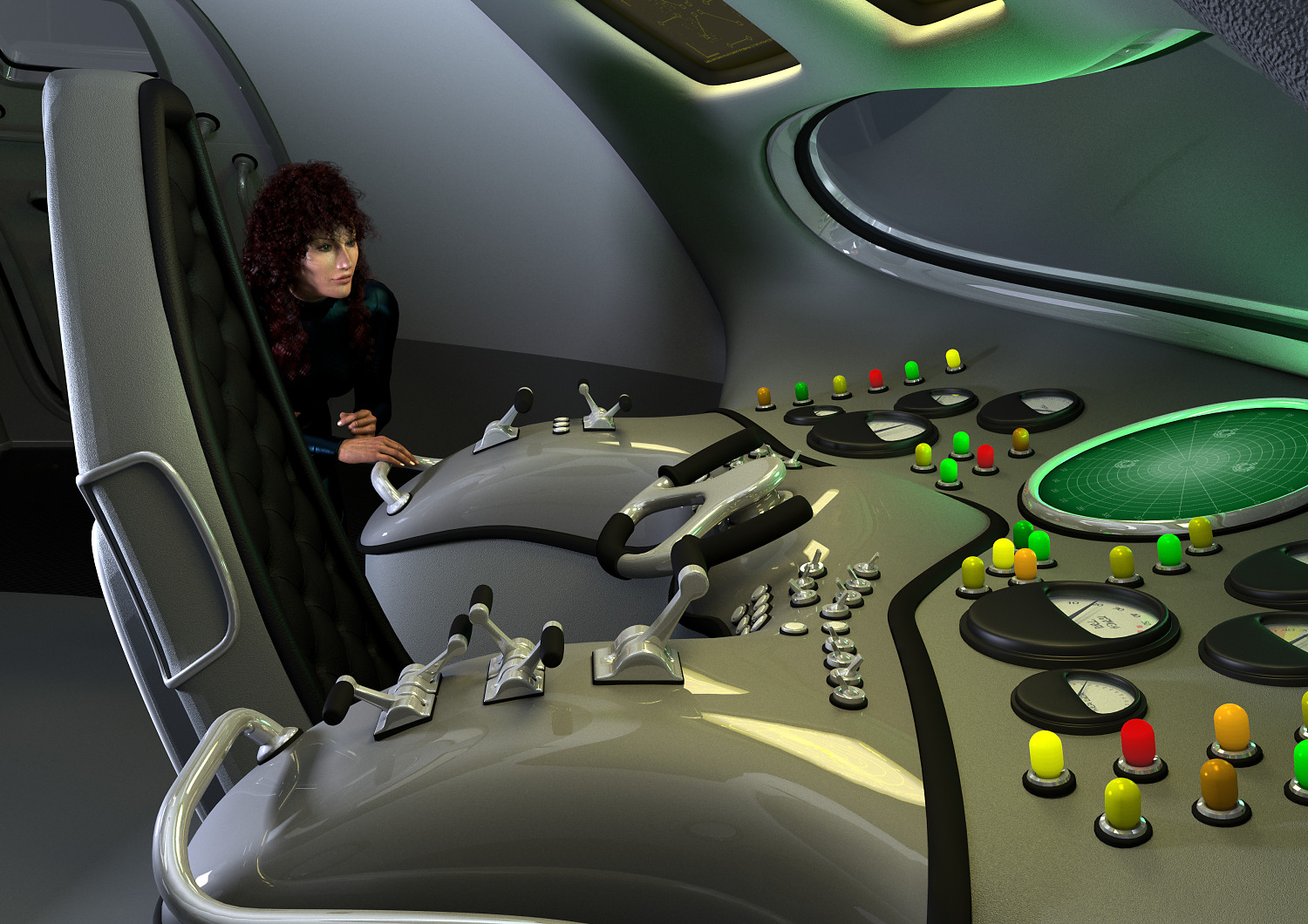 Caoimhe was quartered on the outskirts of the city, if you could call it a city, as a space development it was one of the largest but had few of the advantages of a world based city. Then again the reason she lived on the outskirts was to avoid the few pleasure centres that space city did have to offer.

As she stepped out the heat of the late afternoon hit her but then this was about as cool as it got at this point in the planets orbit, it was also the dark as it became in these periods as well. She cursed under her breath, she hated being out in this heat and the only reason she was was down to meeting called by the commander. She was also aware that the fact he had come to the outskirts to meet her was not a good sign.

Another one of those strange format renders but it is the time of year I normally start bringing together renders for another yearly photo book. Of course there is not guarantee that it will ever be printed this year but the printers are still running at the moment and I was able to buy a voucher for A4 lay flat book that gives me three months to finish the set up, hence the additional renders. It could well be more than three months depending on what happens but it least it gives me a project to deal with and the voucher cost me £56 pounds (about $56 at the present £/$ exchange rate) which is a slight saving of the normal price of £155.99 for a 90 page book. 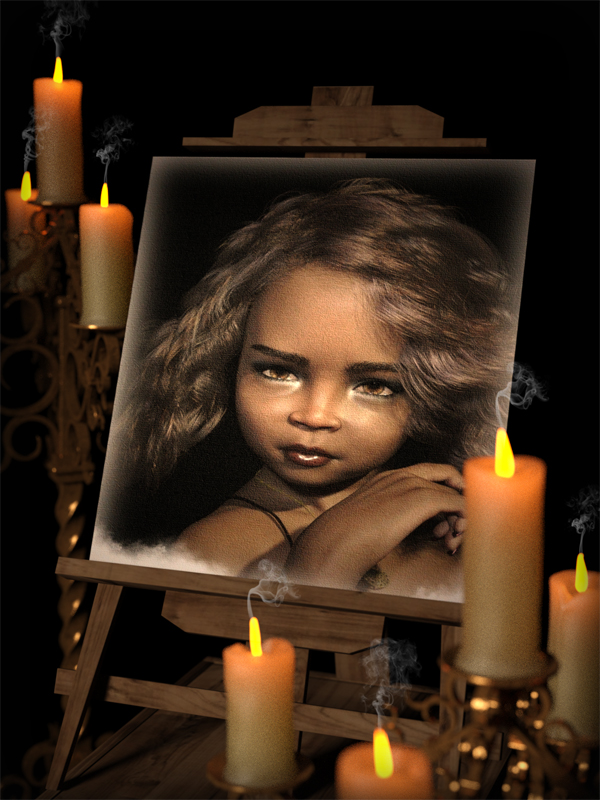 Another possible double page spread for a photobook.

Contributing Artist
Something different, and a return to basics...also part of a larger WIP 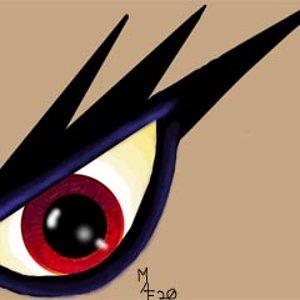 CV-BEE
Now you've got my curiosity peaked. I'm looking forward to the full WIP when it's finished.

In Carrara I started with a sphere and it just went from there...... any resemblance to anything else is purely coincidental 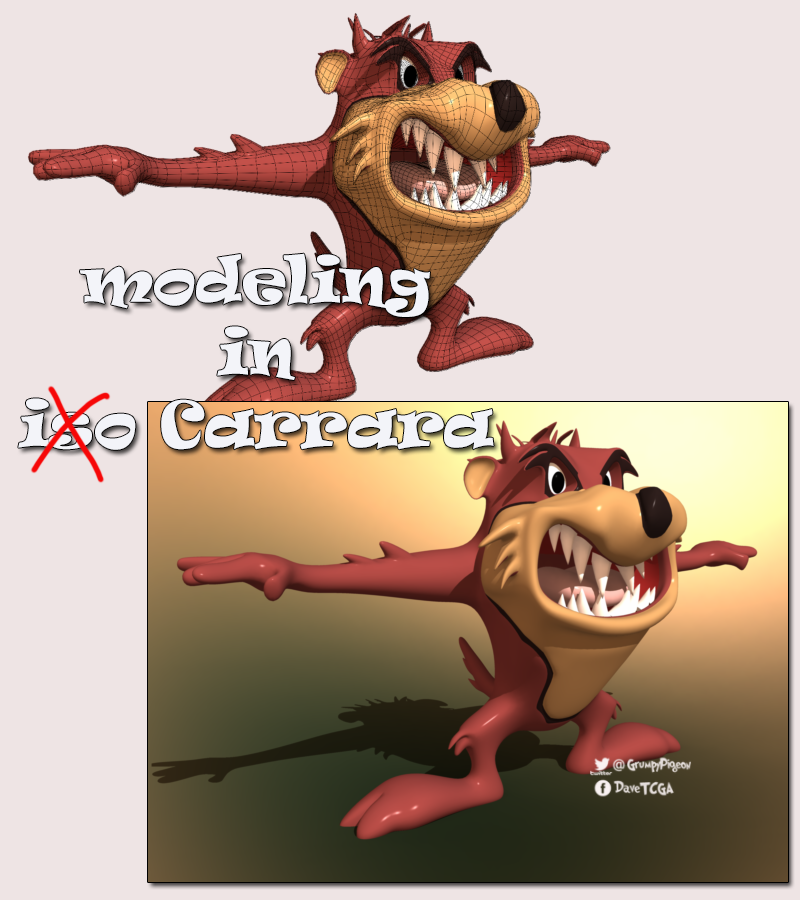 Yes, Carrara supports it as @JOdel suspects, and I have already seen renders by @Stezza that use it, if I remember correctly

JOdel said:
It does support dynamic hair, so, yeah, probably.
Click to expand...

Riccardo said:
Yes, Carrara supports it as @JOdel suspects, and I have already seen renders by @Stezza that use it, if I remember correctly
Click to expand...

here's a quickie to show ... it takes a lot of fiddling to get the flows right... which I haven't done here 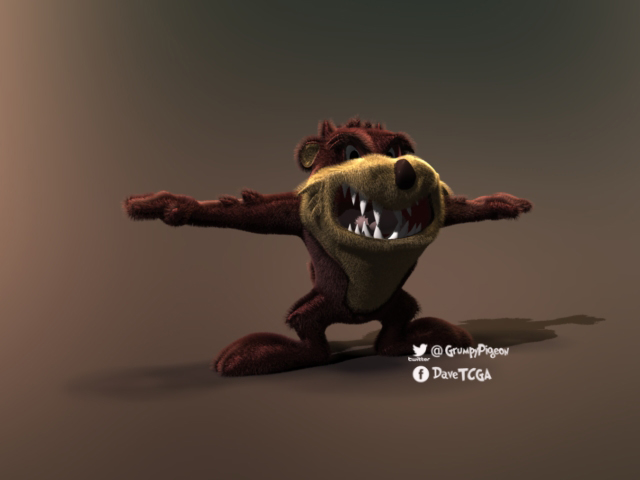 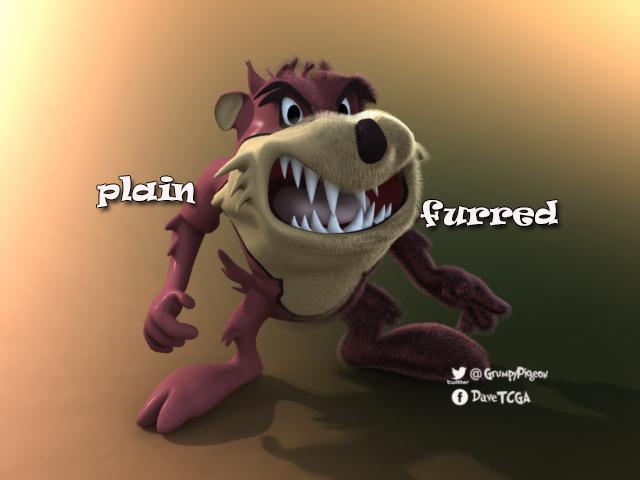 Contributing Artist
I made your eyes....

If only you could see what i've seen with your eyes. 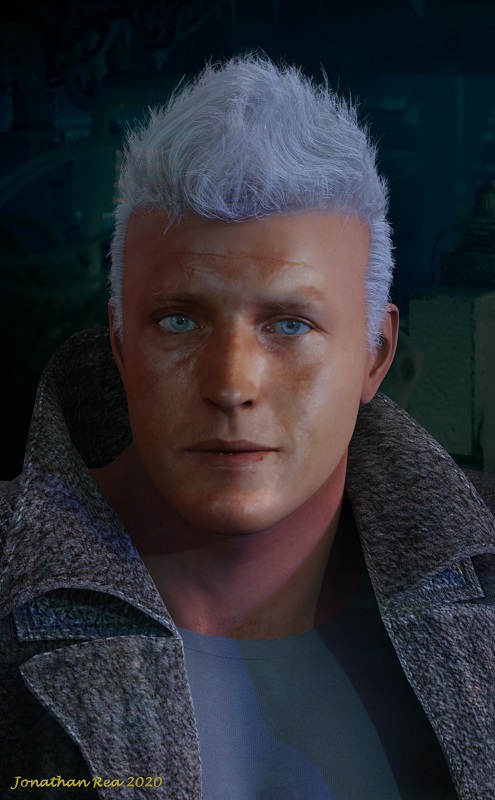