How to make a Bow (for a hat or clothing) in ZBrush, with pictures

I had to put "for a hat or clothing" in the title so you won't think it's an archery bow!

Okay so here is how I made a bow for a hat I made for Dawn, details of which are in this thread: What I worked on today


So, for a start, I imported a ZBrush cylinder primitive. 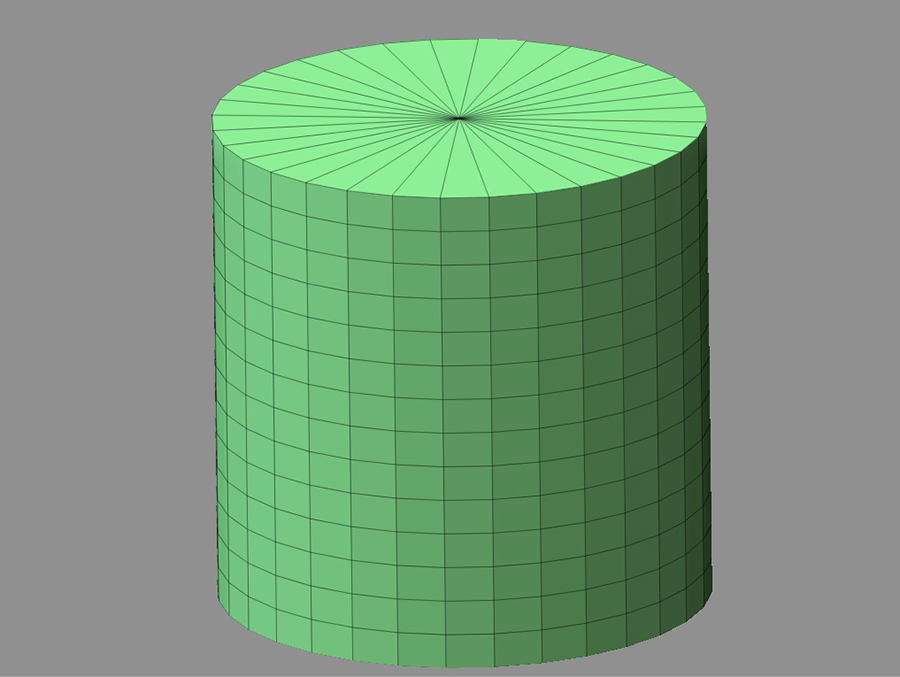 I didn't want the full cylinder, only 6 rows of polys from the centre. So I held down Shift+Ctrl and dragged the green rectangular selection over the centre 6 rows, which cut that section out. I was unable to screengrab that part, it wouldn't work for me. But the image below shows the result.
I could also have used ZModeler to do this (I used ZModeler for everything else here) by holding down Alt and selecting the polys I didn't want and deleting them. 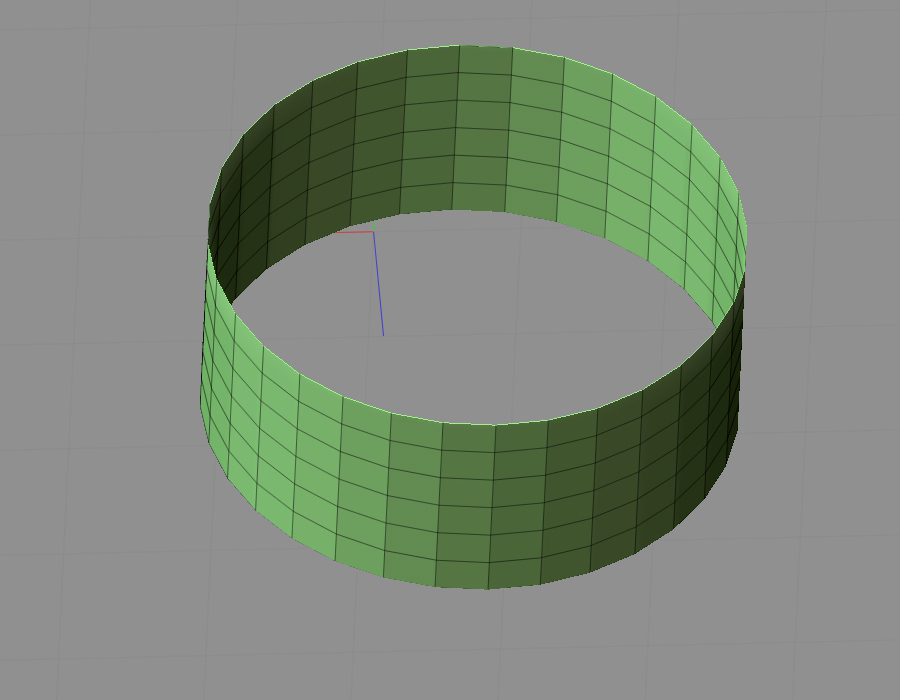 Into ZModeler to squeeze (scale inward) the bow along the Z axis, to get a starter loop shape. 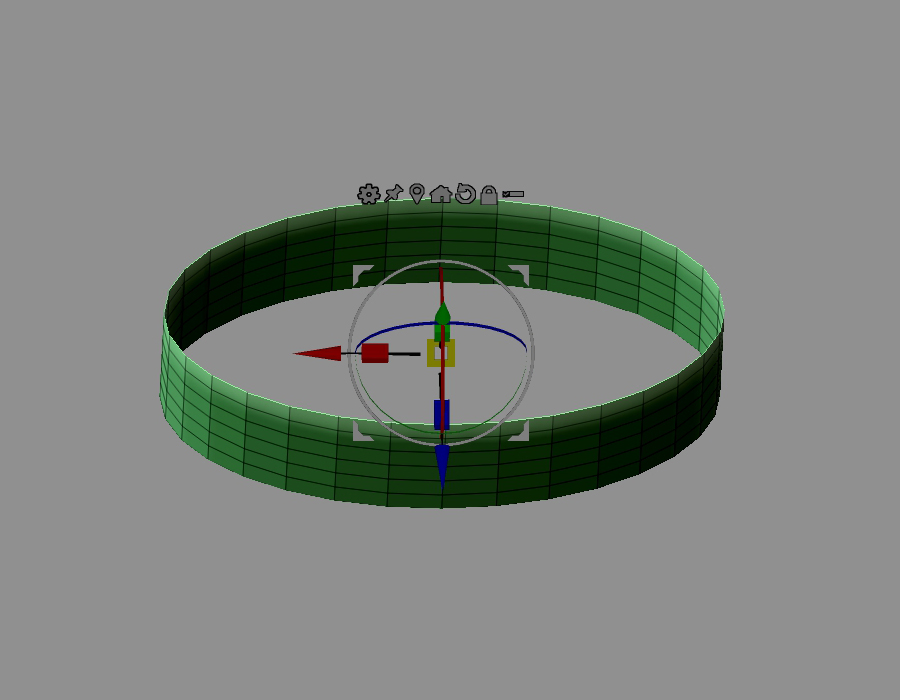 Then I masked the outer ends and made a polygroup of the centre, which will later be the knot. 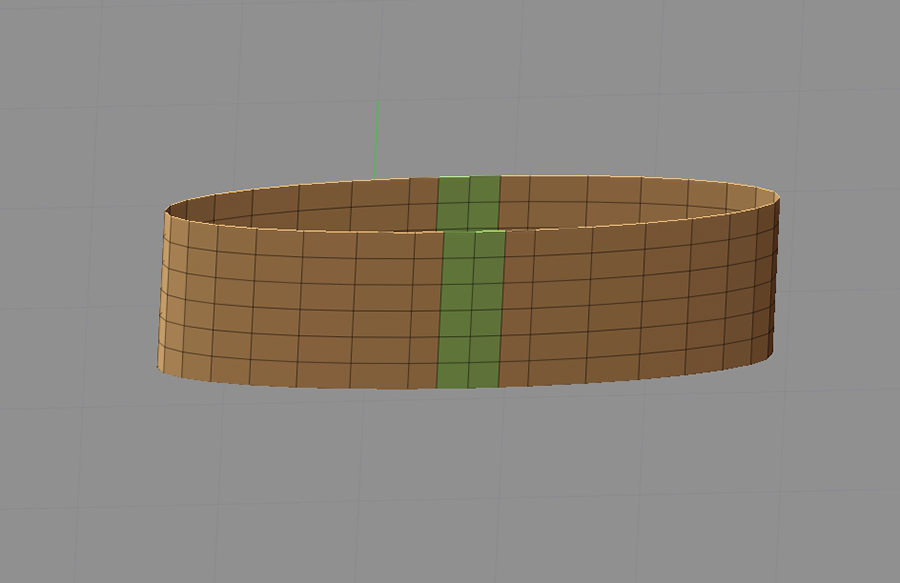 Next I wanted to shape out the bow. First thing was to mask the ends of the bow and pull the knot area in along Y axis. 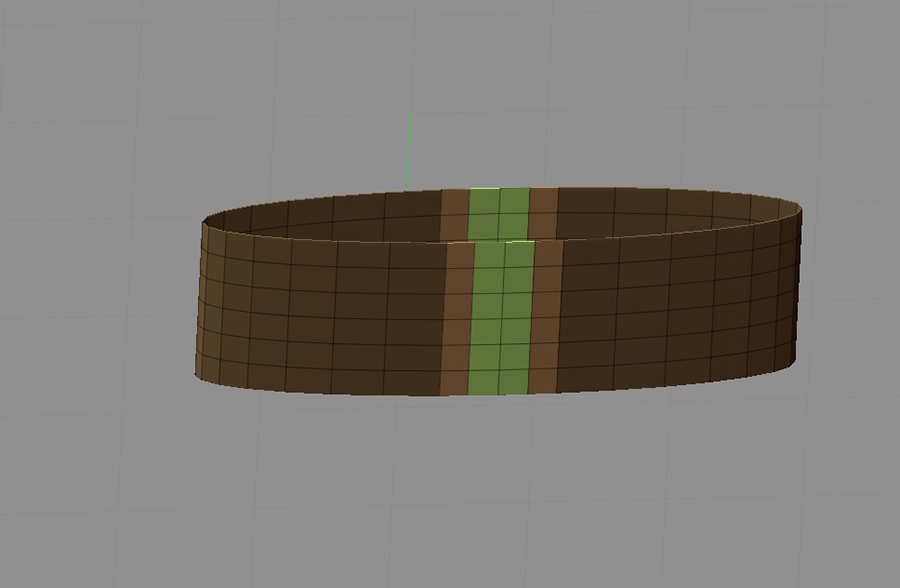 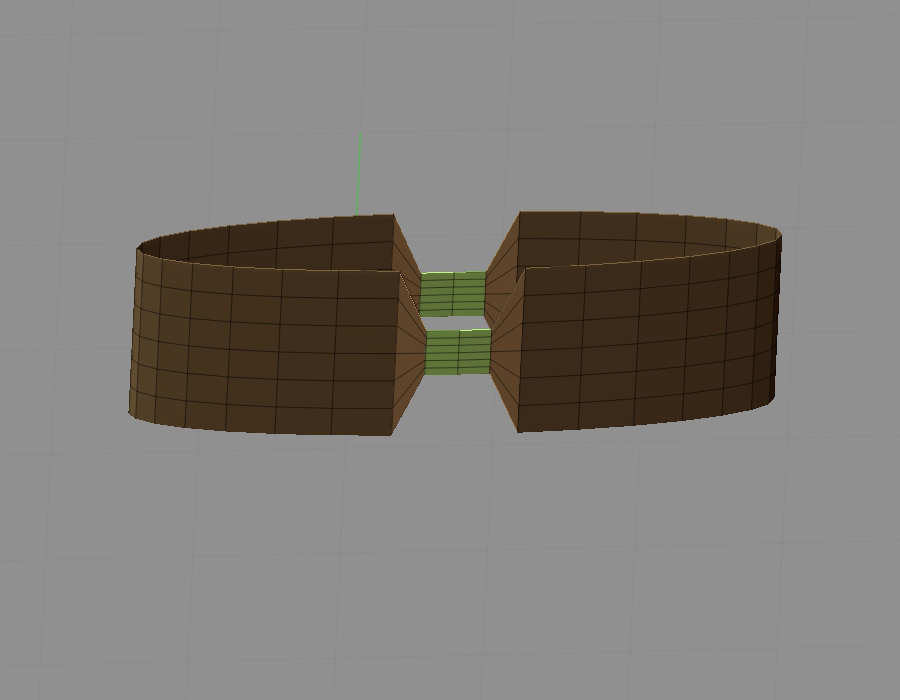 Next I inverted the mask and shaped the bow (on X axis) up and then out at the ends, adjusting the mask as I went. 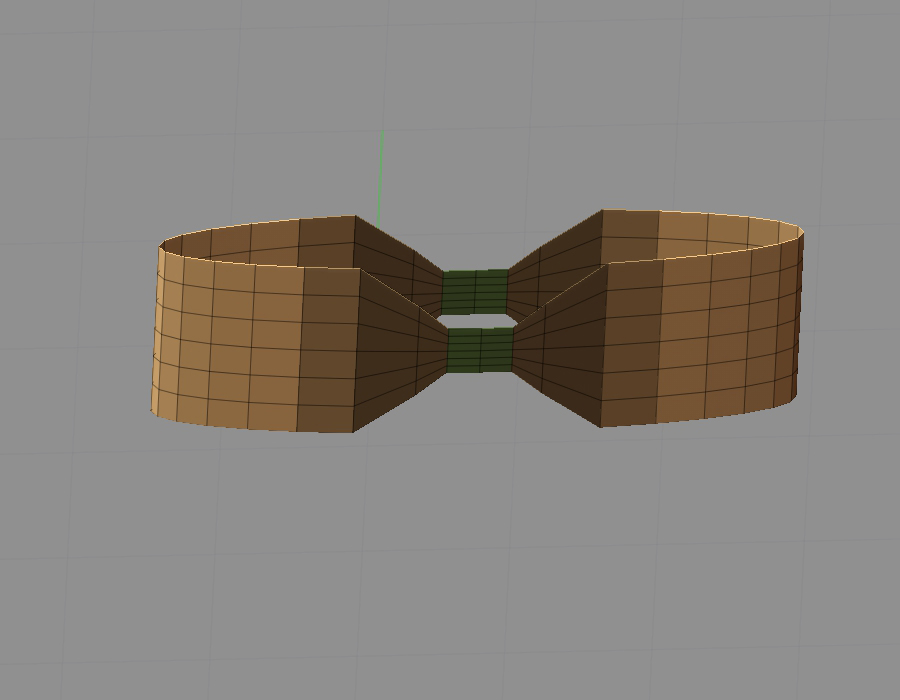 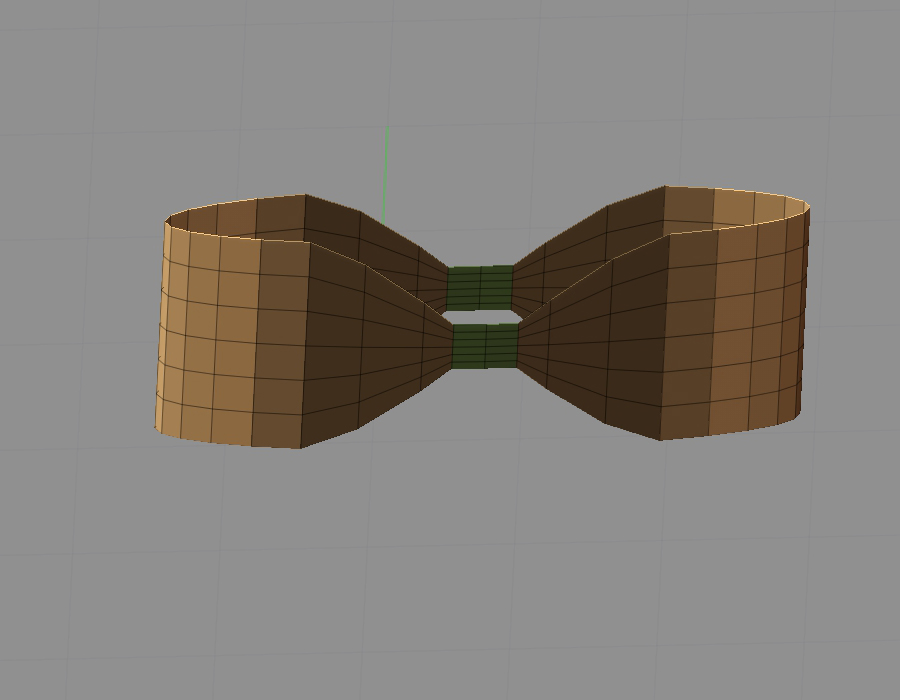 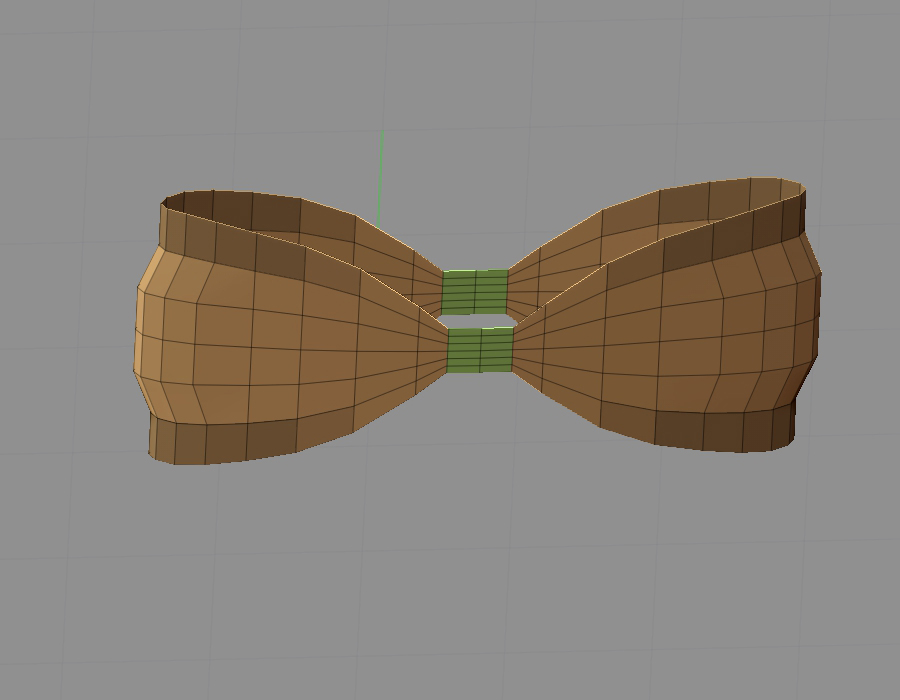 CV-BEE
Nice Bonnie. I like that next to last screenshot. It really shows off the shape well.

Which left me with this. 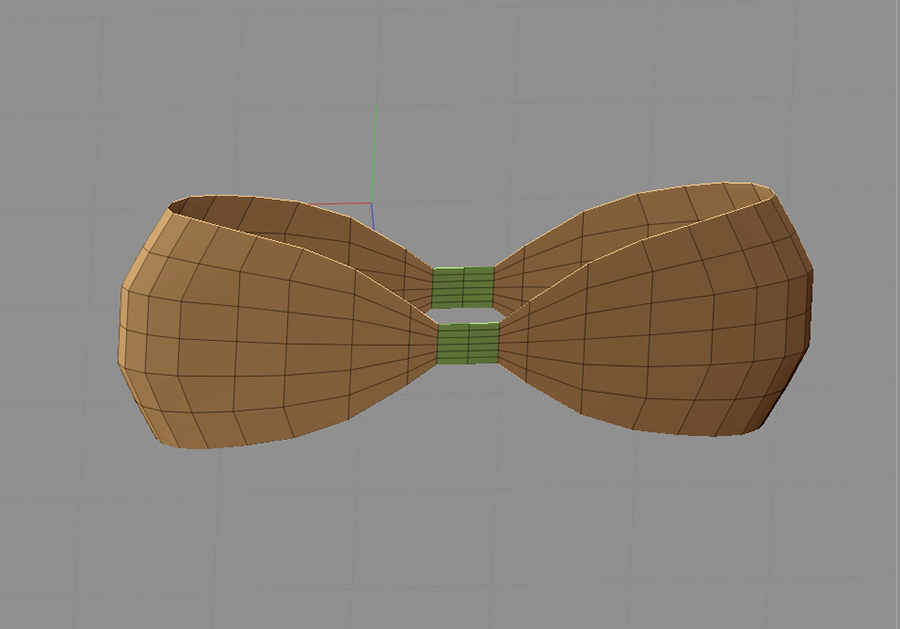 Still in ZModeler, I needed to shape the bow on the Z axis. First, I wanted to add thickness to the bow. I did this by using the Extract option in the Subtool palette, setting the thickness at 0.002. This is the result. 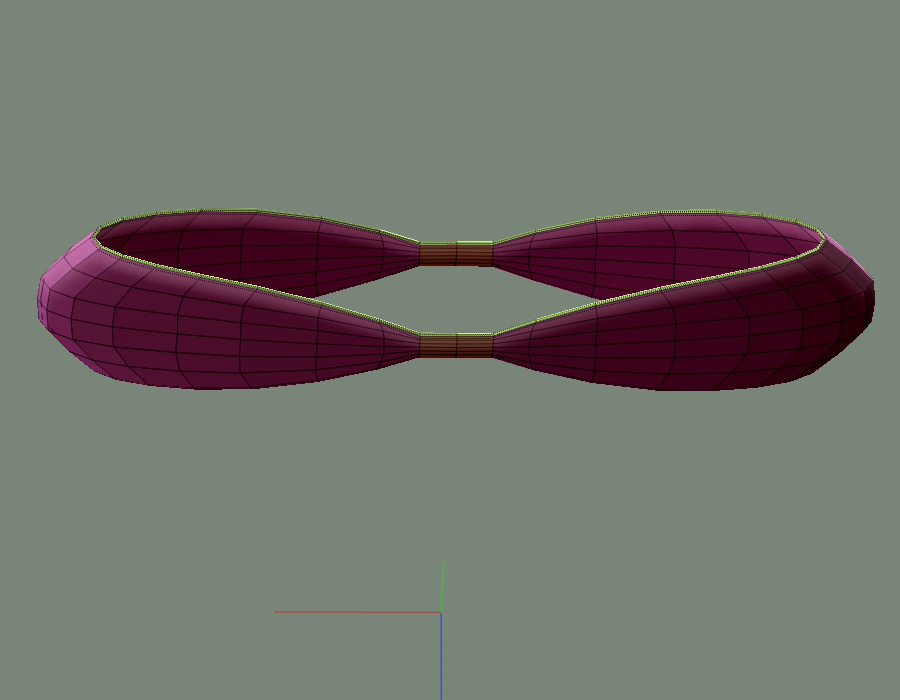 As you can see, the thickened areas are a new polygroup, which I didn't want. To fix that, I made the knot area into a polygroup, and the rest of the bow another polygroup. To do that, mask the area you want to group, then hit Ctrl+W. You can see the result in the image below. Also you can see how I shaped the bow using masking and ZModeler as I did in my previous post. 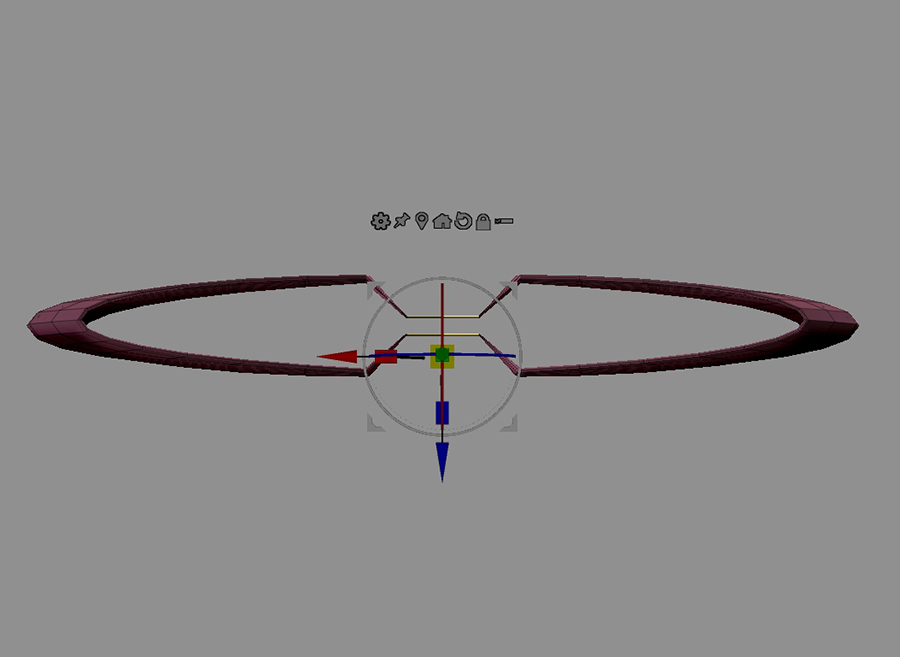 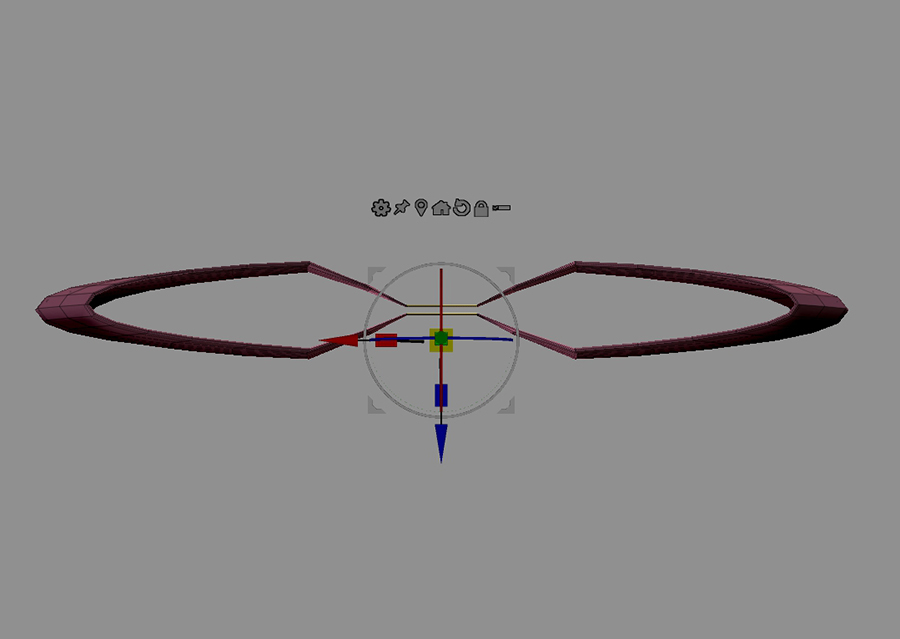 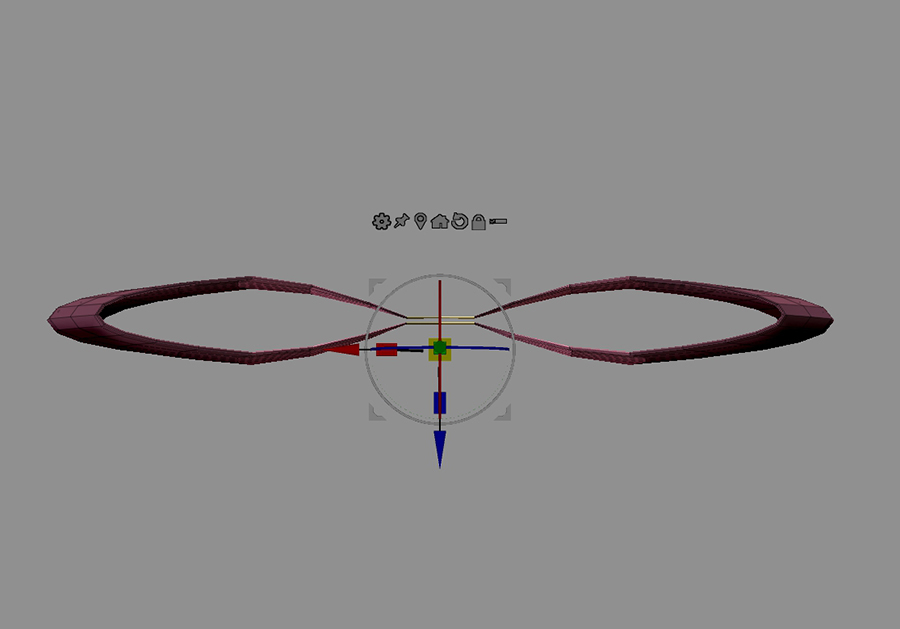 Here is the end result for the basic bow. 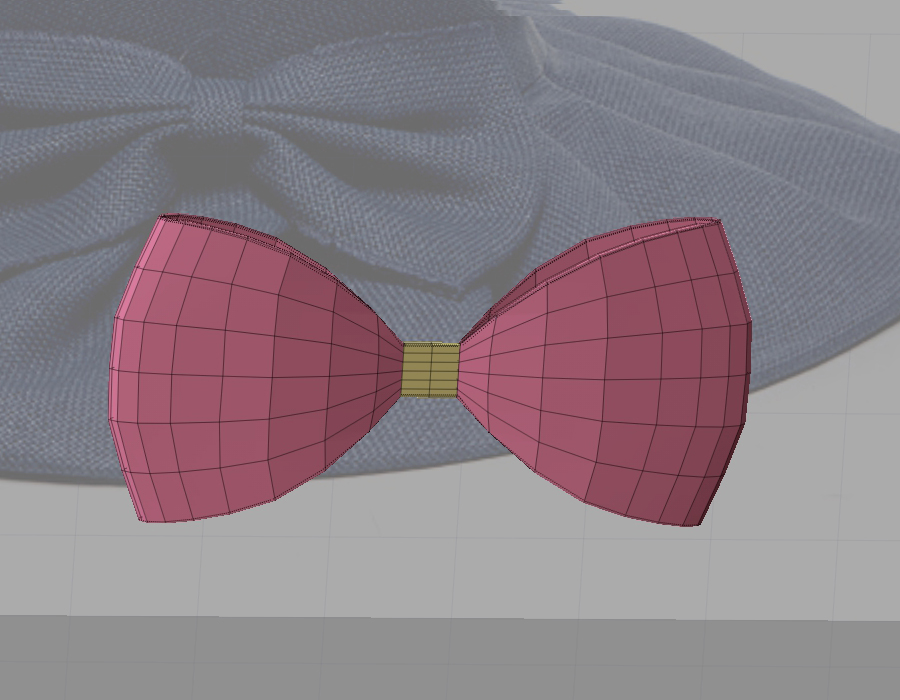 After that, it was time to have fun shaping the bow to fit on the hat. For that, I subdivided the bow about 6 times. Then I masked the knot polygroup and in the Deformation palette I inflated it along Z. Then I inverted the mask and used a ZBrush stock cloth fold alpha on the wings of the bow. I had used a custom Alpha on the hat itself, as you can see below.
With that done, I moved the bow into position on the hat and used the Move brush to shape it so it looked the way I wanted it to look. 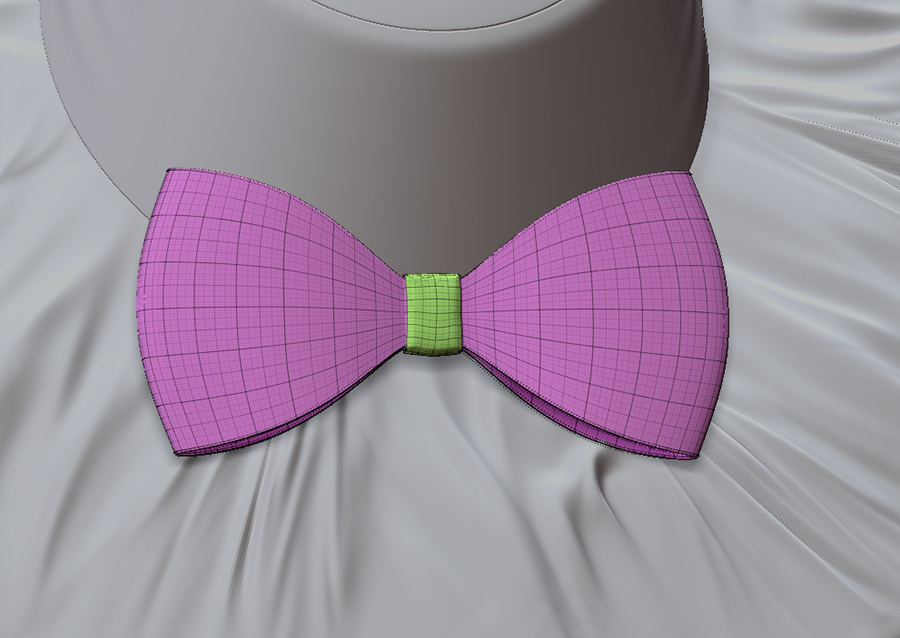 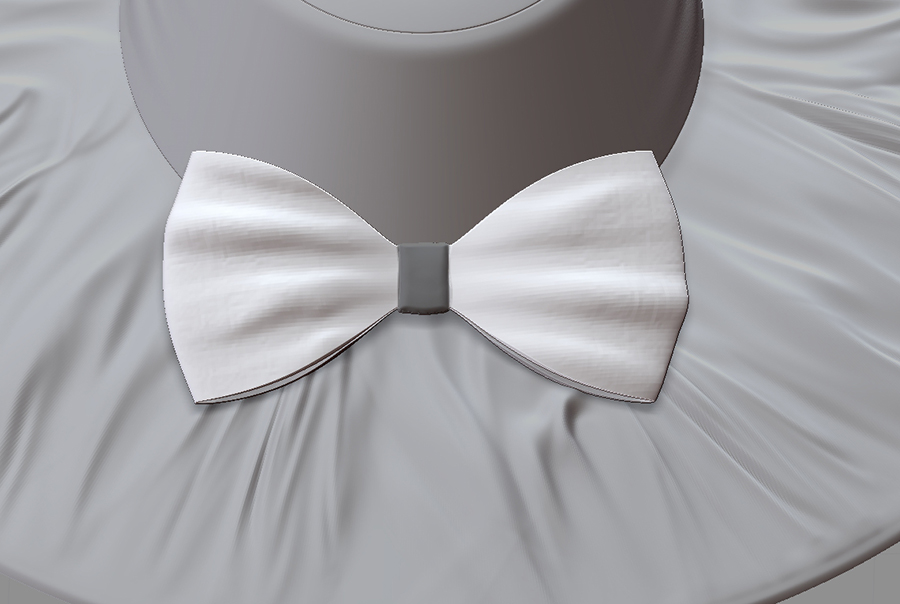 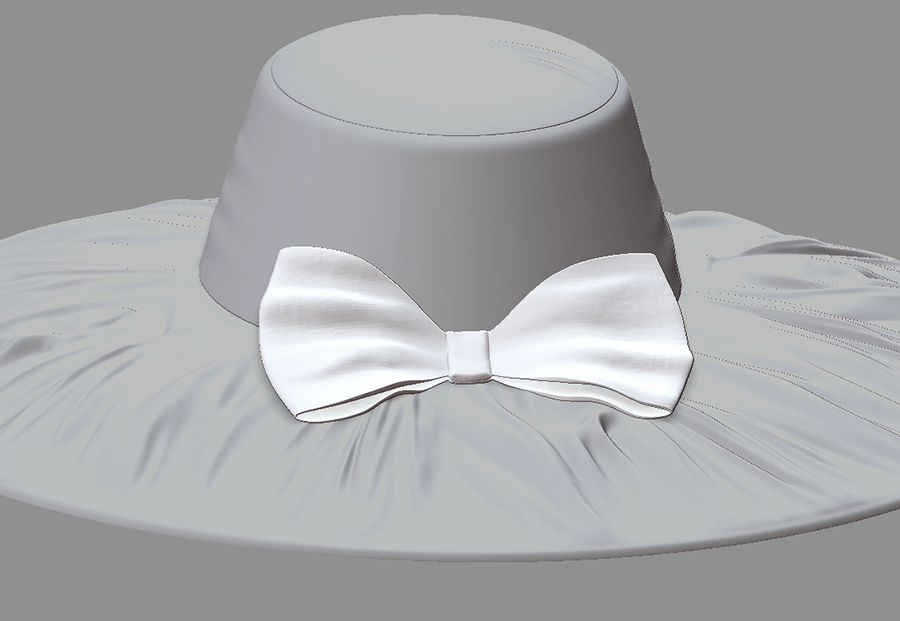 Miss B said:
Nice Bonnie. I like that next to last screenshot. It really shows off the shape well.
Click to expand...

Thanks. I made a mistake there, that image should have been last one in that post. Can't edit it now, too late.

That's all there was to it. I think it took less than 30 minutes to make the bow, from start to finish. To be honest, I spent more time thinking about how to make it than I did making it.

CV-BEE
I sometimes wish that were the case. Oh, and I realized you had the images in the wrong order.

I can try and edit it for you. As a CV-Bee I have lots of options, and I think editing a post is one. Annnnnd it's done.

Thanks for fixing the images Miss B.
Yes it's odd how the axis are different in some programs. I wonder why they all don't do it the same? I mean it surely can't be hard to implement. At least ZBrush and Poser are the same.

Contributing Artist
Nice little tutorial BonBon... thanks so much for sharing with us!