When the other friend returned home, he decided he would like to enjoy relaxing on the beach, by his Seashore House, with his wife.

His neighbors & friends are enjoying the fun from the safety of their porch.

A Peaceful Walk on the Beach 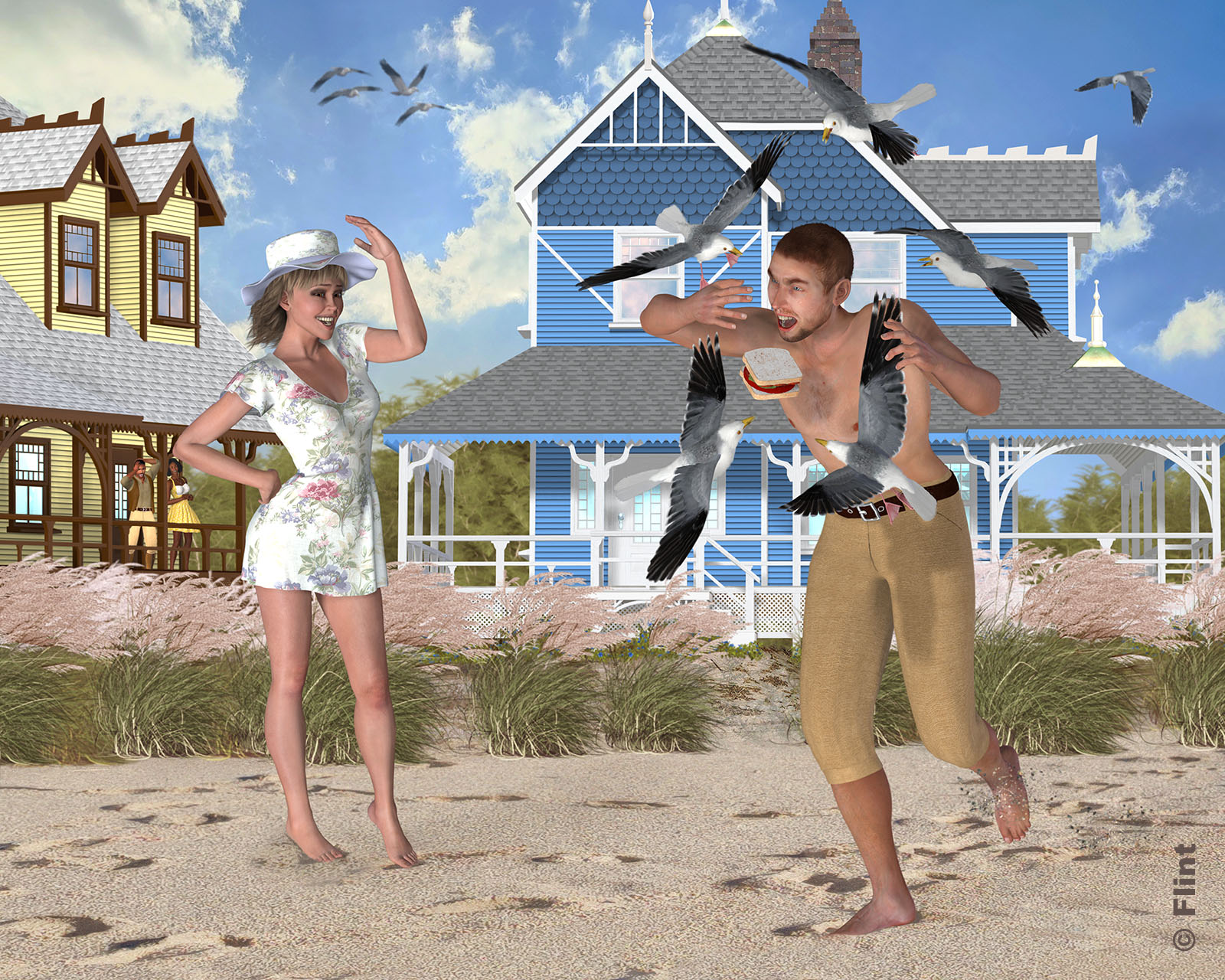 The dogs may be the only ones looking forward to the drive! But how much damage can the friend do to his new Elegant Swan, when he has the whole beach to himself?

Perhaps Not the Safest Driver 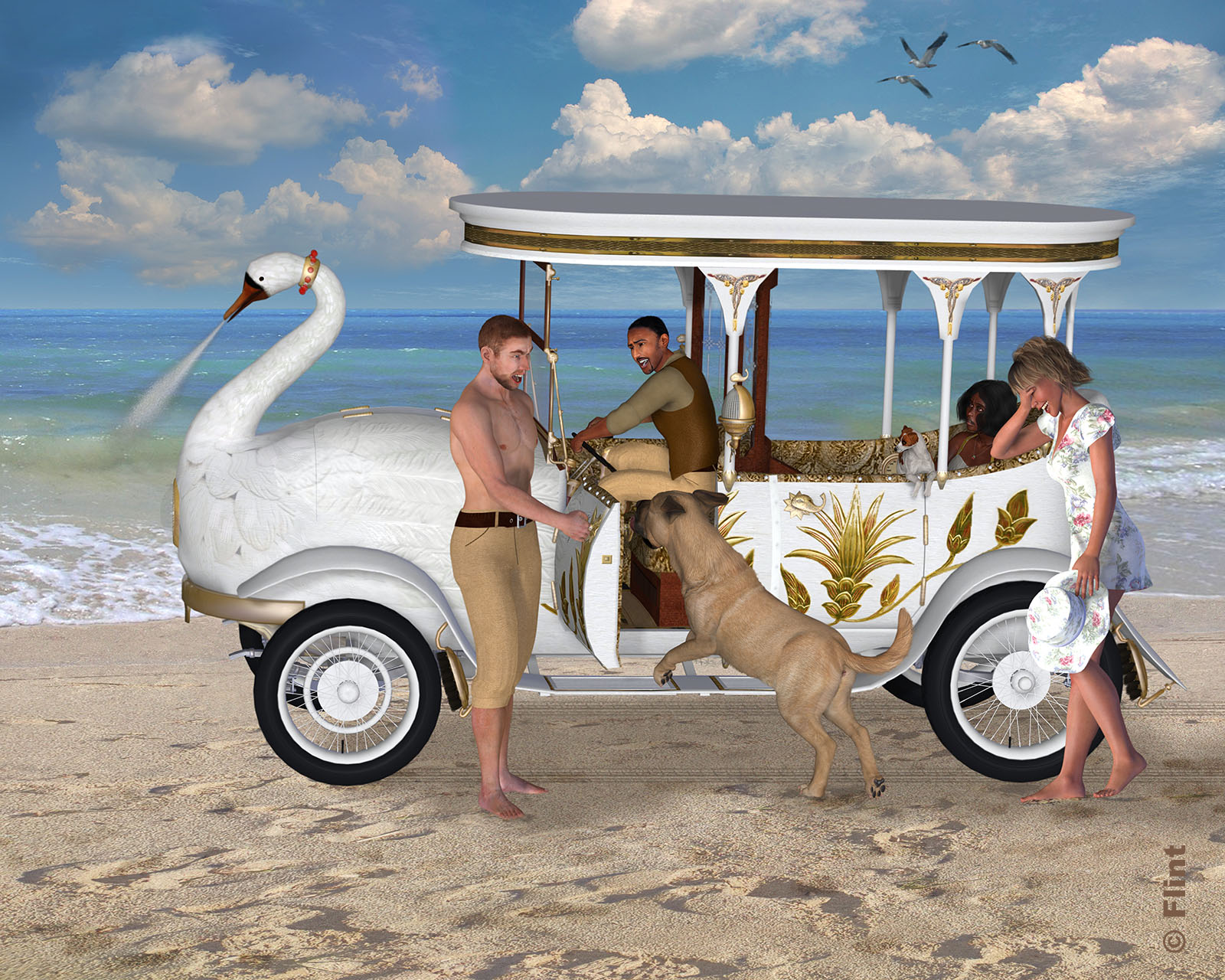 The neighbors dragged their artificial palms down to the beach & imagined they were on a Hawaiian vacation! 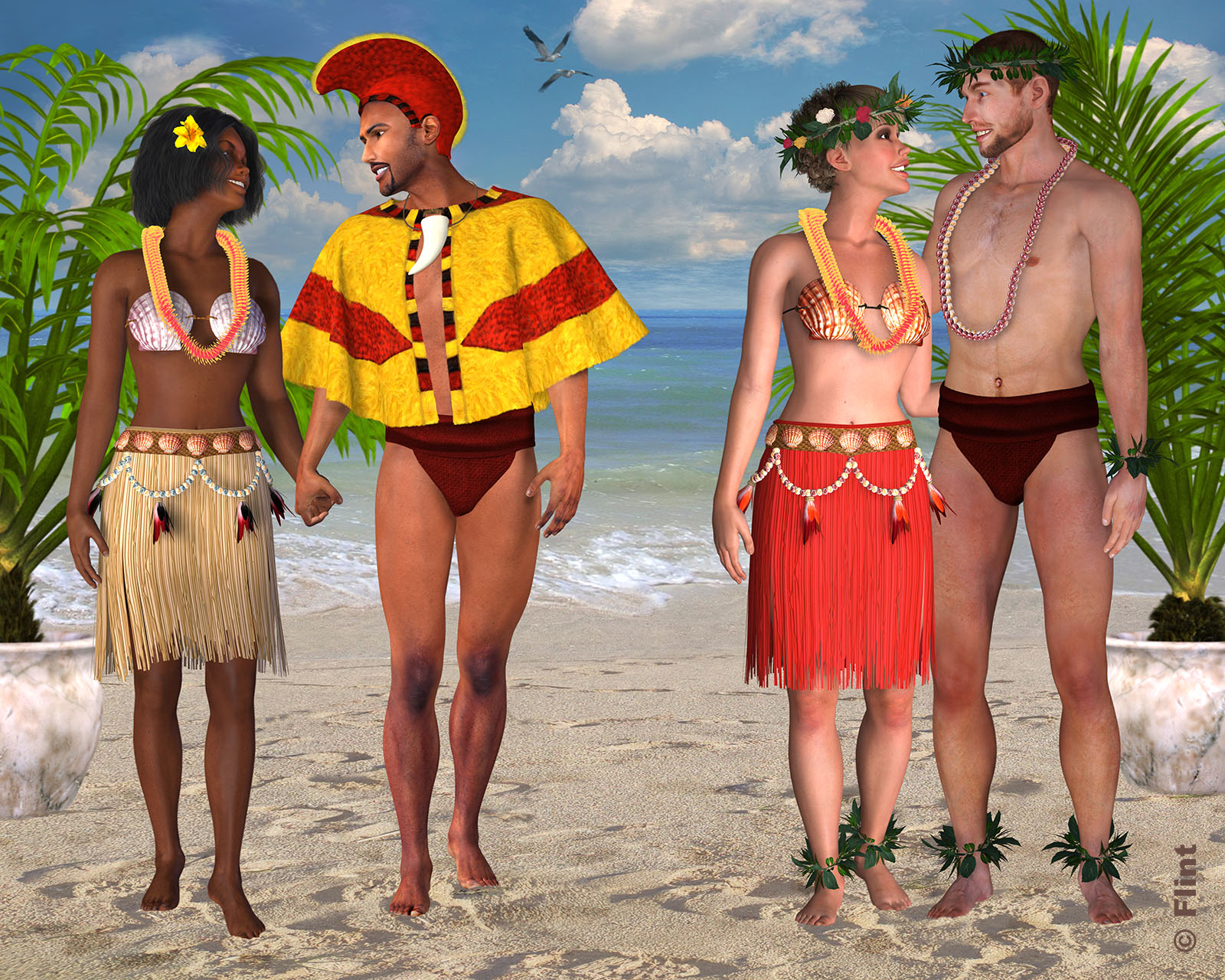 or we will have to wait for high tide to go sailing! 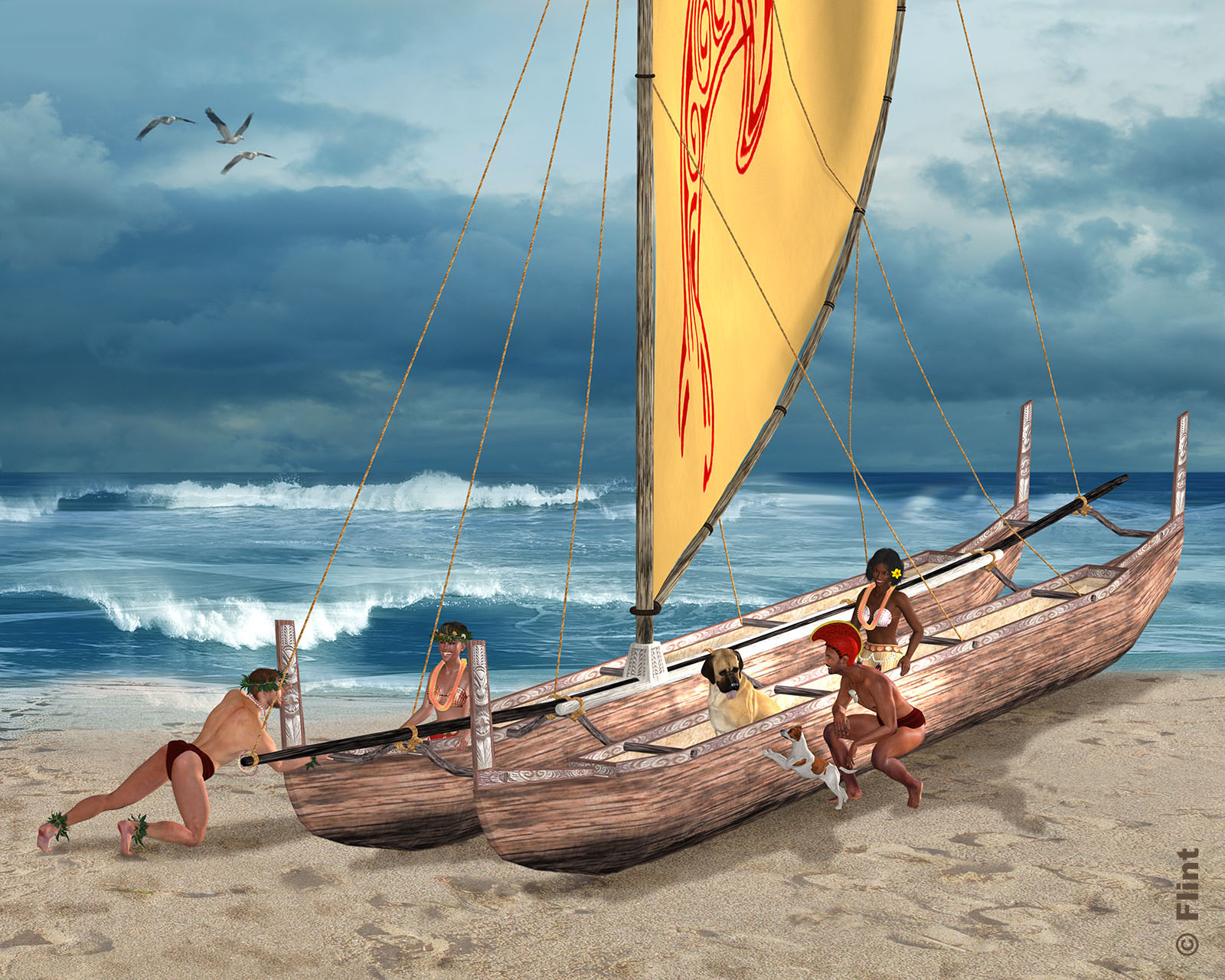