No matter what planet she was on or what time zone her quest took her to she loved nothing than a walk in the forest. The Dark and forbidding nature of many only added to her excitement, it was not unusual for the forest to be dead of any life other then the plants but she knew this was rarely the case. Caoimhe had started her adventure this morning in a fine mood, her skin tingling with the atmosphere that was encompassed by the trees. Now however she found dark clouds were blocking out the sun. On so many planets she would witness this type of destruction, never managed in any way, the short sightedness angered her. It was not only the trees they were destroying but, in the longer term the planet itself. 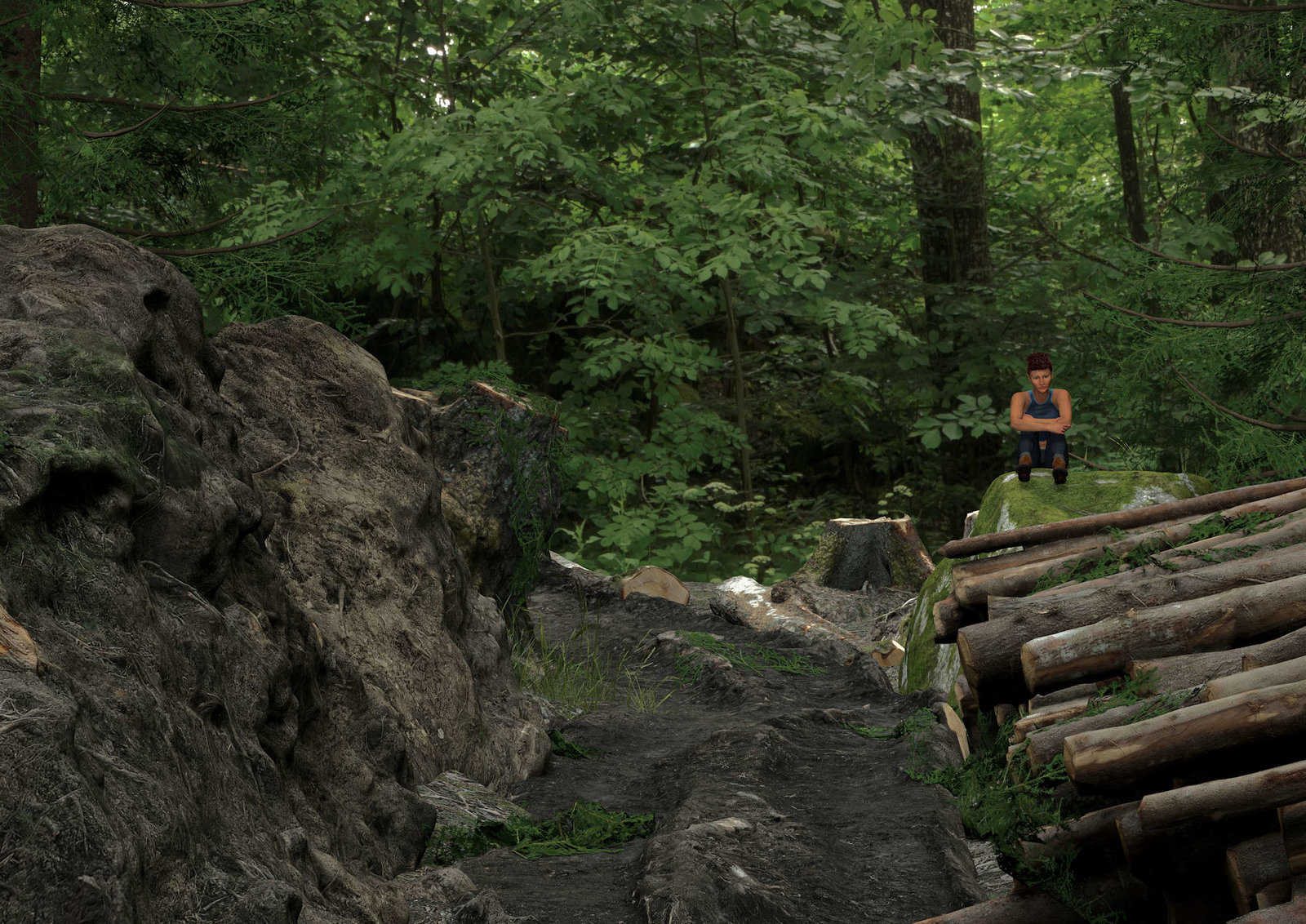 NapalmArsenal said:
I've really been busy! I got a new manager and ........ I had to train her on how to do my job so ......... bleah!! =) not to mention all the deliveries and such with the new resurgence of COVID Delta! It's been a bit and well also grieving and it just well hurt too much in some ways to come back too quickly.
Click to expand...

I'm sure. My old firm is still working from home, even though they've actually moved into a new building a few months ago. No one has really been there yet. I'm so glad I retired, and don't have to deal with this anymore.

No, I haven't fallen off the face of the earth! LOL contrary to popular beliefs! I have just been really busy with work and such. Finally got some time to work on an image.

This is absolutely gorgeous! It's so good to see your work again!

I'm still on my Dragon Age kick. I have like seven scenes set up that need tweaking and rendering. Since the last one, I had to pick a new texture/UV for Teagan because something is seriously wrong with my copy of the Leo 7/UV and support has been unhelpful thus far.

Something To Talk About

"What have I gotten myself into," she lamented as she slipped her smaller hand into his.

Teagan chuckled, "Now, now. You knew what you were getting into when we began this dance." He squeezed her hand and brought it up to his lips as he turned to face her.

"I know," she smiled up at him, "I was just teasing. Do you know what Oghren called you for this insult of yours?"

"Something vile and untrue I'd wager, but ask me if I care."

"You don't," she answered, anticipating his response.

"I don't," he confirmed. "What I do care about is that you and I survived the day and you are here with me now." He raised a hand to cup her face, gently caressing her cheek.

She leaned into his touch. "We're attracting an audience," she pointed out, feeling the eyes of the gathered crowd on her.

"Shall we give them something to gossip about?" he grinned mischievously, hooking his arm around her waist and pulling her close. She beamed back at him sliding her arms up and around his neck. "Perhaps we'll inspire more changes," he proposed. And, with that, he swept in to kiss her passionately as she rose to her tiptoes to meet him. There was an audible gasp from the gathered nobles who were watching them. In his kiss, Ysmeria could feel his pleasure at throwing tradition to the wind and following his heart. The nobility would either have to reevaluate their long standing views or push him out of his position as Bann. He would count it as a win either way. Their wanton display continued long enough that none present could deny their affair. When at last they broke for air, Teagan immediately knelt down on one knee.

Shanarah said:
This is absolutely gorgeous! It's so good to see your work again!
Click to expand...

LOL right back at you and lovely story to boot! =)

She should be terrified but Caoimhe had her feelings very much under control, the pure scale of the installation was breath taking, she knew if the entity had wanted to harm her there would be little she could do. The fact she was still very much alive suggested there was a good reason, if she could find out what it wanted there may yet be a way out.

As she was brought closer to the massive face she her head felt like it was going to explode, she sensed rather than knew that her mind was being probed. She fought against the intrusion but such a fight seemed doomed to failure the probing became worse and then... Her mind was blank, nothing but darkness she tried to concentrate but her mind could not hold a single thought. For an instance she sensed Turlough was there with he, could he really still be alive, as quickly as it had appeared the picture of him dimmed, the darkness enwrapped itself around her holding her deep in it grip yet she felt herself falling through the darkness. 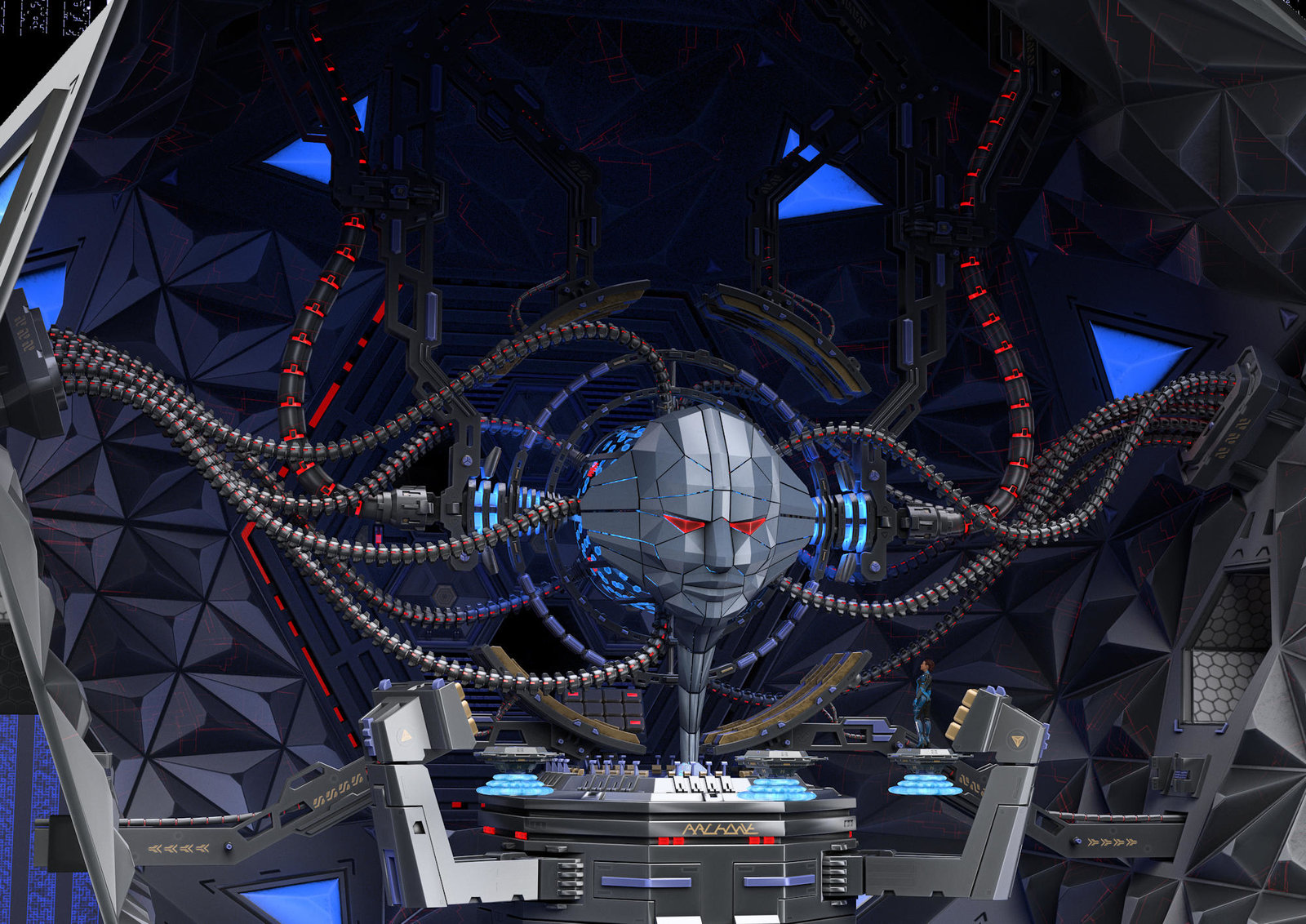 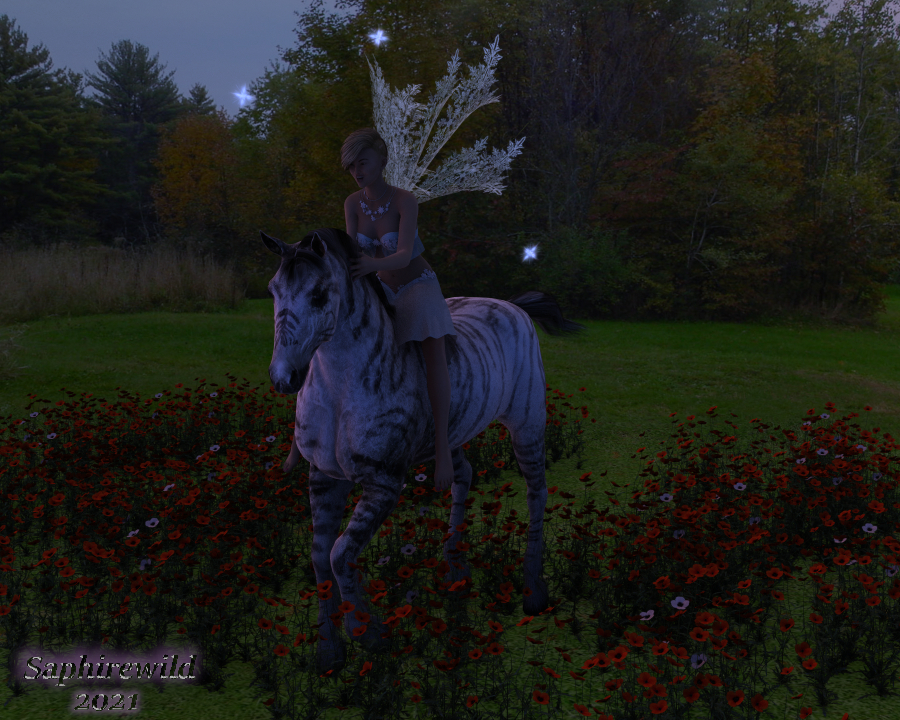 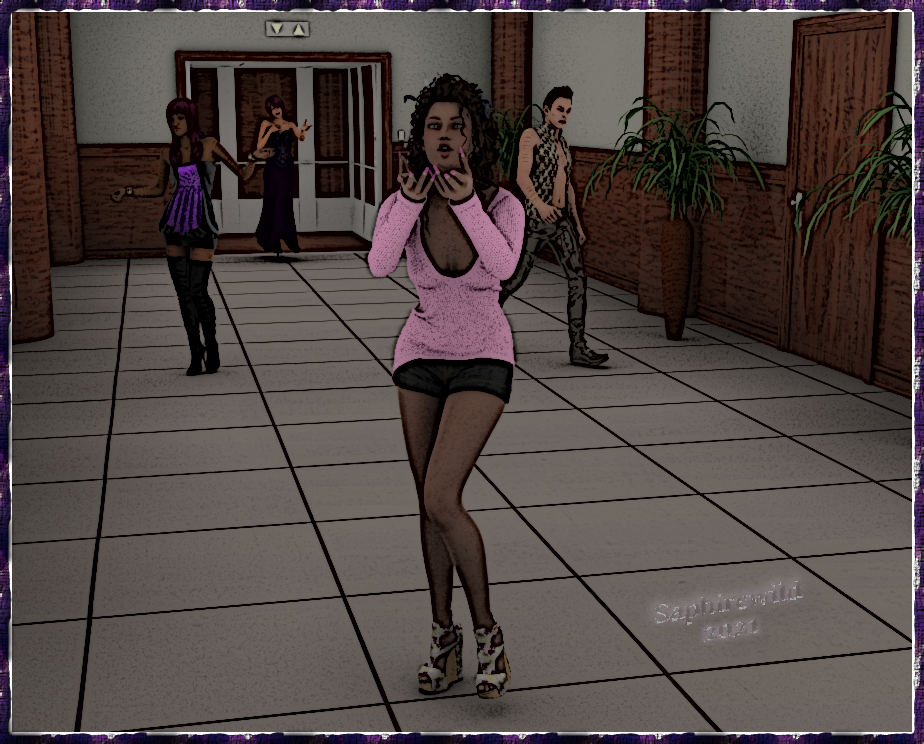 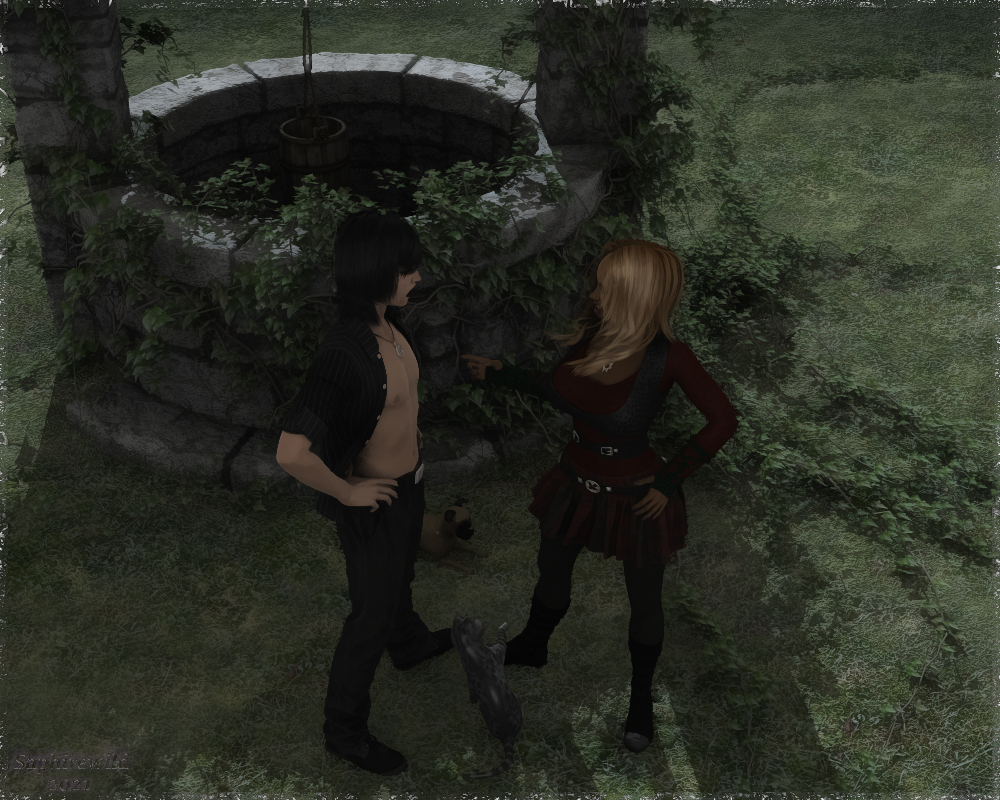 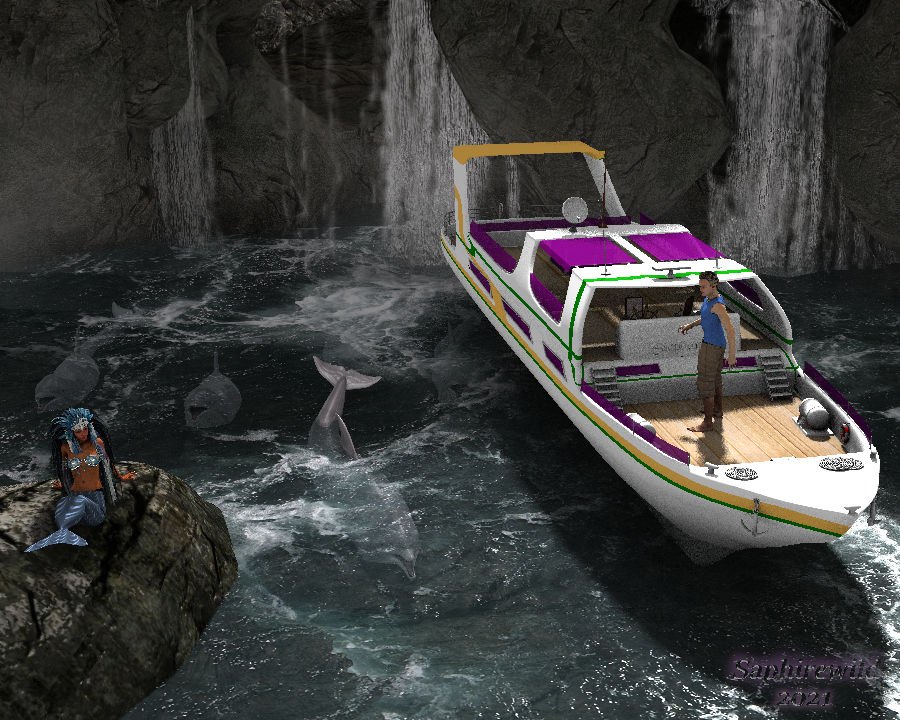 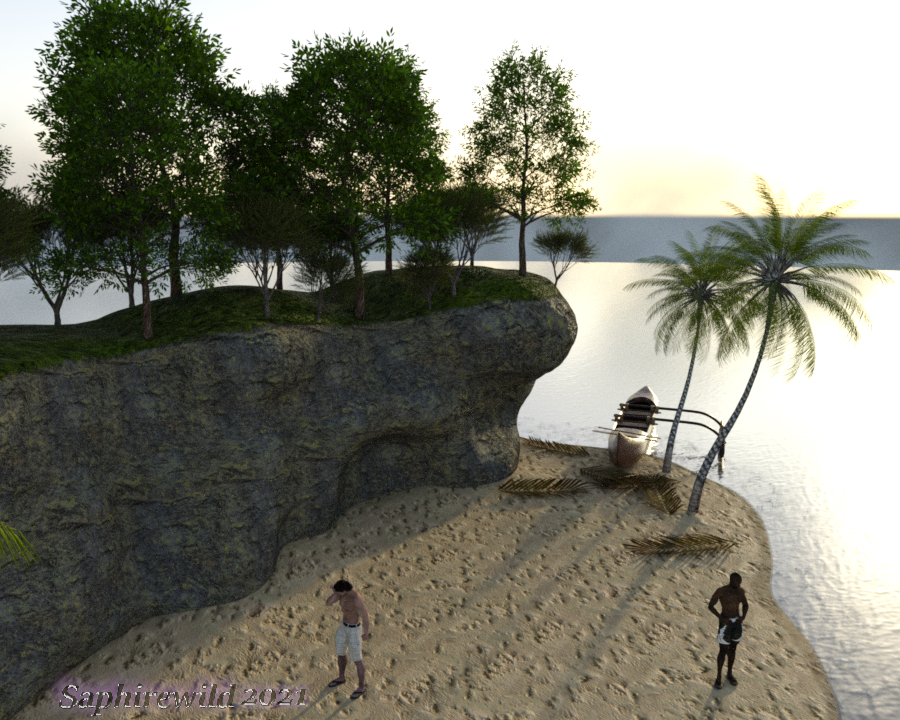 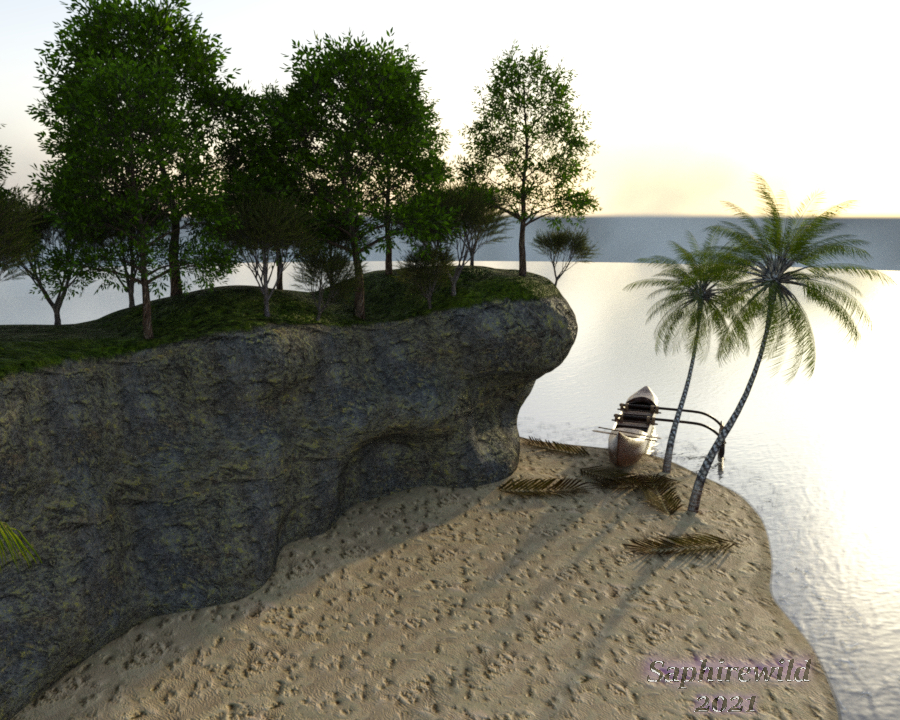 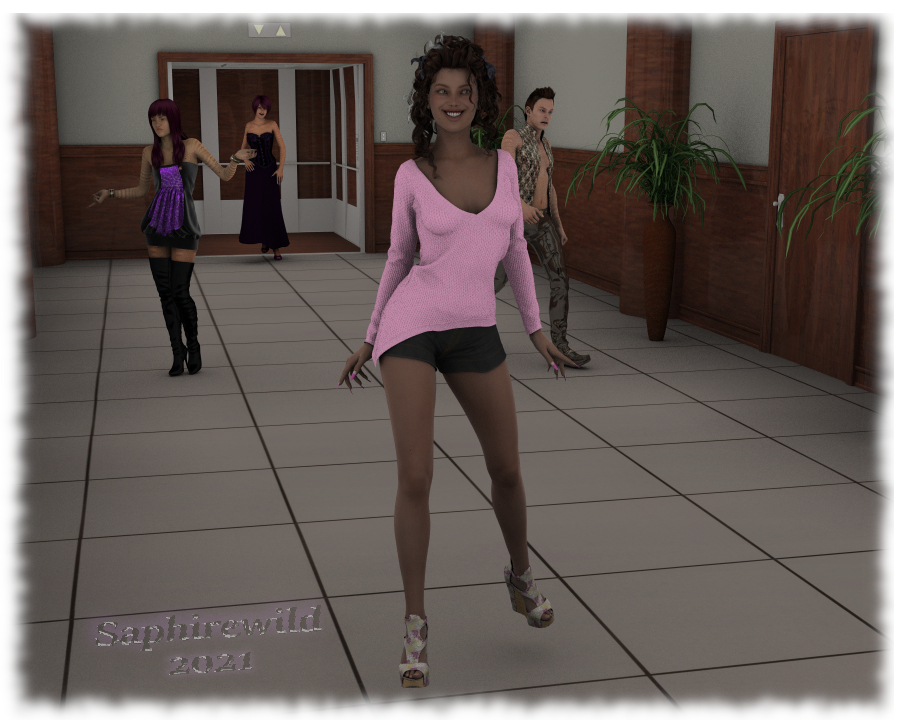 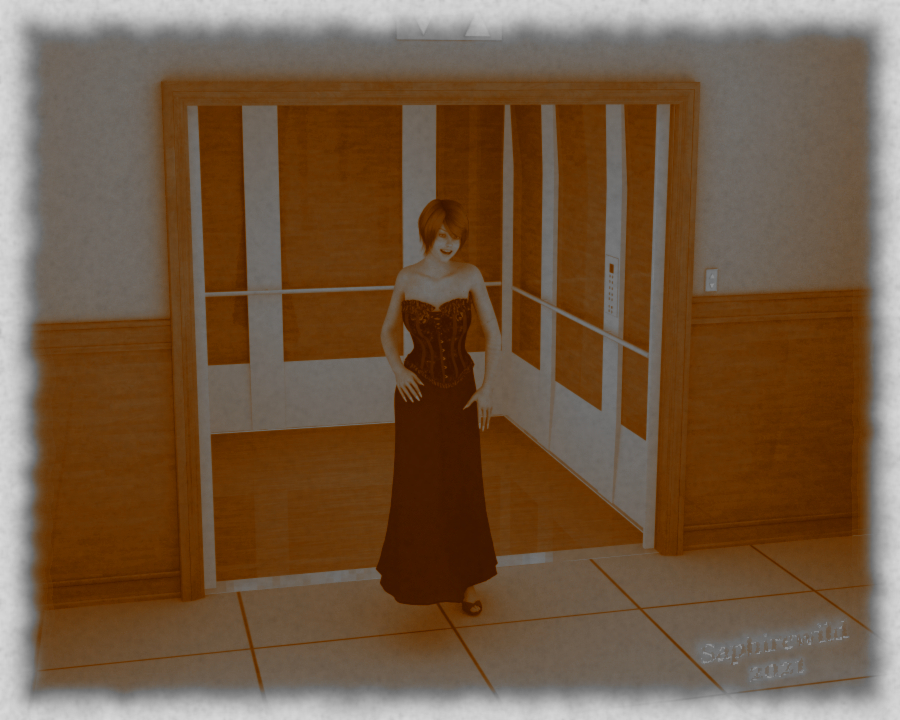 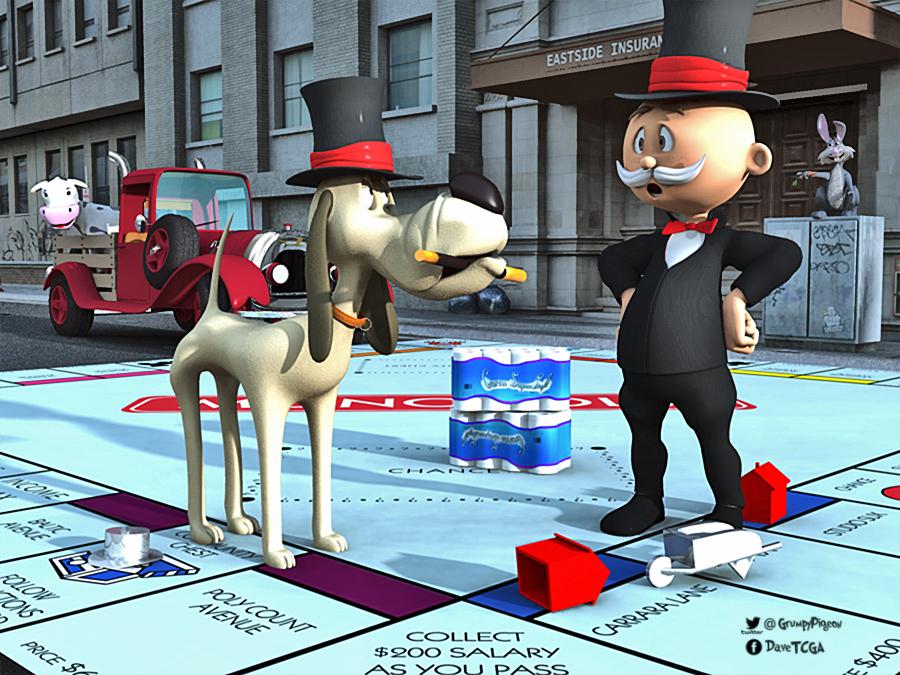 Damn, I haven't played Monopoly in sooooo many decades.

HW Honey Bear
Got a couple more small projects in progress. These are personal reading copies which won't ever be posted on my site, since the author wants to keep tight control of where her work is posted. But the art is mine.

In this fic, the protagonist spends close to 20 years living in exile, in an old keep in France. This isn't aparticularly action-packed adventure (although) there is a degree of action in it) but I decided to try to do an illo of the scene where things are taking place at the start of that part of the fic.

I was rather pleased with the layout of this project, so it's the whole "page" rather than just the illo on its own. I turned off the layer with the analog art filter (the oil paint effect) so the detail is sharper in this version. 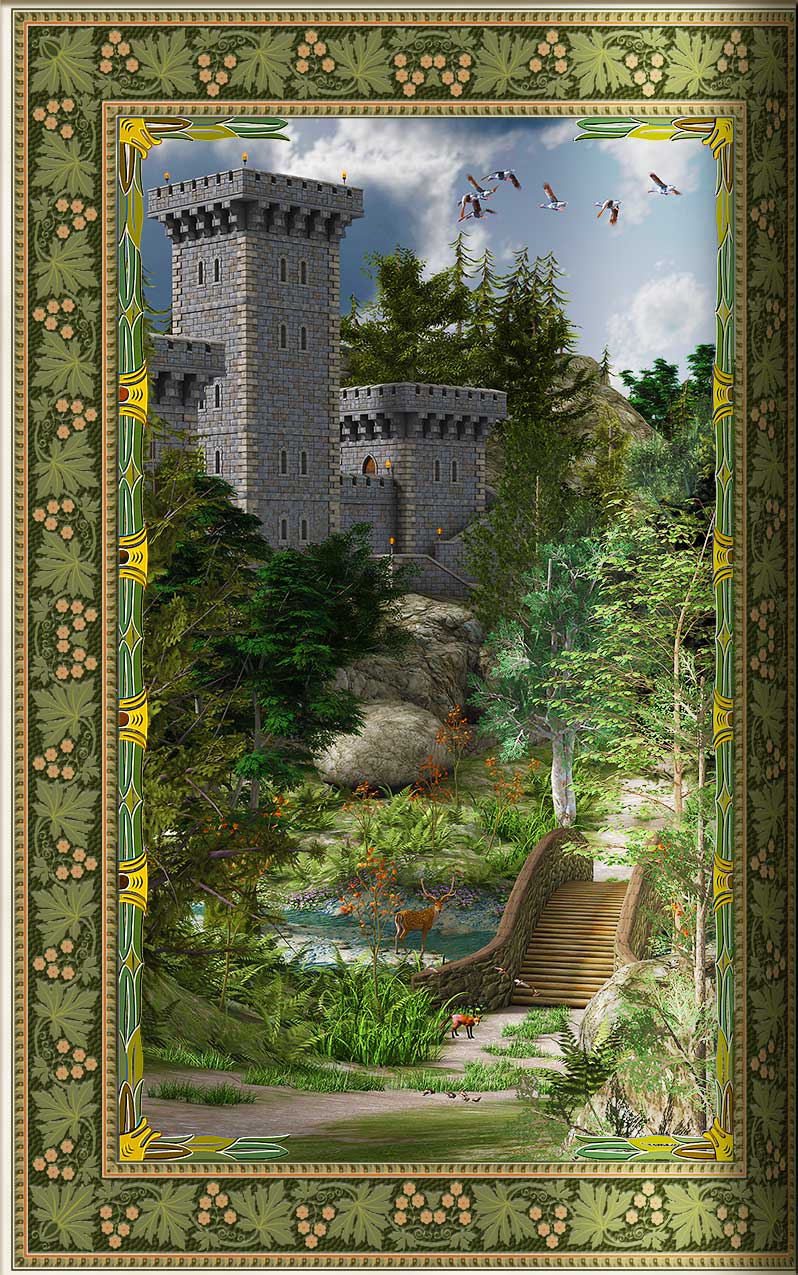 There are three illos in this fic, I'll have the others ready some time next week, I hope.

CV-BEE
Good, I look forward to seeing them. I've always enjoyed your artwork. 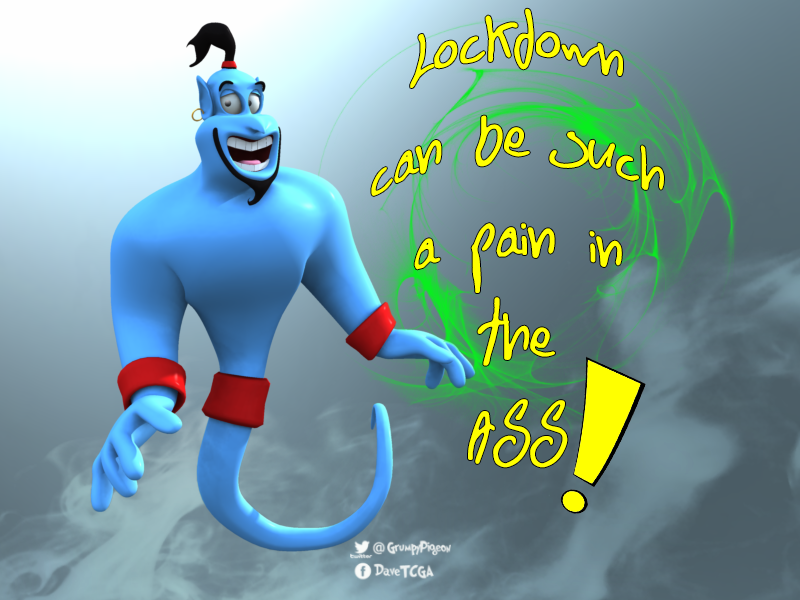