Turlough had only ever seen Caoimhe in uniform and in flight suits and was of the opinion she was really a tom boy at heart. Somehow, and he was still not sure how, he found out he had apparently agreed to take her out for a meal one night and tonight was the night. When, earlier that day she had suggested he pick her up from the spa he began to doubt his choice of where to take her imagining she was more than likely going the turn up in a running suit. He stood in reception waiting for her to arrive desperately trying to think of a plan B on where to go. The moment she stepped into reception his mind went blank for a moment, in fact his only thought he could muster after a stunned few minutes was he was going to have to rethink the tom boy idea. 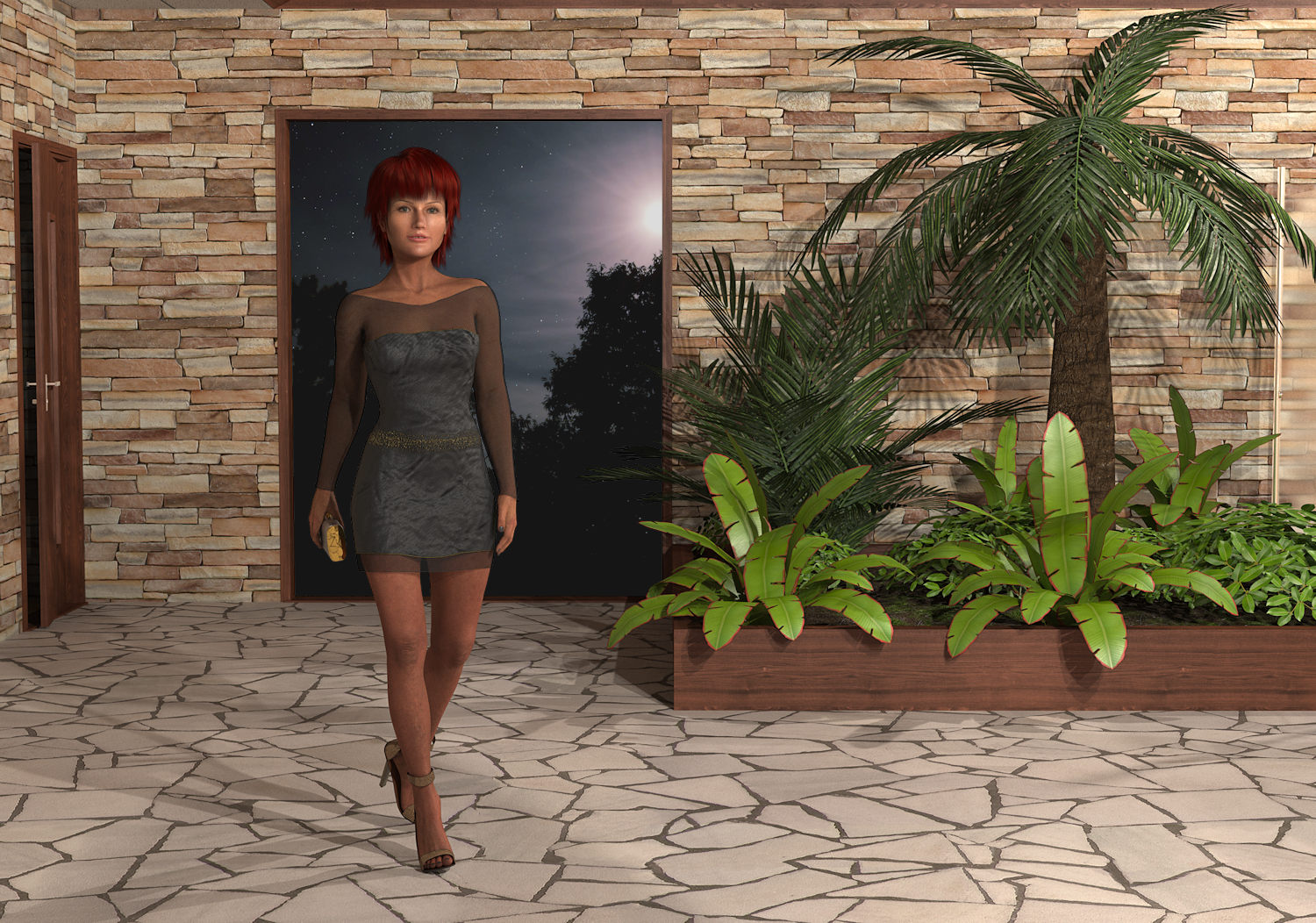 Often with a new purchase I will try a very quick test render of the item straight out of the box. So this started as a test of Darah Cocktail Dress for Dawn by Hunter 3D. I liked it so much I decided it need to be in a scene so I decided to use Wellness & Spa Resort by 2nd World 3D. I guess a swim suit would me a more appropriate out fit but I liked how this turned out.

This new forum looks nice.
I am going to try posting an image and see what happens... 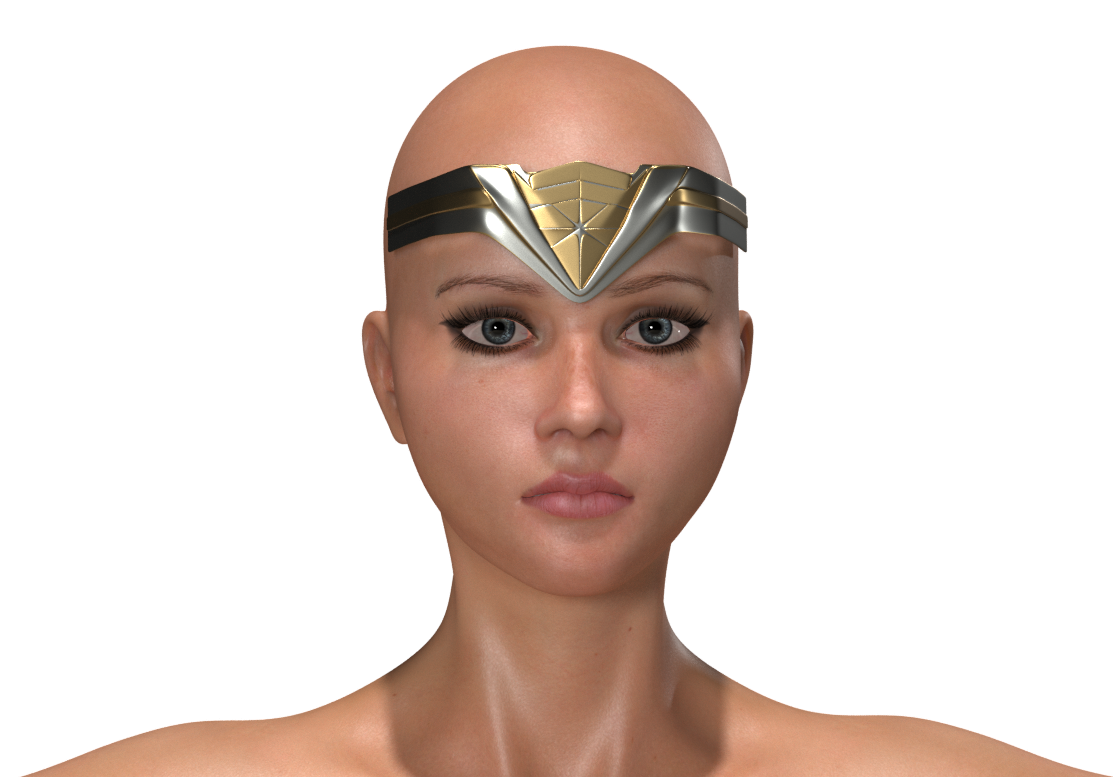 some Carrara fur on Dusk the Gorilla 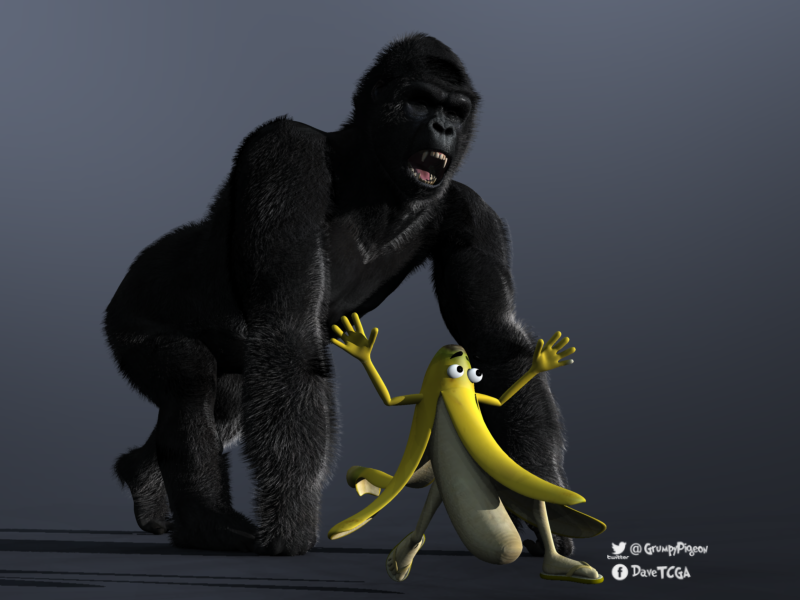 CV-BEE
Nice Stezza. Just fuzzy enough to be realistic, without being a little to hairy.

Hornet3d said:
Often with a new purchase I will try a very quick test render of the item straight out of the box. So this started as a test of Darah Cocktail Dress for Dawn by Hunter 3D. I liked it so much I decided it need to be in a scene so I decided to use Wellness & Spa Resort by 2nd World 3D. I guess a swim suit would me a more appropriate out fit but I liked how this turned out.
Click to expand...

Yes, the Darah Cocktail Dress has lots of options, so I suspect folks are going to find good uses for it. It looks really nice in this render you did.

Miss B said:
Yes, the Darah Cocktail Dress has lots of options, so I suspect folks are going to find good uses for it. It looks really nice in this render you did.
Click to expand...

I think you are right, the cocktail dress should get a lot of use as it comes in a few styles, includes the shoes, also in different styles and matching materials for the dress and shoes. Talk about getting a big bang for your bucks. Oh, and for those not used to the cloth room the simulation ran perfectly for my render.

HW Honey Bear
This is a bit of a doodle. It's not even properly a render. It's a screenshot of a spot render.

I'm working on one of my private reading copies of a fic. And those usually don't get much in the way of illustrations, but they do get a frontispiece. The frontispiece required that I go and build a version of the Hog's Head. I work in 3DL, and I prefer that my illustrations look like illustrations, rather than photographs. So I decided to use a lot of really old stuff that I had originally got specifically for that purpose, but never actually got around to using.

Dark Anvil's Kroluk Tavern and Stable. RDNA's Park Tree (twice), from the old DeepFreeze collection. RDNA's road segment with the dirt road materials. The random props, Barrels, wheelbarrow and pile of straw are from one of Dante78's sets over at Rendo. The bucket is Merlin's. One of Flink's skies. I stuck a glass shader on a flat plane and stuck it in the window, because the actual glass didn't completely cover the area it was supposed to from this angle.

In the actual fronstpiece someone is standing blocking the view of the pub sign, so I didn't bother to redo that. 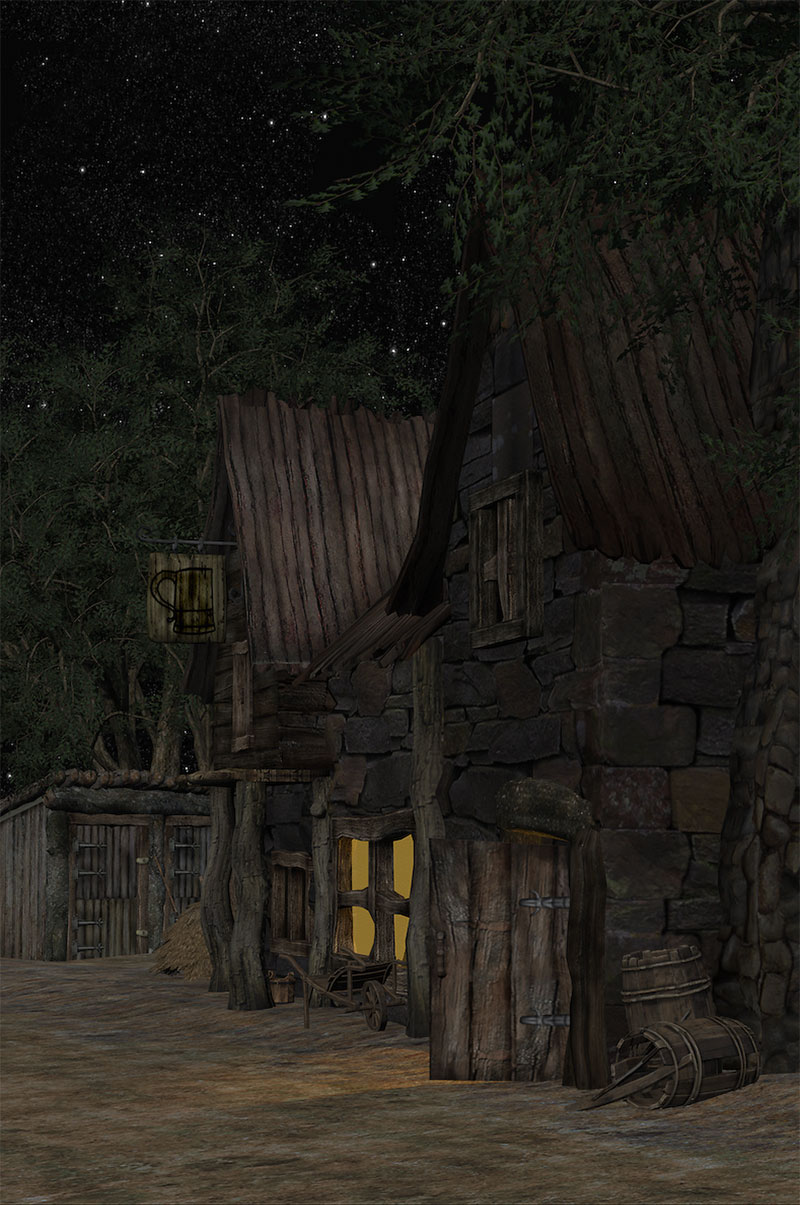 CV-BEE
That's one heck of a large "spot render" JOdel. I'd hate to think of how large the full render is.

HW Honey Bear
The lighting is from a set that picked up in the current sale. One of Inane Glory's sets. It's called Sphere of Light. It uses Studio's Uber light. My impression is that it works on something like the same principle as lighting from an HDRI, but since the data folder is dated 2014, I gather that it was on the ground well before Iray got bundled into Studio. Since Flink's skydome doesn't cast shadows I just set it up inside the light sphere. There are a couple of additional lights in use as well. A distant light and a pale blue spotlight with a wide beam up in the sky to cool the colors down. Plus the lights inside the building for the light stream out the door.

I tend to do a test spot render of the whole scene before committing to a render. I'd much rather have the computer occupied for 2-3 hours instead of 30. The new iMac has one of the high definition screens, so a screenshot is 144 ppi, which give me something I can work with.

CV-BEE
I have 3 of IG's early light sets I used with my DS 3Advanced. I think the one I used most often was Ring of Light, though I don't do many renders with DS3A anymore, so haven't used it in a long time.

Oh, you did a spot render of the whole scene. OK, that makes sense since it was so large, and I agree. a couple of hours is better than a couple of days. I think the longest render I've done in Poser was with a HDRi, and that was just about 3 hours. Only having the one computer means I'd have to tie it up for a long time, so I try to stay away from renders that take overnight.

Takes *forever*. With the new screen I may take to just doing a complete spot render for some of my illos. Although doing an actual render sometimes is a source of surprise. I've had spot renders not feature things that only turned up in the real render.

CV-BEE
Yes, I often do test renders with the character's hair hidden, especially if I'm just testing other things in the scene. Hair isn't too bad if your character isn't right up in front of the camera. Then it seems to take forever.

HW Honey Bear
My record for horrifically long renders is still the scene with 5 christmas trees in DS3A back in 2011. And that was doing it in pieces. I think one of the swamp scenes for the project last year would have beat it, but I cancelled out of that one and did that one in pieces, too, and those pieces didn't take so long. I still lost a couple of days trying to render it all in one go, though. 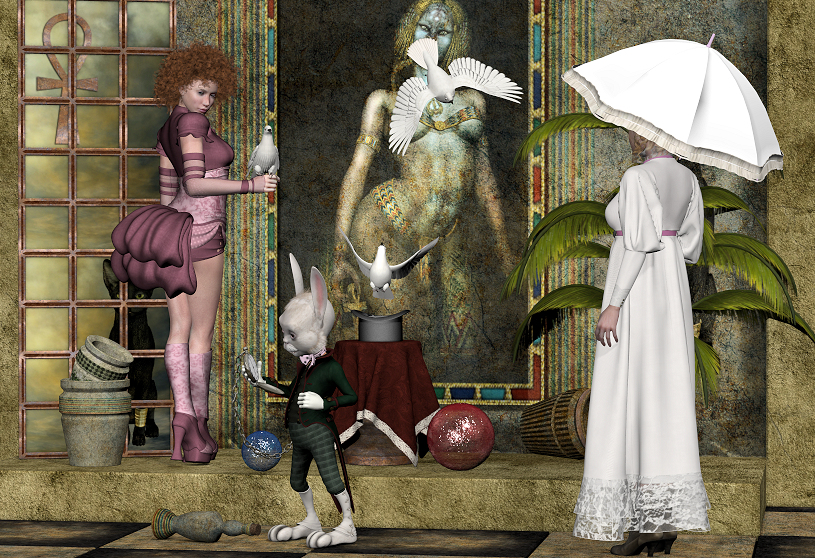 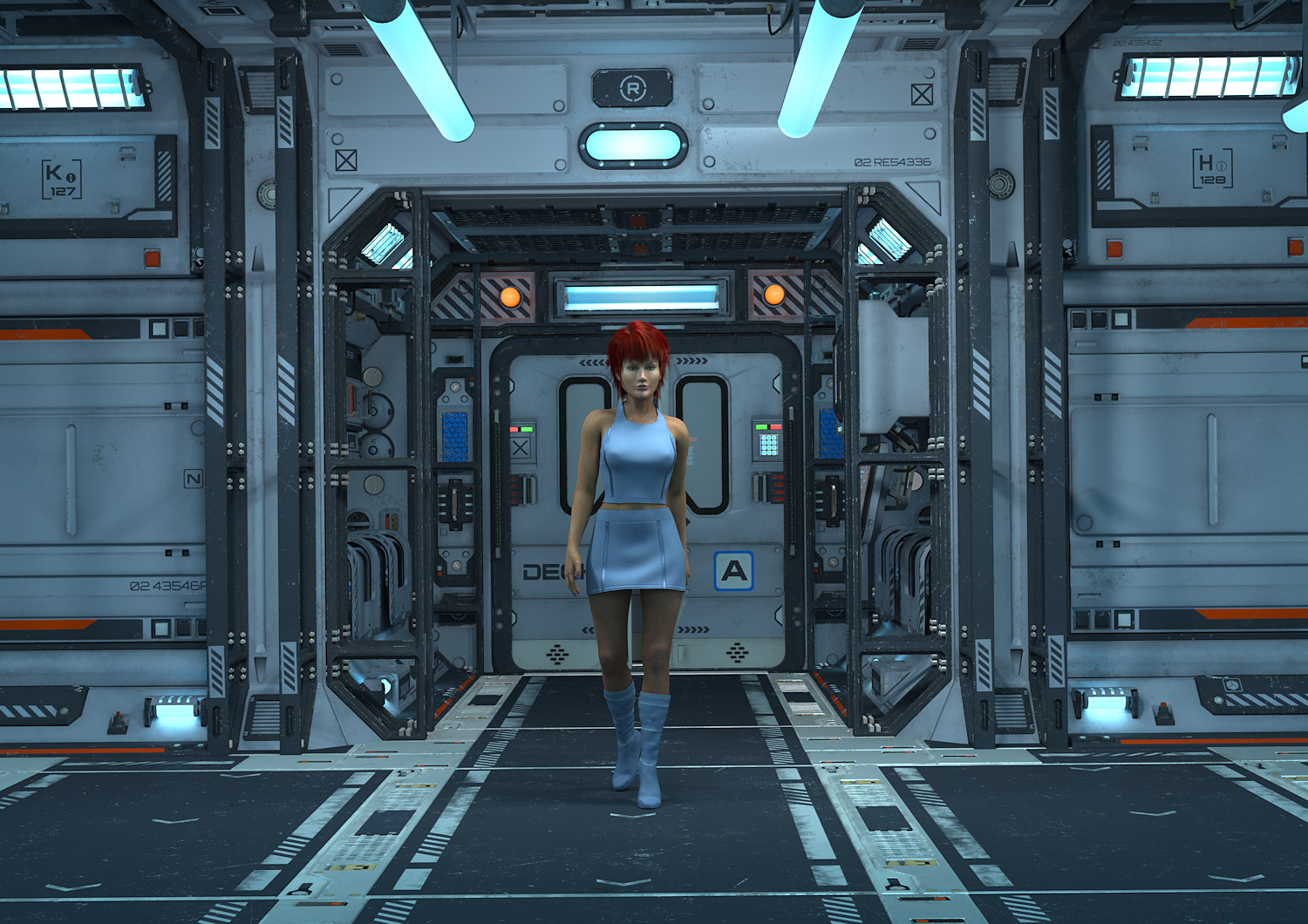 Straight out of the box so to speak. I can see I am going to get a lot of use out of this outfit. 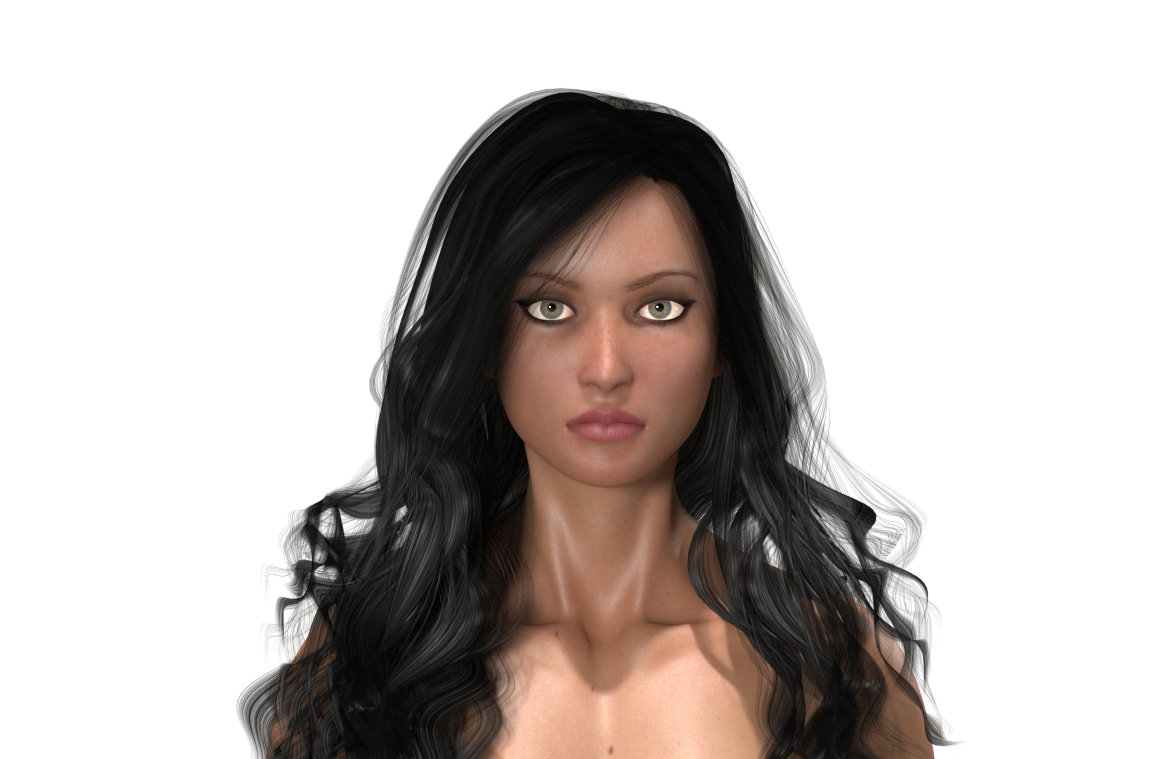 I found the hair I want to use for my Wonder Woman. It's a Neftis freebie I found. It's a DAZ V4 hair, but it works great in Poser with some EZSkin help.

I am still going to model hair so I can learn it, but I am going to start out with something much simpler than this... 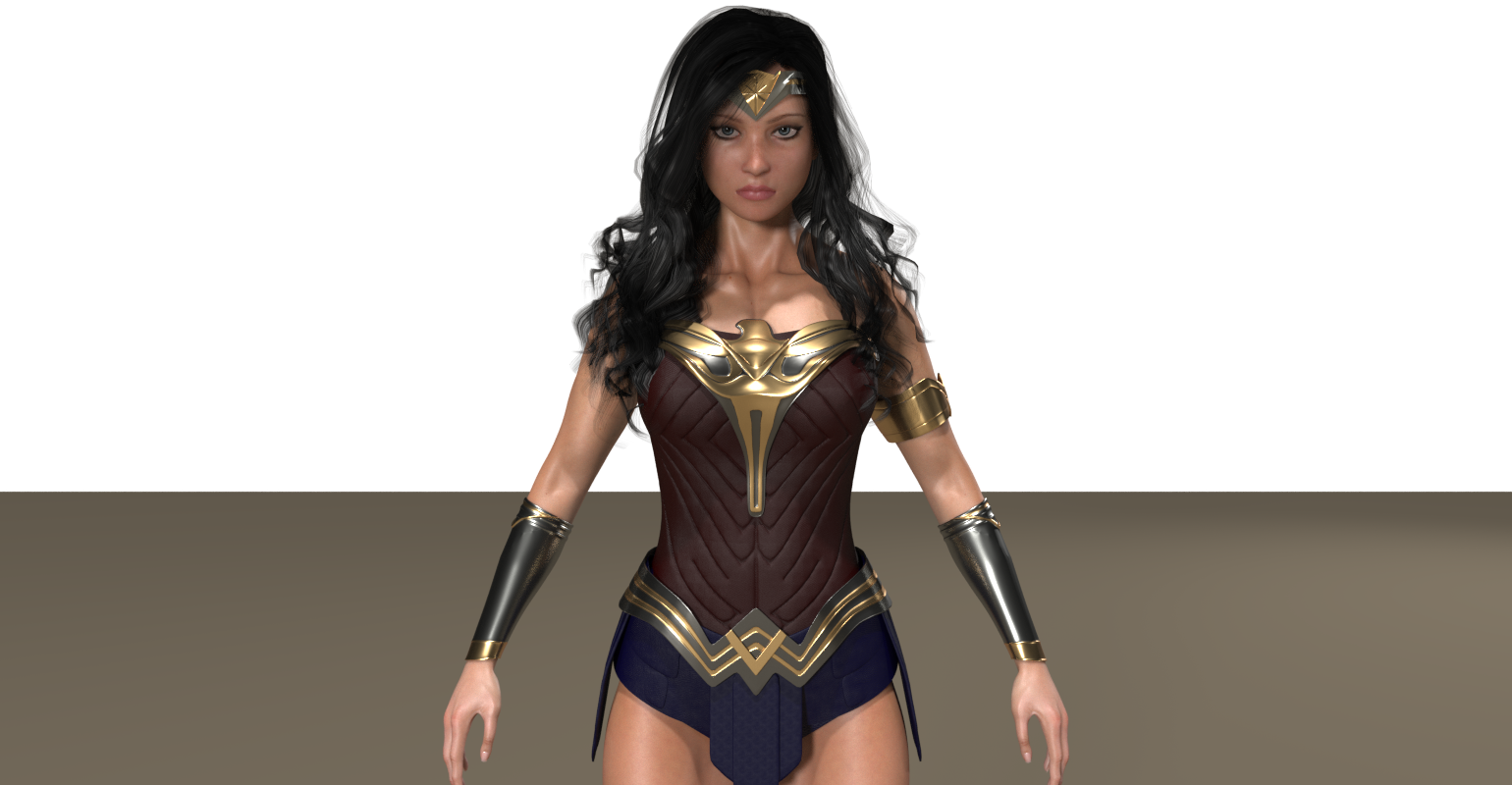 I am getting there. The boots are giving me fits because I didn't save the body morph from the scene I was using, and it corrupted and crashed Poser every time I tried to open it. So I had to start over with the body, and I can't seem to figure out how I did the last one. Oh, the hits just keep coming...

Another test render, this time trying out 'Two Piece for Dawn & Victoria 4' by kobaltkween, and also playing with a few Superfly renders I purchased some time back. I have used them before but not with the bump material that is also contained in the set. 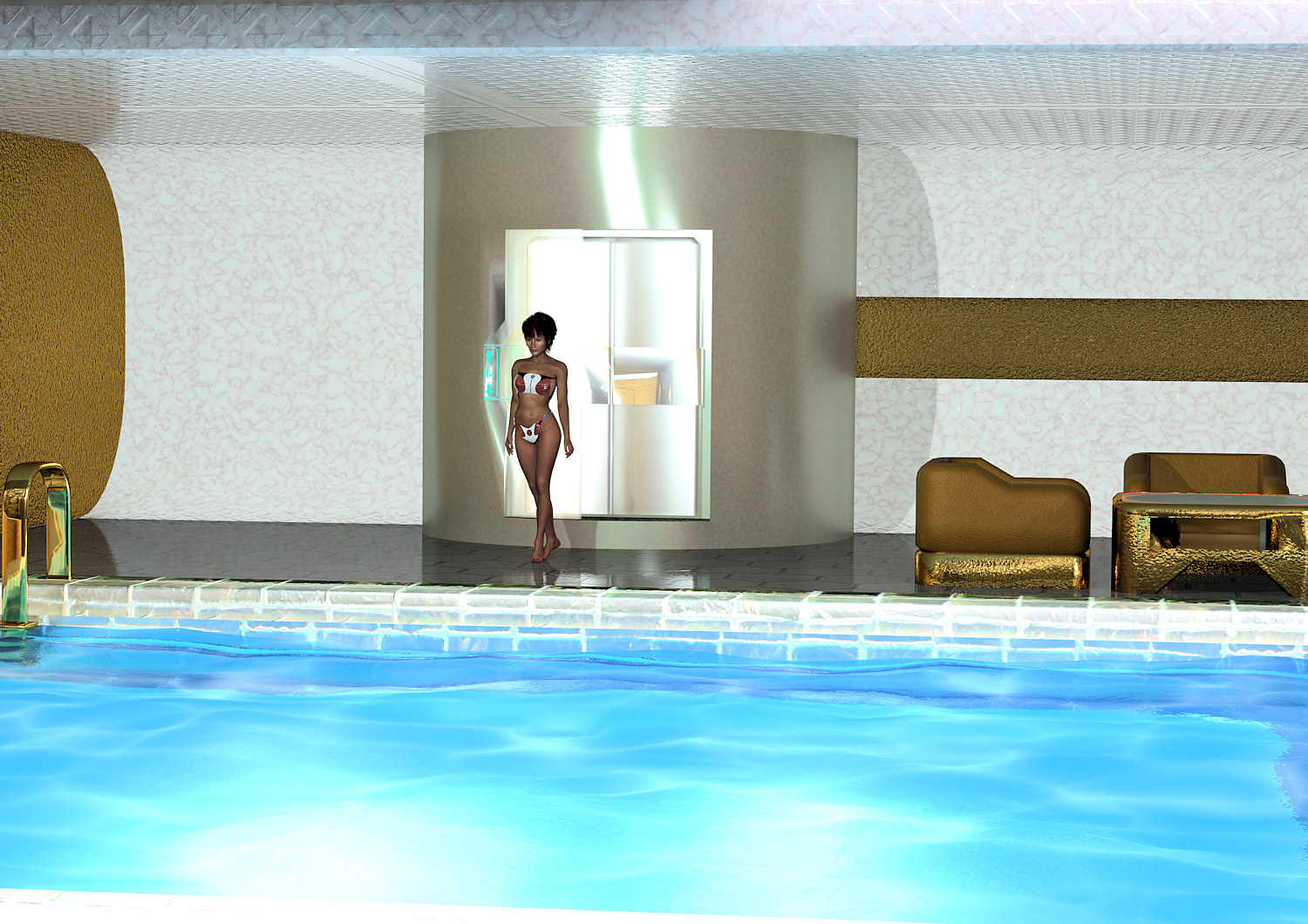 I don't render fairies often, but here's one.
Sutton by Enchanted Pixie and 3Anson 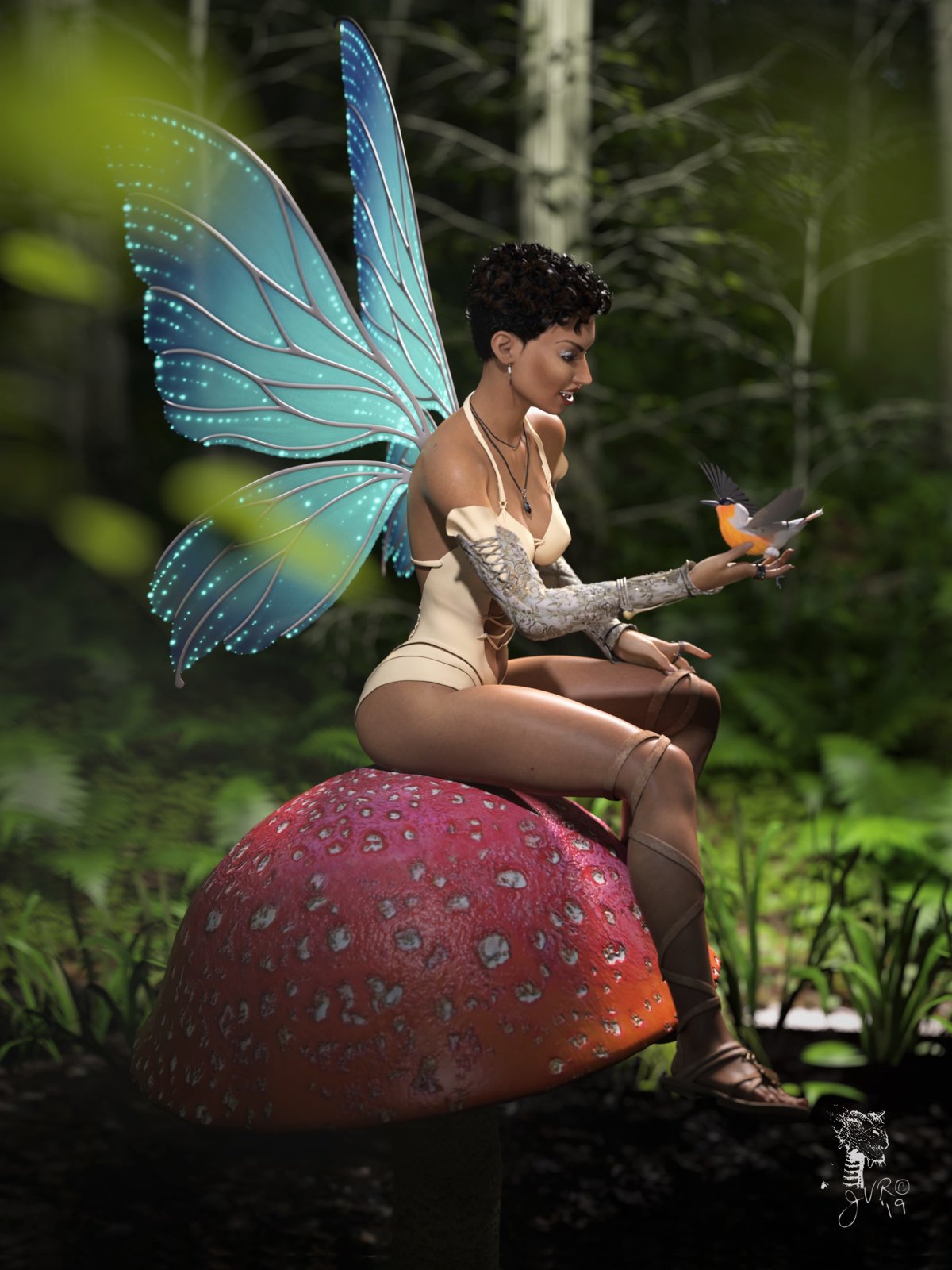