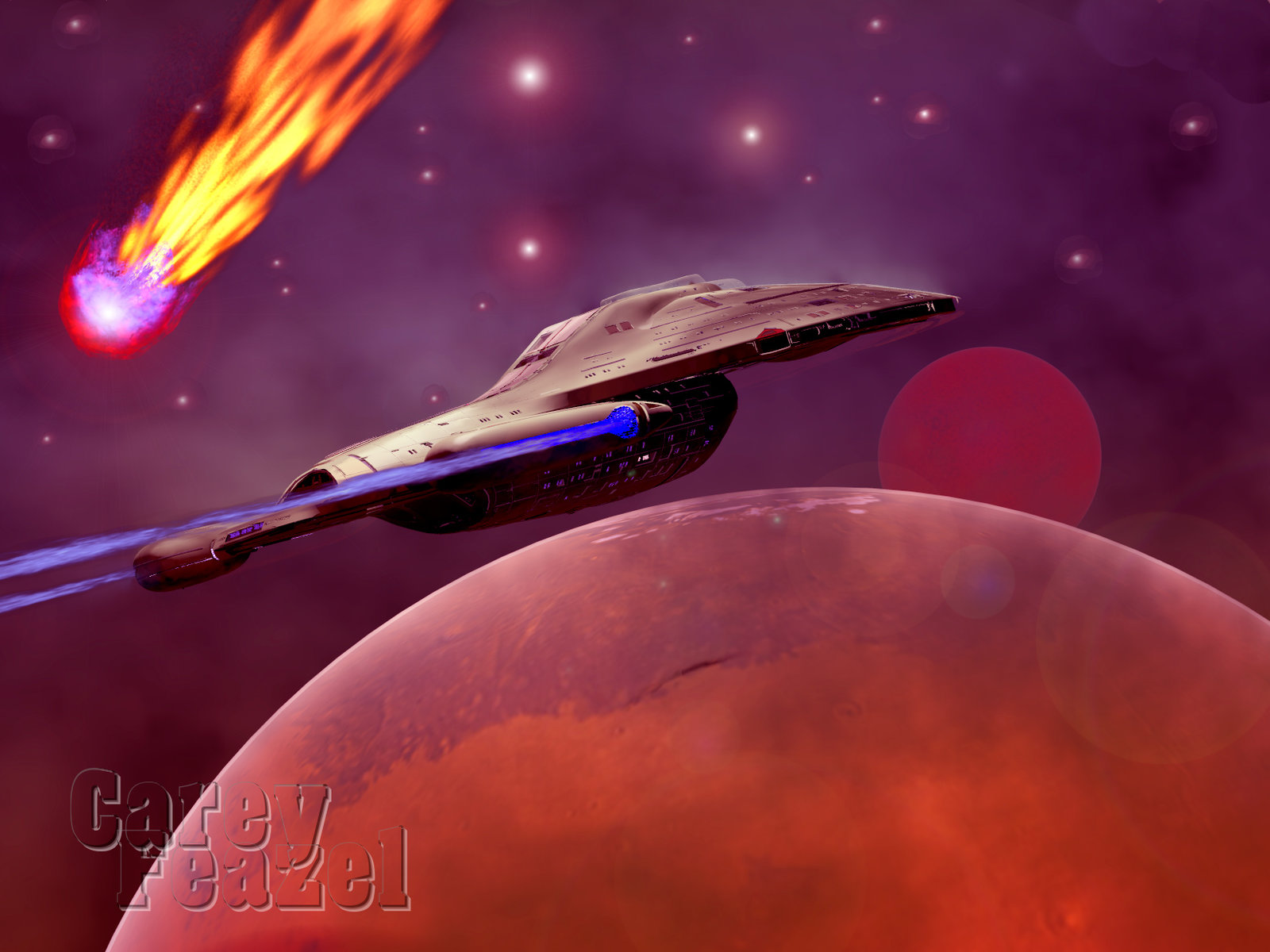 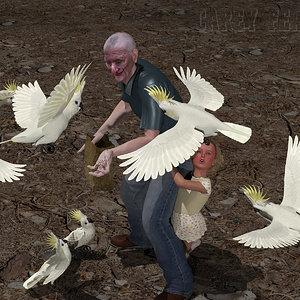 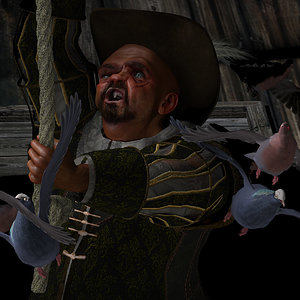 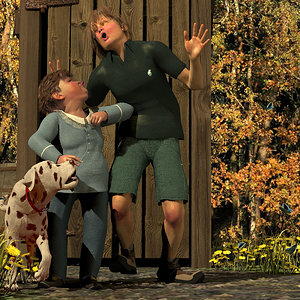 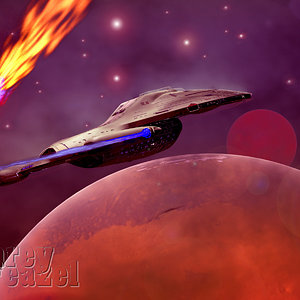 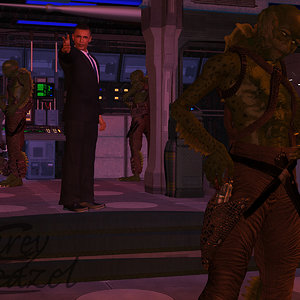 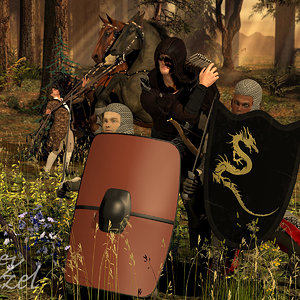 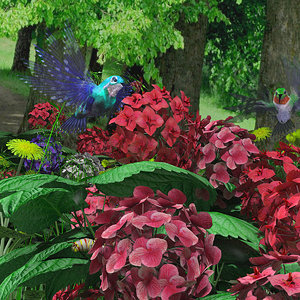 Where No Man Has Gone

Reactions: DanaTA
I have roughly 100 3D objects, houses, farm stuff, can't bring myself to uv map and texture....I love to make scenes too much that tell stories. I have to fight pain, drugs and side affects just for the chance to be creative one more time. Mean while I have to watch over my wife who has developed dementia Problem is I can't get through even one hour of one day without her....My art is all I have left of a life, that and those long trips down the hall to the bathroom that keep getting longer....

The thing is, it is like I am one one shore and your off in the far distance...thought wise anyway. I wasted ten years, for ten years I just existed, just took up space..True that during that time there was a lot of pain to deal with. I came to want to somehow hold up a hand above all the crap and say..."
i'm still F---ing here and I count for something, I still have some value.....It has matter what your doing to get the mind working, it keeps you out of the nursing home...lol

I would love to do some more wood working, but I can barely work a screw driver.. We are in this together one way and the other.. You aint getting out of this alive any more then I am, might as well be doing something while... just while
I am in no way going through what you are. But I do have pain every day, so I can sympathize with you. I have tried to avoid medication as much as possible. A couple of years ago, I had a stroke. Woke up one morning with my right leg and right arm seemingly asleep. I though I just slept on them wrong. It was like they were asleep...try to move and they just flop around. I went back to bed after peeing (the reason I woke up) and an hour or two later woke again with the same condition. This was New Year's day, and we had plans to see the new Star Wars movie. We rarely get to see movies in the theater anymore, money is tight. So, I just leaned on Diane a bit. This was on a Sunday I think. Finally, on Friday, I called the doctor and spoke with the nurse practitioner. She told me to get to the emergency room right away. The receptionist/nurse said, "You waited all week?!?" and got me in right away. After all kinds of tests, the doctor wanted me to stay overnight for an MRI. However, he said that I probably wouldn't be tested until Monday. I complained. I wanted to go home and have my pizza. I didn't want to lay in a hospital bed all weekend for nothing. He let me go but said I had to schedule the MRI test as soon as possible. Saw a neurologist after. He said he couldn't see much, but there was evidence of prior small strokes in white matter. This was the first time I experienced any effects. He wanted me to go to occupational therapy. But after seeing the bill for the MRI, I decided against any further expenses. I am mostly back to normal. My handwriting isn't great. But it's a lot better than it was during that first week or two. I am taking low dose aspirin every day. Other than that, I have arthritis in my neck and probably back, my wrists and hands to some extent. No cartilage left in one knee. In 2010 I was rear-ended on an off ramp and had instant headache and pain down my right arm. And to this day, I get vertigo now and then. When I tilt my head back, when I lay down in bed, when I get up from bed. There are other things, but so what? I plow forward, like you. Keep up the fight!